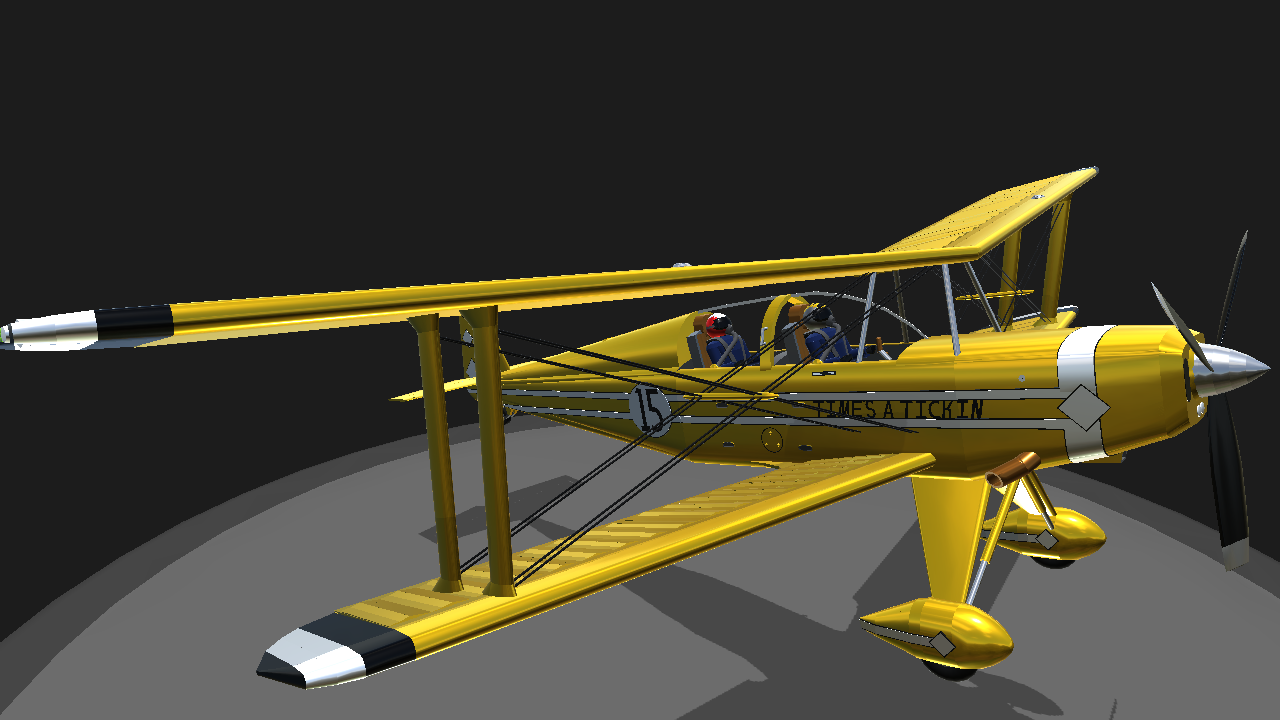 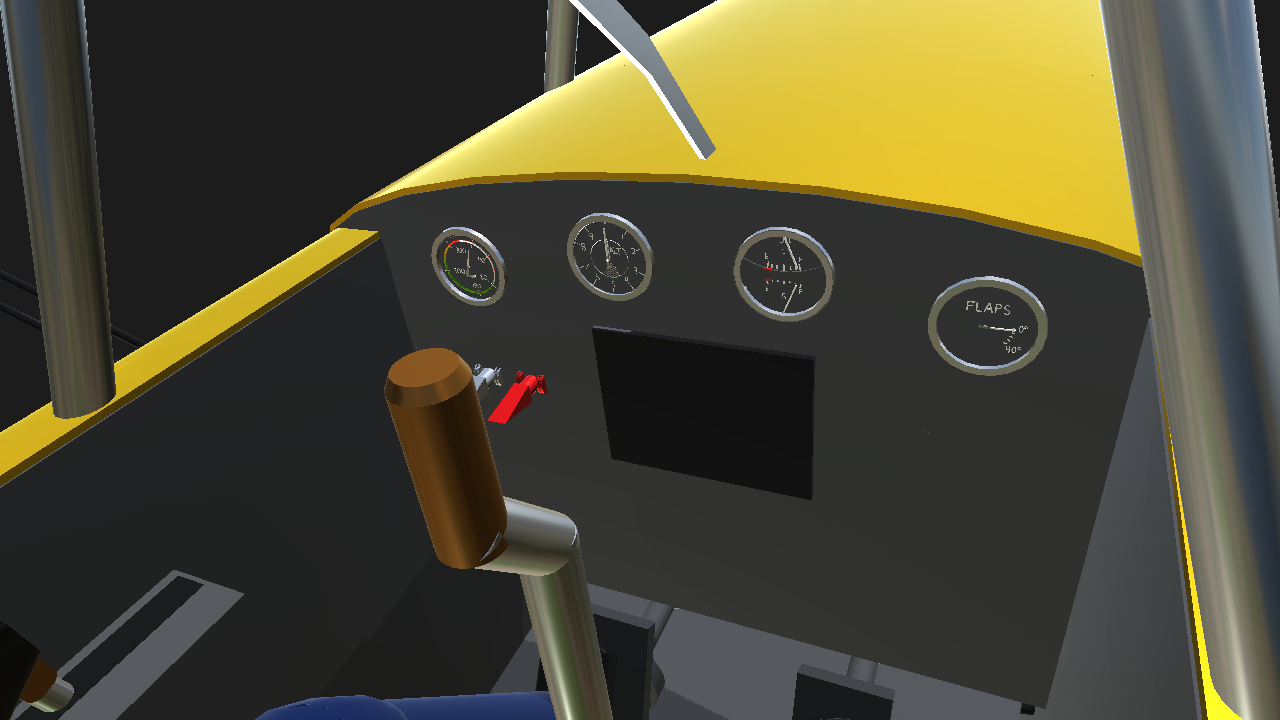 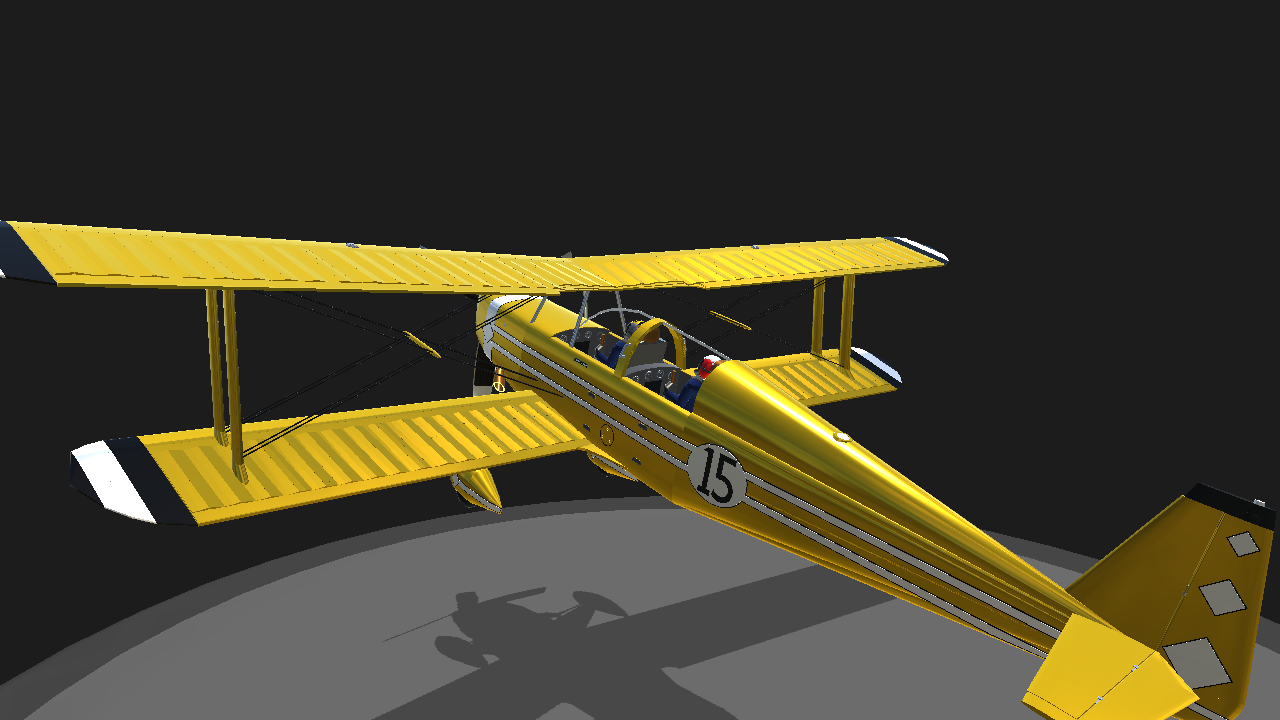 I present to you, the Pitts Extreme S4B

The Pitts Extreme S4B started production in 1996 as was built as a stunt plane, much like the Pitts Special. There were many differences though, such as a larger size, bigger 8 cylinder engine, and a larger 8 foot propeller. The one difference that doesn't involve size is that this plane was built in factories, rather than being sold as kits. That improved the safety record of the plane, and thus reduced the crash rates. Because of this, the price had to be raised from around $35,000 to $80,000, not including pilot suits and other equipment. Despite the more than doubled price, the Pitts Extreme S4B was still a popular plane, and rewarded Pitts over 4 million. Many people with a big enough wallet customized their plane even further than the S4B model. The Pitts Extreme shown here has a 10 cylinder engine that provides the plane with over 1000 horsepower. The propeller was upgraded to be a whopping 9.6 feet tall, with 3 blades. This plane was entered in the Reno Air Races and came in 3rd place only because of engine troubles. While others upgraded, others downgraded to the S1B or S2B models. Most of these buyers were farmers who needed new crop dusters. The S1B/S2B had one pilot rather than 2, a 6 cylinder engine, and a 7 foot propeller. With the reduced weight, a crop sprayer and 25 gallon tanks were mounted. These models were shortened 10 feet, narrowed and 12 feet to allow storage in small hangers.

(Pilot info is after the photo gallery, and credits are at the end)

Here is a photo gallery of the plane. Some pictures show features, others are just for viewing pleasures: (The white stripes were suggested by RailfanEthan after I took the pictures) Hey is this where we’re supposed to be? She’s a beauty ain’t she? Hope you enjoy this, I spent quite a bit of time on it. Have fun!

This is not really important, but the angle of the plane is -14 the designer. I noted this so you could reset it back to level for whatever reasons

As always, I really hope you enjoy this plane as much as I do. I was a pleasure to make an work with all the people mentioned above in the credits. I spent over 40 total hours reconstructing my old Stunt Plane to this one, and in my opinion, they were well spent. 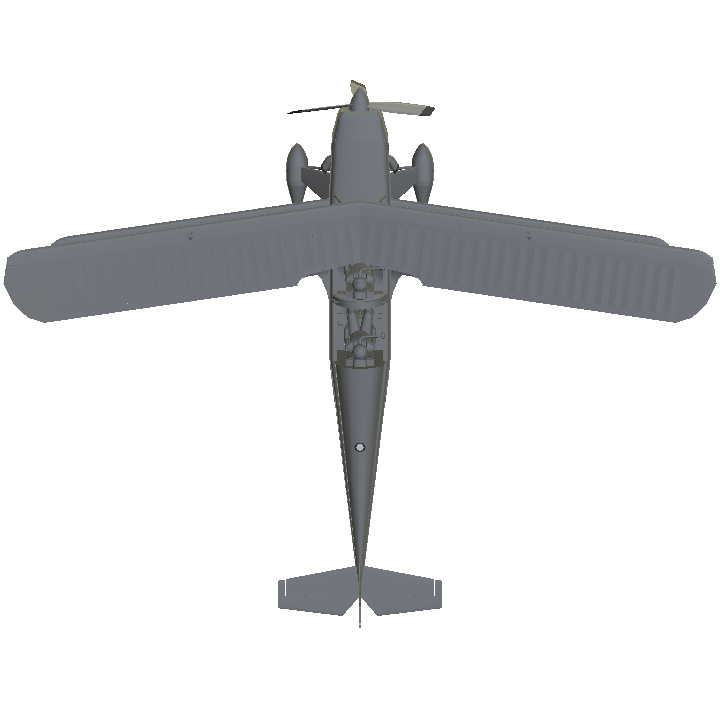 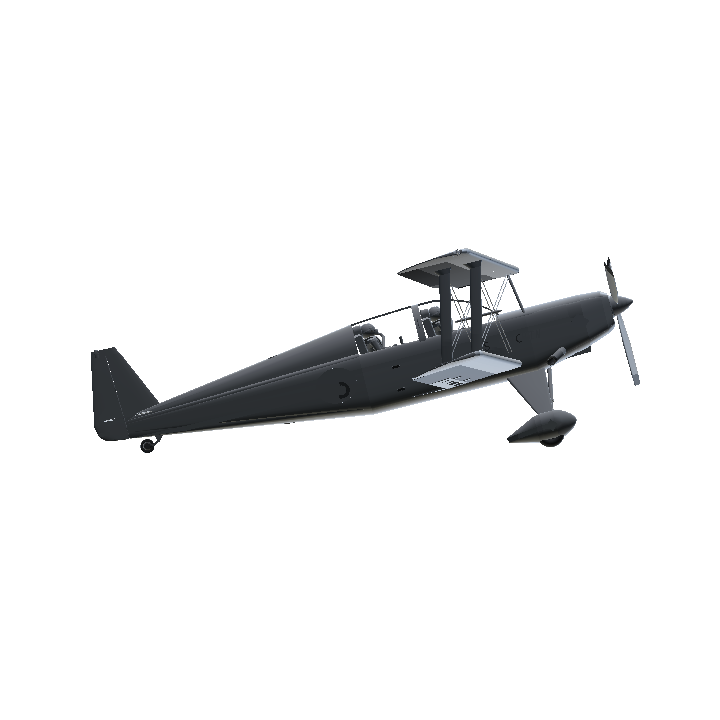 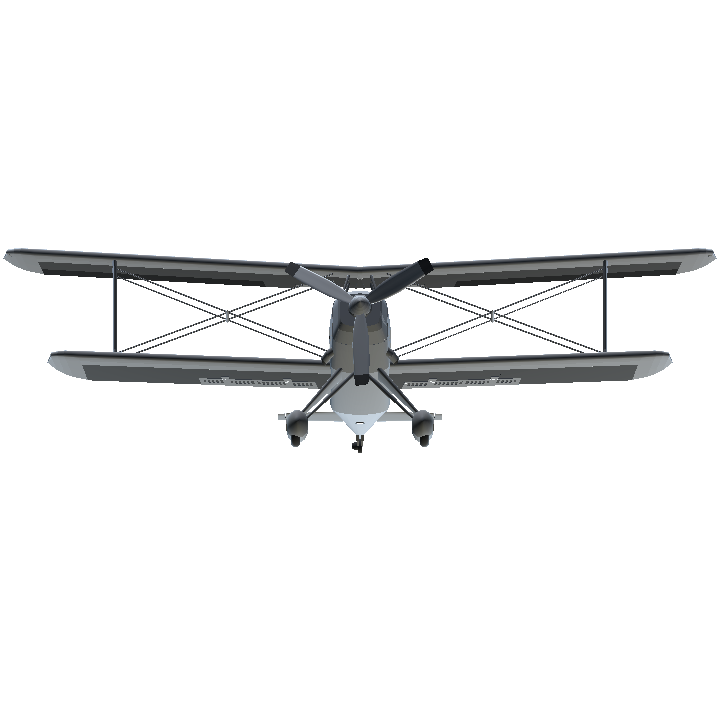