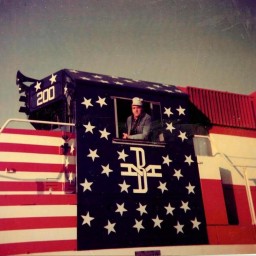 Welcome to my profile. I've gone a bit inactive, since I'm lining up to join the railroad industry shortly. I will be back truly in the future.

Trains I have built can be found here. They are compatible with most railroad maps, but the trucks lack vertical movement.
Before update 1.8, there were no magnets. Most of these trains aren't railway map compatible either. They can be found on the separate list. Pre magnet ones are in order from latest to oldest.

A special thanks is reserved to the dozens who assisted me in builds (often making it go from a 27 part plane to something well detailed with over 400 parts), and those who showed me you can do anything if you put your mind to it. Proof of that is I built over 100 trains in a plane game.

Projects
These are what I'm working on. Release dates are very unpredictable for them, but they will be released eventually. (ha ha very funny most of these have been here for almost 3yrs as of january 2021)

just a storage of stuff i've had before 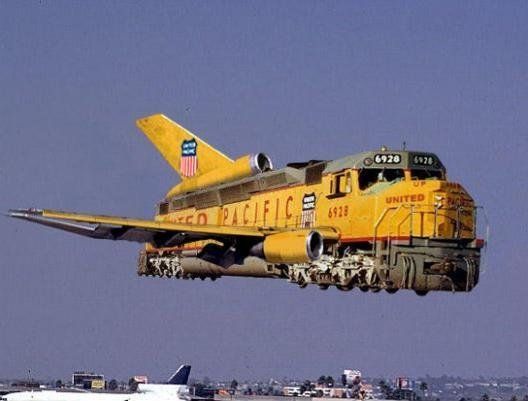 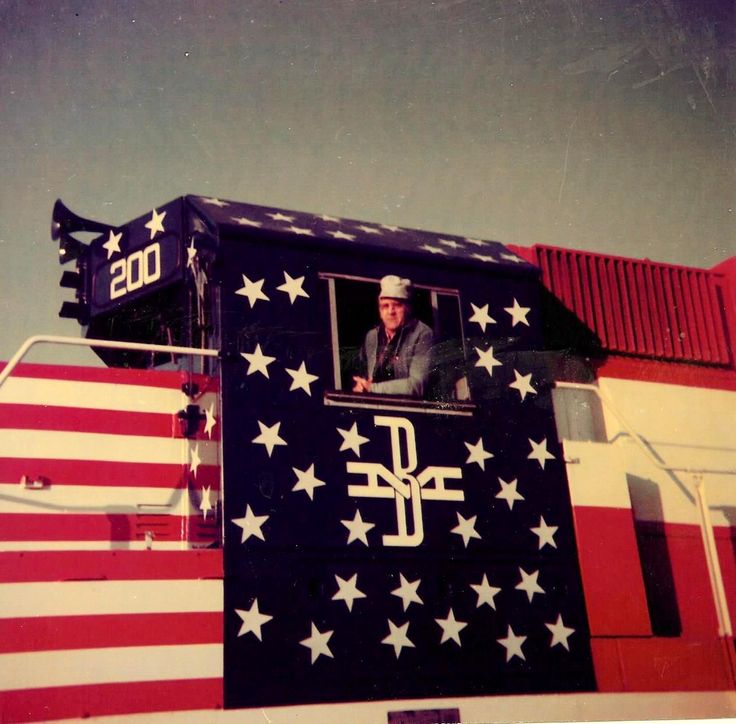