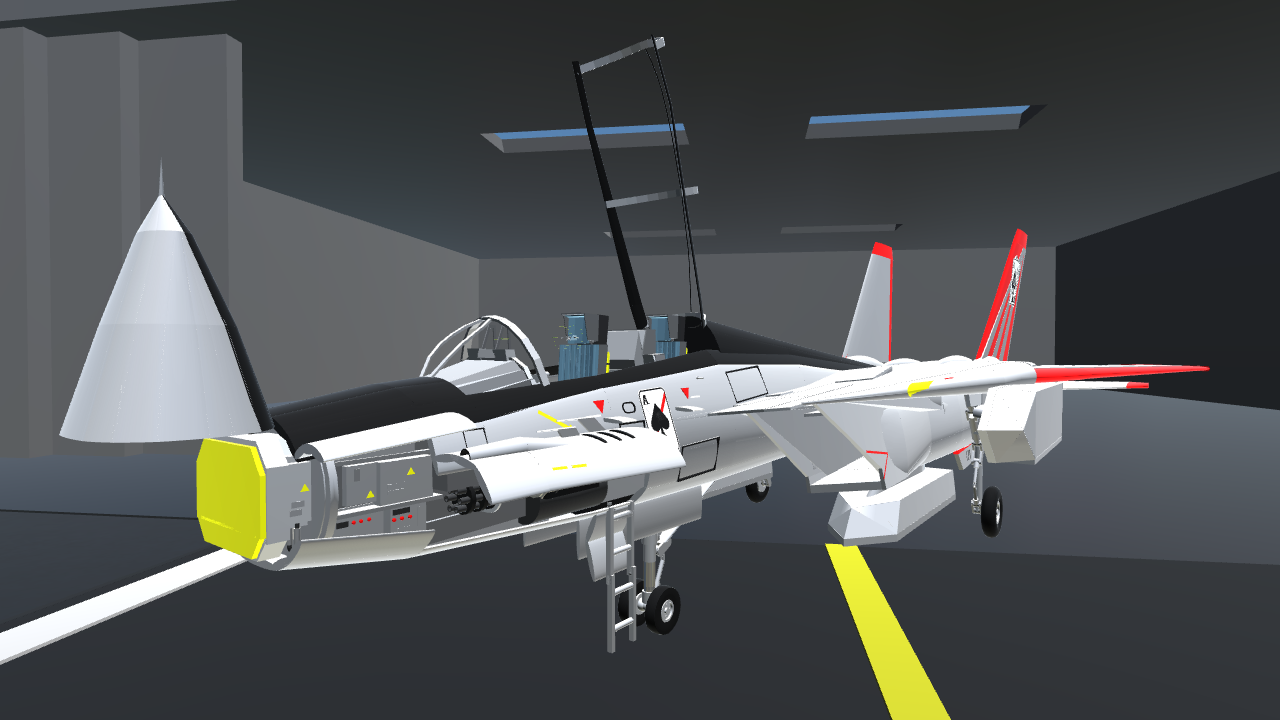 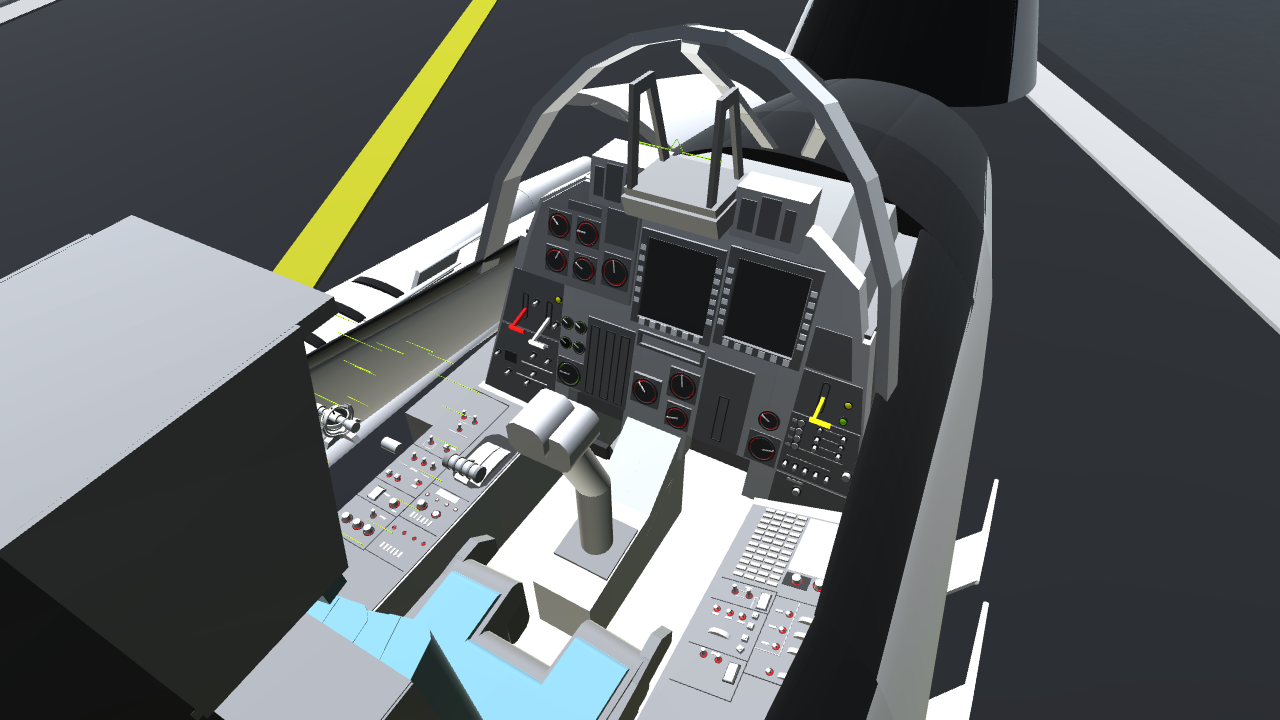 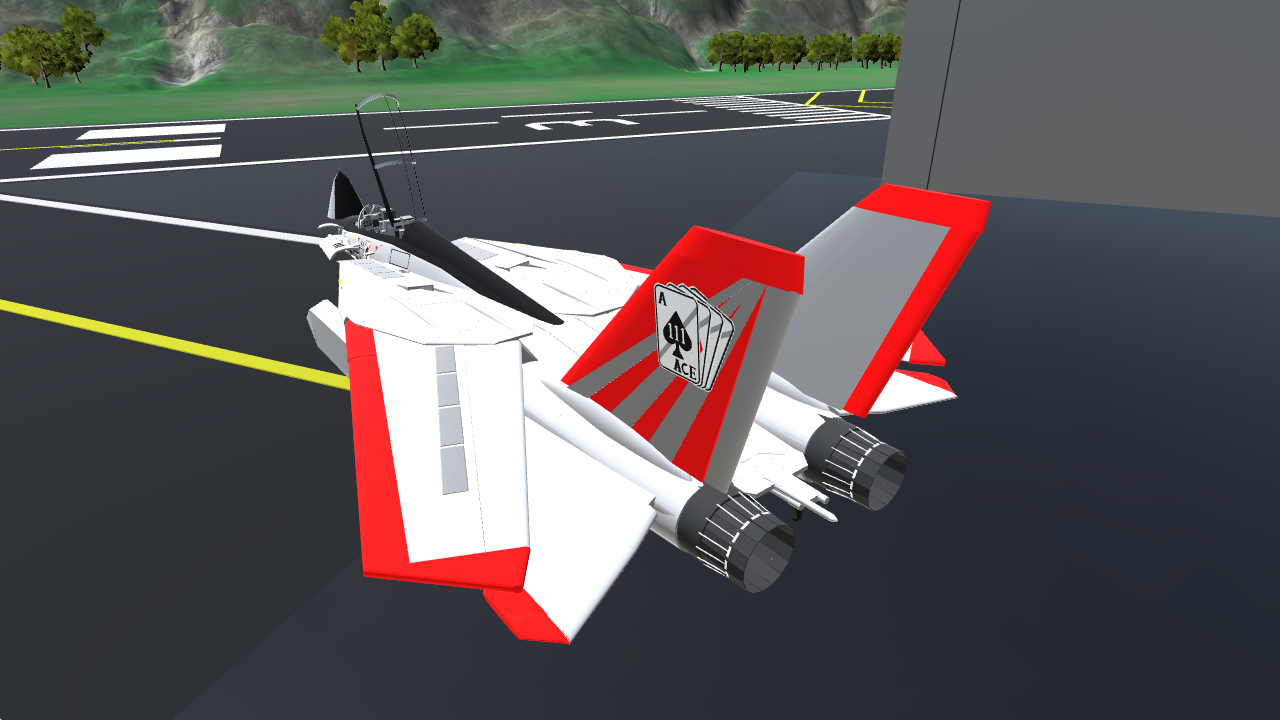 CredIt to @LUMIAN300‘s the helmet HUD, AAVWS and DLCS.This is so cool
Credlt to @haidebiany make the TopGun poster for me ,it is so cool 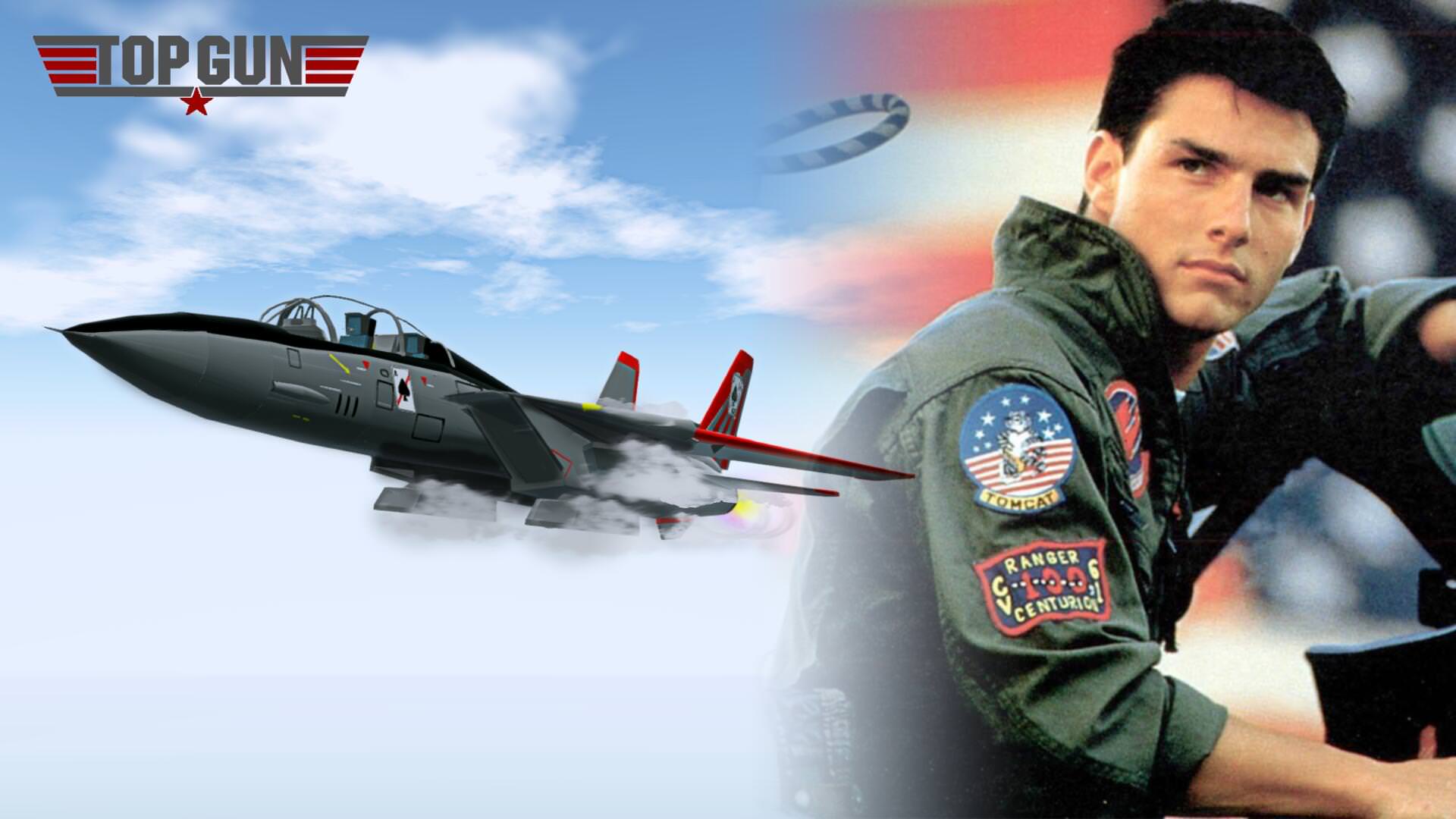 F-14 Tomcat. The Veteran rules the sea and sky. He is the greatest plane of U.S.N.Inevitably, he was getting old. He got rest on 22 September 2006 . But, he is coming back on the Aircraft Carrier Deck with his new gear!
The F-14S SkeleCat change the latest upgrade F-100 engine, it Give he the Powerful Thrust and reliability. Also, There will change the SABR!After that, there are the Weapons Storehouse, it can give he a great steady. The helmet HUDcan give he a better control feel.
Also F-14S Have The Automatic Adjustment Variable Wing System(AAVWS) And The Direct
Lift Control System(DLCS). This give F-14S become a great fighter F-14S is getting ready his frist mission Let's us welcome the return of legendary veteran The Cat came back again! 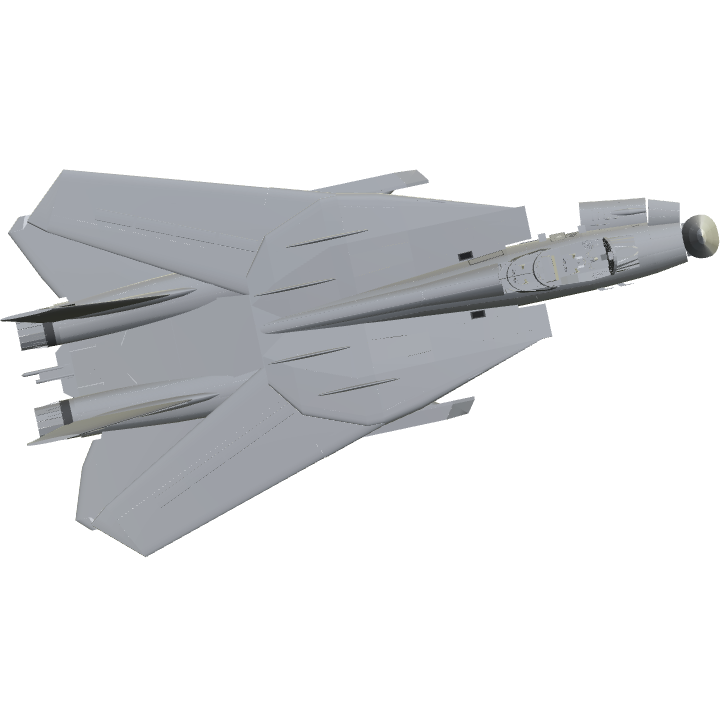 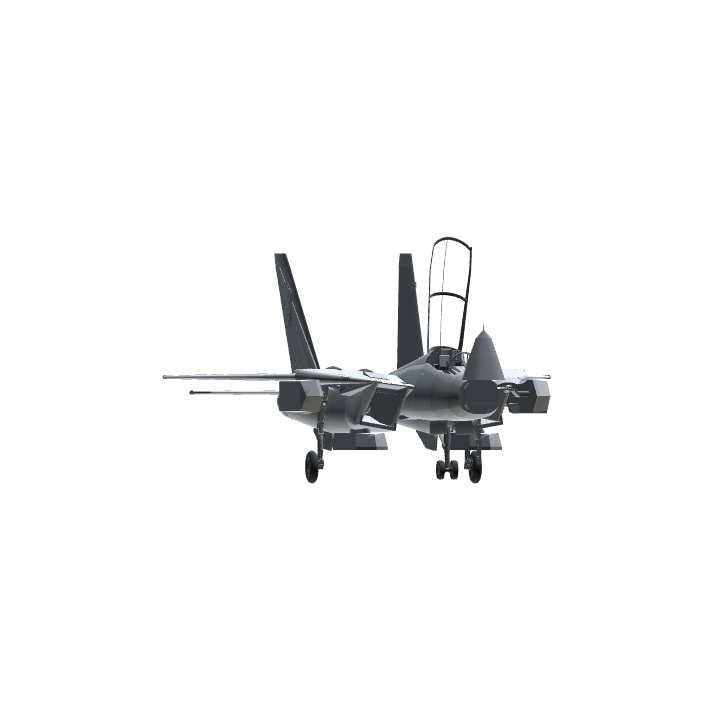