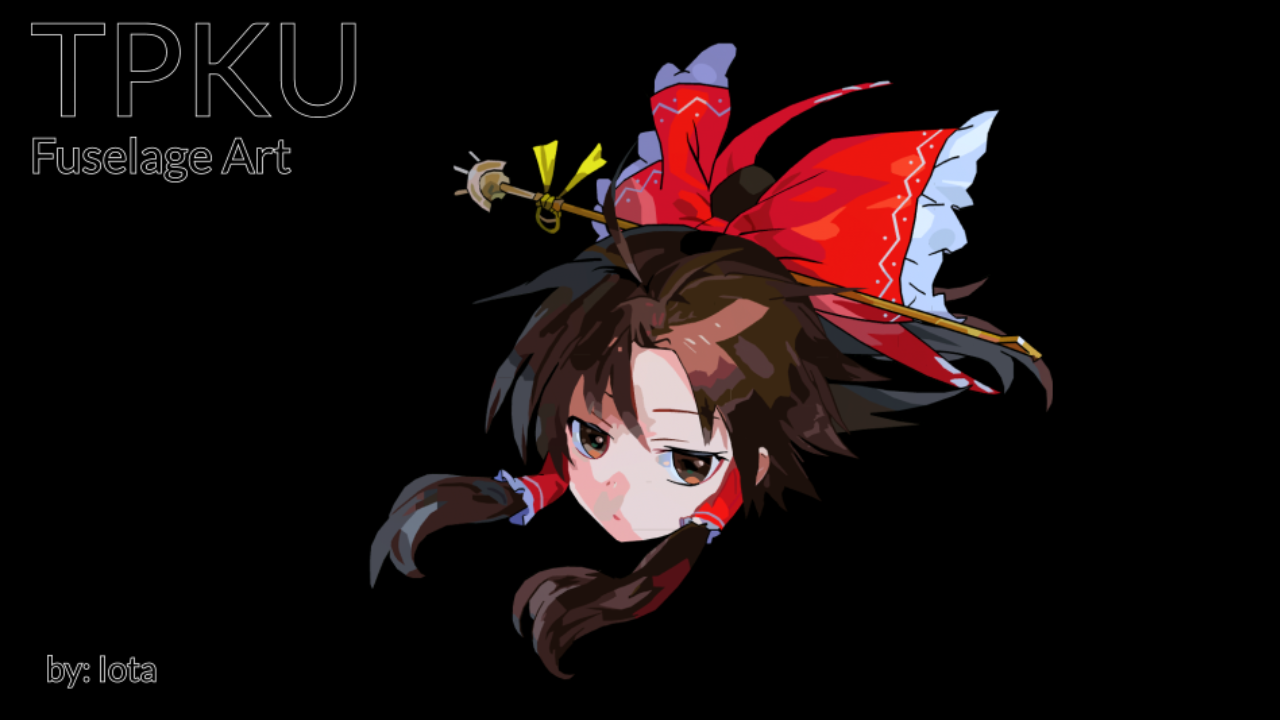 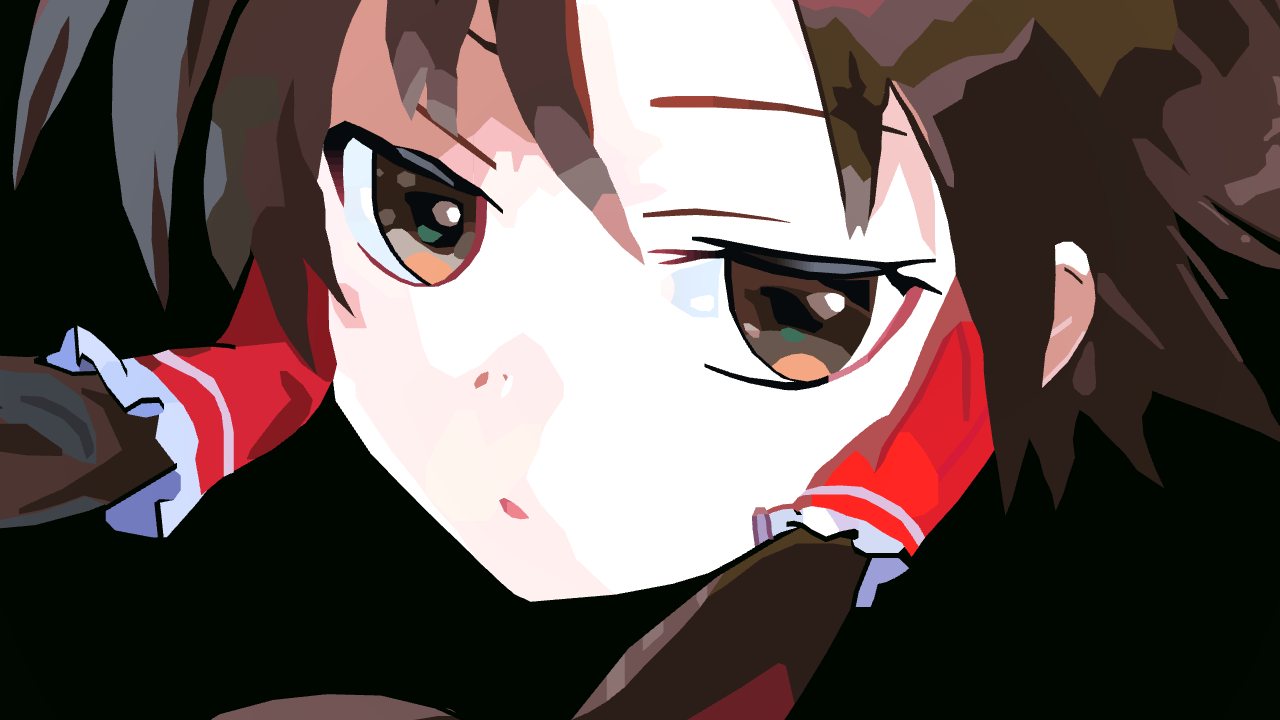 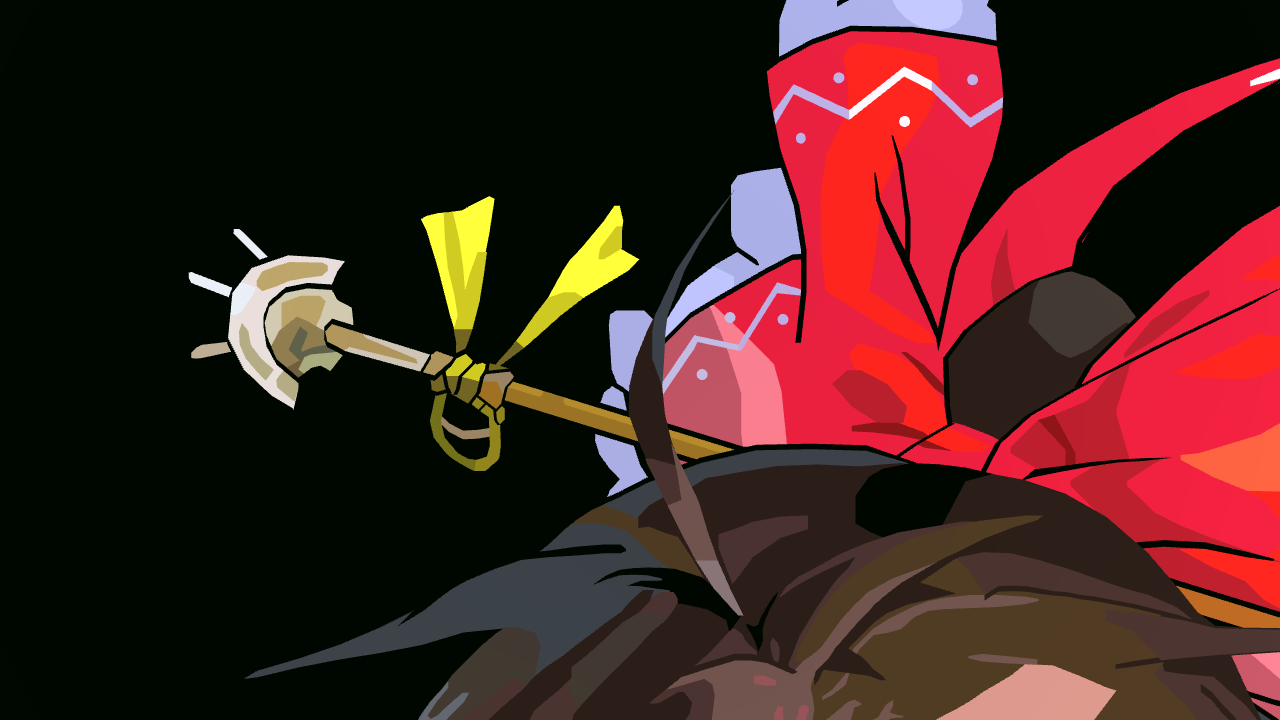 part of the IPFA series, click here to see other build!

TPKU is a fuselage art based on the the character Reimu Hakurei from bullet hell game series Touhou Project.
This is my second fuselage art, and my first serious fuselage art.
Personal record broken: Most parts and most colors used in a non-conventional build: ~2900 parts and 212 colors

What is Touhou project?

Who is Reimu Hakurei?

Reimu Hakurei is the Main Character of the Touhou Project series, having appeared in all of the main games and in almost every game in the series. As the sole maiden of the Hakurei Shrine, she is commonly called upon (or calls it upon herself) to investigate strange occurrences throughout Gensokyo.
source: https://touhou.fandom.com/wiki/Reimu_Hakurei

Edensk for being there to teach me how to build fuselage art
Thelegitpilot13 for listening to my half awake rambling
One2 for being a good friend and an advisor
and most importantly, you too, whoever is reading this right now. 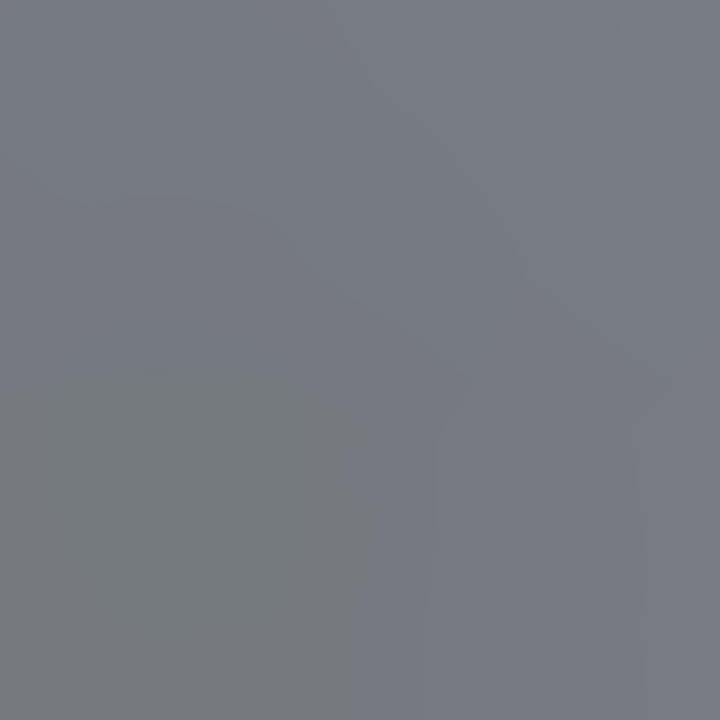 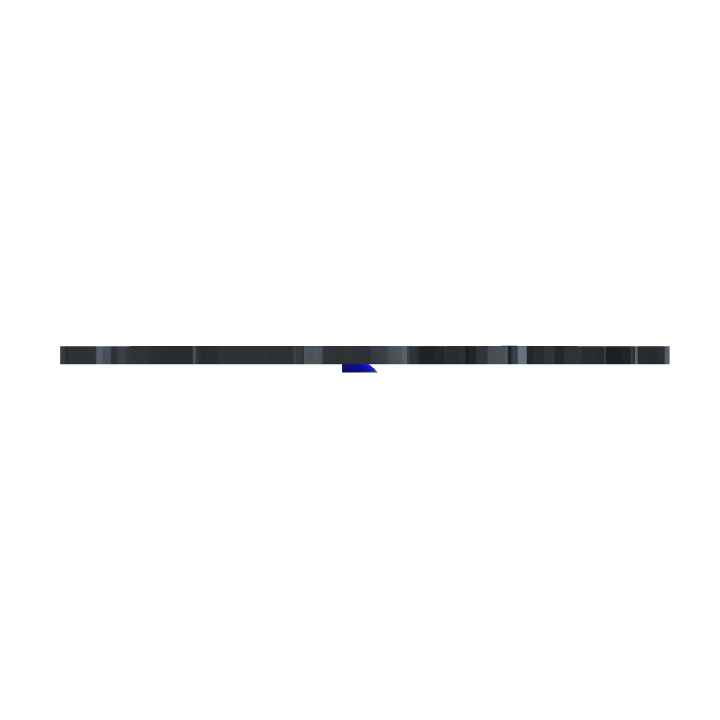 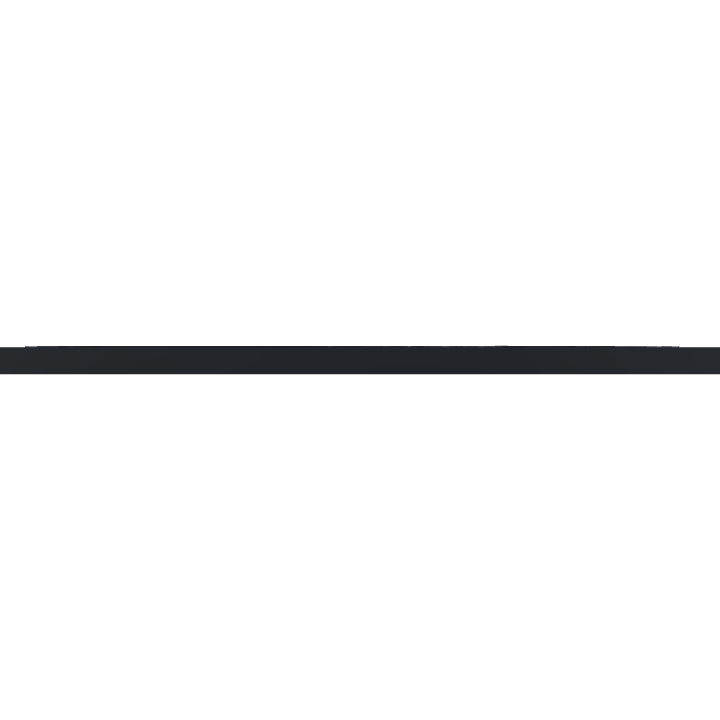