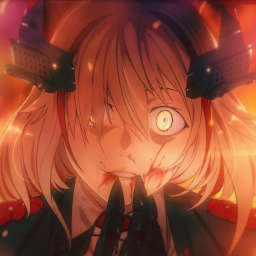 The DH Corporation is an independent medium-sized military organization with headquarter locations kept in confidentiality. The interests of this corporation is to generate and use tactical strike aircraft embedded with top-notch confidential technology from the best tech developers. These aircraft can be used by the corporation at anytime if it is deemed to be necessary, like tactical airstrikes, reconnaissance missions, and war involvements. The DHC keeps its entire existence secret to the entire world, with the only exception being the German Army and the Luftwaffe. The corporation specializes mostly in creating fighters, most of which are prototypes that don't reach mass-production or finished products sold in small numbers. But, the corporation also creates of other types of a wide-array of aircraft, depending on current circumstances and if its German clients are interested in mass-production military aircraft to be used in war-time circumstances. The DHC also [ - - - R E D A C T E D - - - ]