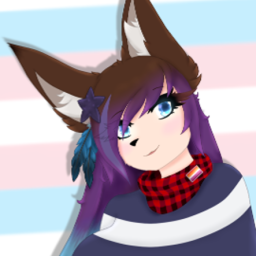 Planes are my game in life.

I am a British, Autistic (Asperger's Syndrome), 17-year old that is in Year 12 (Sixth Form) at High School.

I was training to get my Private Pilot's Licence, but I am now unable to fly Solo due to my Autism, so that's out the window.

I am in the RAF Air Cadets too.

I do aim to make my planes accessible TO EVERYONE NO MATTER OF WHAT DEVICE THEY USE!! :3

Here is an image of the aircraft I fly in most commonly (G-SACS): 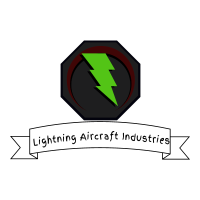 The British Company, Lightning Aircraft Industries (LAI) was founded in 1936 as an aircraft manufacturer. The first line of aircraft that were made was for the RAF or Royal Navy in WW2. It made many successful aircraft like the TA-78 Air Shark, mainly its successor, the TA-78 Mk.II. After the end of WW2, the company moved to mostly making civilian aircraft like the AP-29, it's most successful GA aircraft yet, but would continue to make military aircraft as well. The company is still in service today and will continue to make aircraft for decades to come.

(Note: the company 'Lightning Aircraft Industries is a fictional aircraft manufacturer, so don't think that it's real)

The Royal StarLight Airforce was formed in 1985 on Rockway Island, a small island 5 miles off the South-East coast of England. It had been formed to help protect the island, but also sort of a support force for the Royal Air Force if needed. Another main reason was to create many jobs for the small island.

So far, the main sort of combat the RSLAf has seen was combat in the Gulf war.