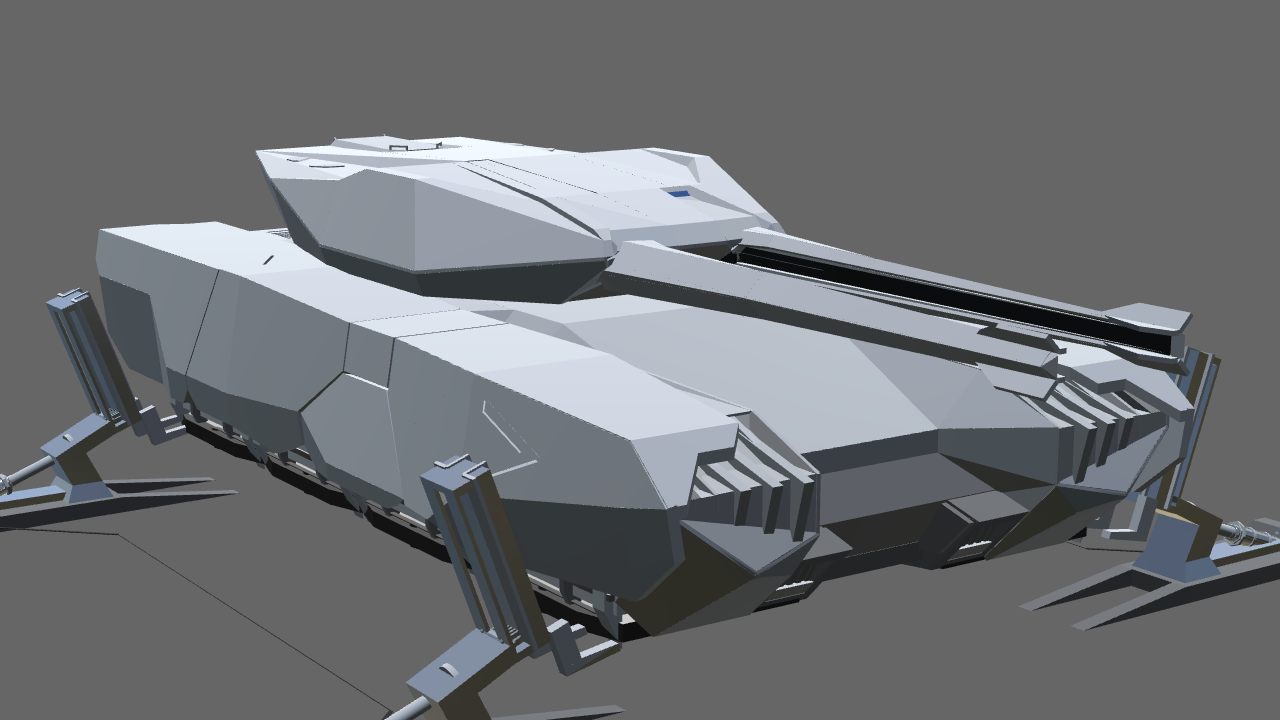 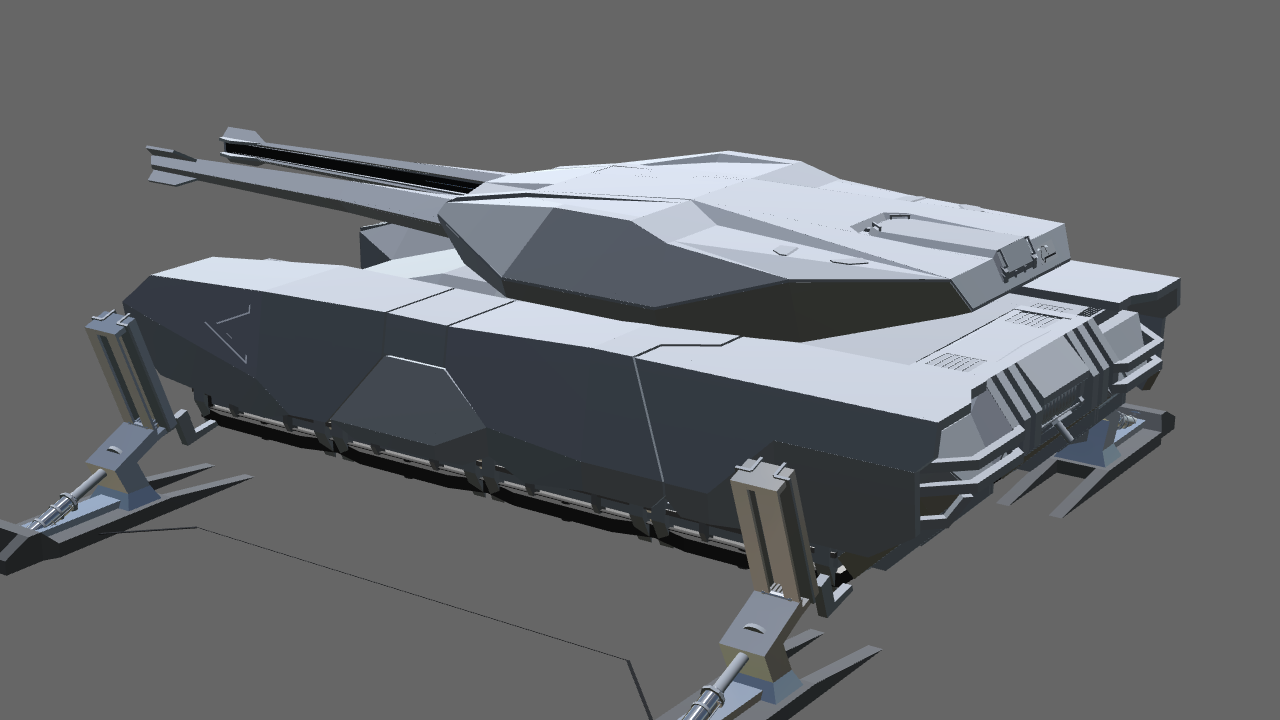 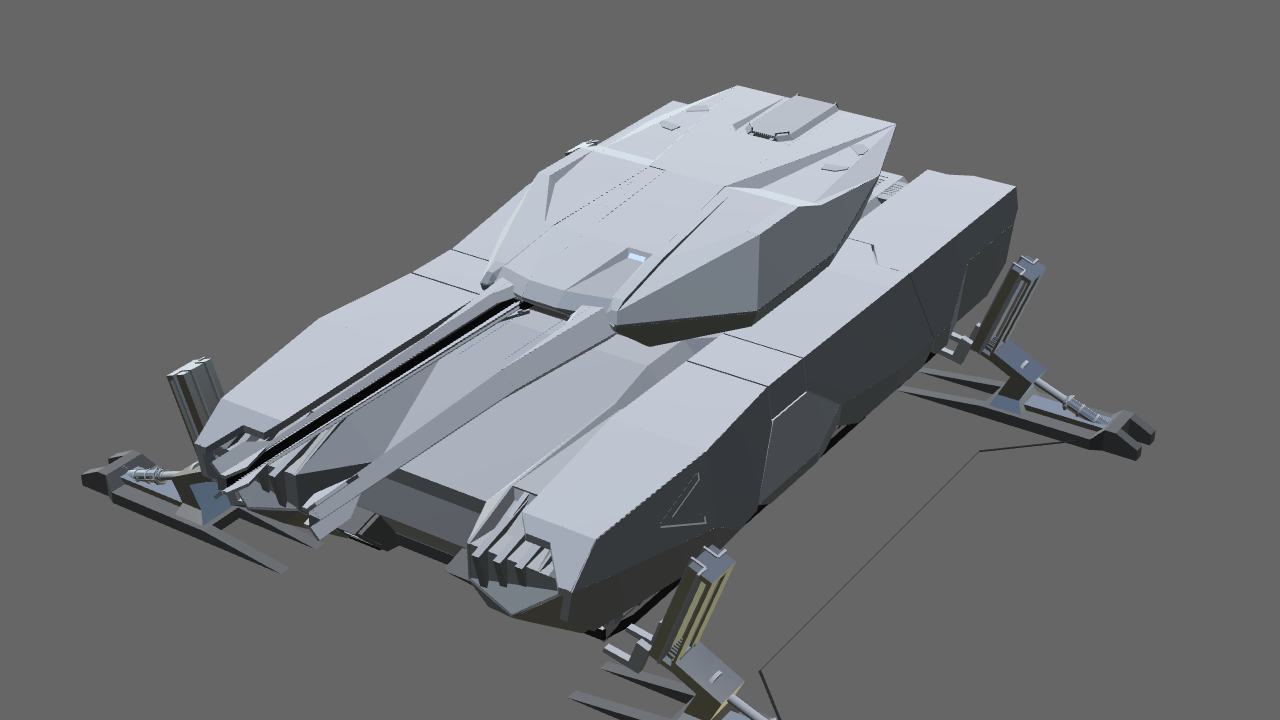 AG8 = Close all the armor plates 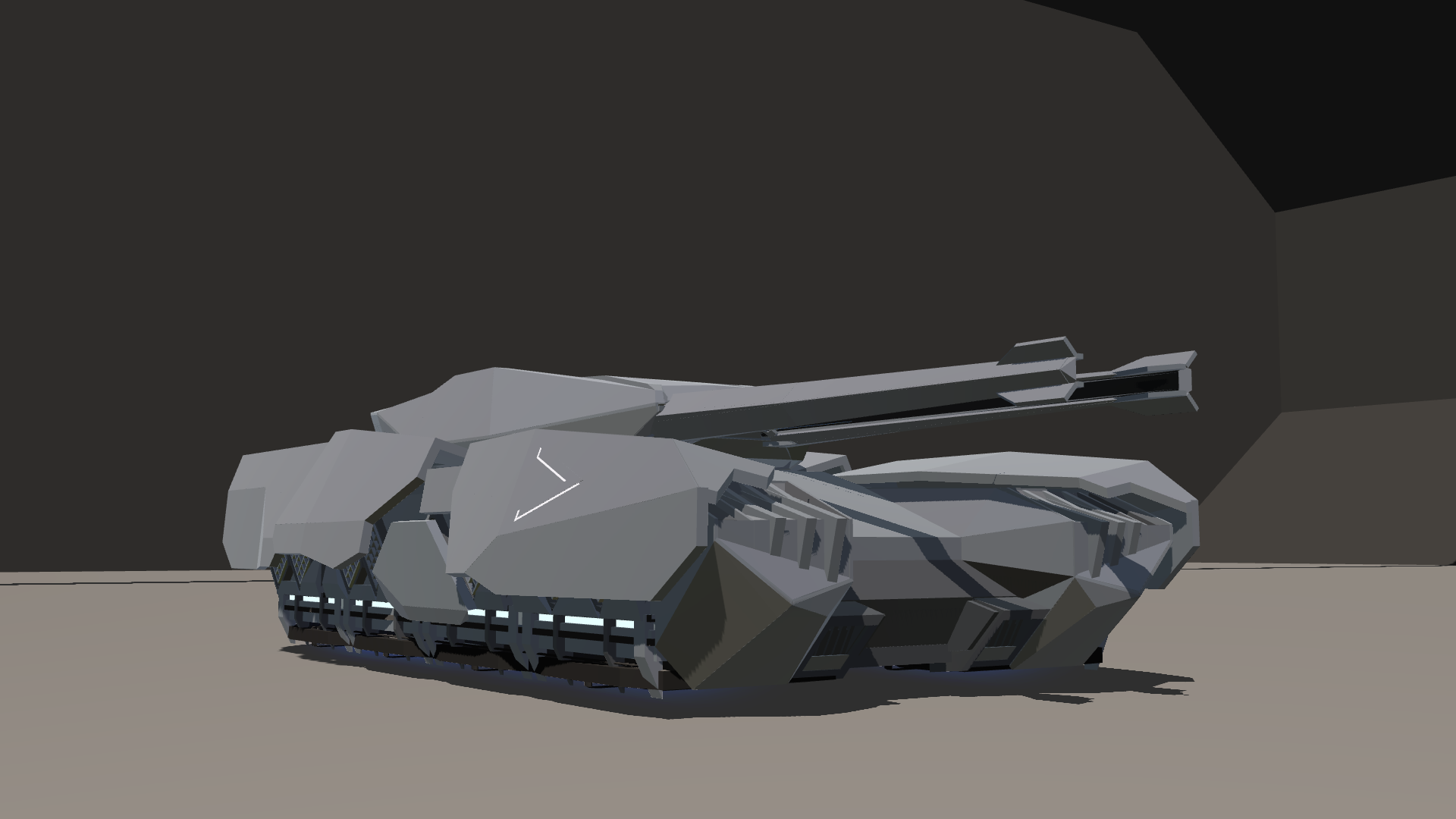 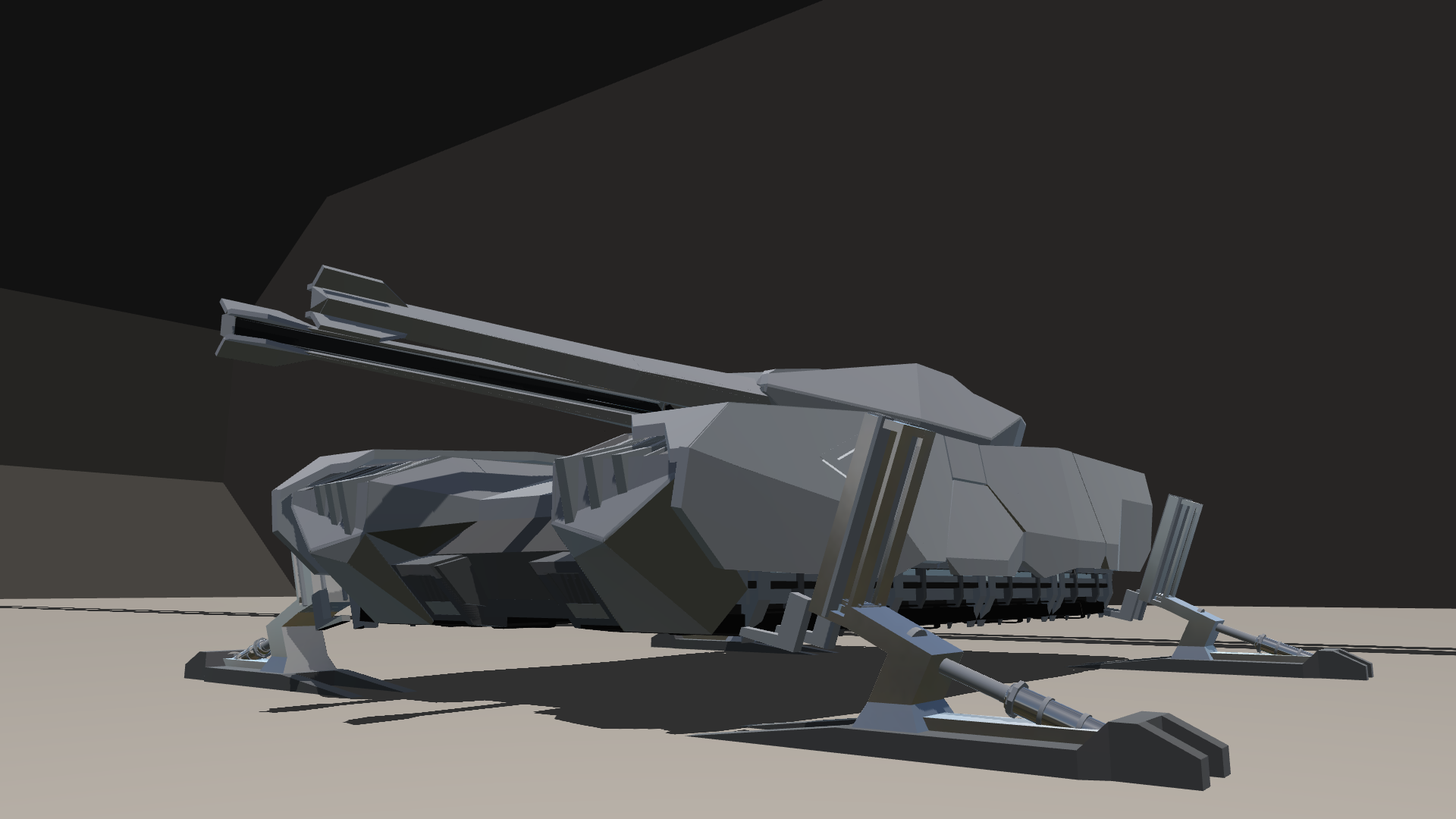 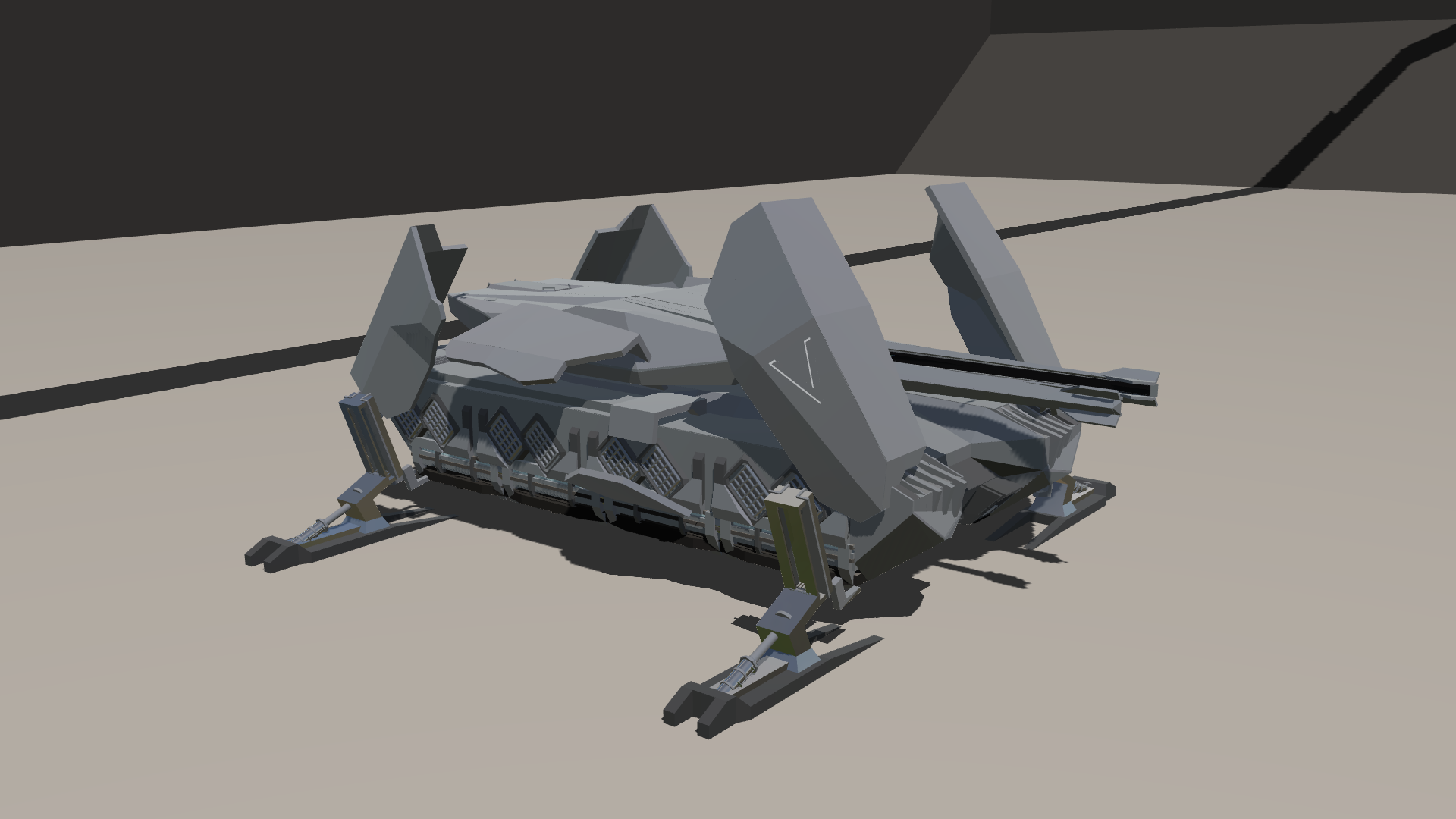 Background: in 2069, Z-Nation began to develop the seventh generation main battle tank, which was developed based on Prototype S08 technology. The Advanced Tactical Vehicle has officially introduced three years ago as ATV.7S08. Designed to fool enemy intelligence, NovTech claims the ATV.7S08 is actually some kind of All-terrain vehicle for civilian use. Three years later, it was developed on the basis of the T-15 and T-740 technologies
The T-17 "Korova-Alpha" main battle tank was officially deployed after A year of testing and two other prototypes were produced based on the "Korova-AE-073.02.11 +" and "Korova-EWT-073.07.28".

The earlier version of the T-17 "Korova-A" still used the traditional weight-wheel-track-drive wheel design, later based on the data experience of Prototype S08 (code-named "Ground Effect"), the electromagnet hover engine was redesigned. This is the first time that NovTech has applied Hover-Technology to the main battle tank. In the early stage, the engine design often went wrong and the output power was insufficient to support the 38.2-ton tank. However, the waste heat generated during startup even melted the surrounding armor plates. Later modular design solved the problem by making all the armor plates open at an Angle and then close again when the suspension engine was fired. The main gun is based on the miniaturization technology of the dreadnasty ship's main gun. It was later named "Lotus" ECG-Lt-II electromagnetic gun. It is powered by pure electricity and only needs about 0.7 seconds of charge to fire sustainably. The two high-energy beams are focused at the same point and can hit enemy targets in a flash, with plenty of real-world data suggesting that the enemy is often destroyed before it knows it. But powerful beams of light can even ionize the atmosphere as they fly, instantly creating large amounts of ozone that can be easily detected and tracked in reverse. [" Korova-AE-073.02.11 + "Arm-Enhancer type" Red Lotus "ECG-RLt-X Electromagnetic main gun are more powerful]

Secondary weapon is 5.8mm "Sparagmos-A" coaxial machine gun, usually folded hidden in the turret left, when starting and the car. Long weeks depending on the instrument at the same time open, provide additional view [" Korova - AE - 073.02.11 + "Arms-Enhancer" has "Sparagmos - D" to switch to 23 mm is, in turn, the machine gun, more powerful] conductor in the driver's seat located in the central, turret weapon operator is located on the left, in front of the cockpit USES dot-matrix projection technology, completely abandoned the traditional view aiming equipment, the external image of the projection to directly inside the cockpit, so vision is very good, Conductor weeks depending on the instrument and scanning equipment on the right side of the turret to provide additional night vision - thermal imaging - zoom - millimeter-wave scan (environmental profile shows) - threat detection Angle, machine guns and main gun linkage, pitch with a + 25 °, 5 °, because the main gun ballistic limit, no pitch Angle slightly smaller than the traditional tank main gun, but enough to crack down on all ground targets within the field of vision

At the top of the turret there are four small FV8 heat-trapping launchers, designed to defend against conventional infrared, laser-guided missiles,

But not against anti-radiation missiles. The launcher is folded inside the turret and can be used as a flare in an emergency

NovTech had planned to use a miniaturized version of the Land Shield 4000 land-based proximity gun as an anti-missile device but later had to give up because of the bomb load. The turret is flanked by major detection devices, including the "Prism" EOT-9C optoelectronic suppression system, RR-17 "Beacon"Passive detection radar, (The technology used in the Su-35 heavy twin-engine fighter, has been refined the gate for the T-17 "Korova-a" radar) can detect more weak signal sources and track 8 targets at the same time. ["Korova-ETW-073.07.28 "Electronic Warfare Typical has improved version of the RR-17Ex"Beacon IV" further enhances the accuracy of the radar and tracks 14 targets at the same time. With a higher level of on-board AI, but automatic deduction enemy attack trend, and to judge the situation quickly. A higher level of full computer can even surrounding tanks real-time detection data and link with the air force's unmanned aerial vehicle (UAV), and to integrate data analysis, the final pass on the battle plan to all formation. So EWT type specialization is only used as headquarters, rarely appear in the frontal battlefield]

(Forgive my mistakes, because I use translator) 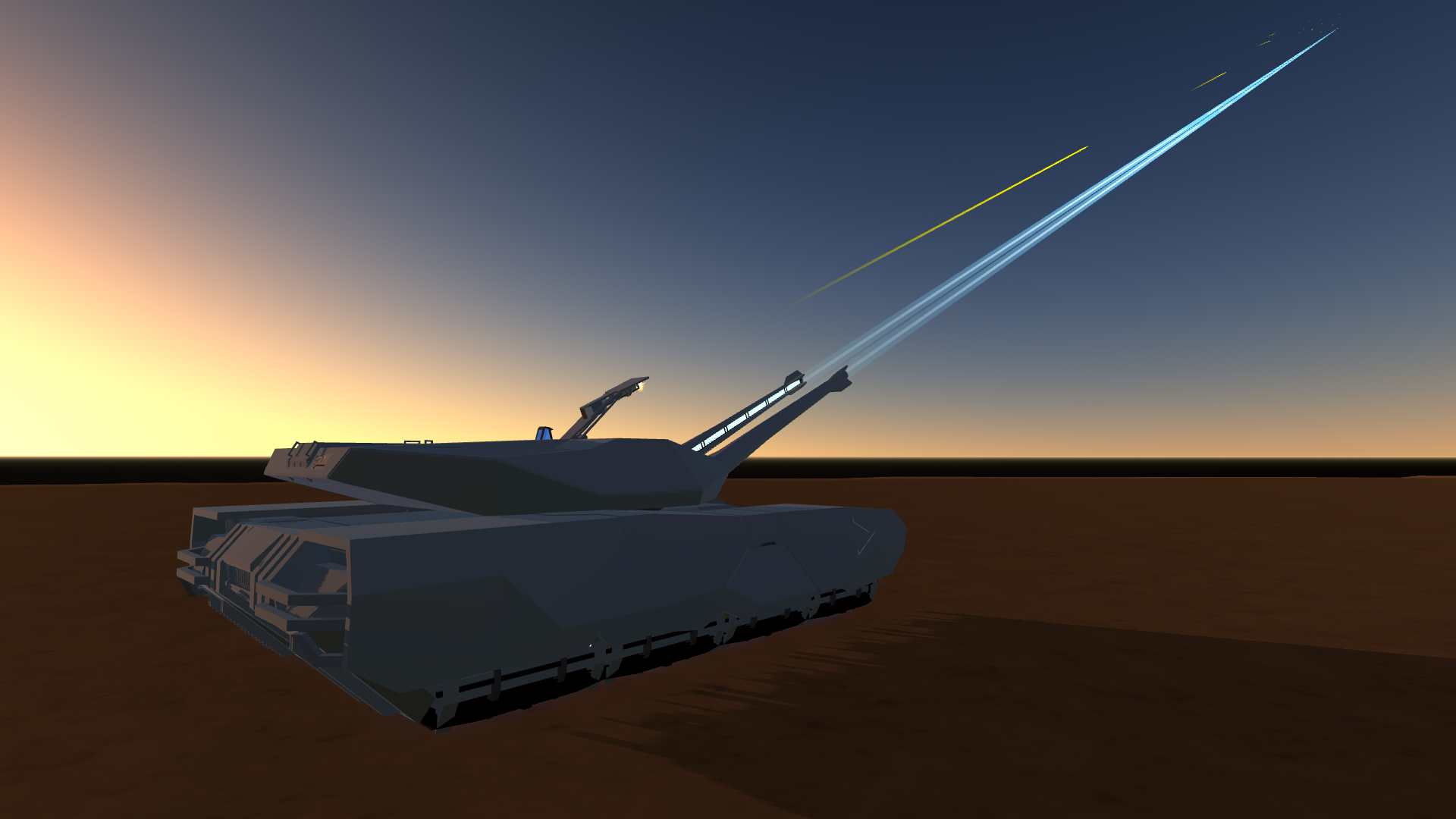 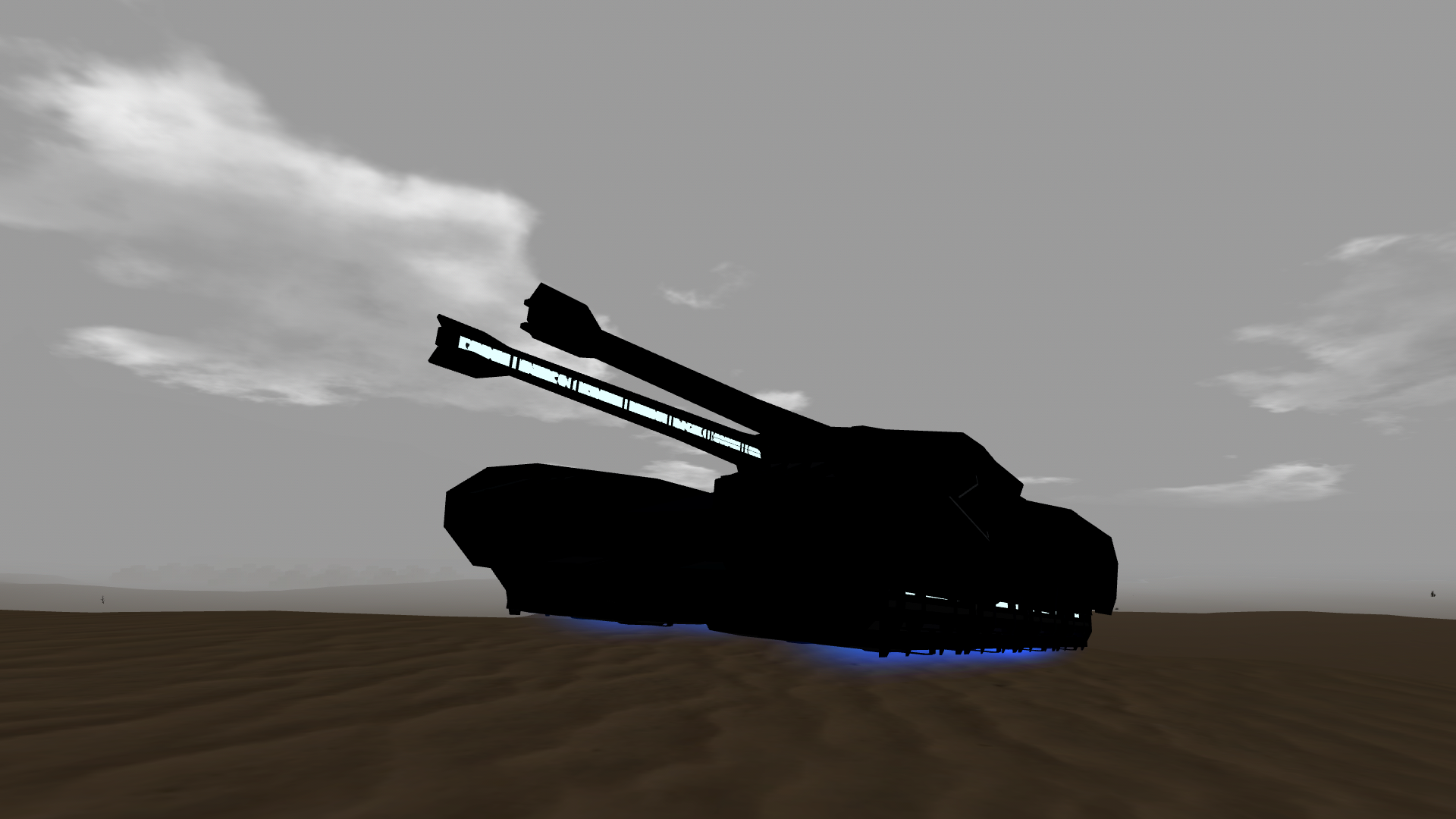 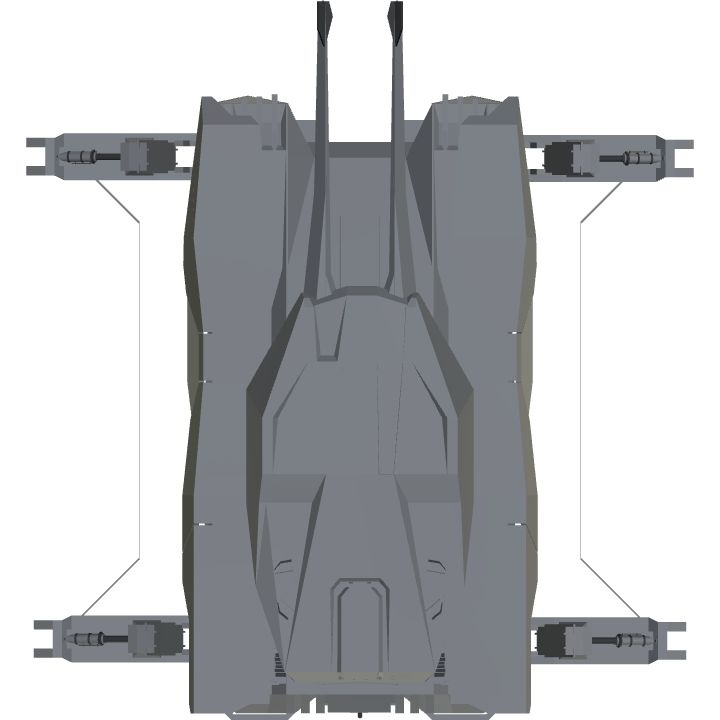 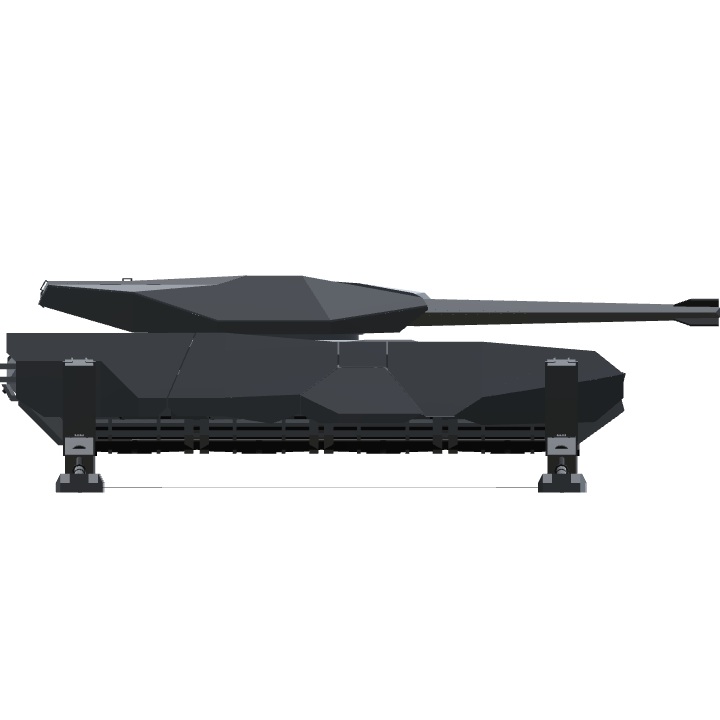 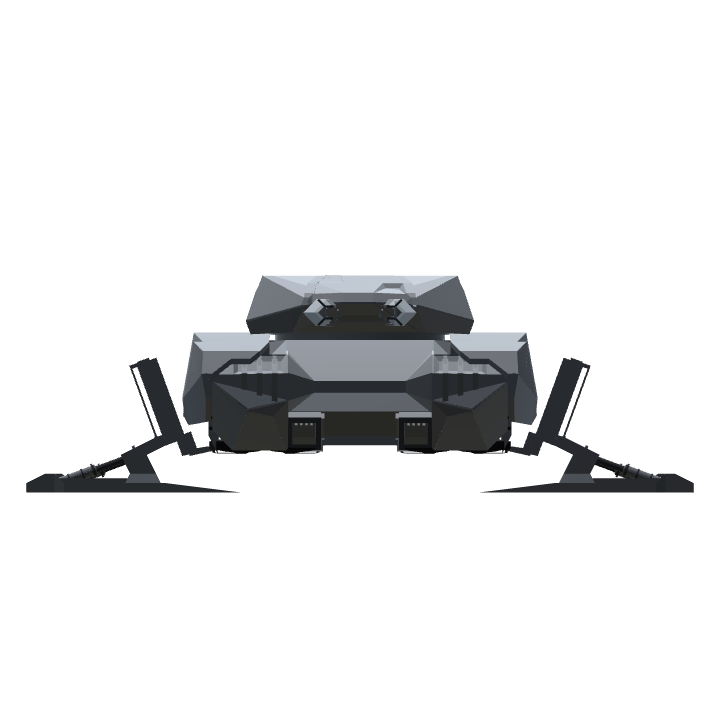