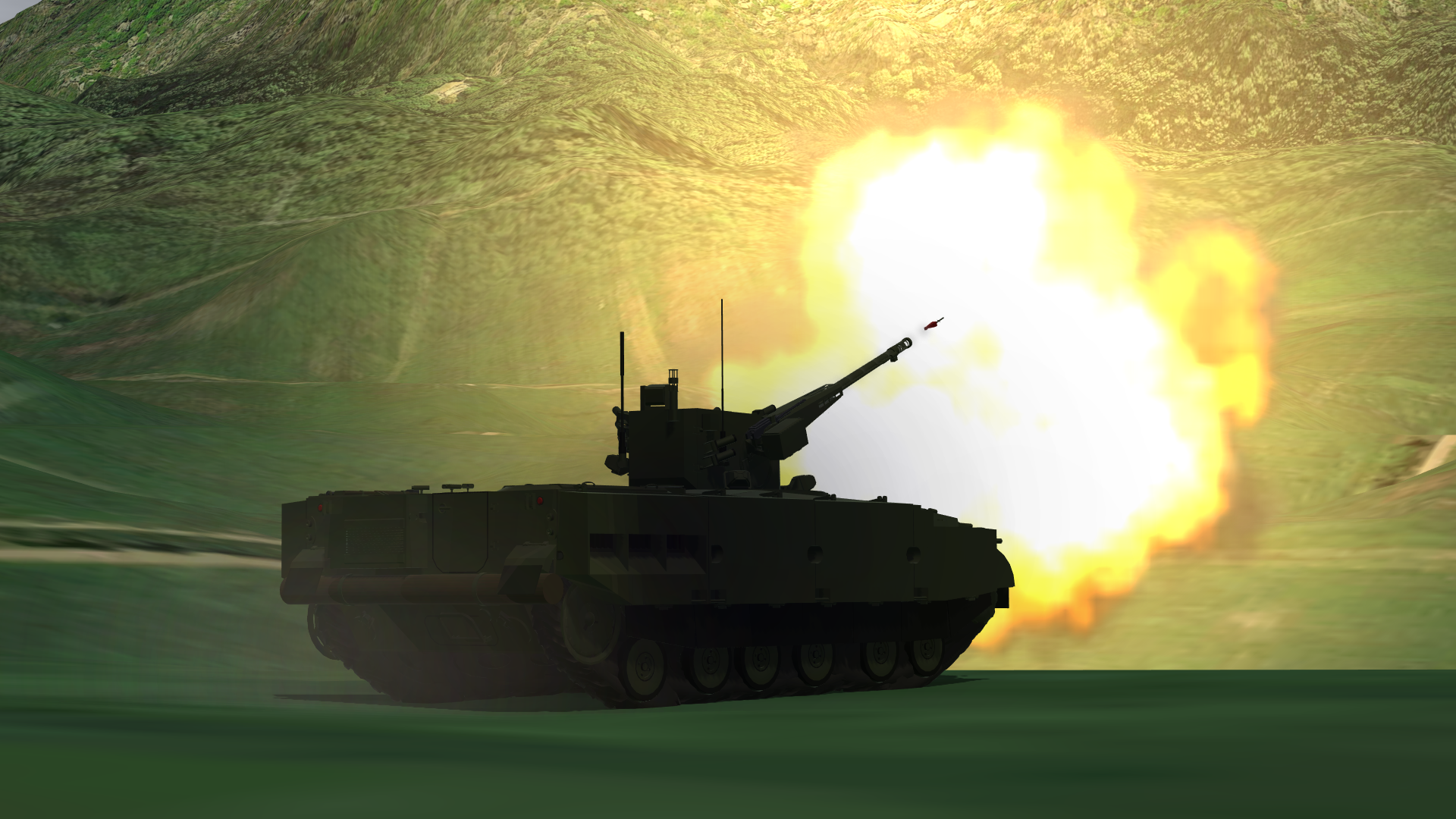 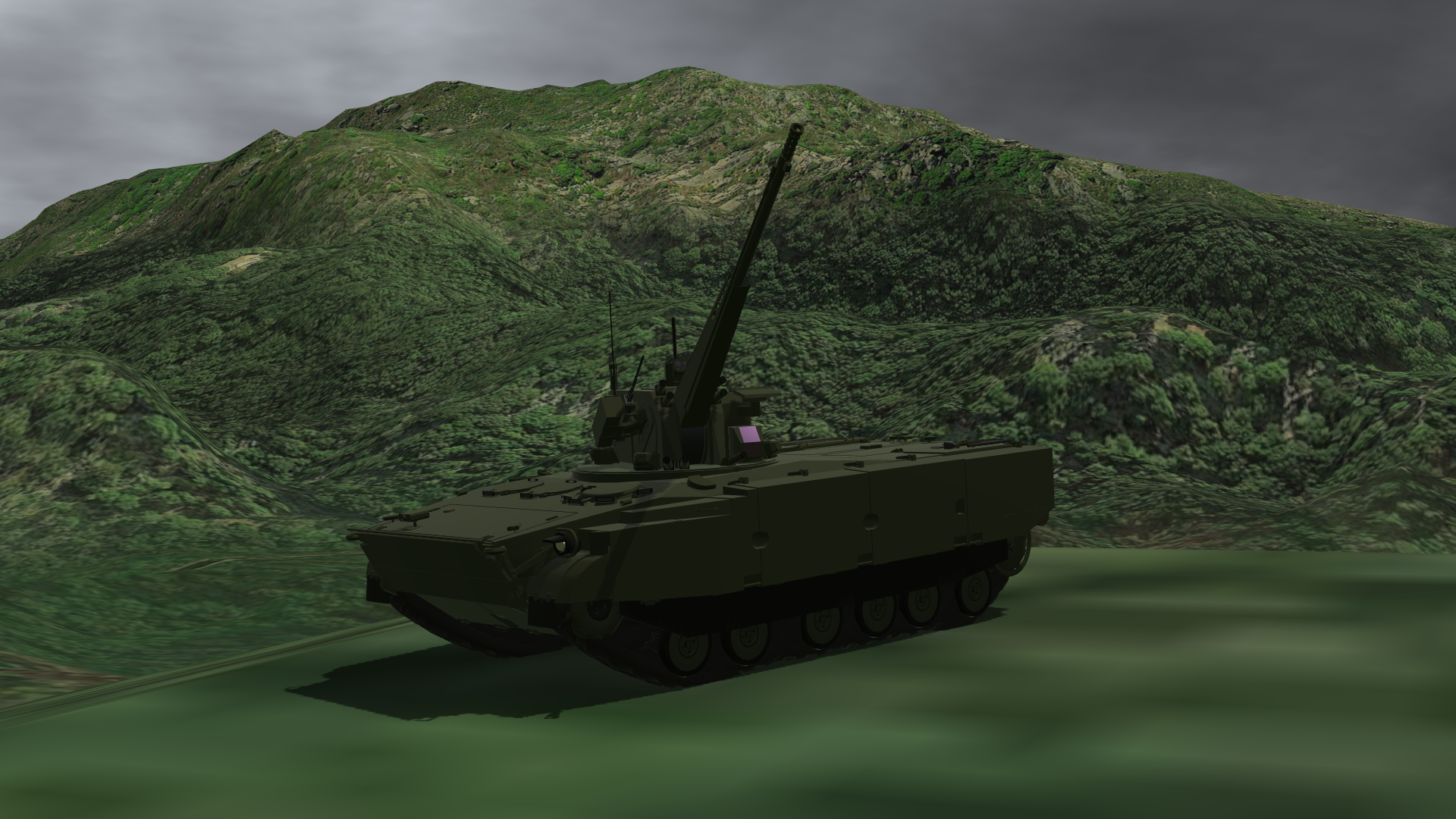 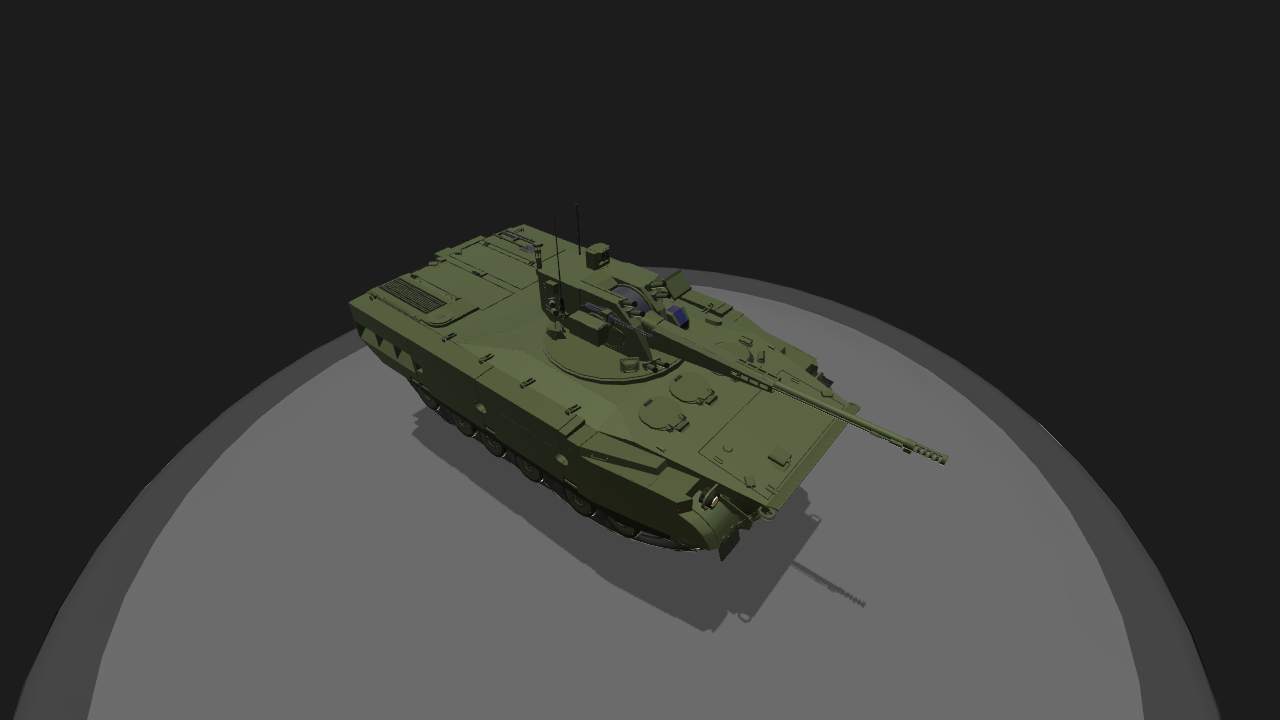 2S38 is equipped with a TV/thermal-imaging system with automatic target lock-on and tracking capabilities, a laser rangefinder and a laser guidance system. The optical and electronic target acquisition system can spot an aircraft at 6.4 km (4.0 mi) and using sectoral observation can detect aircraft over 12 km (7.5 mi) out. The cannon is fast enough to destroy targets traveling 500 m/s (1,100 mph; 1,800 km/h; Mach 1.5). Laser-guided, air burst and specialized anti-drone munitions for ZAK-57 are in development. Its guided projectiles have four wings folded in the casing and controlled by the actuator in the projectile’s nose section, using the energy of the airflow to steer themselves to the target. - Wikipedia

Special thanks to SPMC members 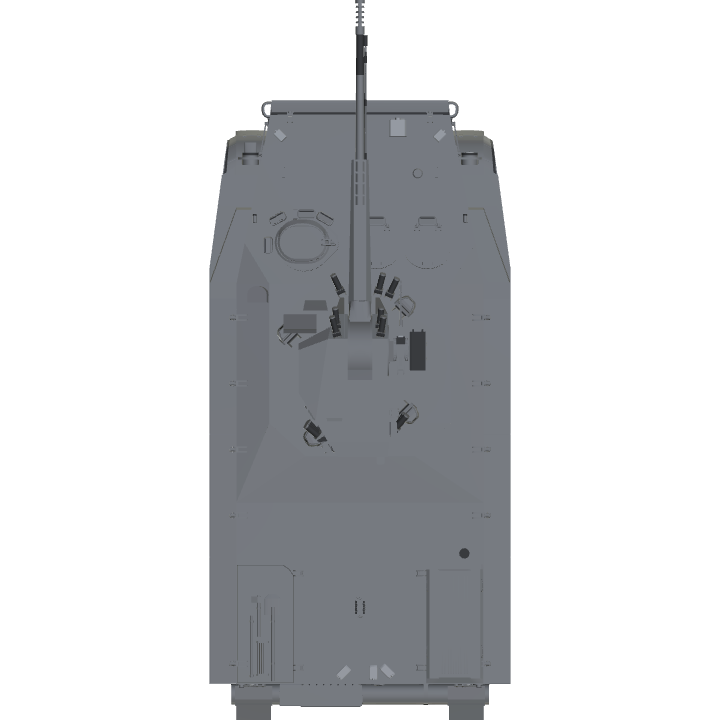 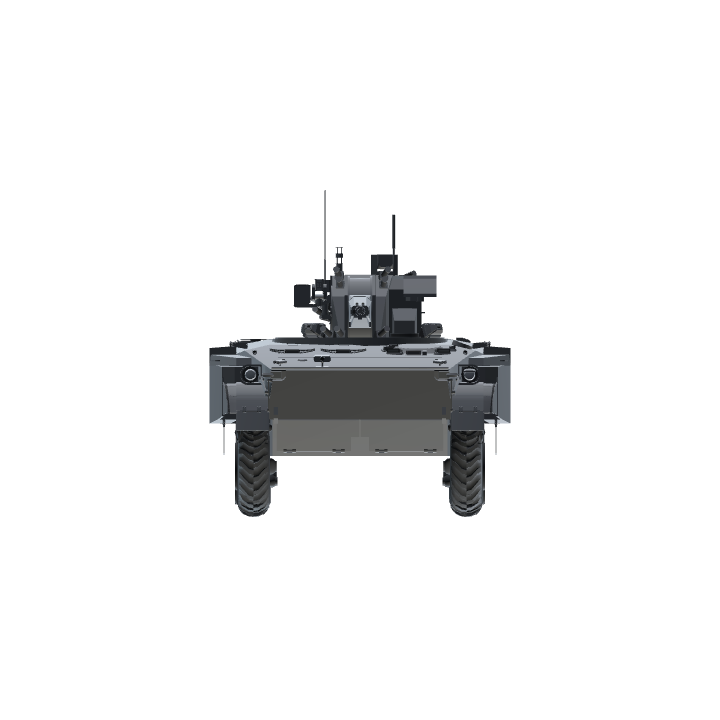