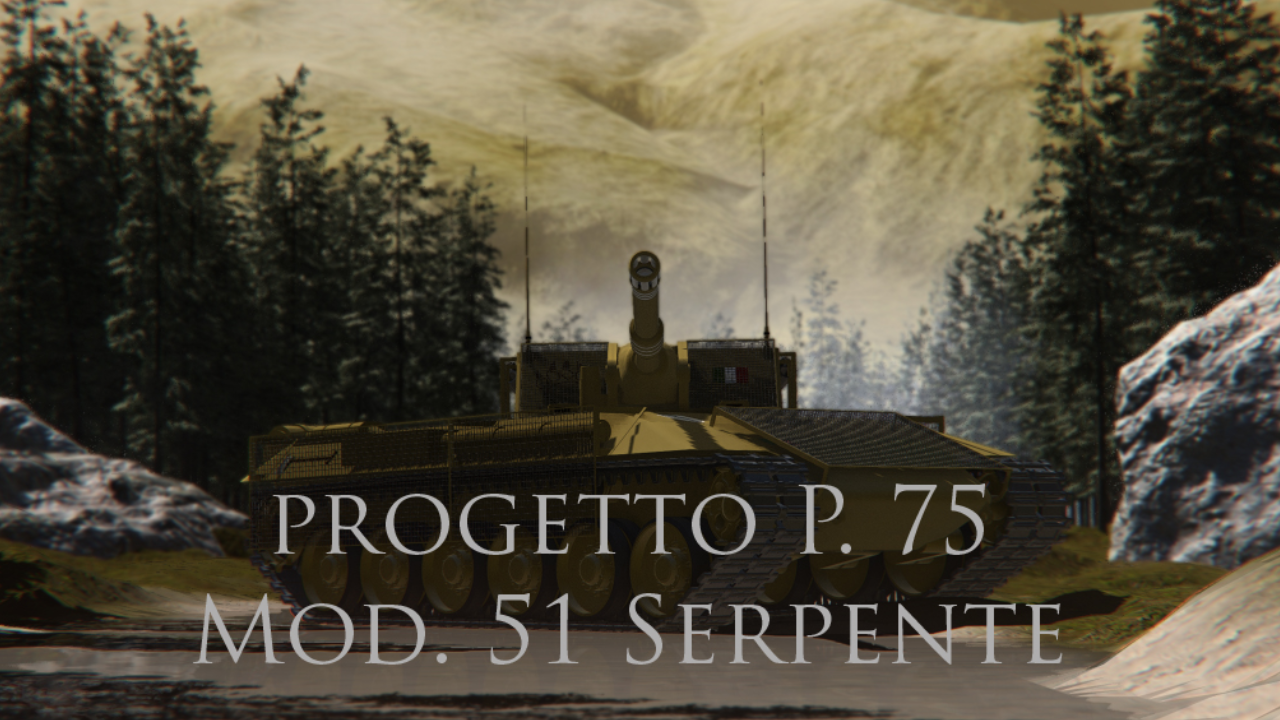 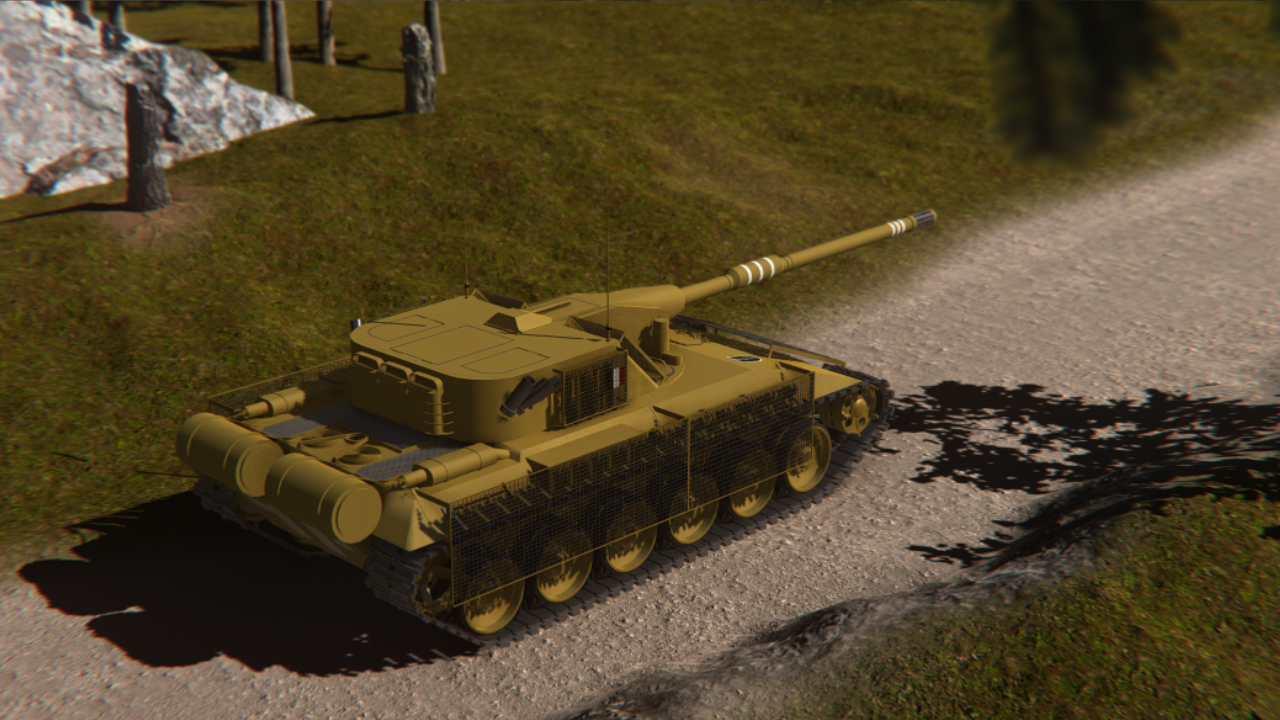 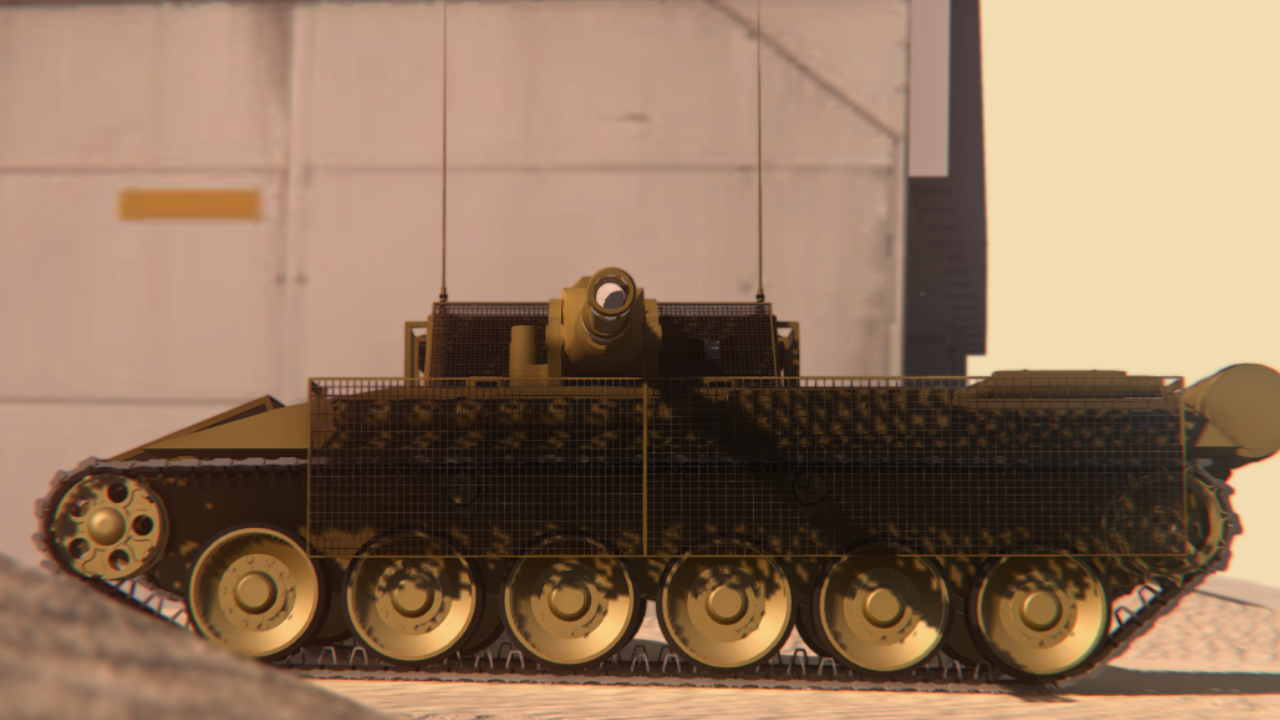 Please help me get this out there! I worked really hard on this: my first high end build

The Proggetto P. 75 Mod. 51 Serpente was a medium tank created for the Italian military. The project began around 1965 and continued to 1975, when modern tanks started making regular steel armor, no matter the thickness, obsolete. The designers of the tank attempted to keep the project afloat by upgrading the 105mm gun to an autoloaded 120mm gun (made by Czechoslovakian company Skoda) and by increasing the top speed to about 50 kph (with a BMW 1000hp engine) as well as increasing its armor and adding mesh armor. However, the project was scrapped, along with the prototypes.

The tank's performance was quite poor regarding traverse, though it had good turret rotation speed, gun depression, fire rate, and top speed, allowing it to operate fairly well from Italy’s mountainous terrain. These features were achieved using a fairly compact oscillating turret that allowed the designers to stack a fair amount of armor on the turret front, and a whole autoloader system that could move up and down.

Shooting Gallery (spot the pun about the gun) 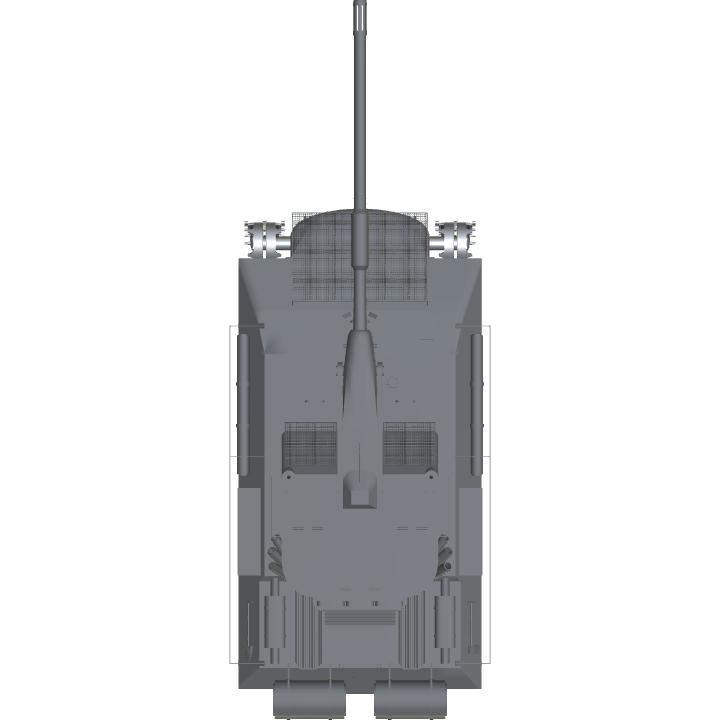 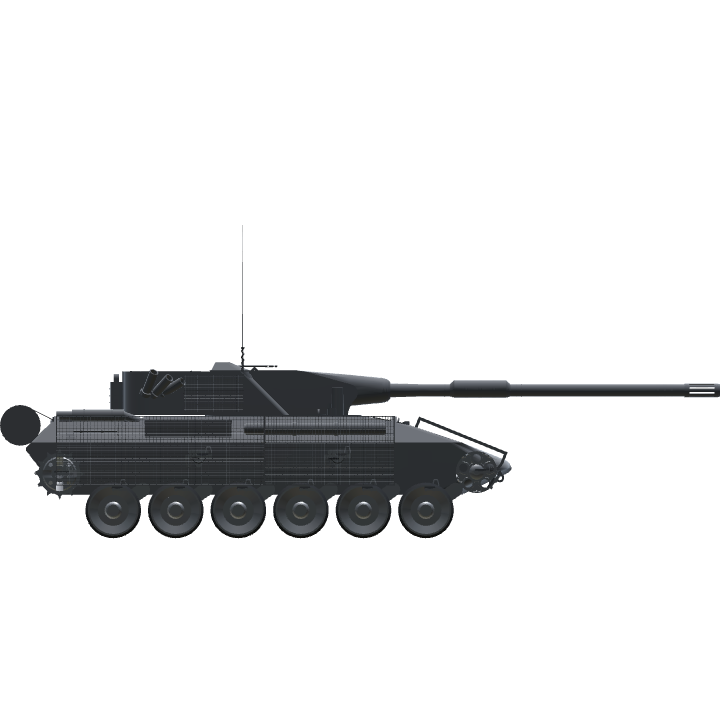 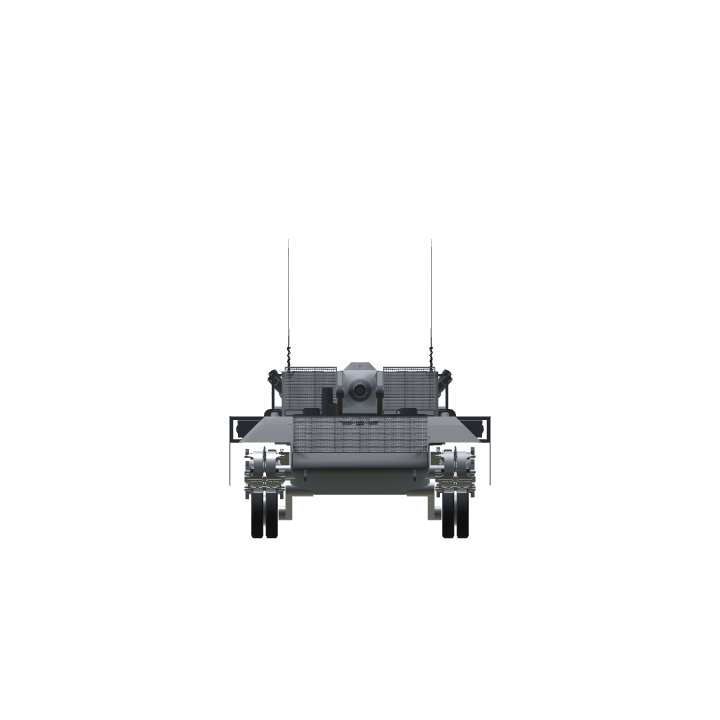