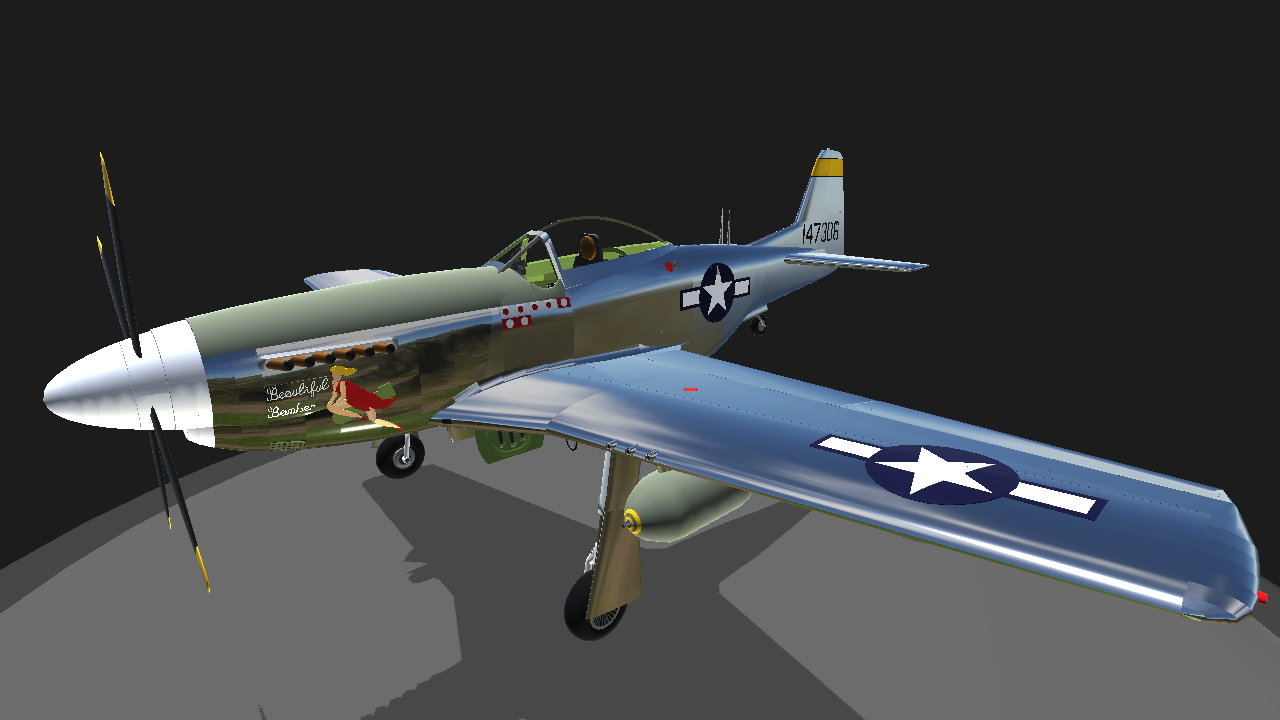 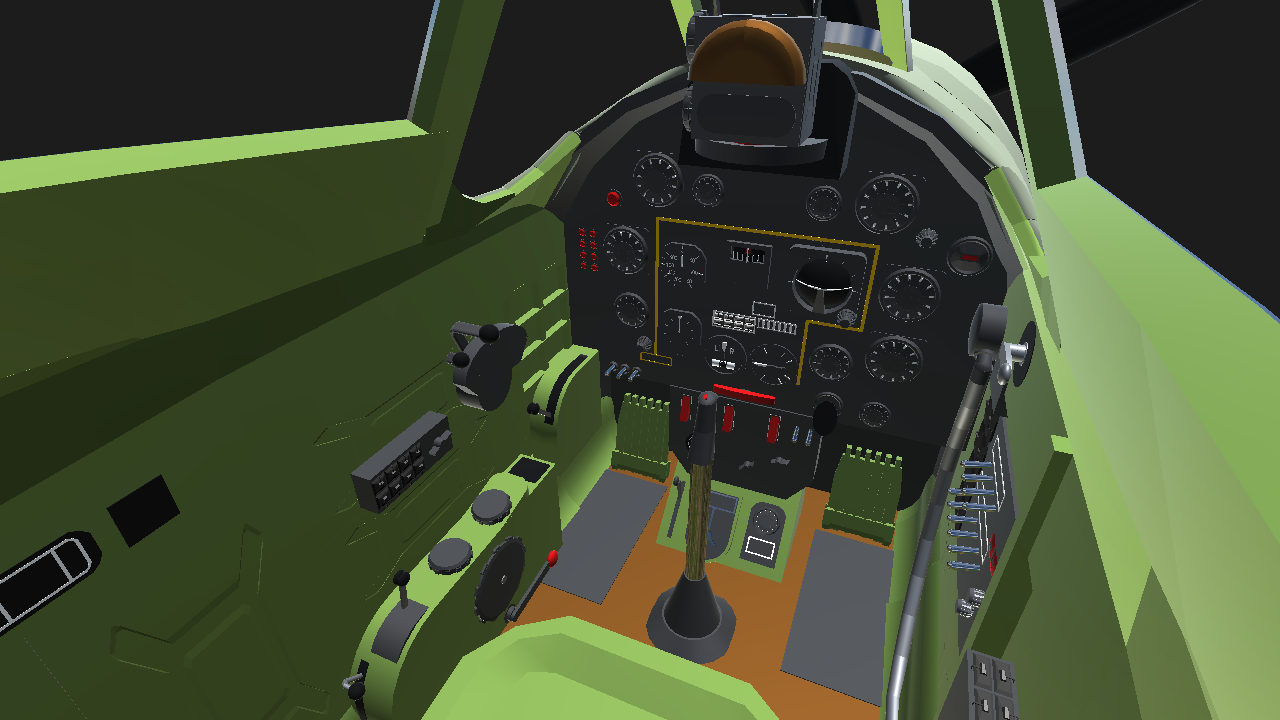 After a 4 year building break, I present to you my recreation of the famous P-51D Mustang

(in no specific order)
- Hedero and Diloph for testing and feedback
- ChiChiWerx for U.S. insignias and for help tuning performance
- spefyjerbf for funky tree codes on the propeller and airspeed indicator
- QingyuZhou for flight model and feedback
- jamesPLANESii for rate of climb and bank indicators as well as taking beautiful screenshots
- EternalDarkness for making this build a successor to the challenge 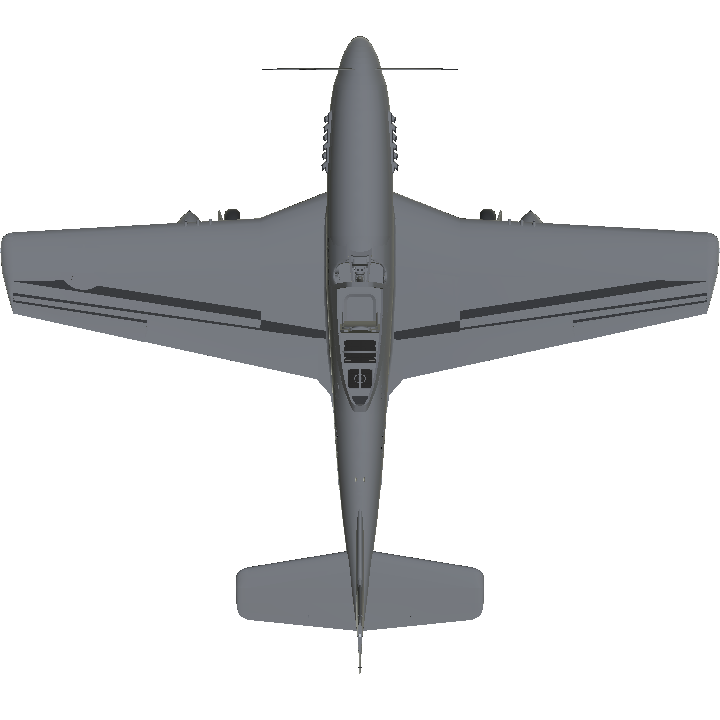 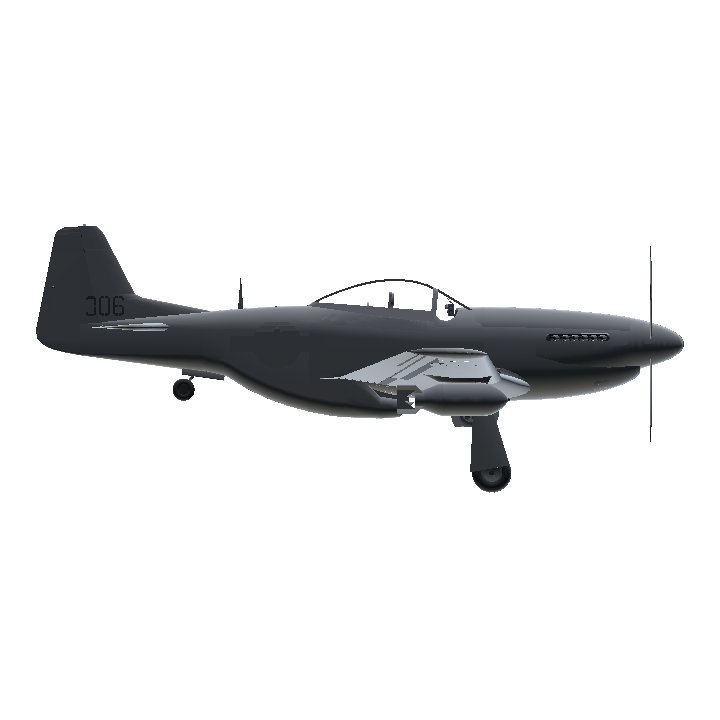 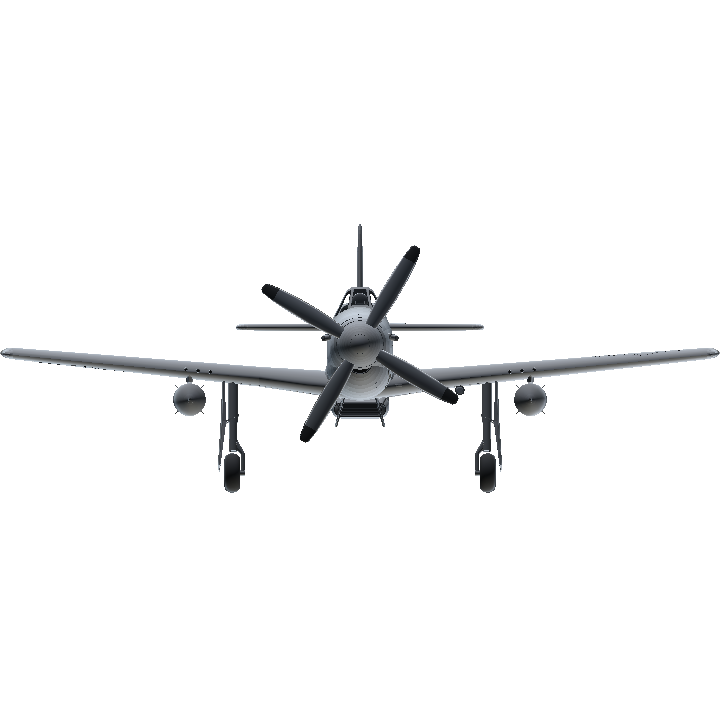