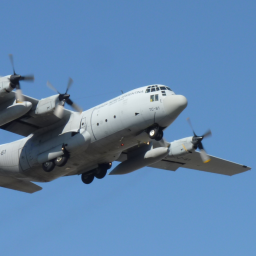 I'm a simple person of simple interests with not much to know about me, I've always like planes, either it was by just looking at them, drawing them or read about them and when i found this game it pretty much completed the list. Im from Argentina wich explains why there's about a bunch of Argentinian builds.

What do i build

Pretty much just planes, i do preffer to build planes that are not that known not that i don't like famous planes but i do think they're a bit overrated.
I will mostly upload Fictional builds it's what i like doing the most, and mostly they are going to be either WW2 or Cold War, WW1 and Modern planes are something a bit rare to find in my posts altough i love how they look so expect sometimes some of those. I do build replicas but don't expect them to be exactly the same as the original.
Tanks and Ships are the ones that i upload the least, just because they are harder for me to build.
Helicopters are the 2nd type of builds i like the most to build, just love how they look!

That's pretty much it.

Some of my favourite planes! 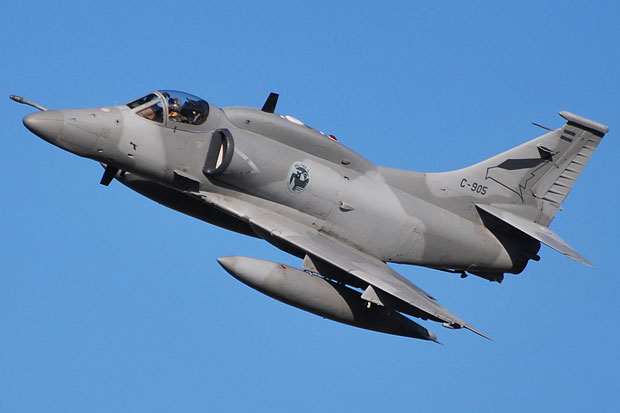