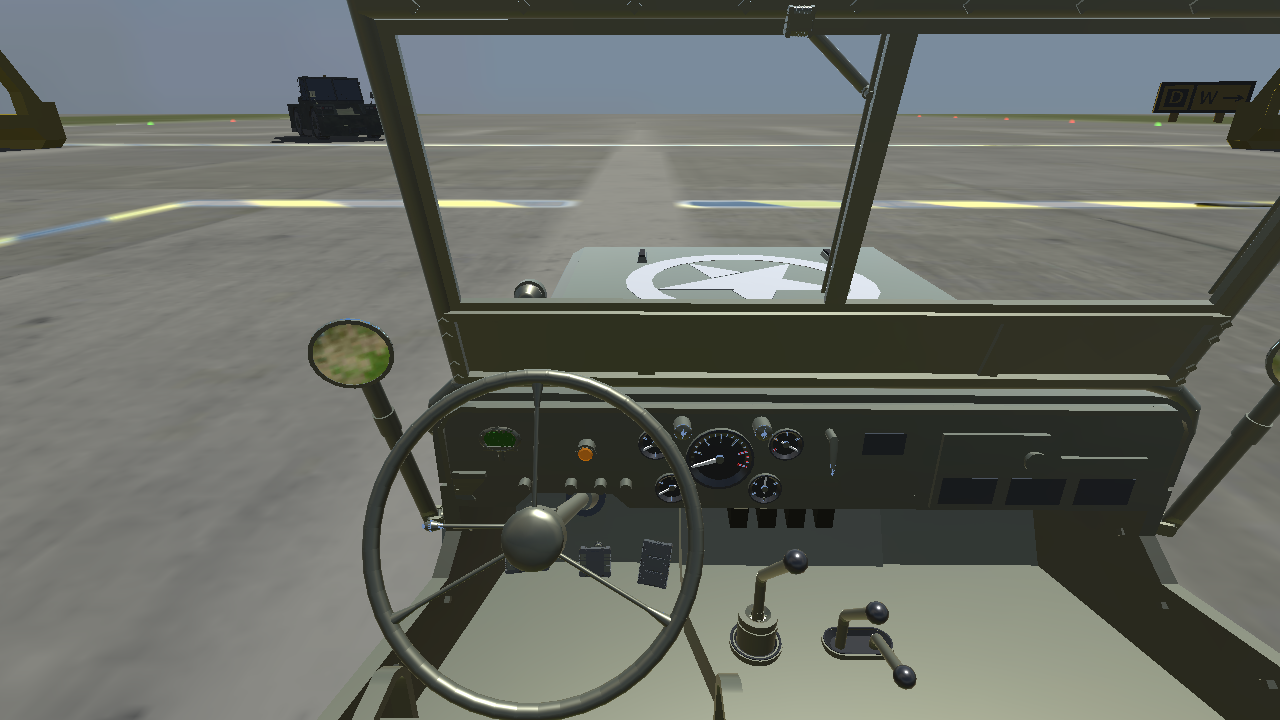 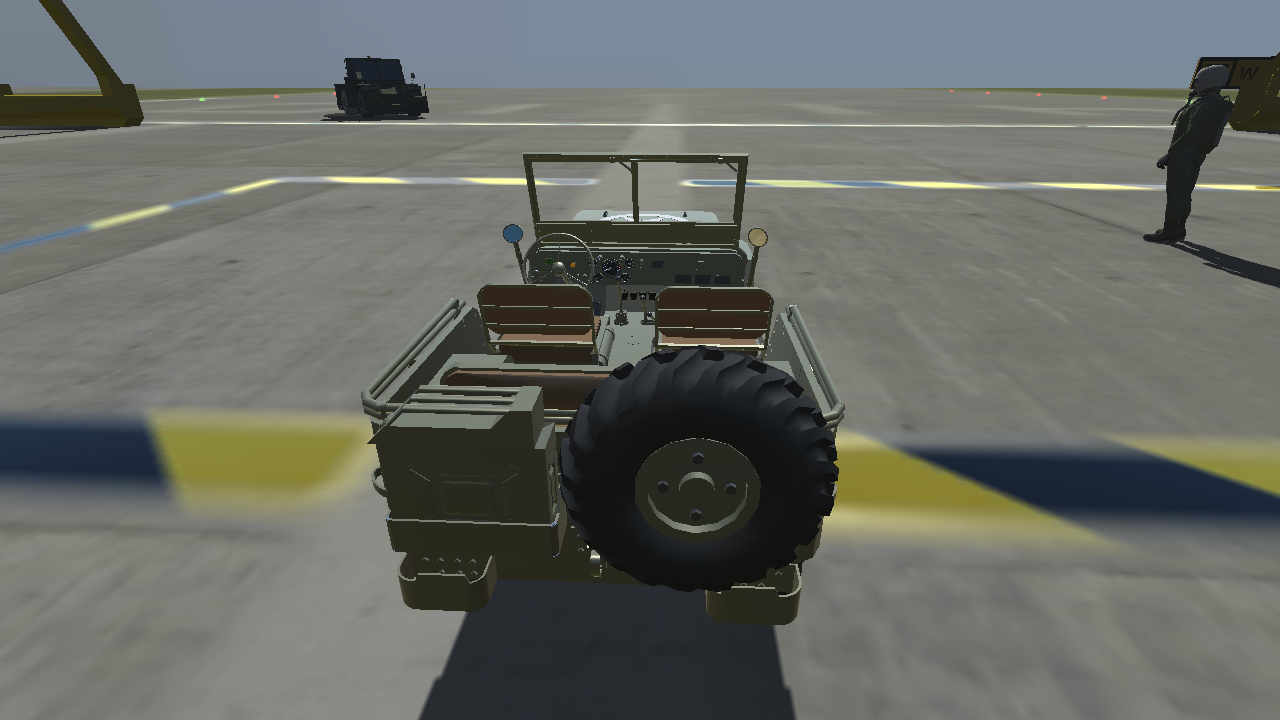 Operation flow:
AG1:Open or put away the windshield 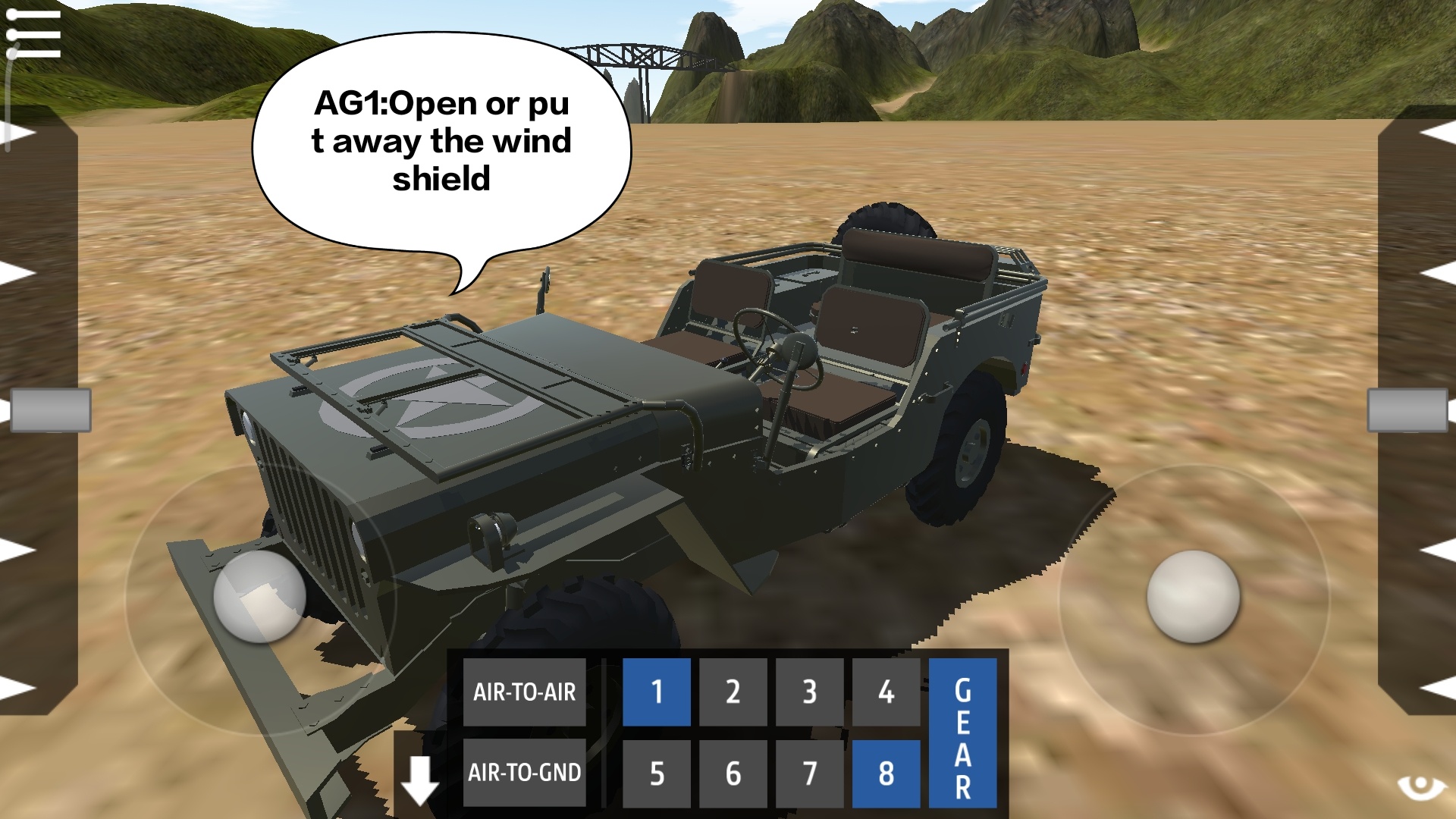 AG2:Open or close the hood 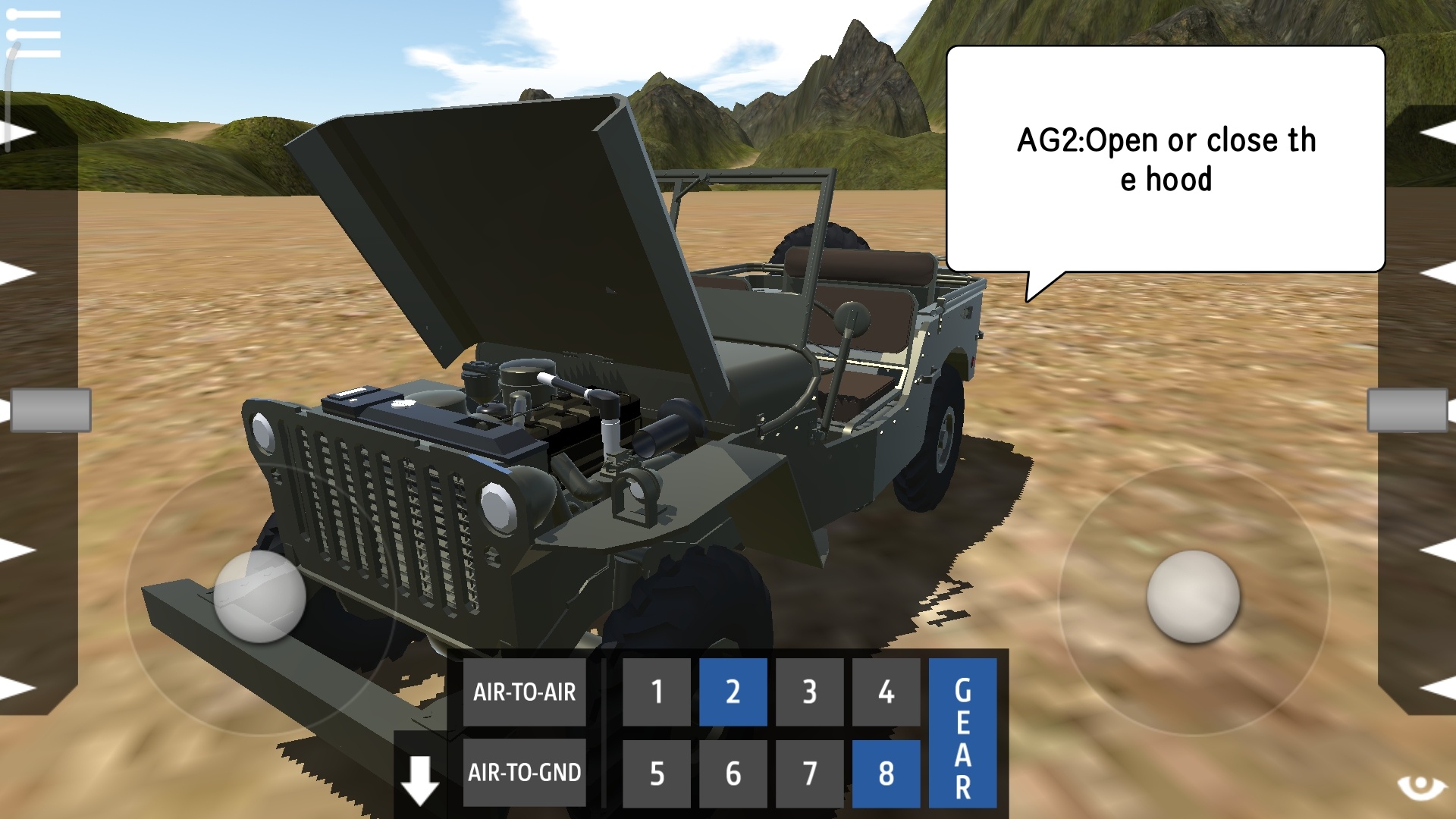 AG3,4:Turn on or off headlights and air defense lights 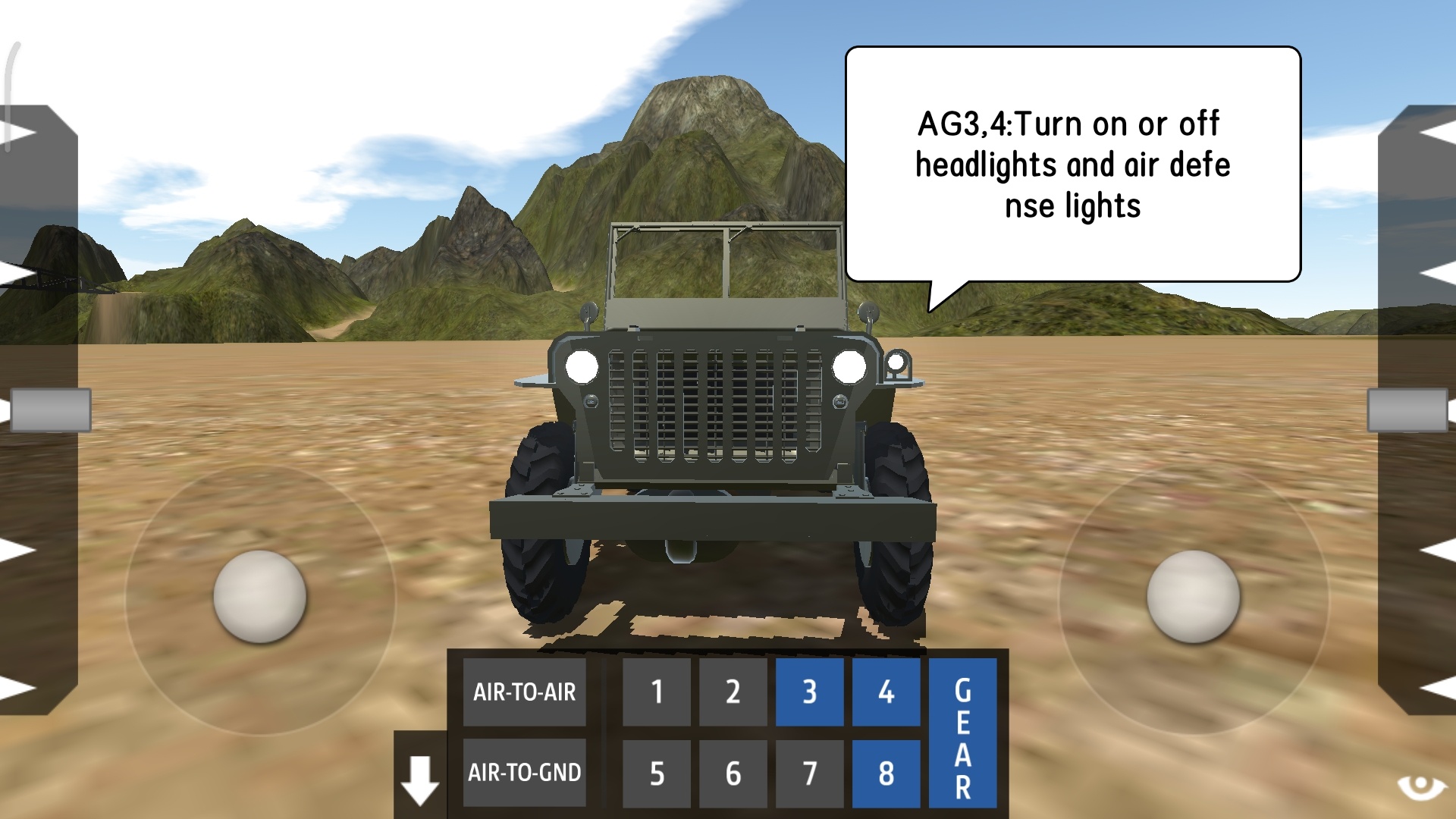 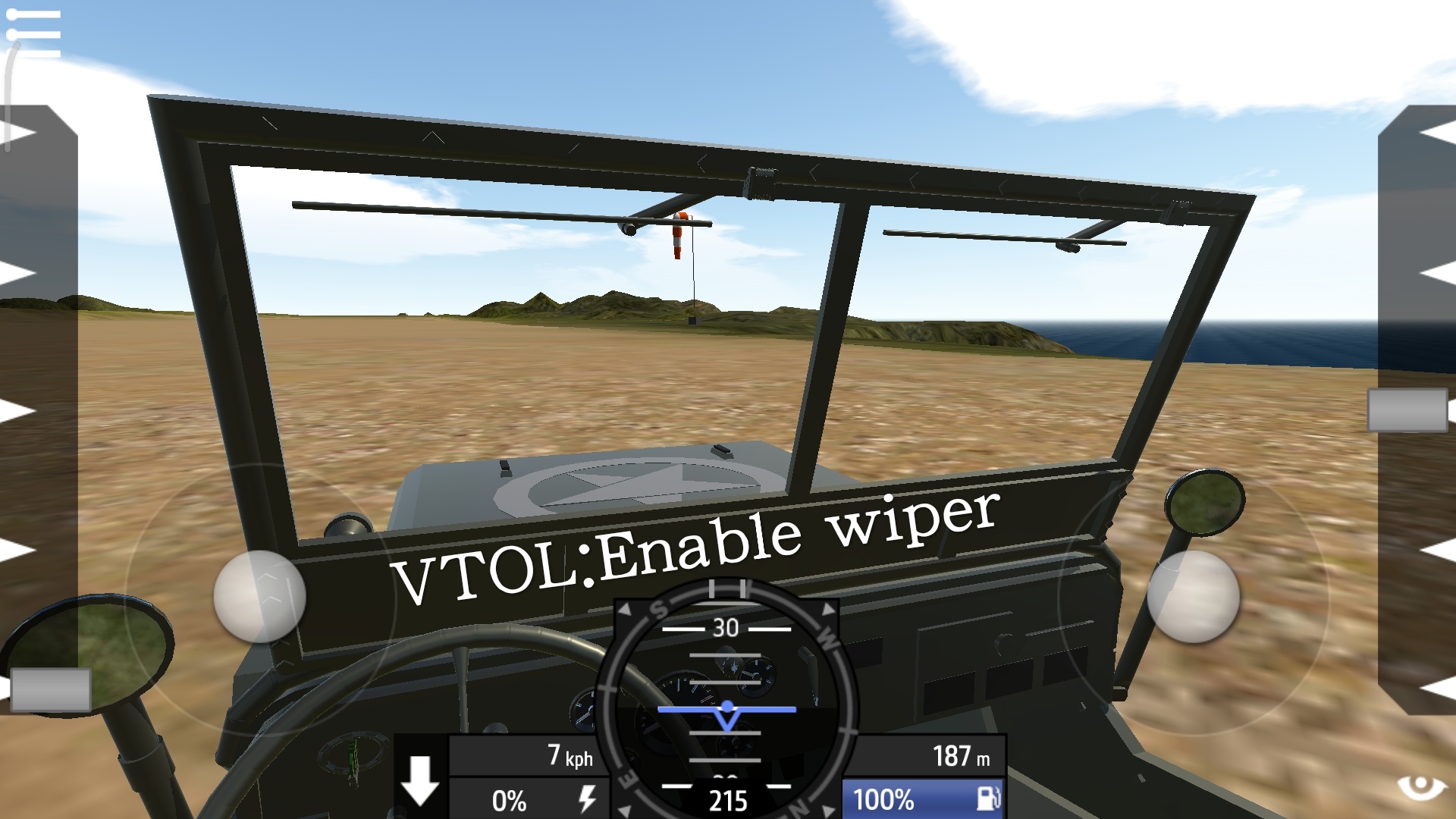 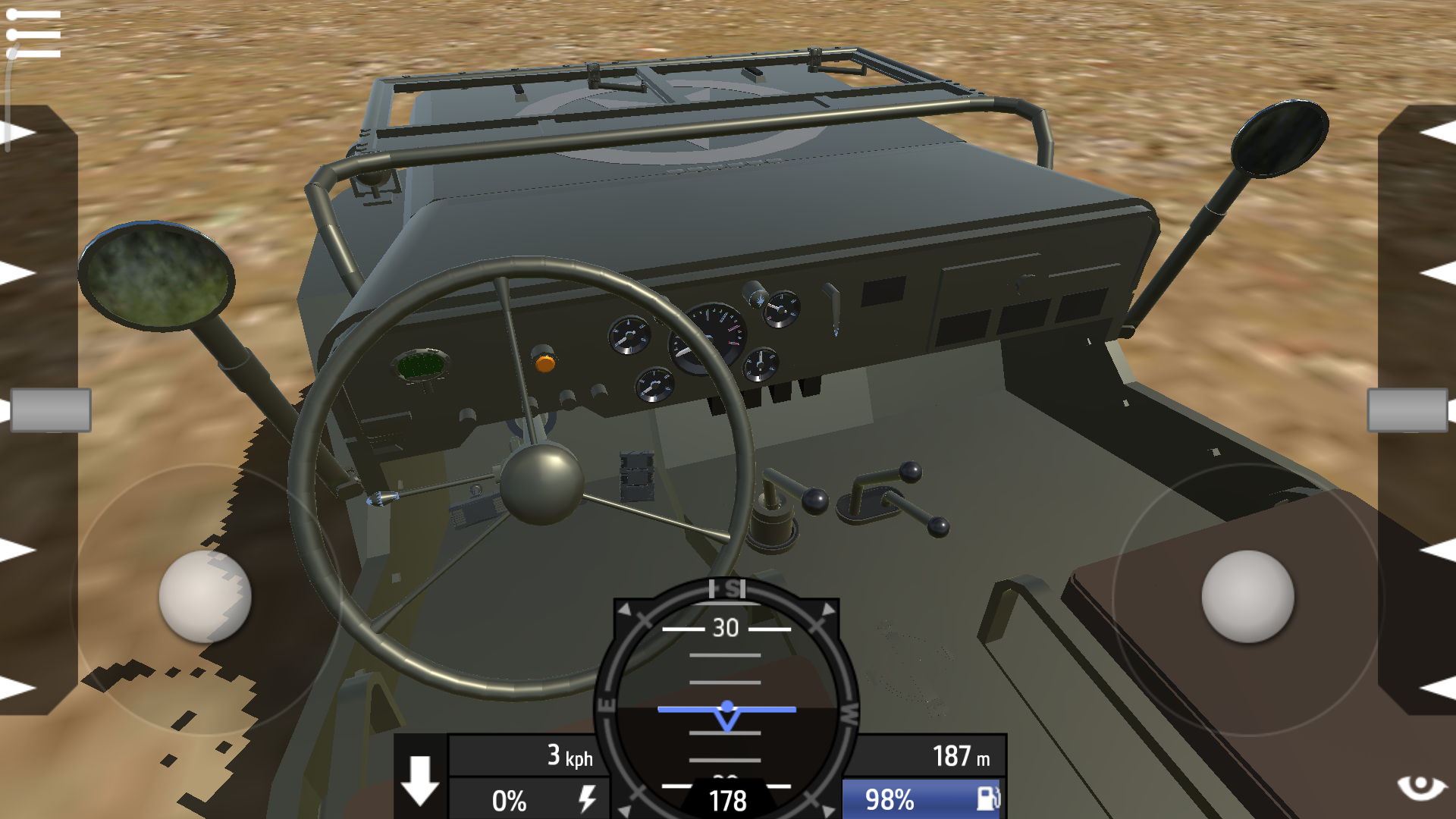 And a top speed of 100 kilometers per hour. 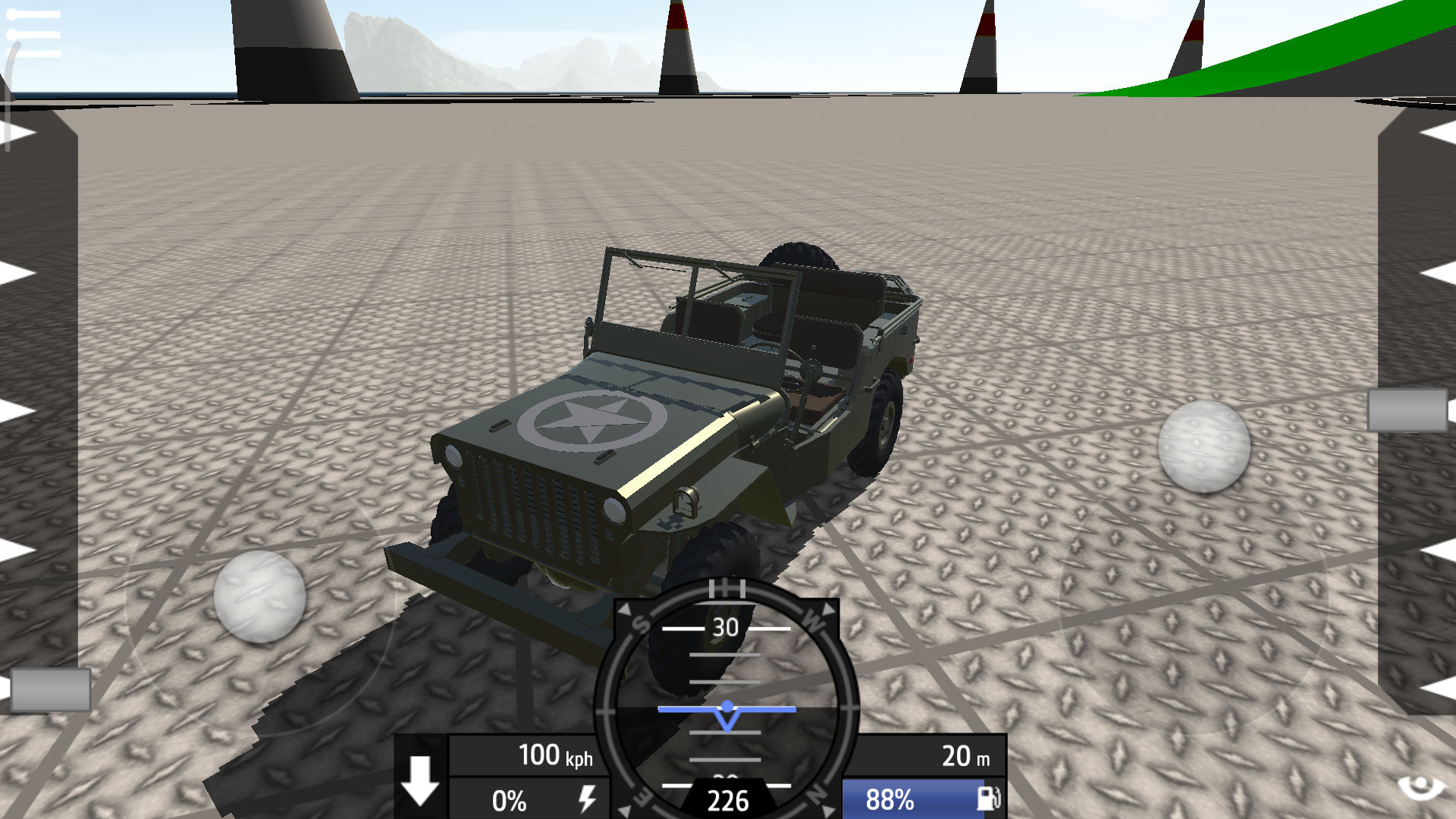 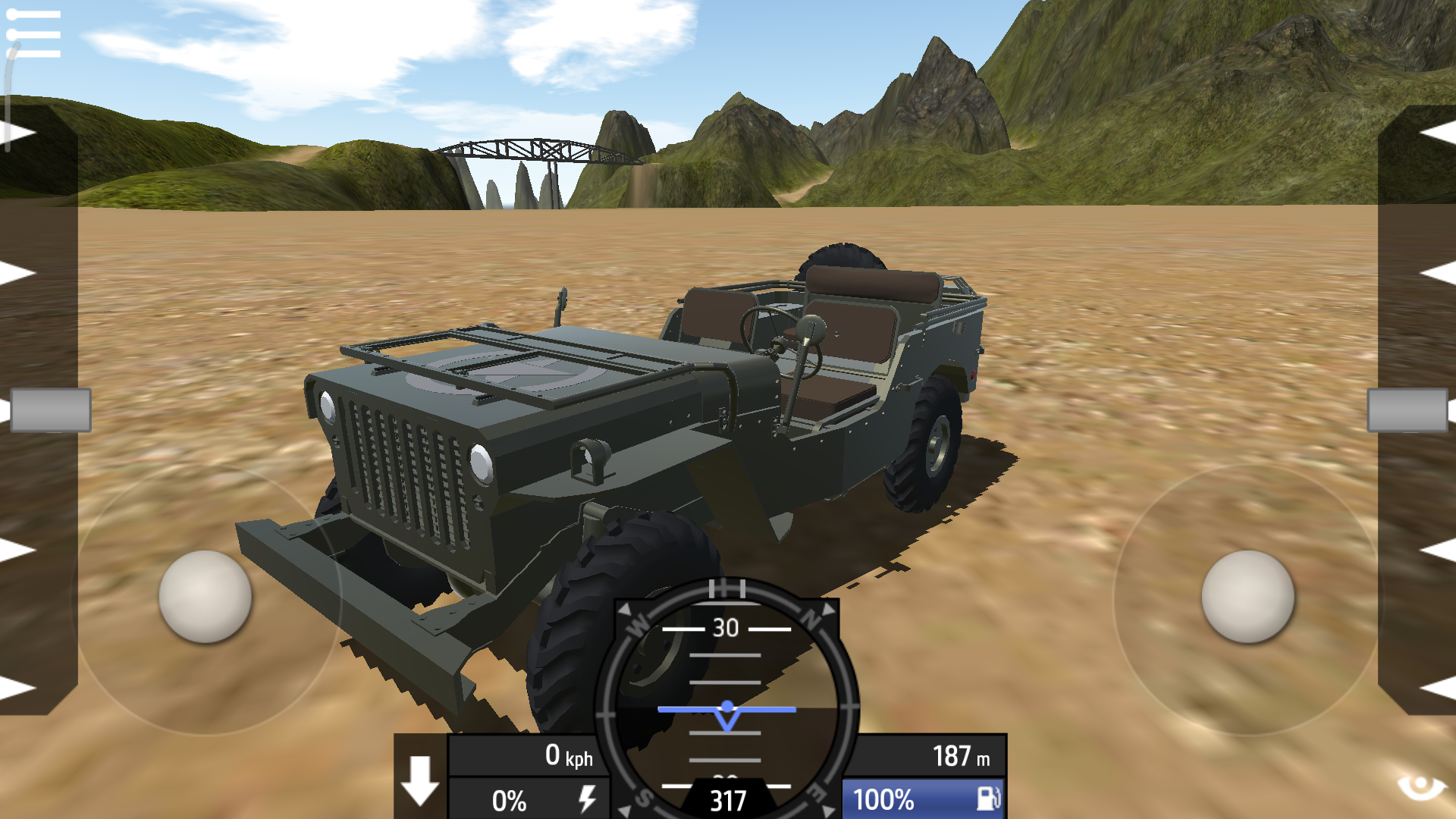 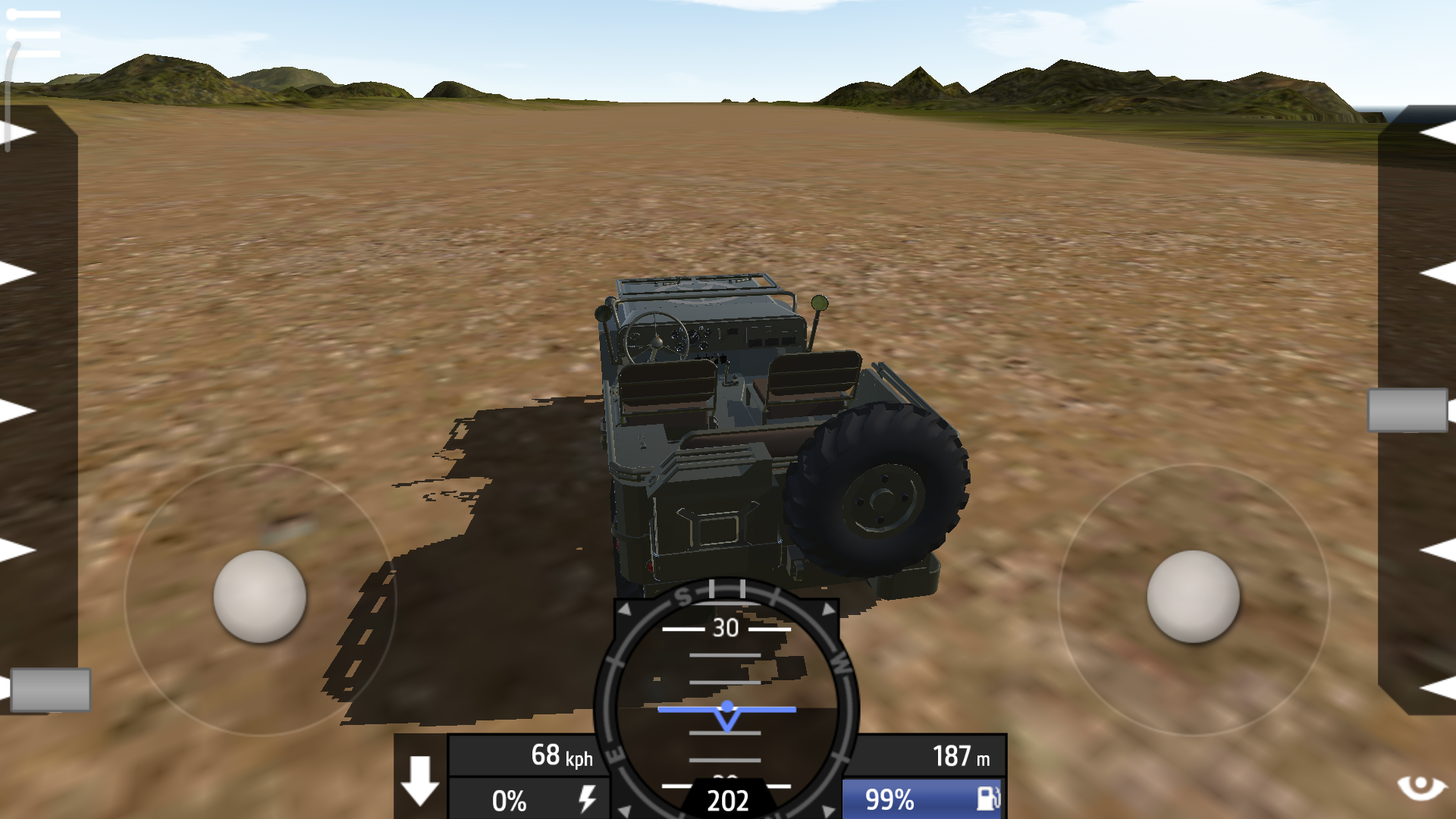 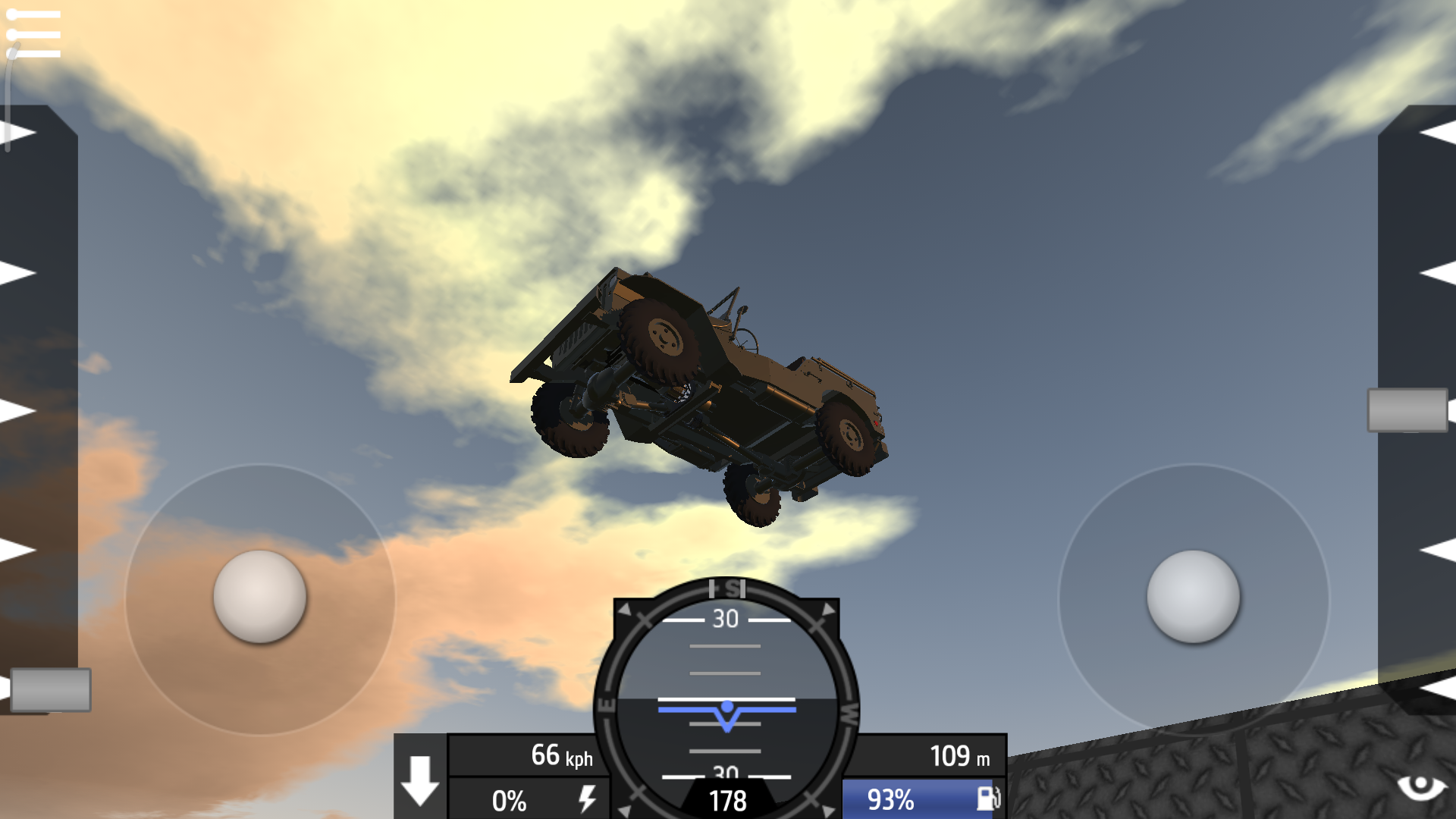 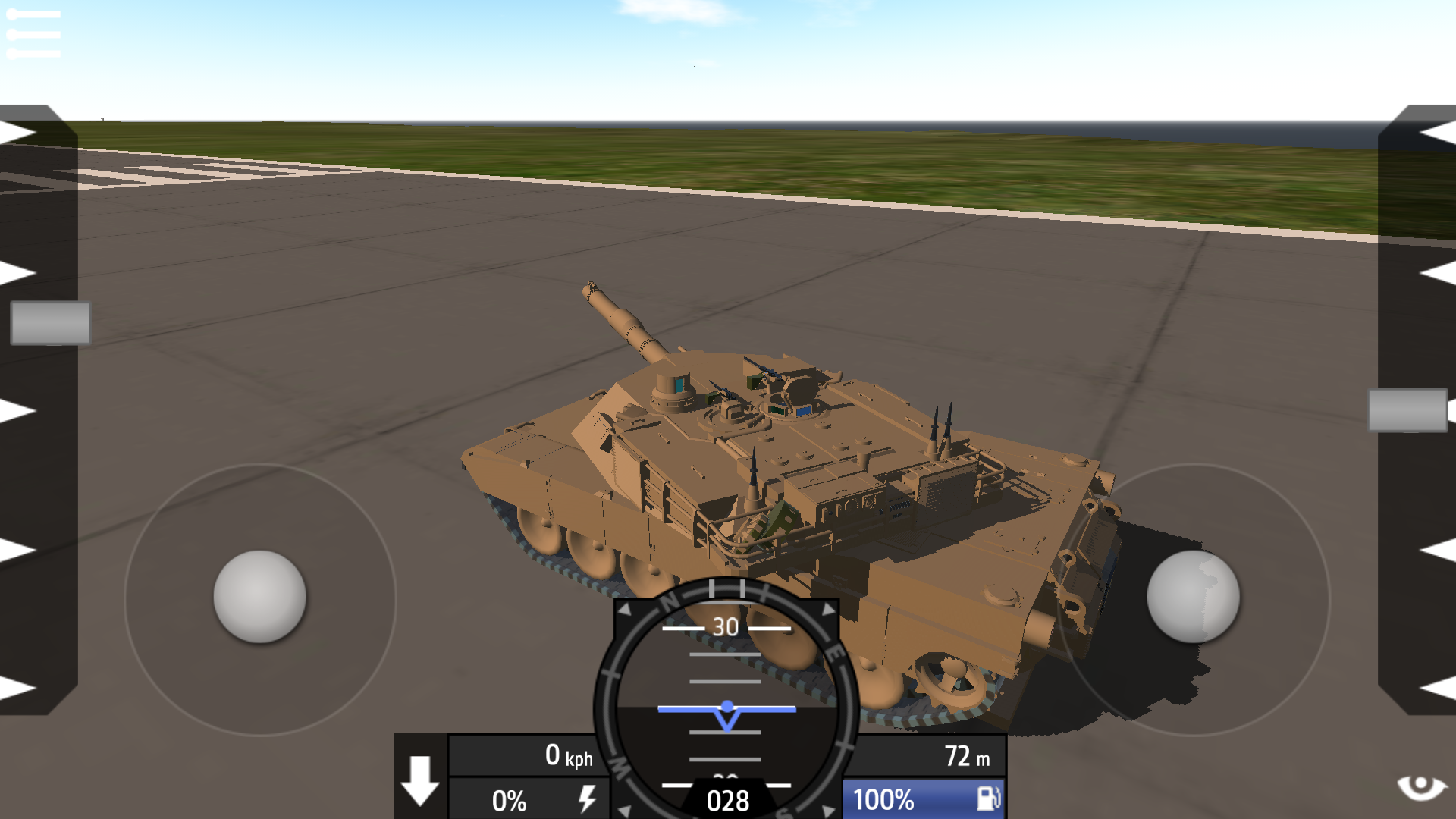 By the end of World War II, Willis Gyibug had produced more than 600000 vehicles, making it the image of the American army in this era. American soldiers at the time even joked that there would be no victory in World War II without Willis Gyibug, a claim confirmed by many World War II veterans. Willis Gyibug's outstanding maneuverability and adaptability quickly replenished and transported a large number of troops on the battlefield, and at the same time provided a variety of combat support, such as battlefield reconnaissance, patrol, liaison, first aid, command, transportation, and so on. Maintained the allied high mobility attack momentum, finally helped the allies to win the World War II. Today, jeeps are still and will continue to enjoy a high reputation in the military and automotive circles all over the world for their outstanding design and excellent performance.

Well~
Have a good time!

Oh, by the way, our Gyibug doesn't usually overturn easily, but if you do make a small mistake, please press AG7. 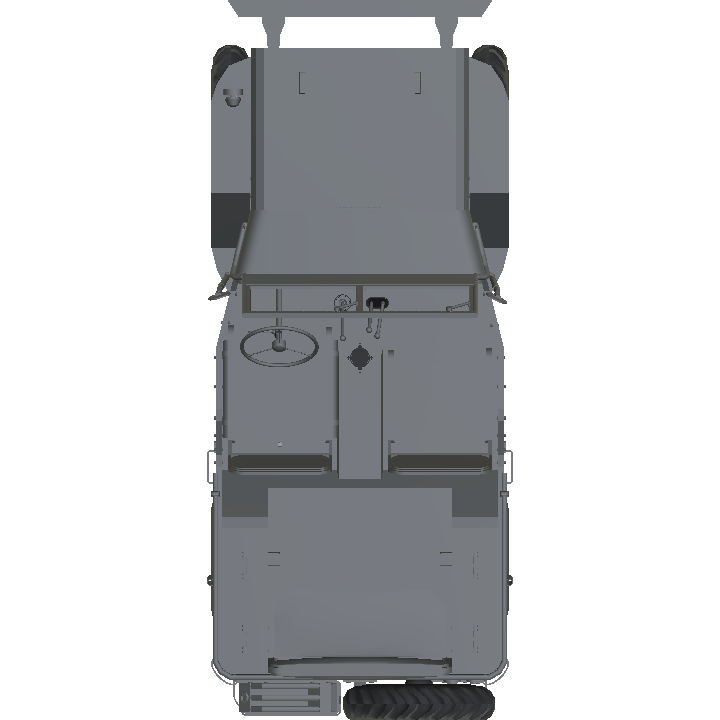 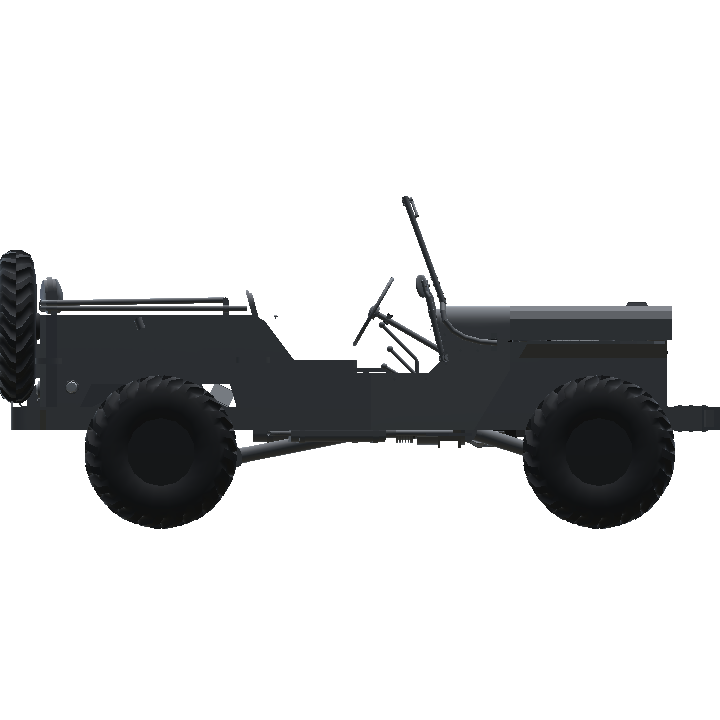 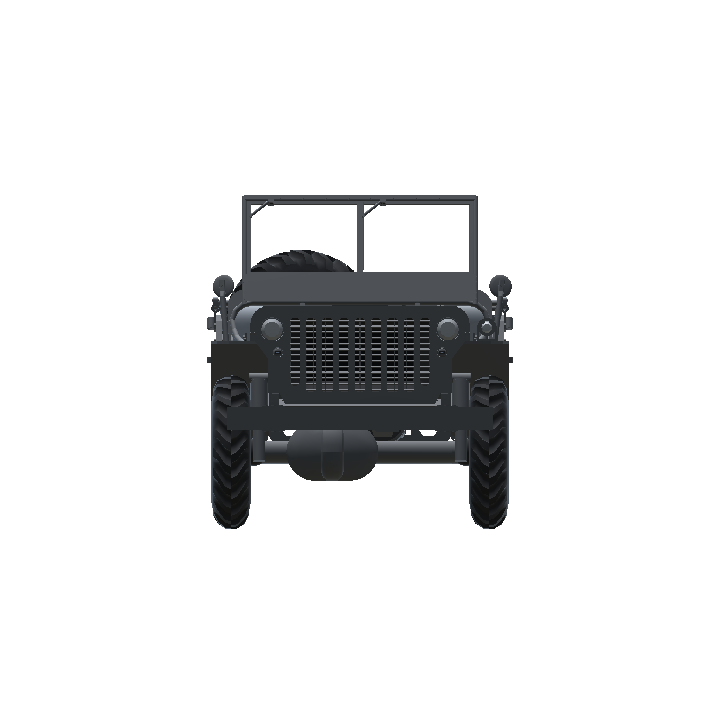