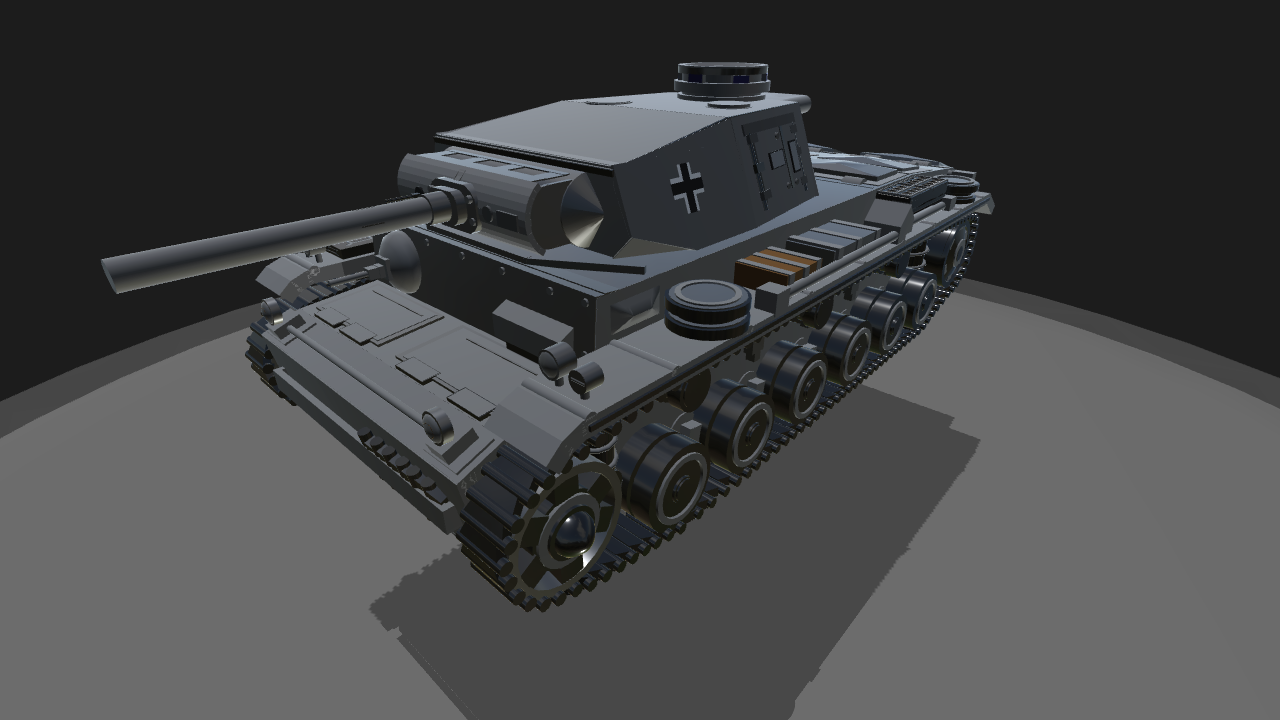 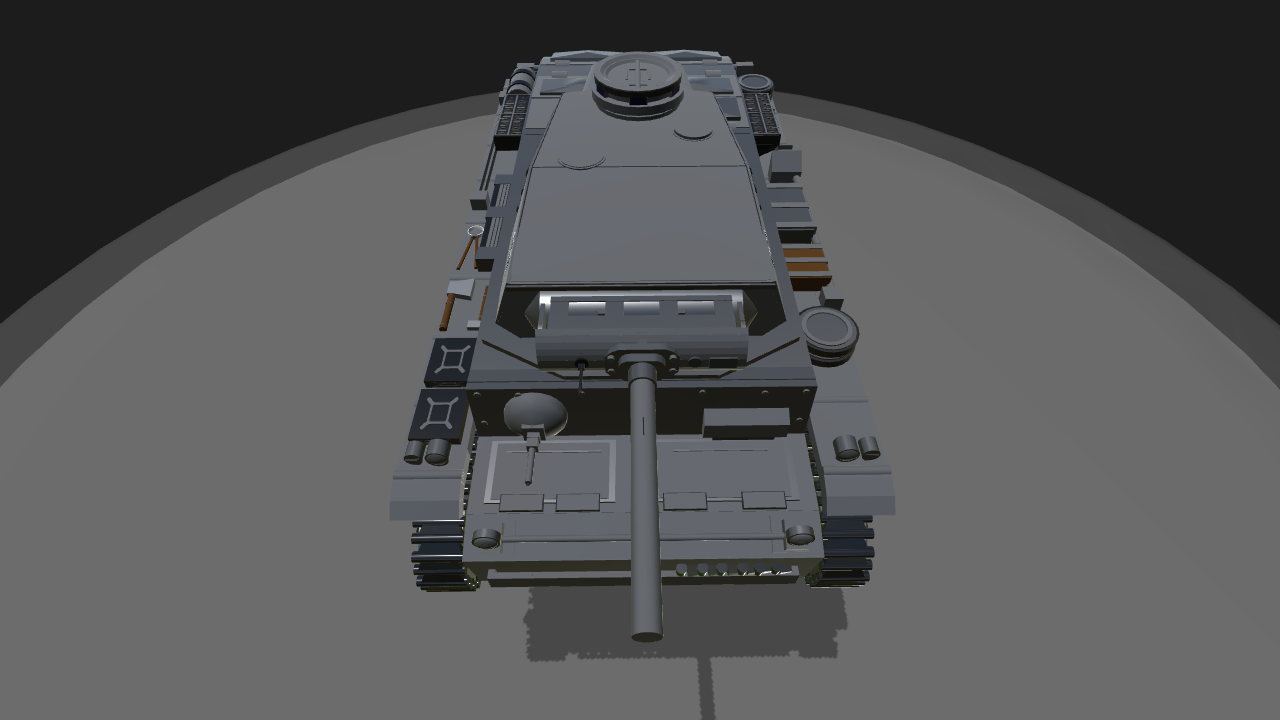 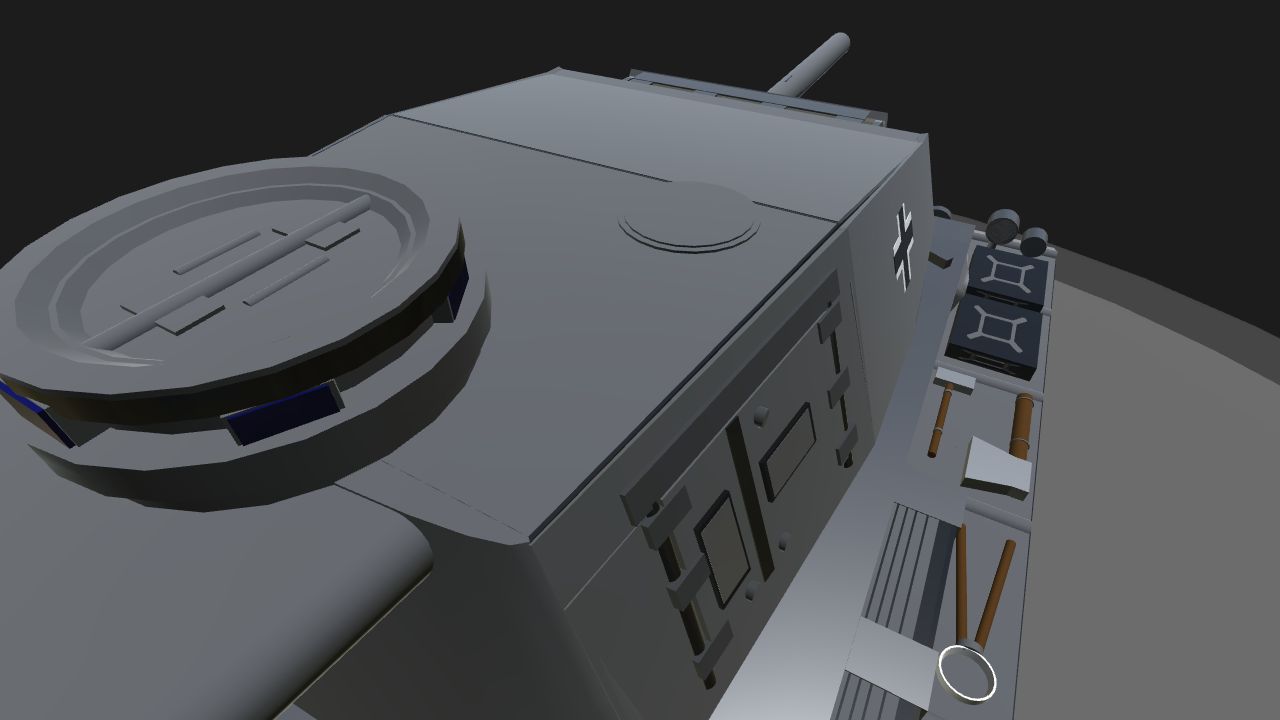 Panzer III F medium tank
The Pz. Kpfw III is widely used by the German Army in the World War II. 5691 tanks have been produced during the war, and 2391 of them have been equipped with a 50mm cannon.

VTOL to rotate the turret

Trim to control the elevation of the main cannon

Pitch to move and roll to control the direction.

As I have made serval major mistakes, I must make some modifications, that's why it took me a long time. I managed to improve its shape, as a result, it does not perform well off road, so please be careful. 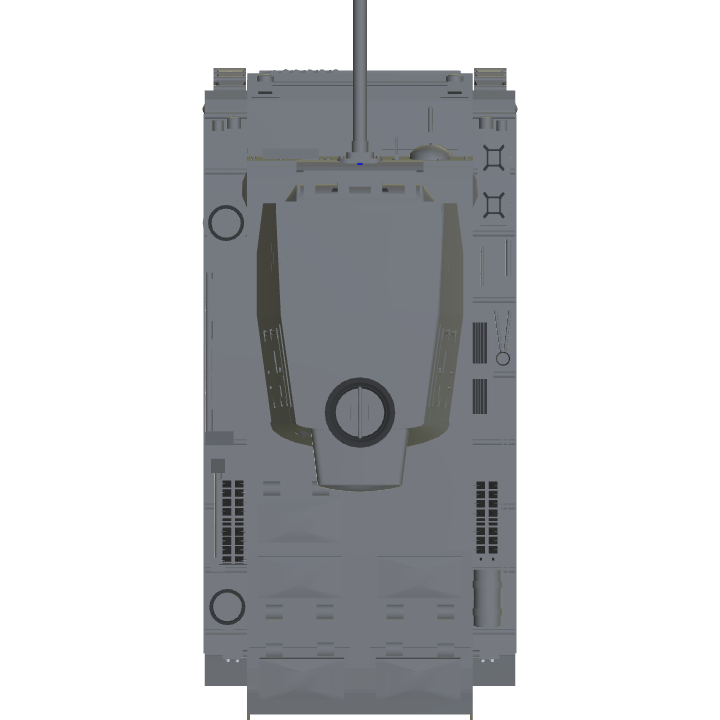 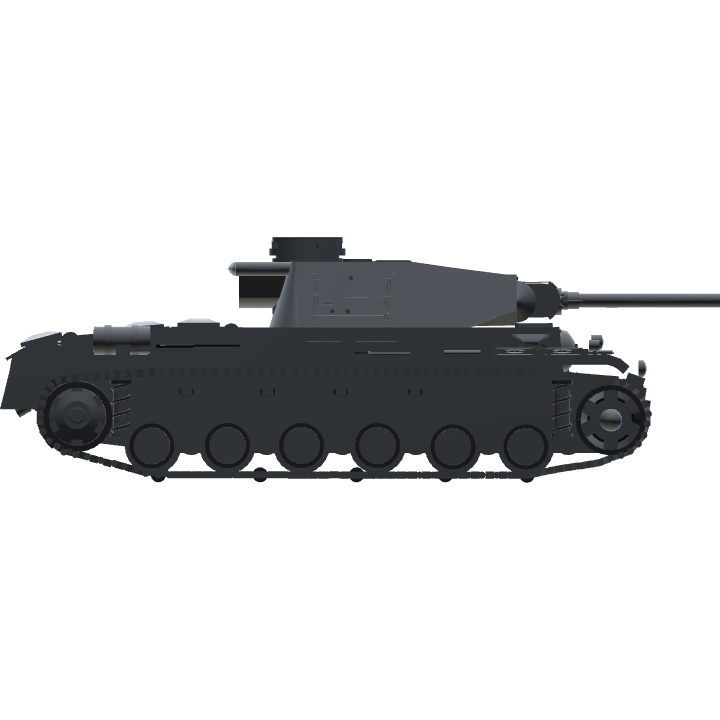 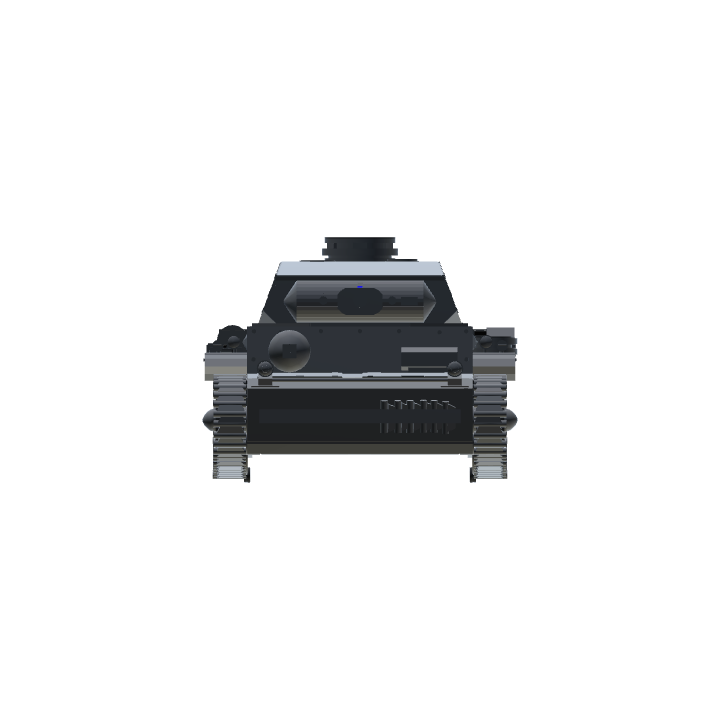