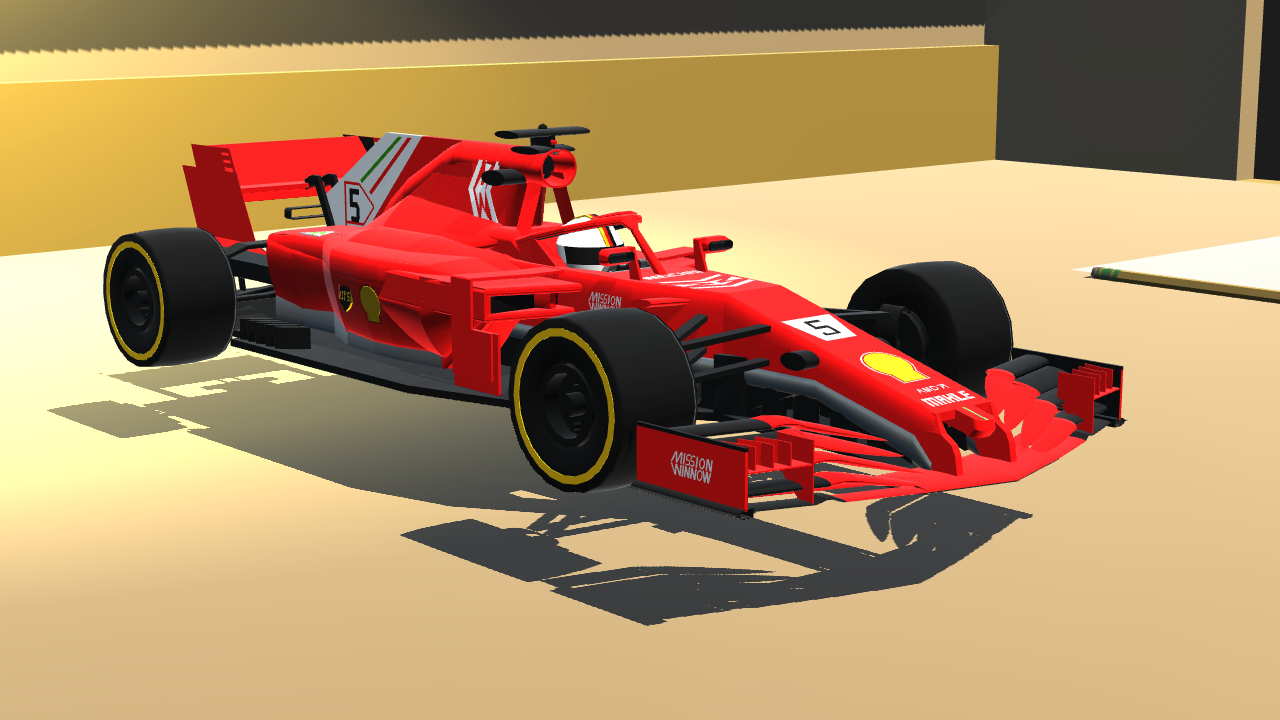 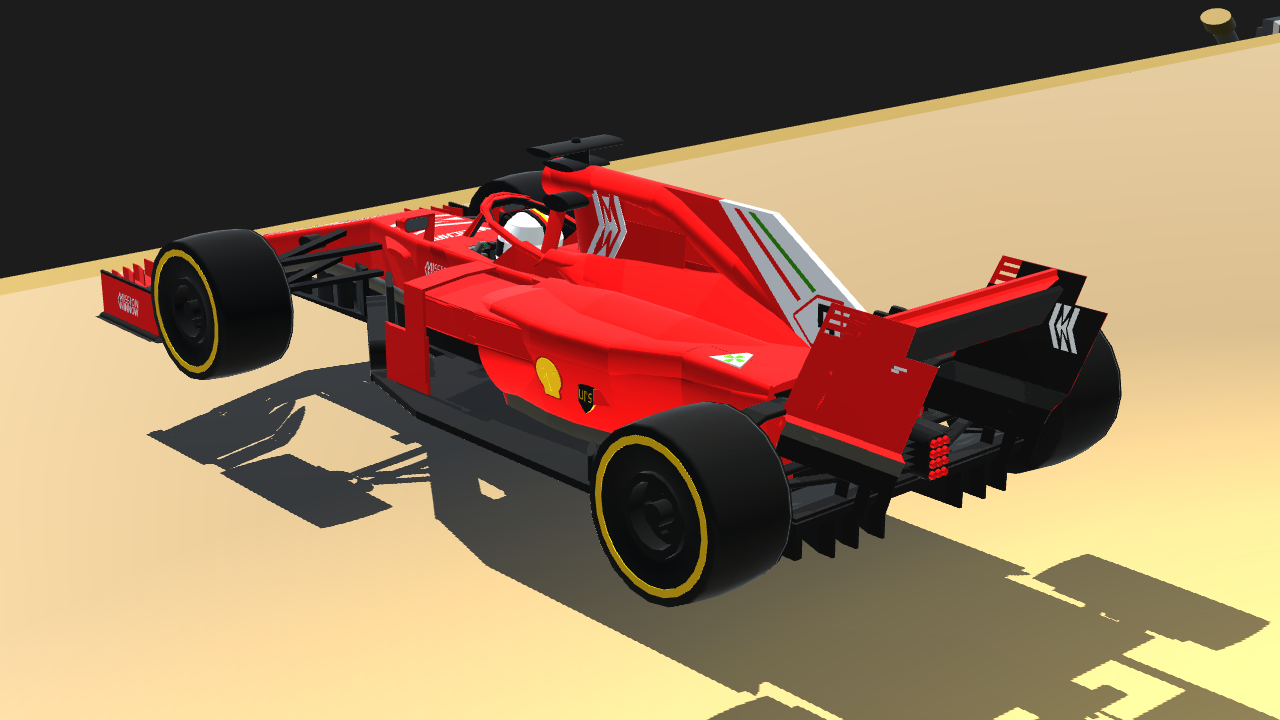 The Ferrari SF71H was a Formula One racing car designed and constructed by Scuderia Ferrari to compete during the 2018 FIA Formula One World Championship. The car was driven by Sebastian Vettel and Kimi Räikkönen, and made its competitive debut at the 2018 Australian Grand Prix. Keeping with his tradition to name his cars, Vettel named his SF71H "Loria". This car used the "less white" livery design similar to the livery used in the 2007, 2008, and 2009 cars since their sponsor Santander departed from Formula 1. It took two wins in the three opening Grands Prix, and set two new track records at the Bahrain International Circuit and the Shanghai International Circuit while qualifying on pole. Thus in these three races the car seemed to be faster than their rival's Mercedes AMG F1 W09 EQ Power+.As of the end of the 2018 championship, the SF71H is Ferrari's most successful car in the hybrid engine era (2014-present), scoring 6 wins (5 by Vettel, 1 by Räikkönen) and 24 podiums, surpassing its predecessor, the SF70H, that had 5 wins and 20 podiums at the end of the 2017 season. At the Japanese Grand Prix, Ferrari introduced a new livery, carrying the logo of Mission Winnow, a joint promotion with major sponsor Philip Morris International. This year, ferrari in the performance of a qualitative leap. It was the first time since 2014 that their car was on a level with Mercedes. Unfortunately, they made some mistakes, which eventually led to them losing the world championship again. 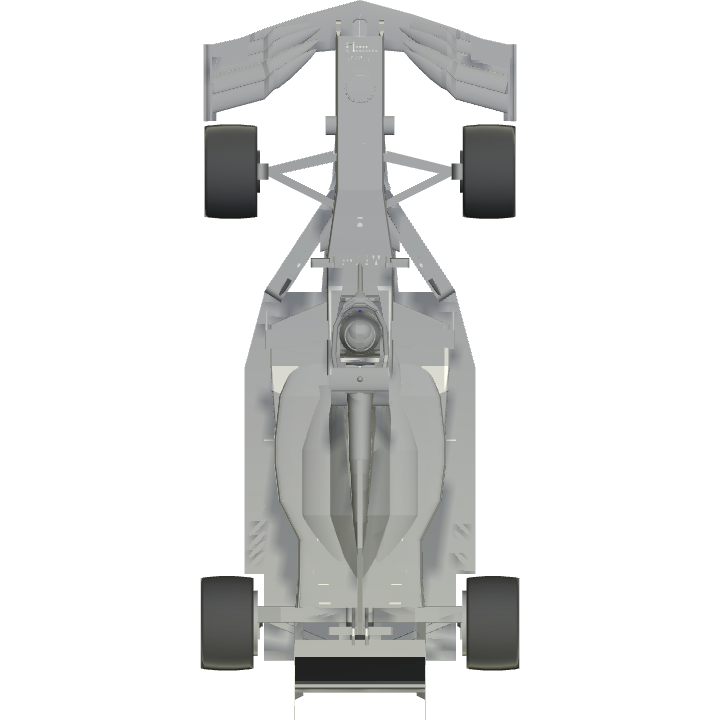 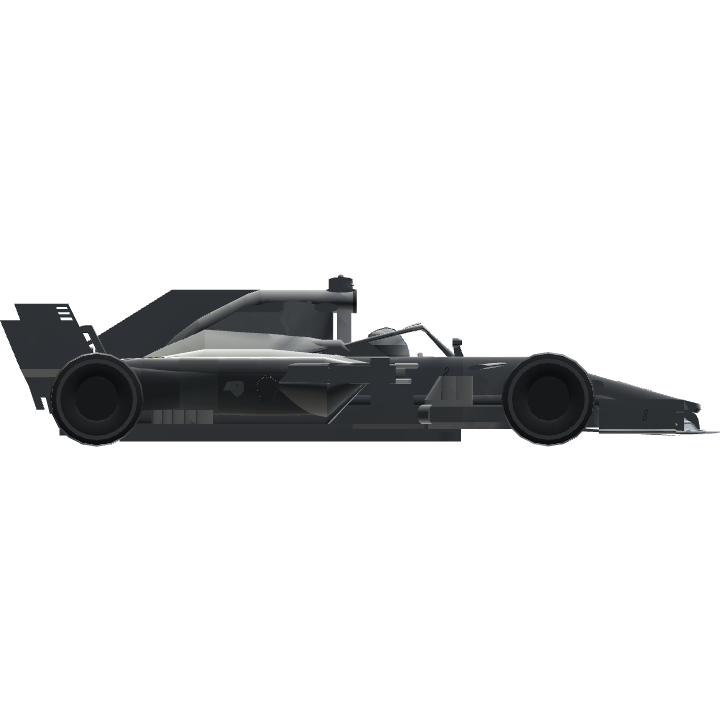 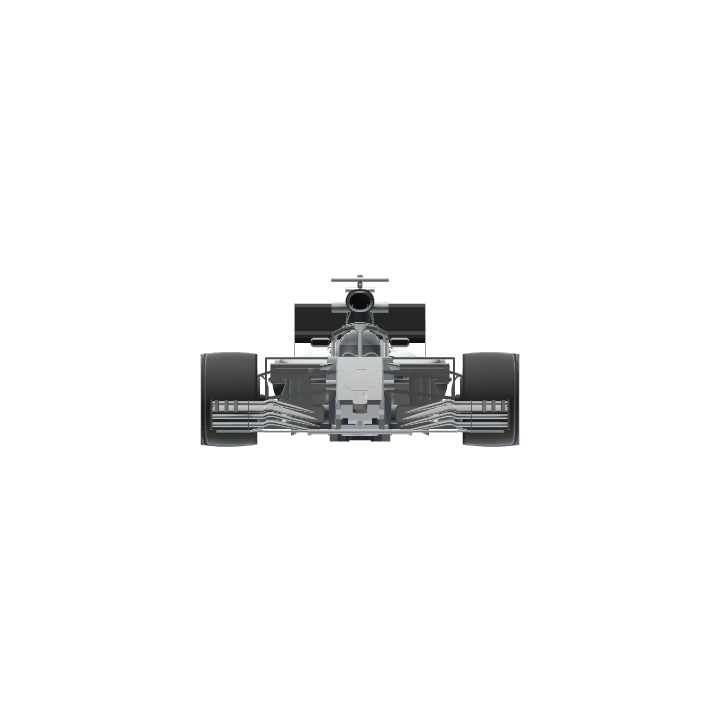