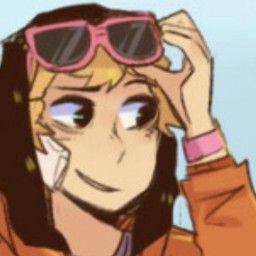 “There's a point at 7,000 RPM... where everything fades. The machine becomes weightless. Just disappears. And all that's left is a body moving through space and time. 7,000 RPM. That's where you meet it. You feel it coming. It creeps up on you, close in your ear. Asks you a question. The only question that matters. Who are you?”

I'm WaffleCakes and here's my bio!

And here's a coulple plane pictures in case ur bored. 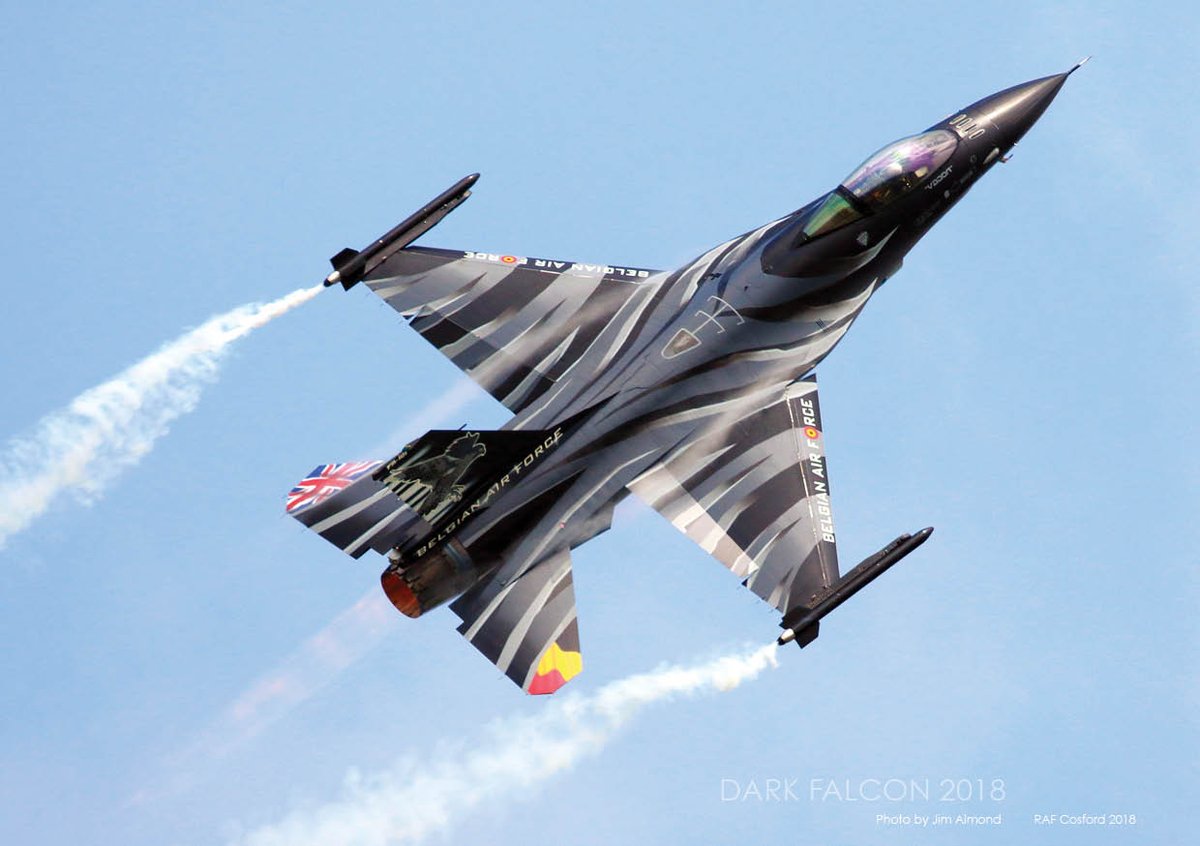 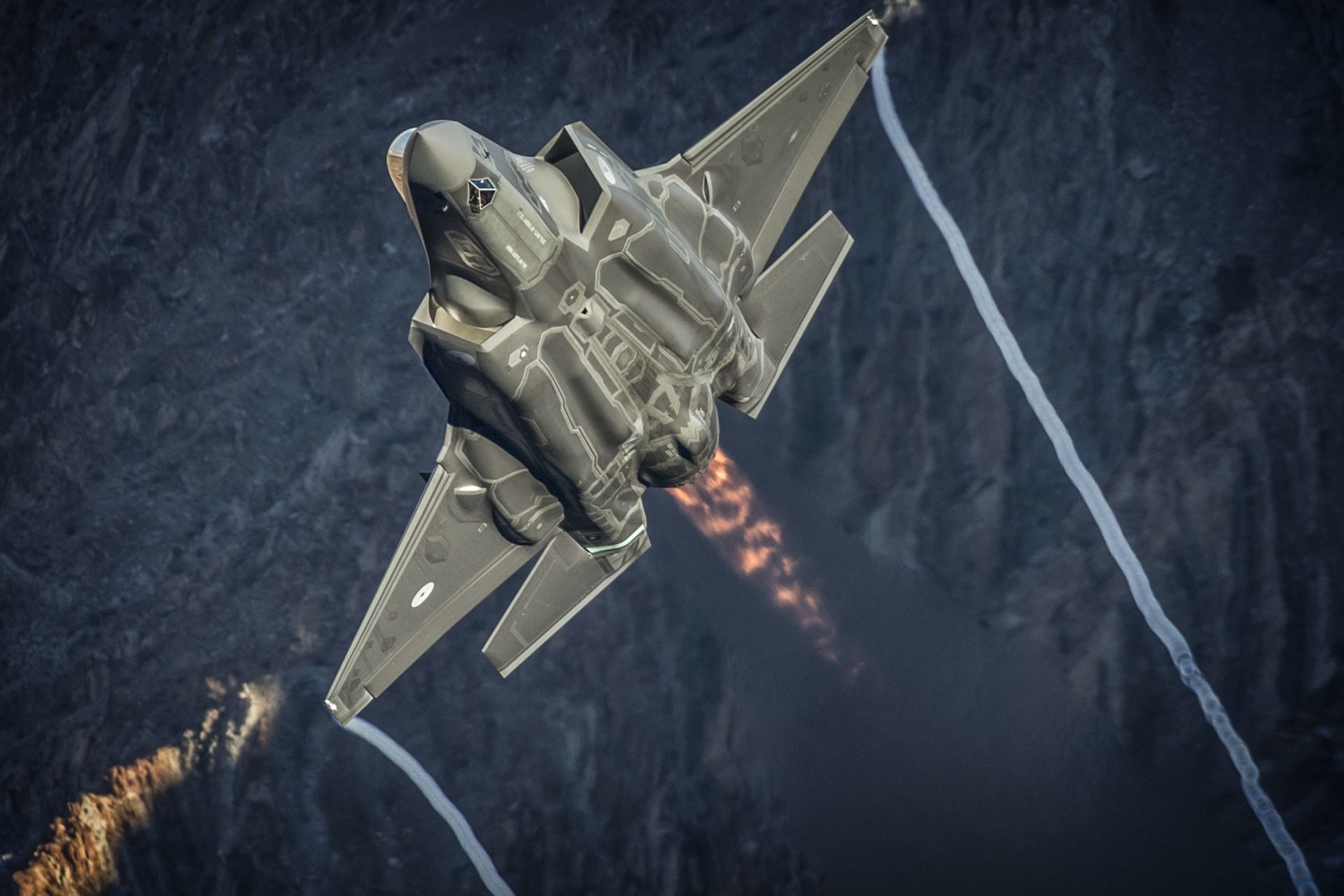 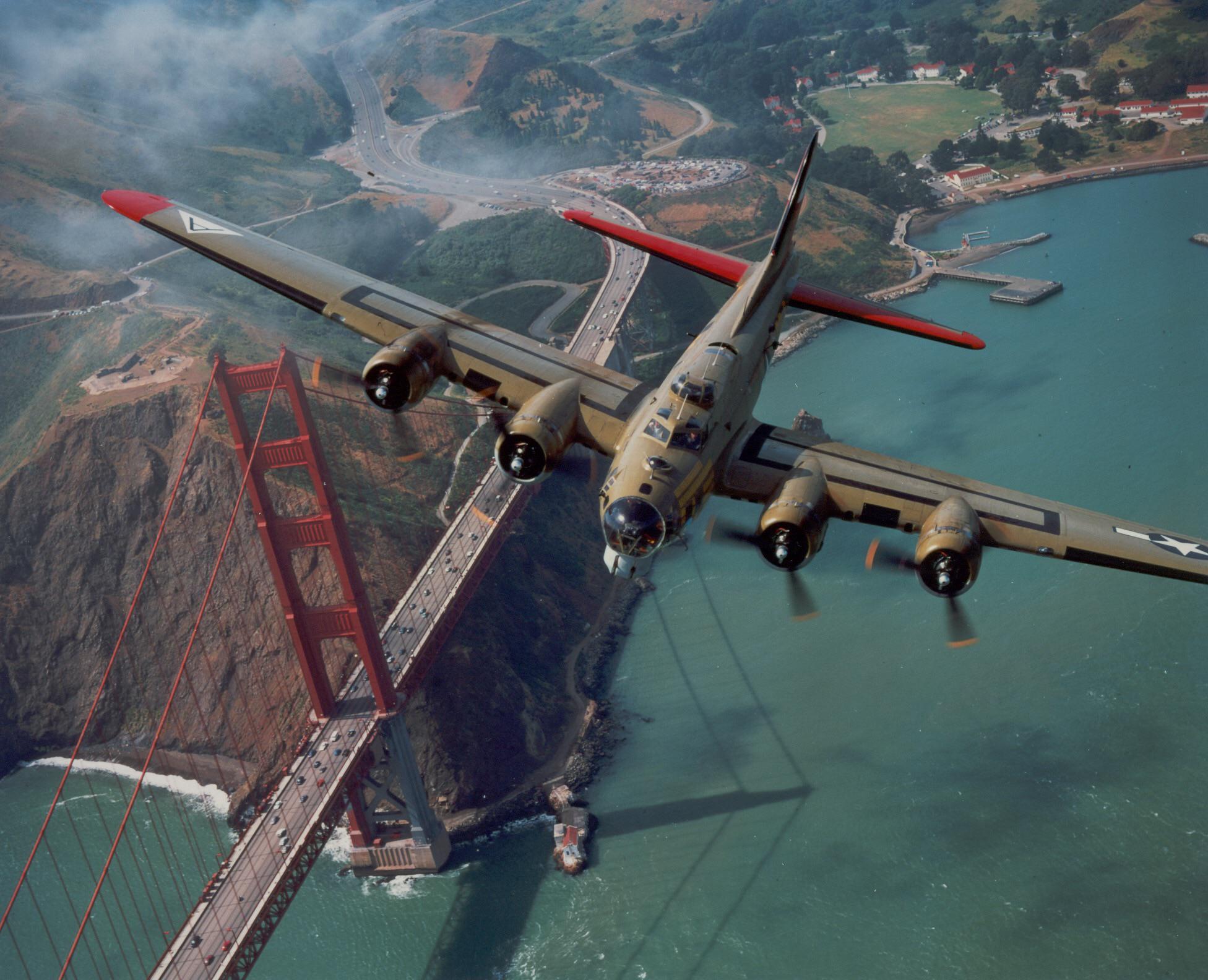 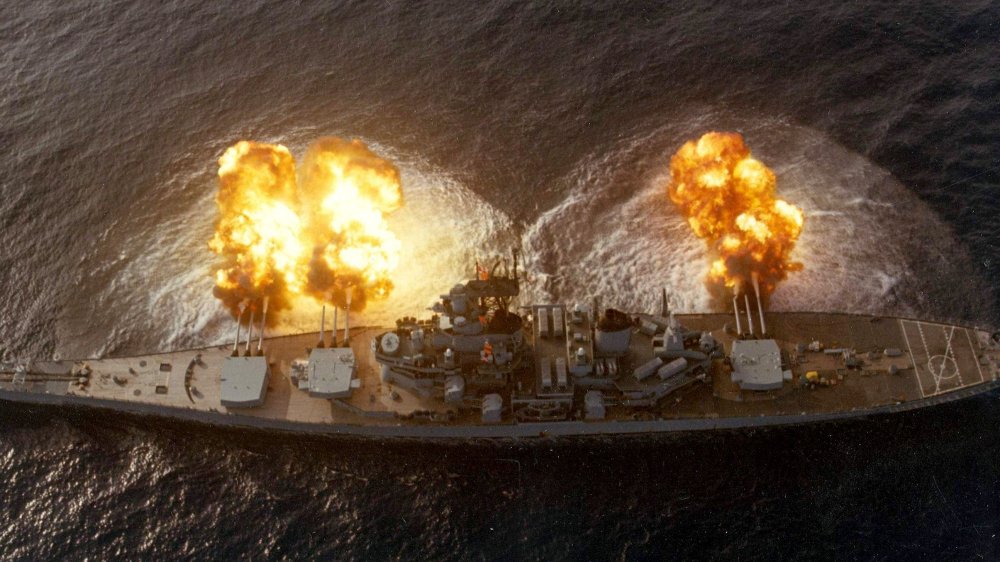 It is good to be a cynic—it is better to be a contented cat — and it is best not to exist at all. Universal suicide is the most logical thing in the world—we reject it only because of our primitive cowardice and childish fear of the dark. If we were sensible we would seek death—the same blissful blank which we enjoyed before we existed.