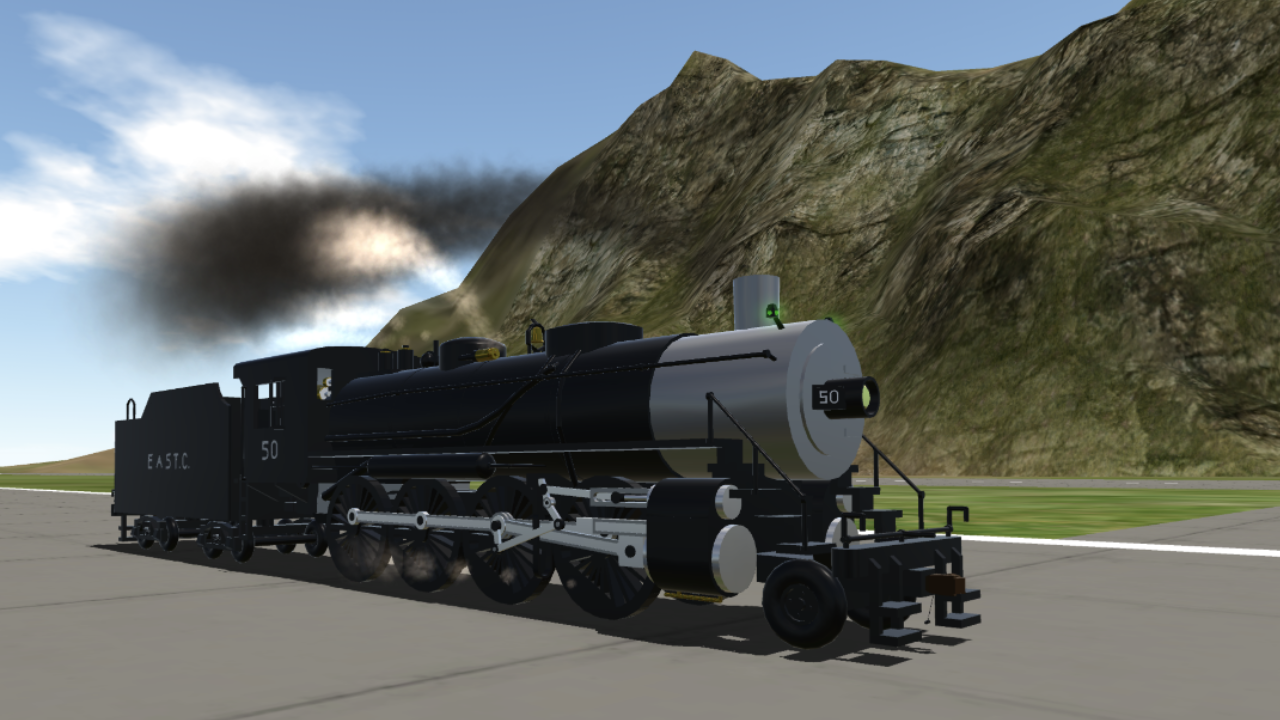 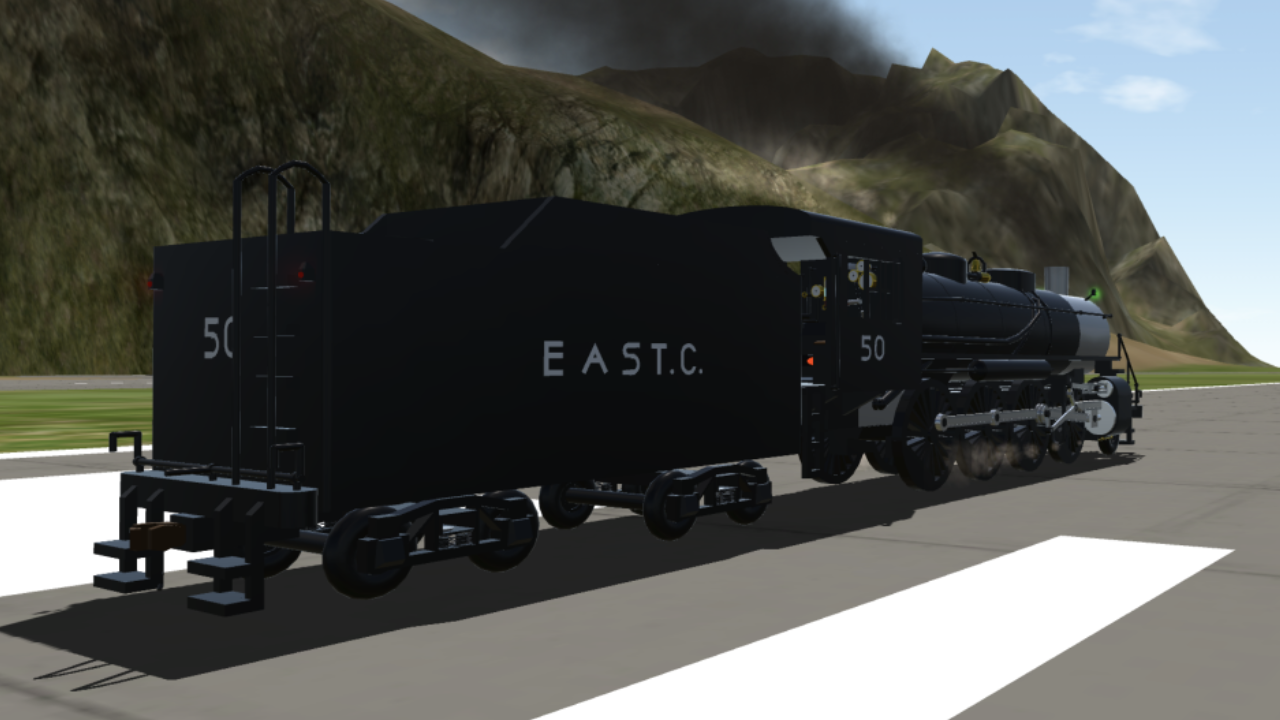 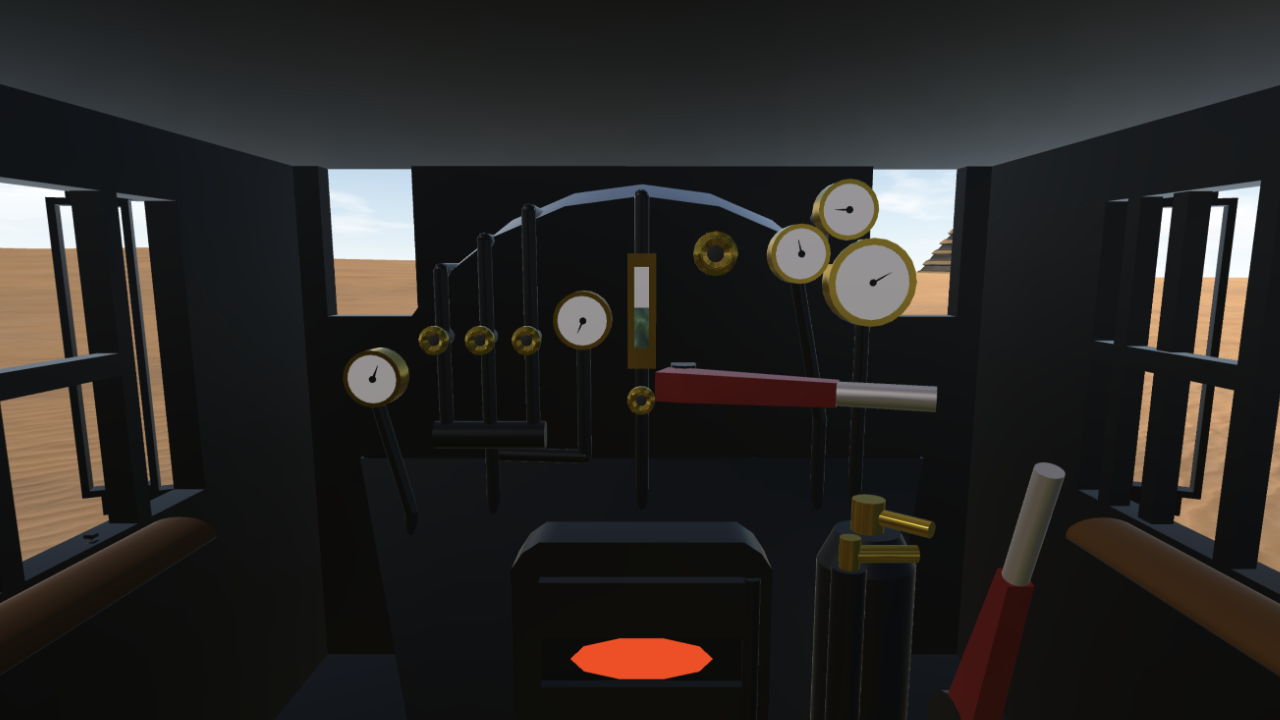 A fictional consolidation 2-8-0 with functioning drive rods and pistons.
Thanks to @Avro683Lancaster for getting the timing gear to work

Unfortunately the model is not compatible with the train mod as I made its gauge a little too wide and it tends to run over the guide rails instead of being guided.

Brief History of the Type

The 2-8-0 in Whyte notation was born from previous 0-8-0 switcher locomotives. The first true consolidation was built for the Lehigh and Mahanoy Railroad in 1866 and had a two wheel pony truck in front of the eight drivers. This borrowed from the earlier 2-6-0 Mogul type.

The type was most commonly found hauling heavy mainline drag freight trains "impressive loads at unimpressive speeds", but as newer more powerful types began to emerge such as the 2-10-0 decapod and 2-8-2 mikado, the consolidation was pushed into switching like the 0-8-0's before it.

About The Locomotive (fictional)

The East Carolina Railroad was a shortline that ran between Charleston SC and Edenton NC where it interchanged with the PRR. Due to the increasing demand for faster service between ports and the weight of the trains, EastC placed an order for five consolidations in 1922. What Alco delivered was unlike any consolidation before. The loco's numbered 50 to 55 had large drivers and the drive rods connected to the second wheel set. These changes were to increase the speed of the type and they brought the top speed up to 85Mph. However these changes made the loco's less useful for shunting and so when the EastC purchased six ex Frisco USRA light 4-8-2 mountains in 1936, the old consolidations were pushed into early retirement. 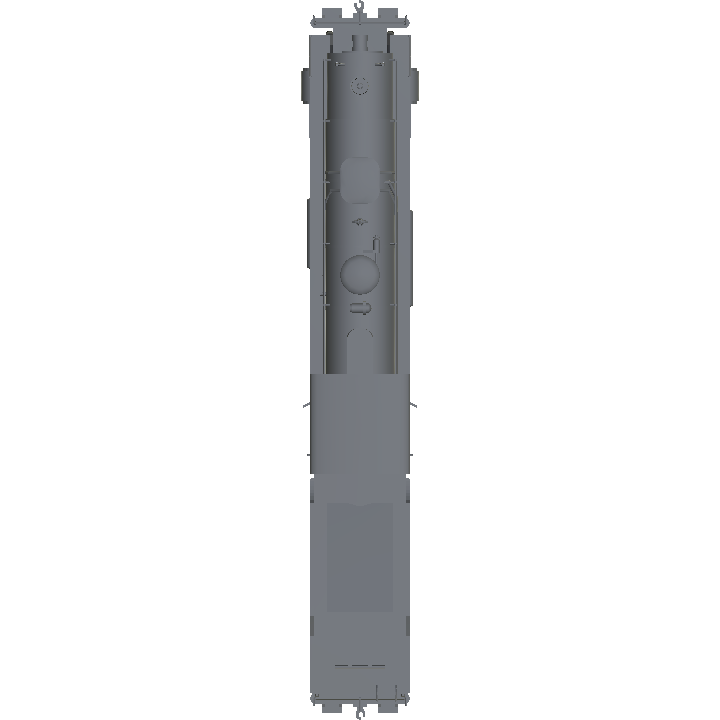 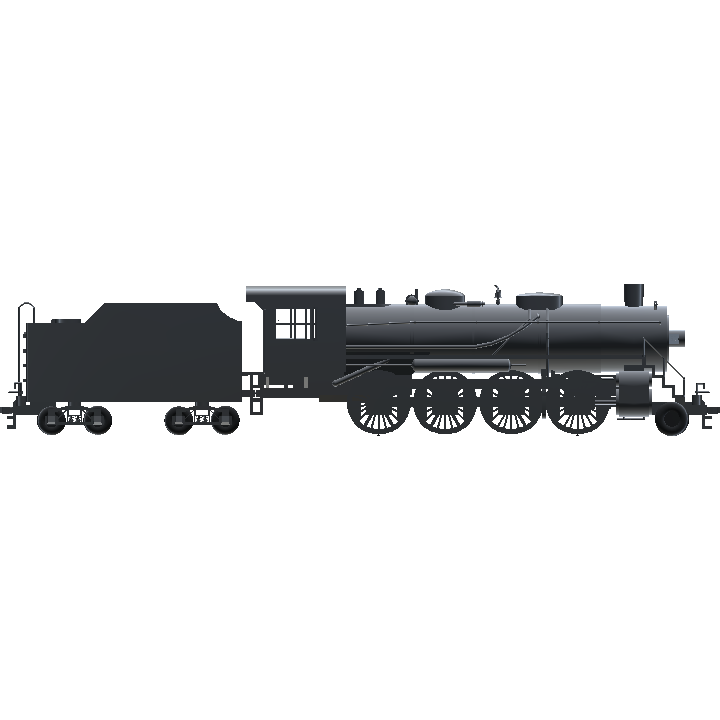 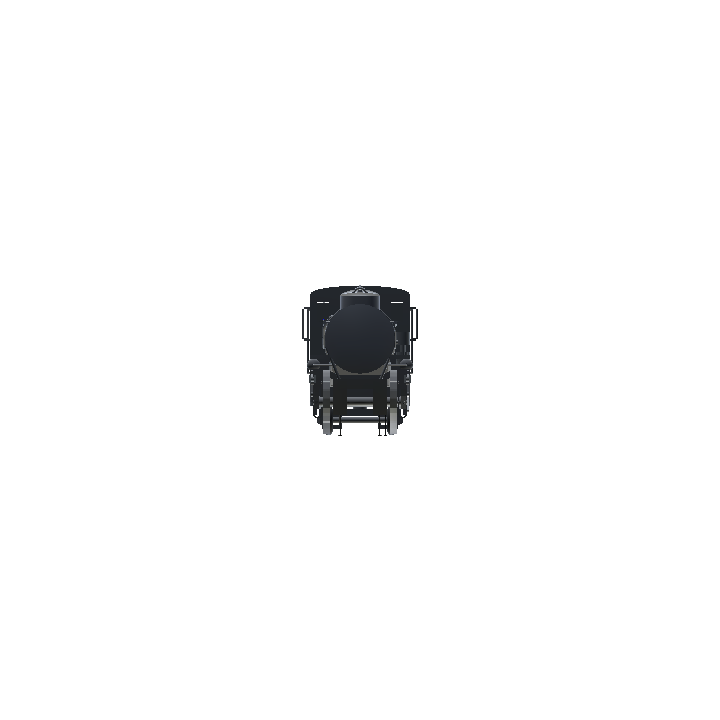