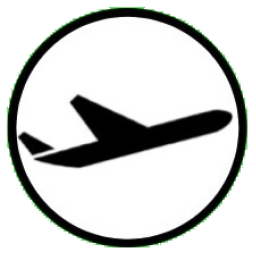 So um, about me. I'm a aviation geek and will do anything with airplanes. I fly RC and I've owned a few aircraft and am basically an intermediate pilot, just need building and electronics experience to really boost my level. I played SimplePlanes sense I got into middle school because I saw a dude named Weasel Zone playing it. Got the game the next day and have never had a more fun game in my life. most games I play for a few months and quit but I've been here 24 months!

Most people would put time stamps and stuff to show what they have done but I don't really mind. I also was lazy! I played for a long time and stopped for a few months (about 2k points away from 25k) but I came back and pushed to 25k! getting the highest rank on the SimplePlanes website! My recent post have been of very high quality, with lost of detail which is kind of the opposite of how I normally make things. but I always keep part count down. Im also one of the few iOS players who made it to 25K, right after i got 25k I finally got SP on my PC, every now and then I do a full iOS build.

Not every airplane is on here, just ones I can fit and ones that are not posted for testing.

“Professionals do not complain, rather they channel that energy into coming up with a solution.”
_Jeffery Kleinbeck

“Stab the banan is dead, but Simpleplanes is not!” -Anti SP is dead Campain Slogan

“When someone higher than you leaves, it makes a new spot for you” -ACEPILOT109

“The two worst alarms to hear in a plane are the GPWS (terrain terrain pull up) and the stall alarm...” -ACEPILOT109

“Aviation is weird, many people like it, yet so few love it.”
-ACEPILOT109
“The more you know, the less you fear.”
- Cris hadfeild 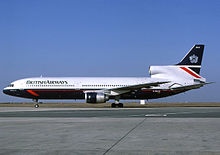 Member of Knights Of CobraHuey