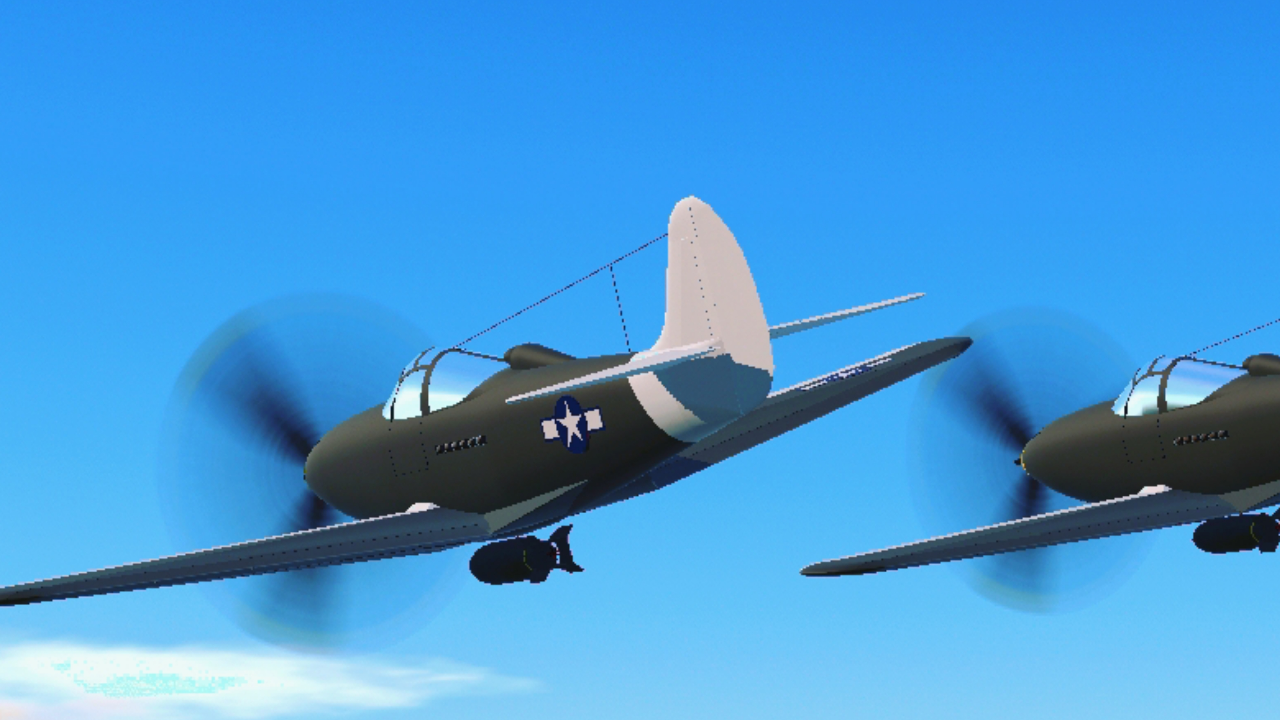 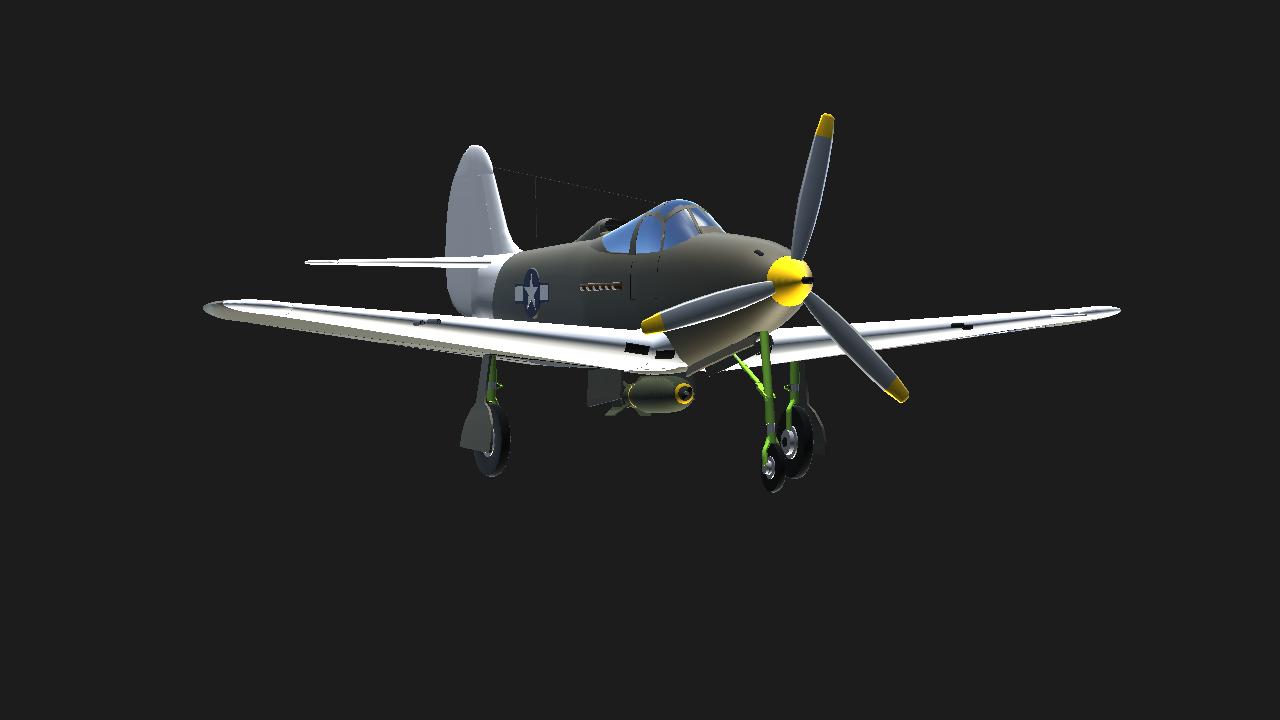 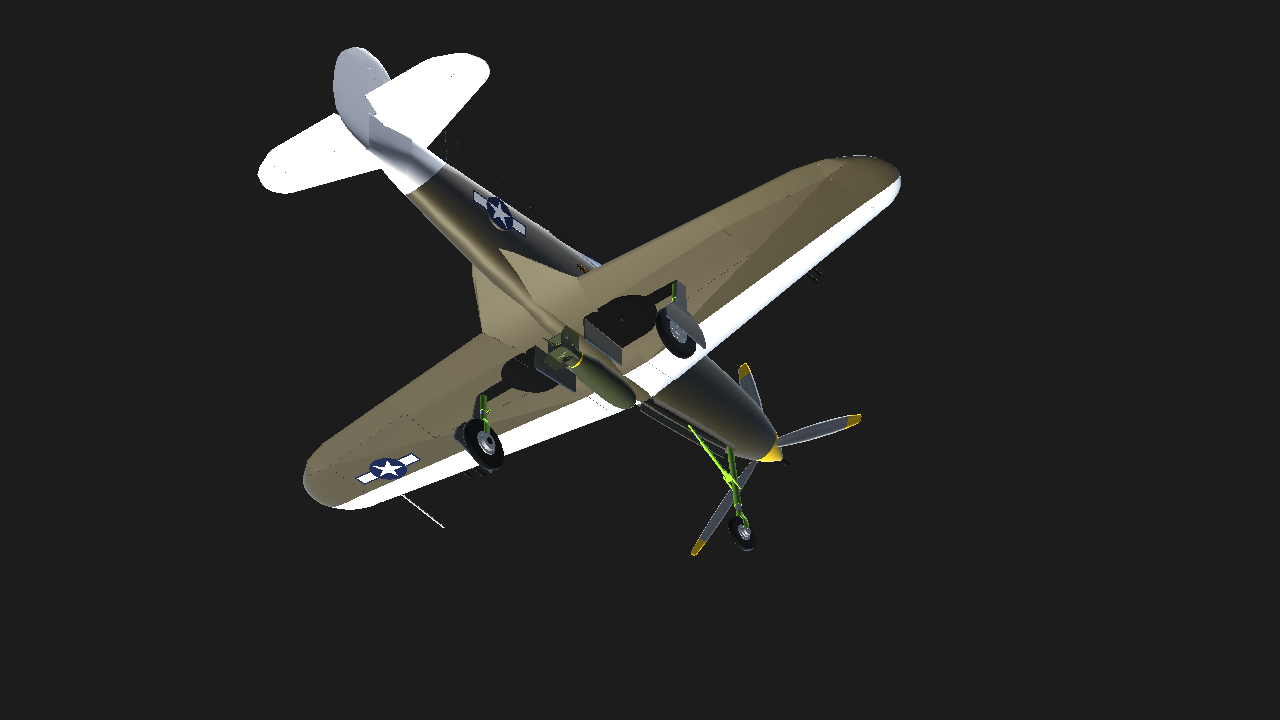 History:
Initially called the Bell P-39 Caribou, its name was changed to Airacobra [1] during its development. In general, aircraft of the time had their design based on the engine.

The Airacobra had its drawing totally created based on the primary weapon, a 37mm barrel that was left in the nose.

The Bell put the barrel there to increase the accuracy of the shots and to prevent the strong recoil of the weapon from the pilot losing his aim. The engine, then, was placed immediately behind the cockpit [2] and was connected to the propeller shaft by a cardan transmission that passed immediately below the pilot's feet.

The cockpit cover also had a differentiated pattern, focused on maximum visibility from the outside. For that, instead of placing a door at the top, a side door was placed to the left of the cabin. 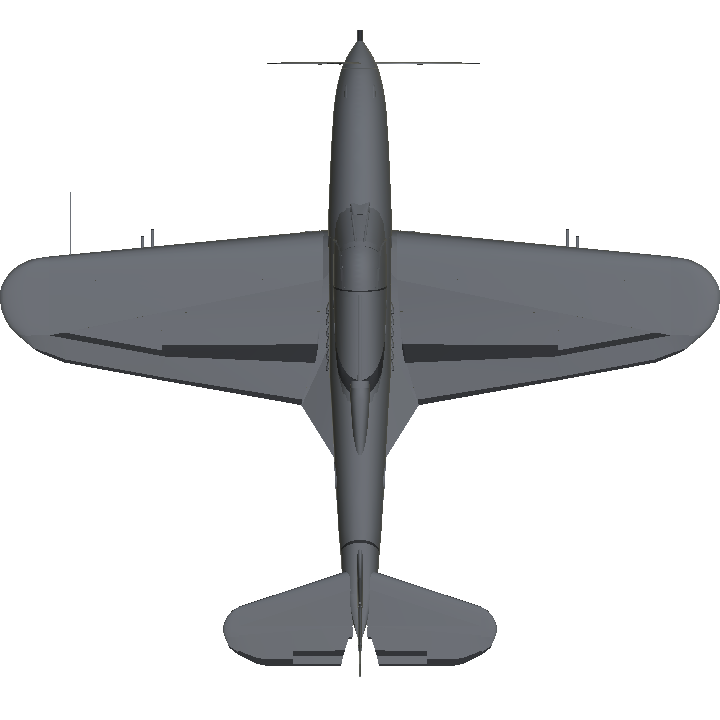 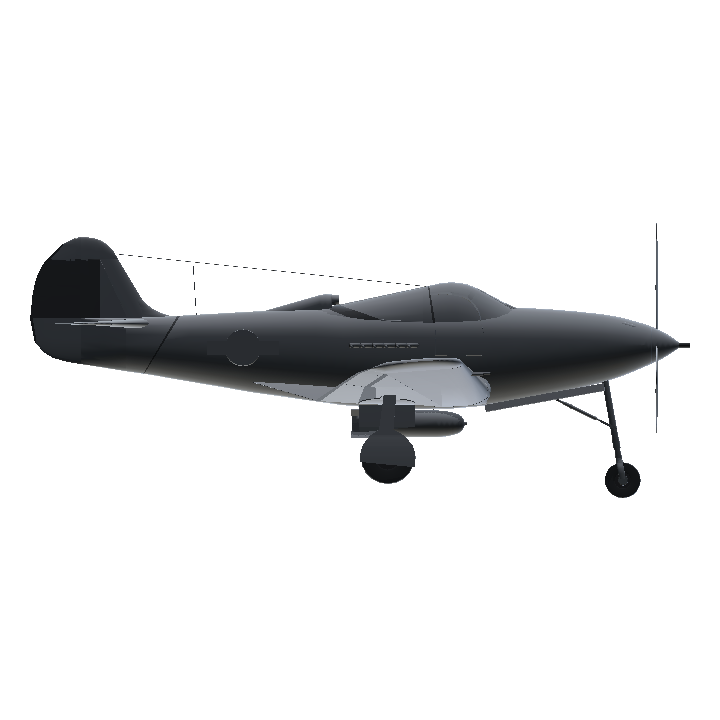 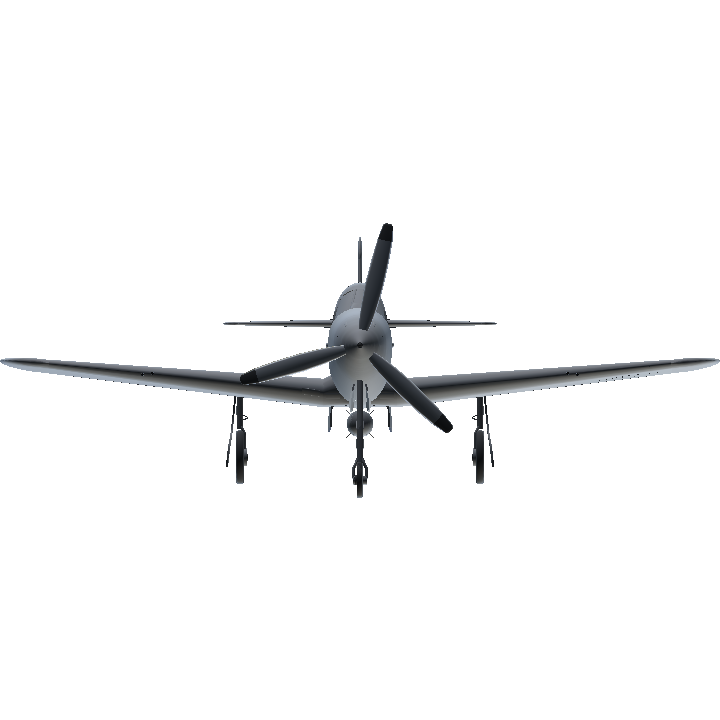