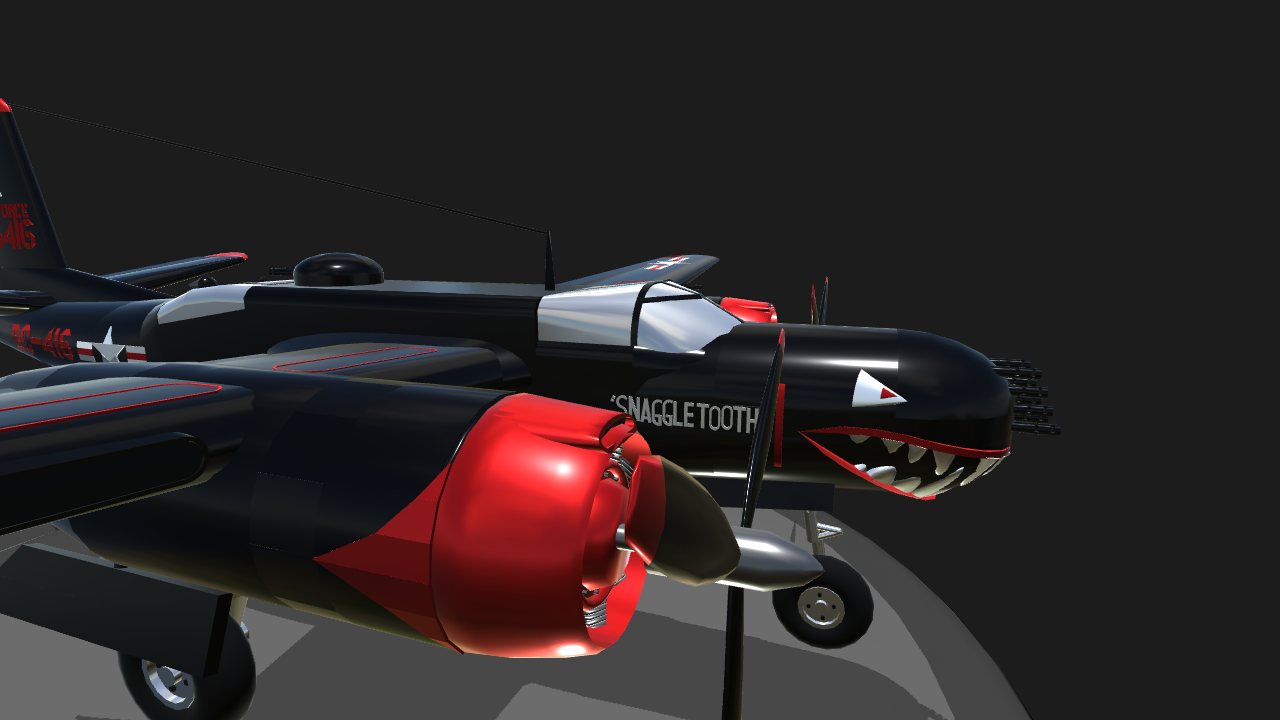 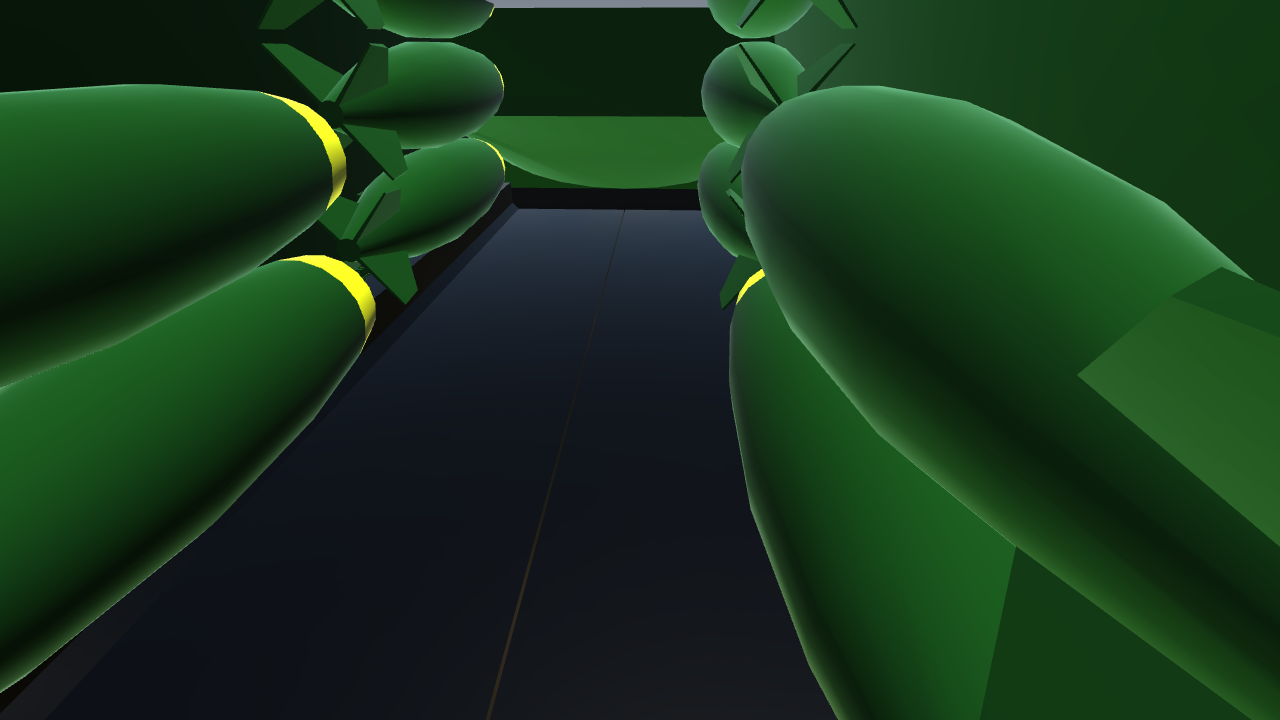 Attempting to fly a plane that was designed to be handled by 3 people is a bit tricky, please read the control notes before flying. I left the wing pylons empty, and in real life each wing could hold thousands of pounds worth of munitions, so feel free to attach whatever equipment your mission requires.

::To use the turrets:: select the camera for the turret you want, deactivate pitch and roll inputs by selecting AG8, activate the turret (AG2 for top, AG 3 for bottom) and right click your mouse to enable mouse aiming

::Trim:: The Pratt & Whitney R-2800 engines on this plane are NOT counter-rotating, that means you have to use the right trim slider to keep her flying straight. Different speed require different settings, but usually keep it around 1/4 from the top.

::Flaps, Takeoff and Landing:: Pull the VTOL slider all the way down for full flaps during takeoffs and landings. Landings should be done with 30% throttle and full flaps, around 125 miles per hour. At low speeds and low altitudes you may also need to use slight flap adjustments to keep your nose up.

Featuring low altitude maneuverability, more bombs than a B-17 and a terrifying array of 14 Browning .50 caliber machine guns, the A-26 Invader was the most potent ground attack platform in the US arsenal until the development of AC "Spooky" units during the Vietnam war. This plane, sn/ 44-35416 served during the Korean War and crashed in 1953 near Pohang (Airstrip K-3), all crew members escaped with minor injuries. With a fresh coat of jet-black paint, this is how BC-416 would have looked in 1950 soon after she began running Night Intruder missions against North Korean supply lines. The comouflage and identification markings are all authentic, but the nose art is a work of fiction. I hope you enjoy flying her. 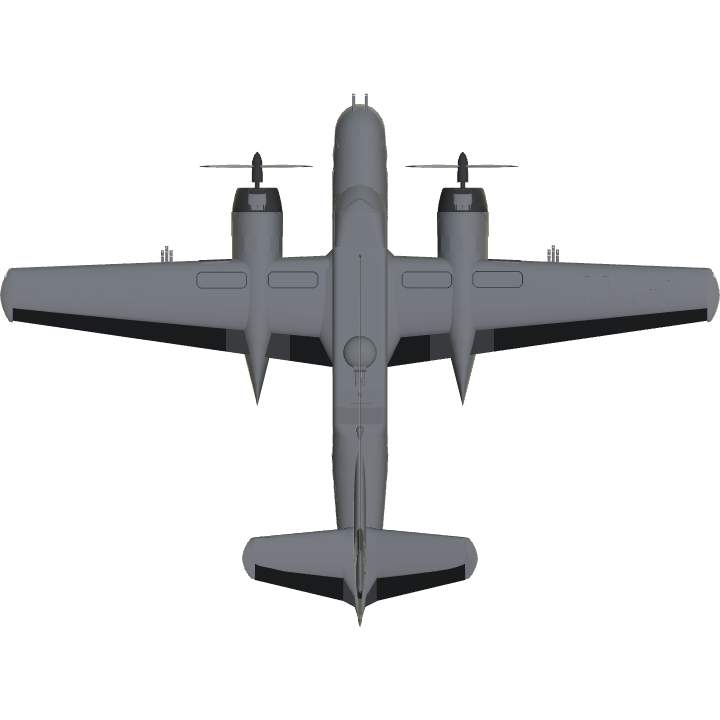 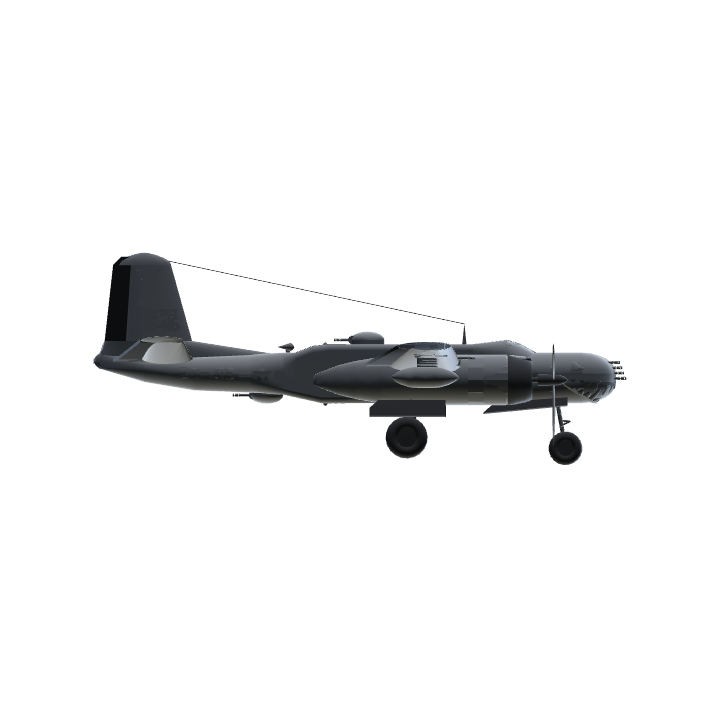 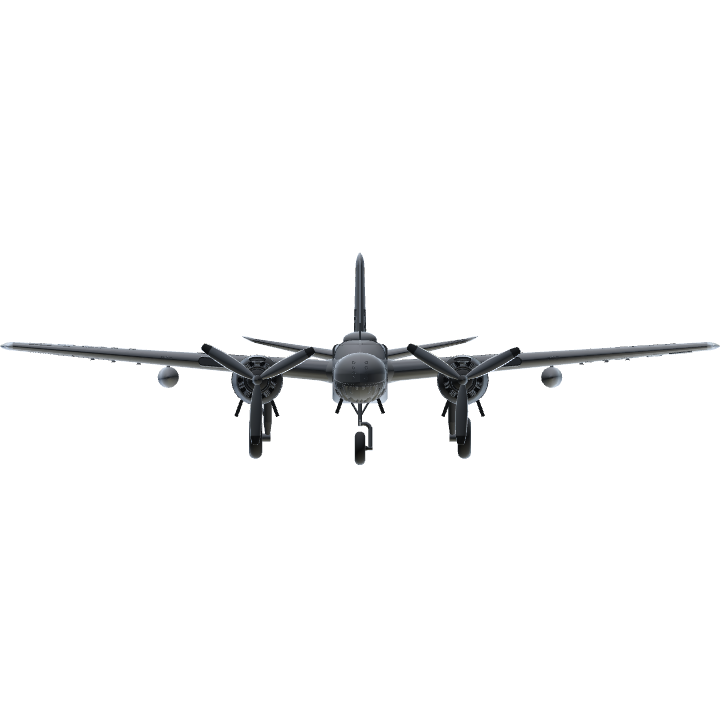