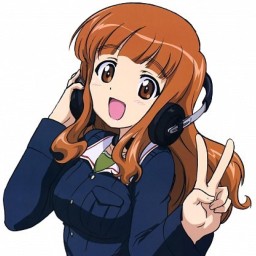 I’m pretty active on the website, but I don’t upload much

"What could go wrong?"
-our motto

Just a guy who likes to make planes and stuff. I play Birds of Steel, War Thunder (BoS but prettier and with tanks), various Fallout games, a couple old games on my PS1, and mInEcRaFt. I mostly make WWII style fighters/bombers/whatever and airliners. It's not hard to find me on the upvote list on something, my name is usually the longest one there.
My SimpleLandia citizen number is 000080.
And now, a quote from a French dude on France:
"How can you govern a country which has two-hundred and forty six varieties of cheese?"
-Charles DeGaulle