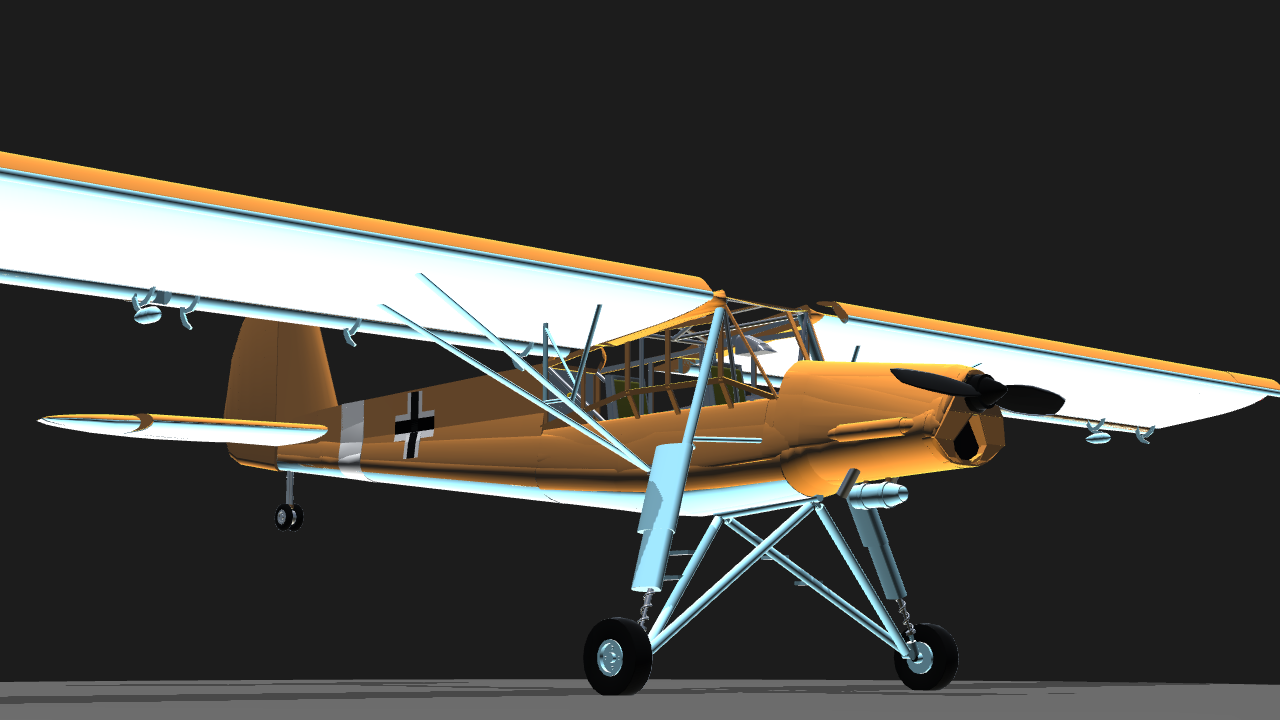 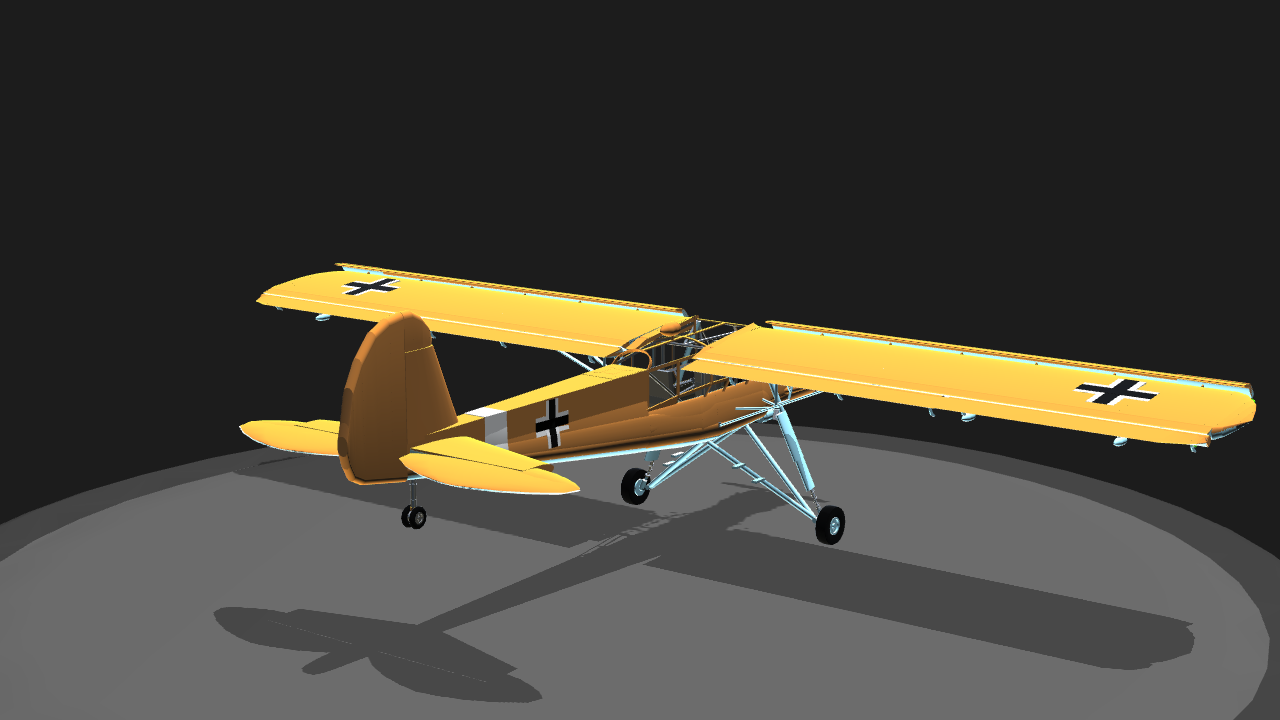 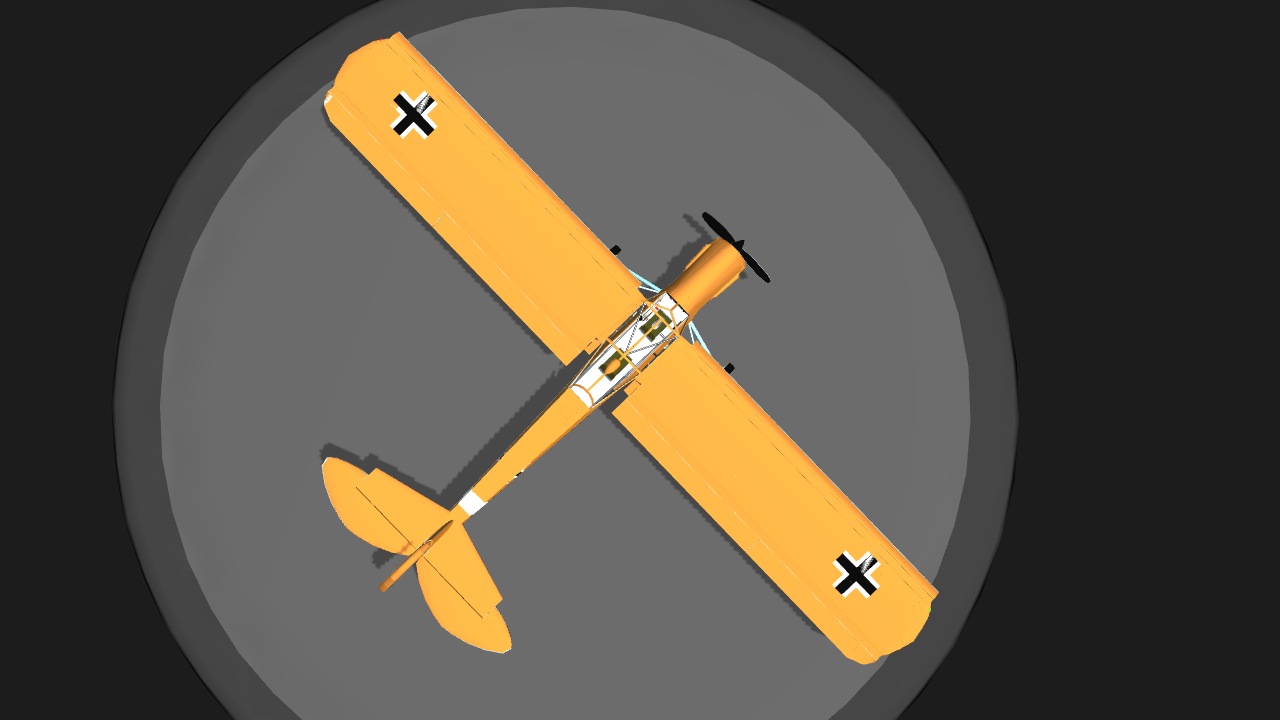 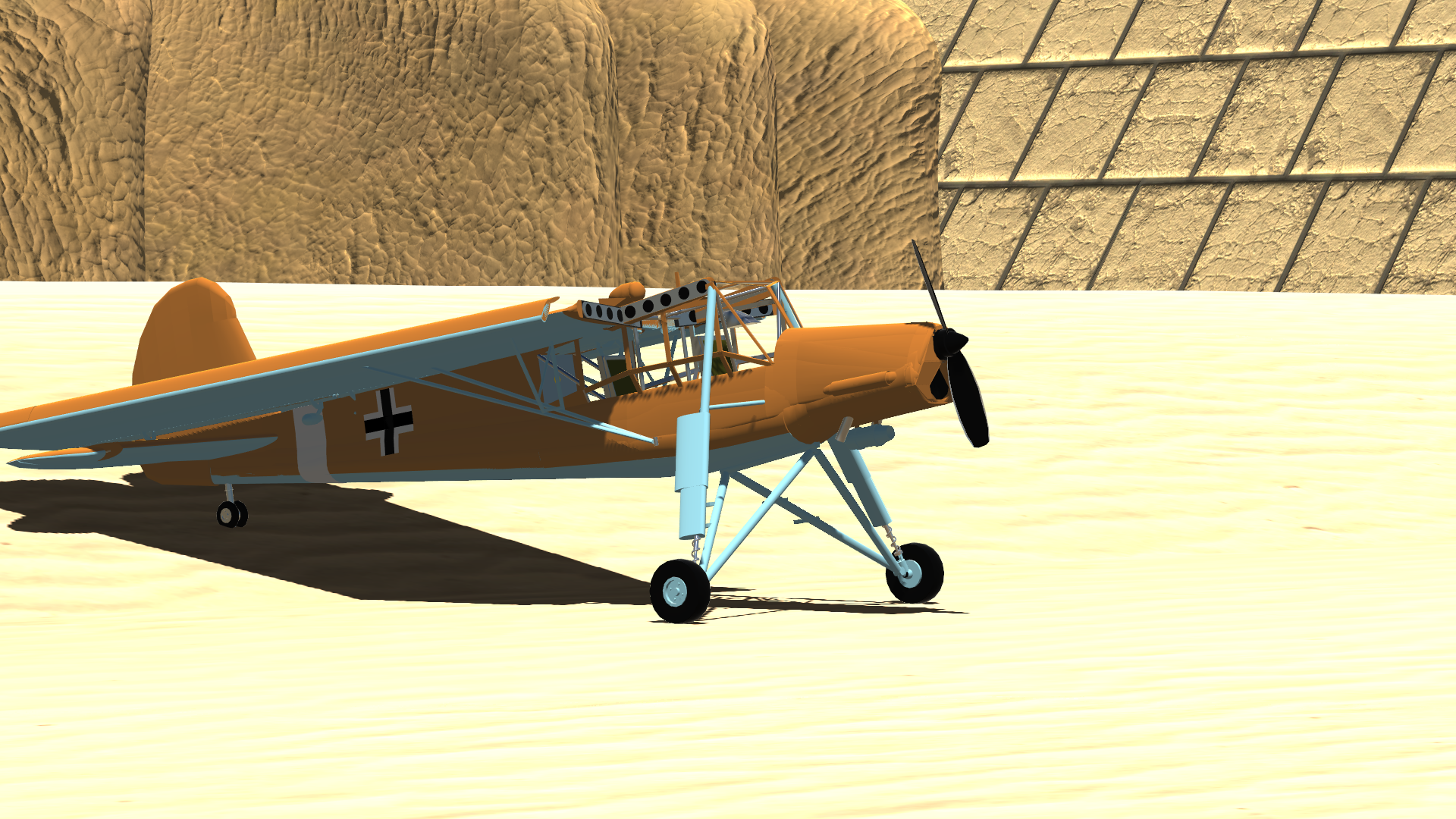 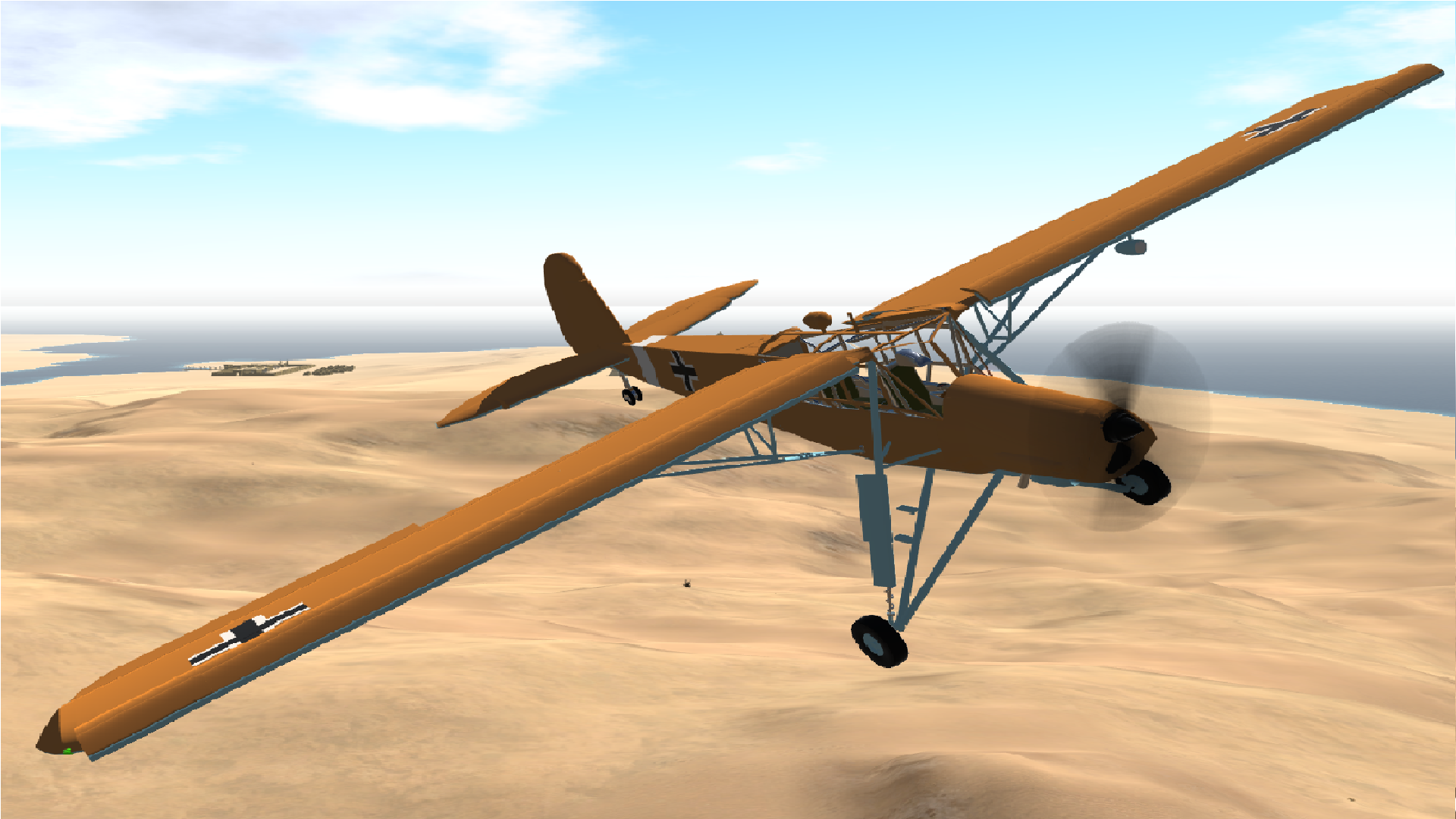 The Fieseler Fi 156 Storch (English: Stork) was a small German liaison aircraft built by Fieseler before and during World War II. Production continued in other countries into the 1950s for the private market. It remains famous for its excellent STOL performance and low stall speed of 31 mph(50 kmph)[2]; French-built later variants often appear at air shows. 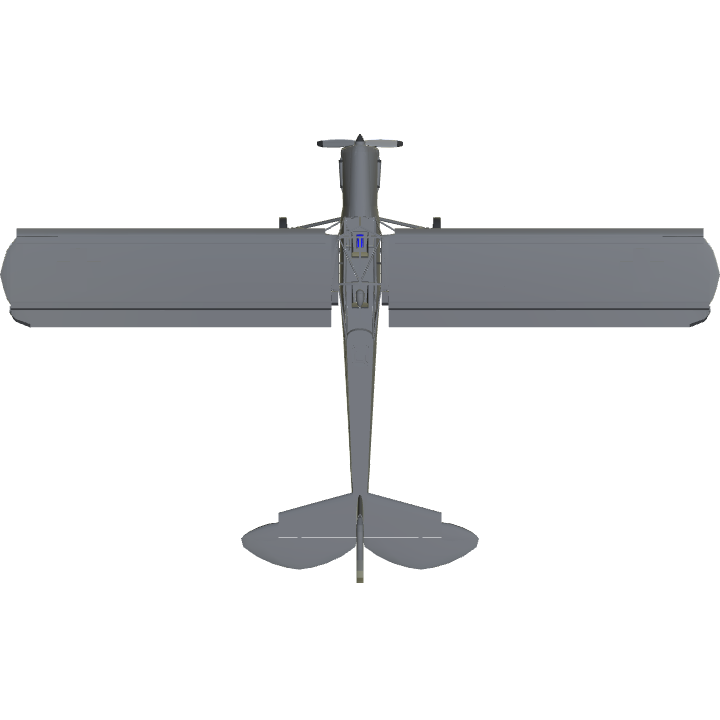 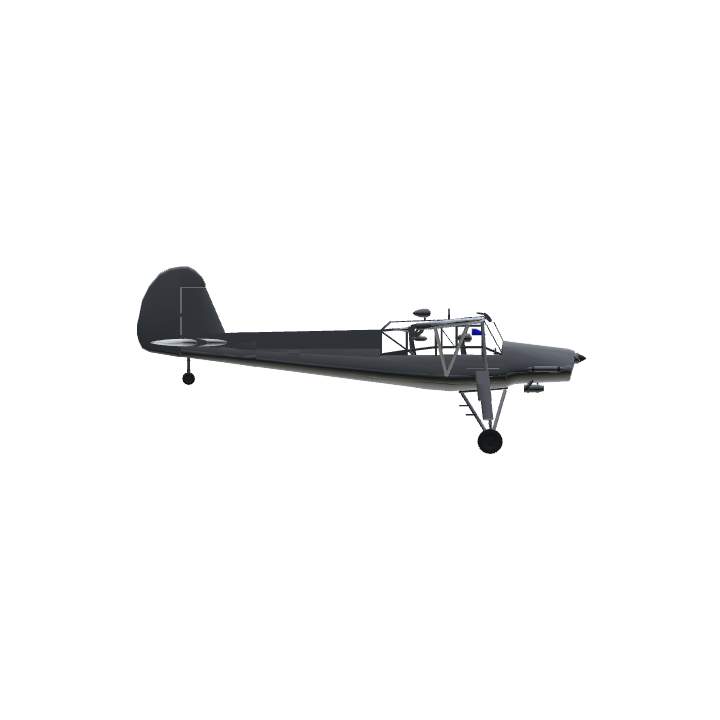 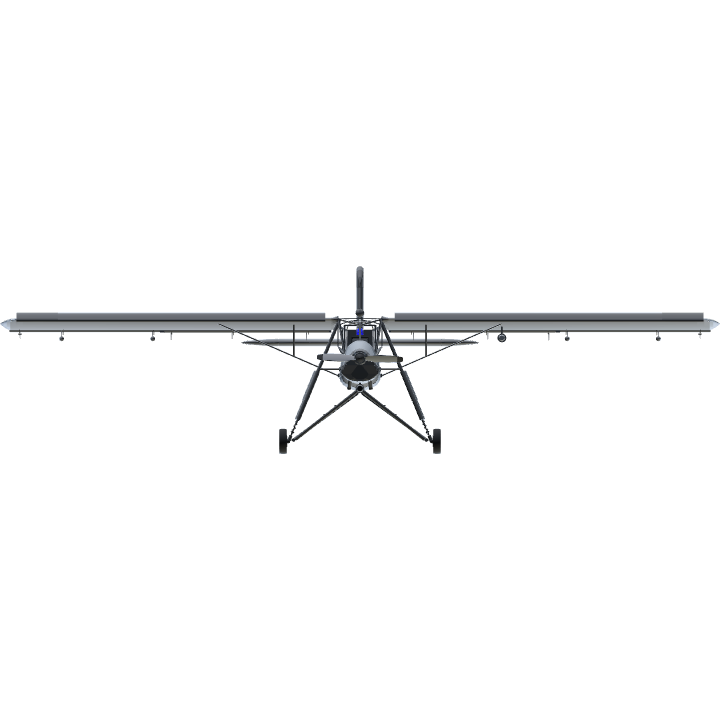