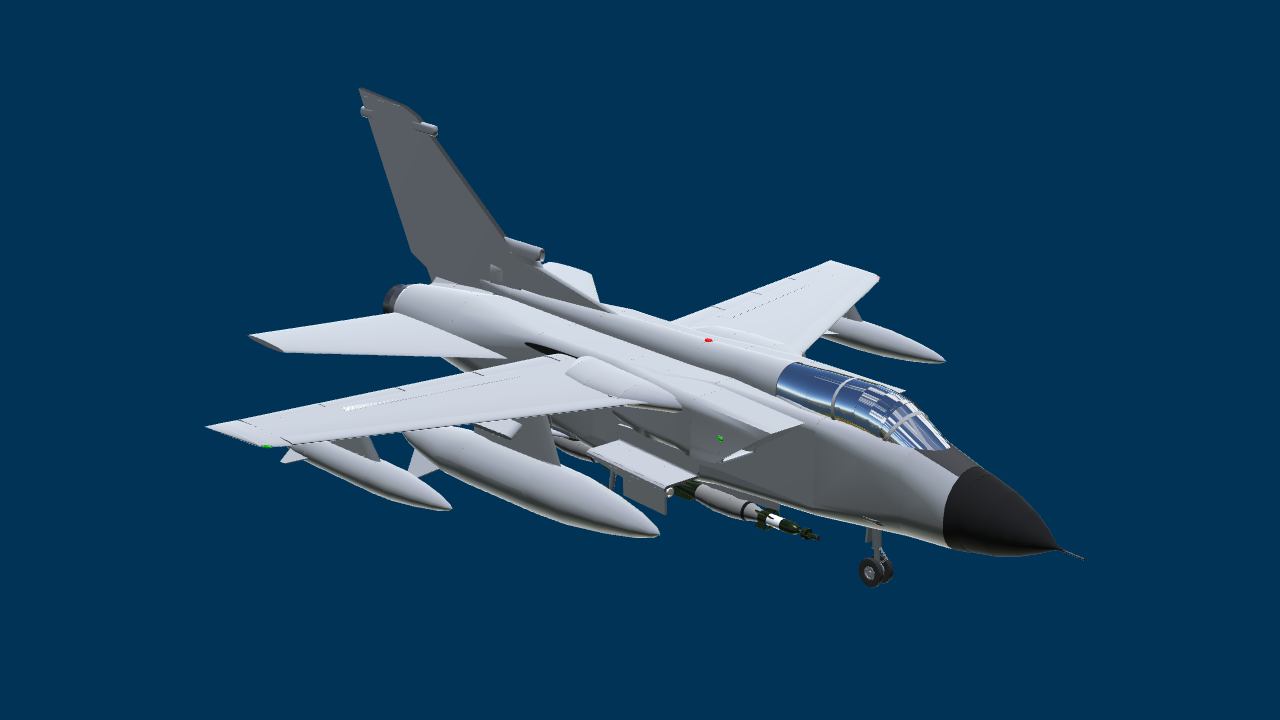 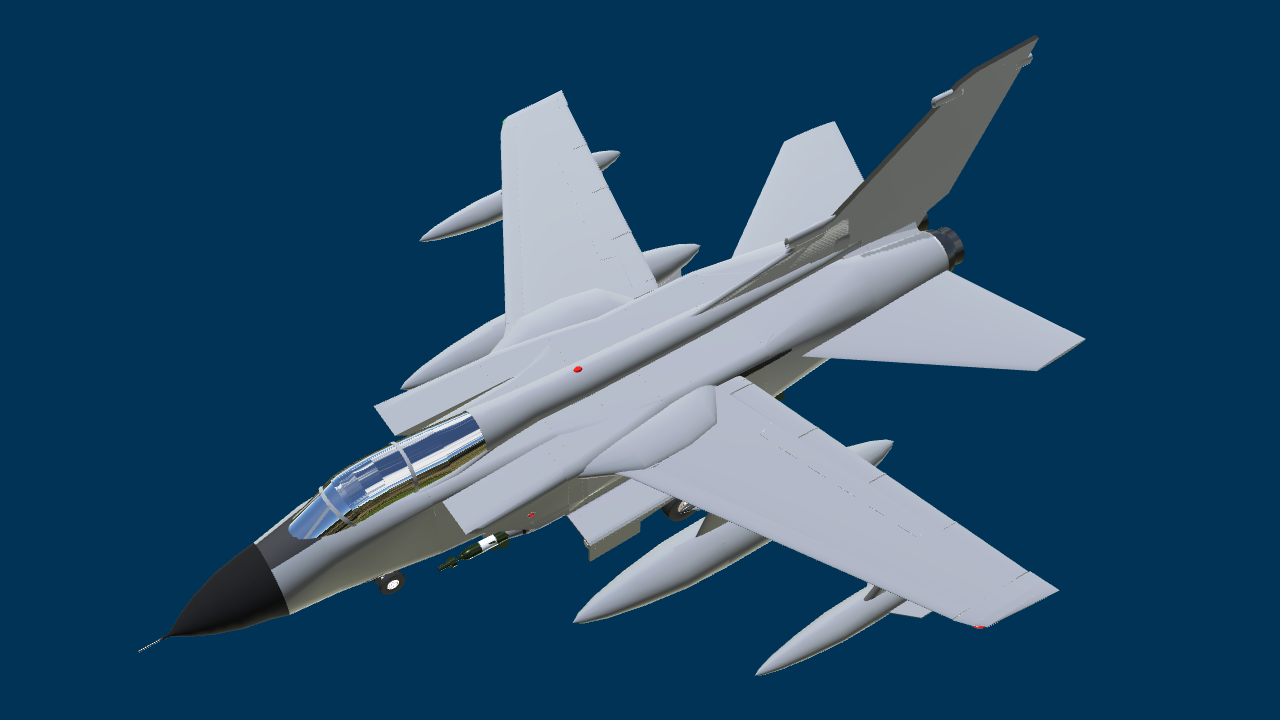 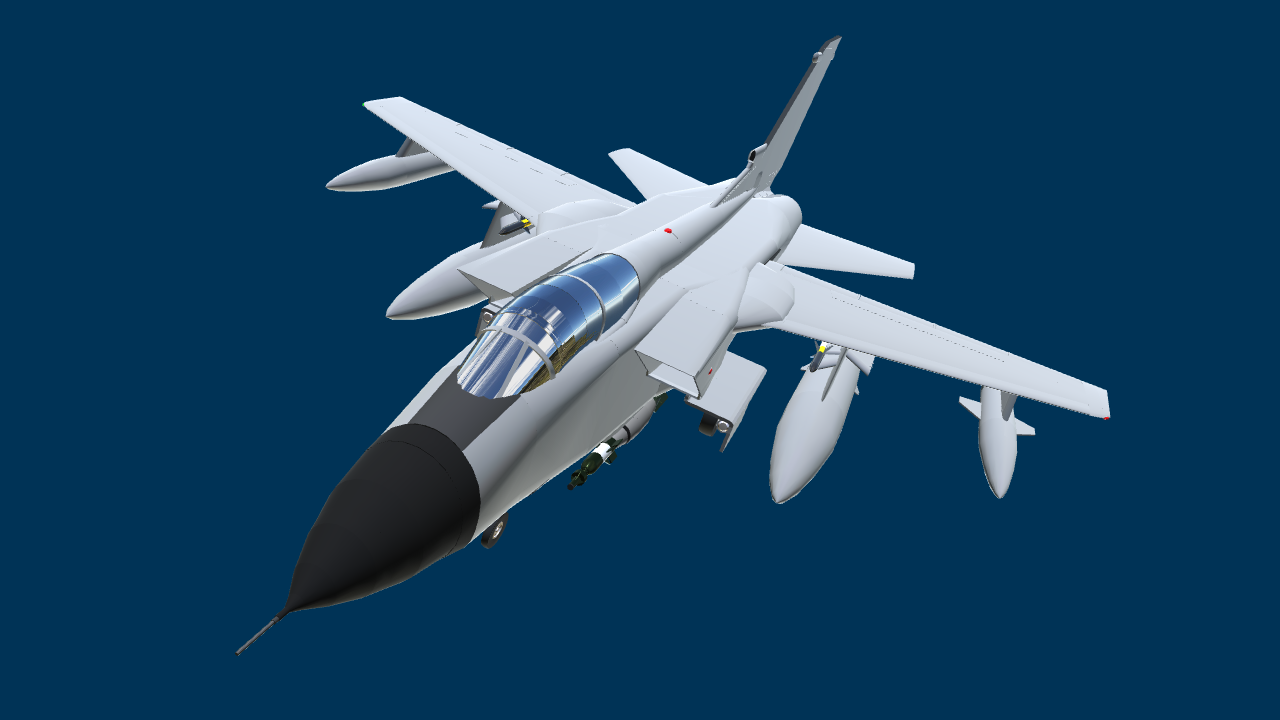 The Panavia Tornado is a twin-engine, variable-sweep wing multirole combat aircraft, which was jointly developed and manufactured by Italy, the United Kingdom, and West Germany. There are three main Variants: the IDS, the ECR and the ADV, respectivly for Ground Attack, Electronic Combat/Reconaissance, and Interceptor.

This replica took me a lot of time, just consider that I'm working on it since last year. It's almost 1:1 scale, with realistic weight, maneuverability and performance.

Thanks for choosing our aircraft. Please, leave an upvote down below, and let us now your opinions by leaving your feedback in the comments, it would be really appreciated! 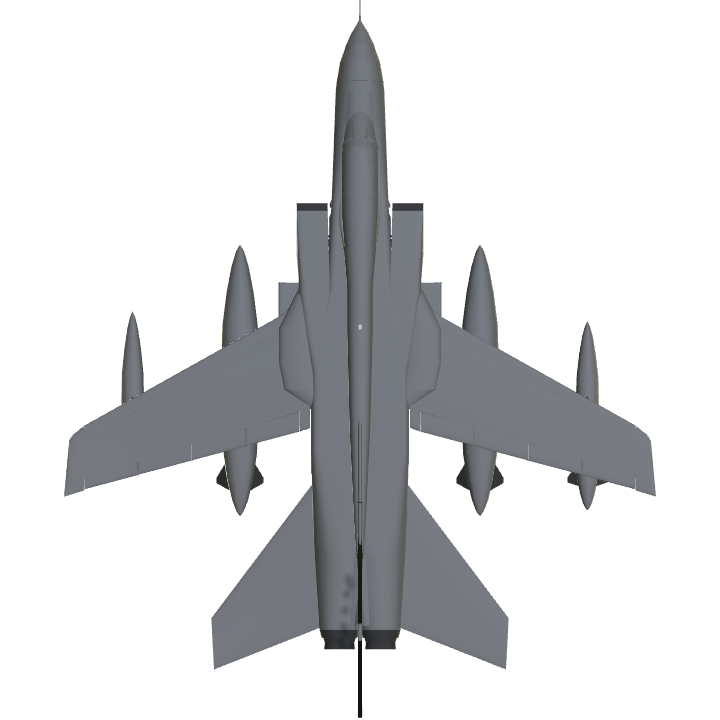 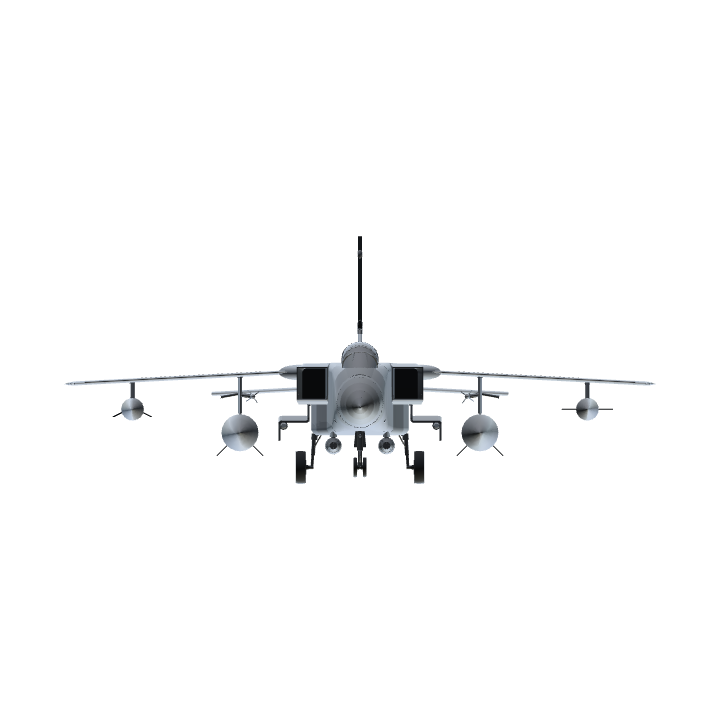