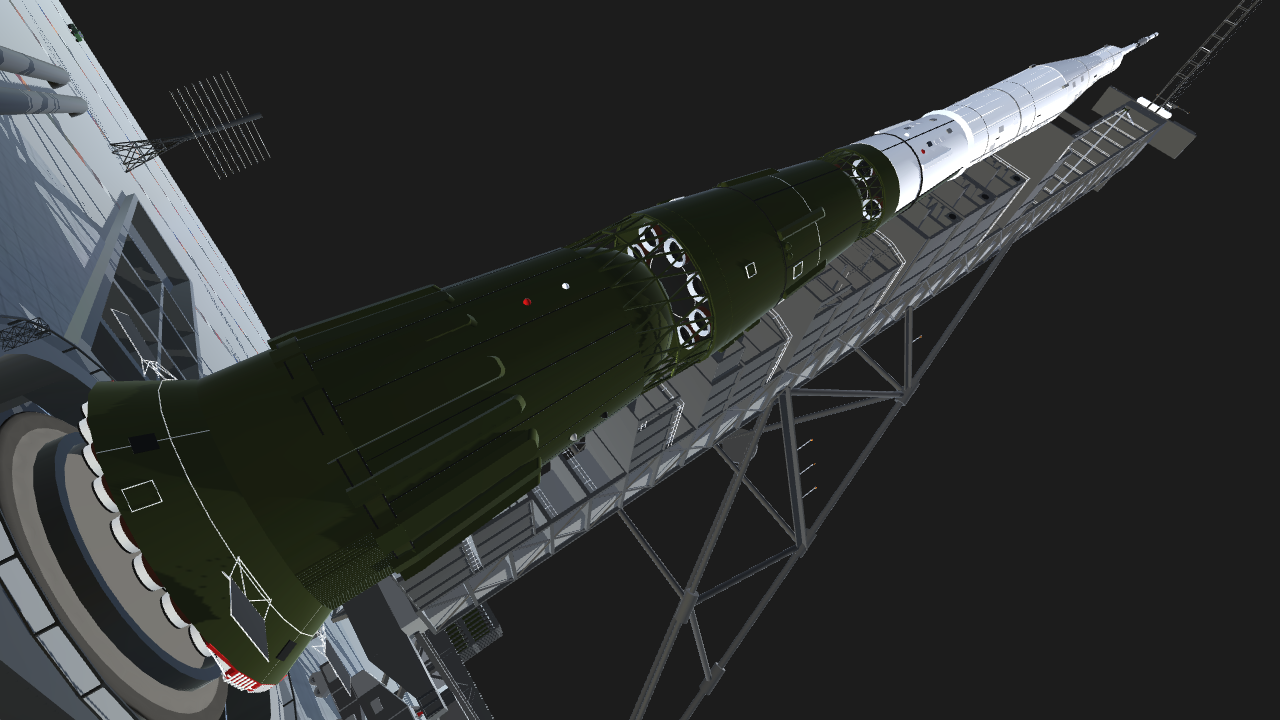 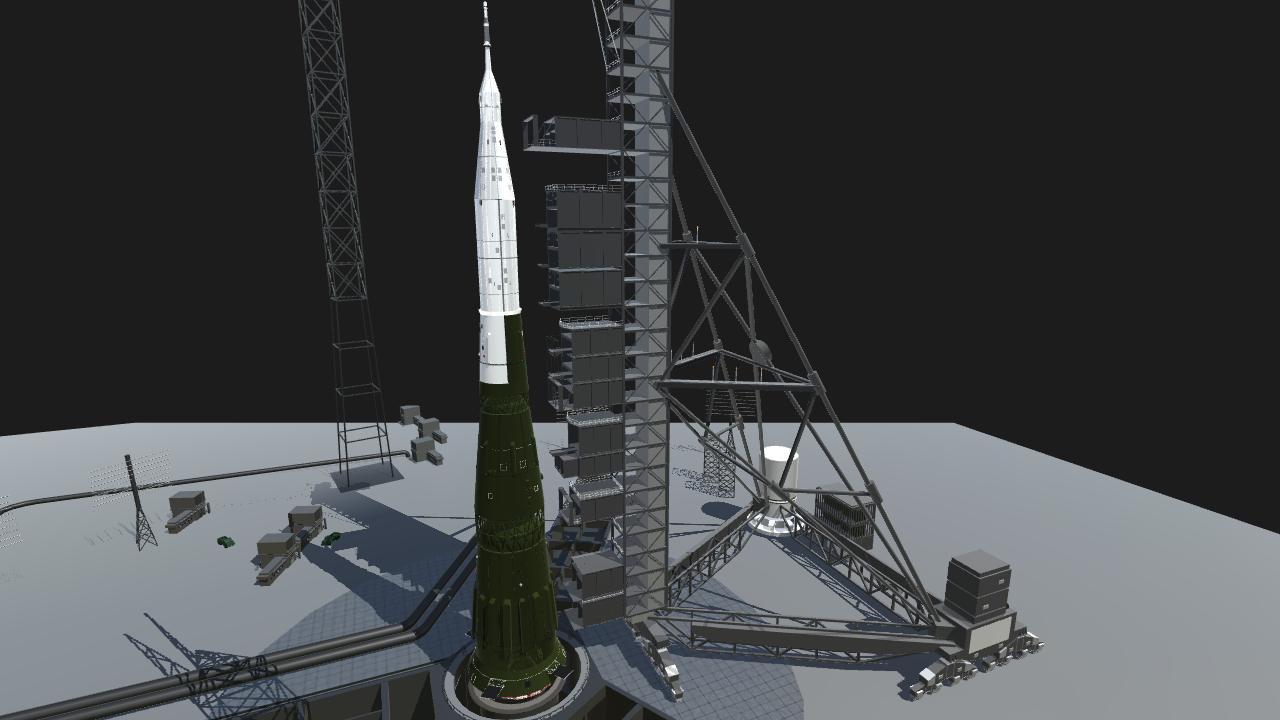 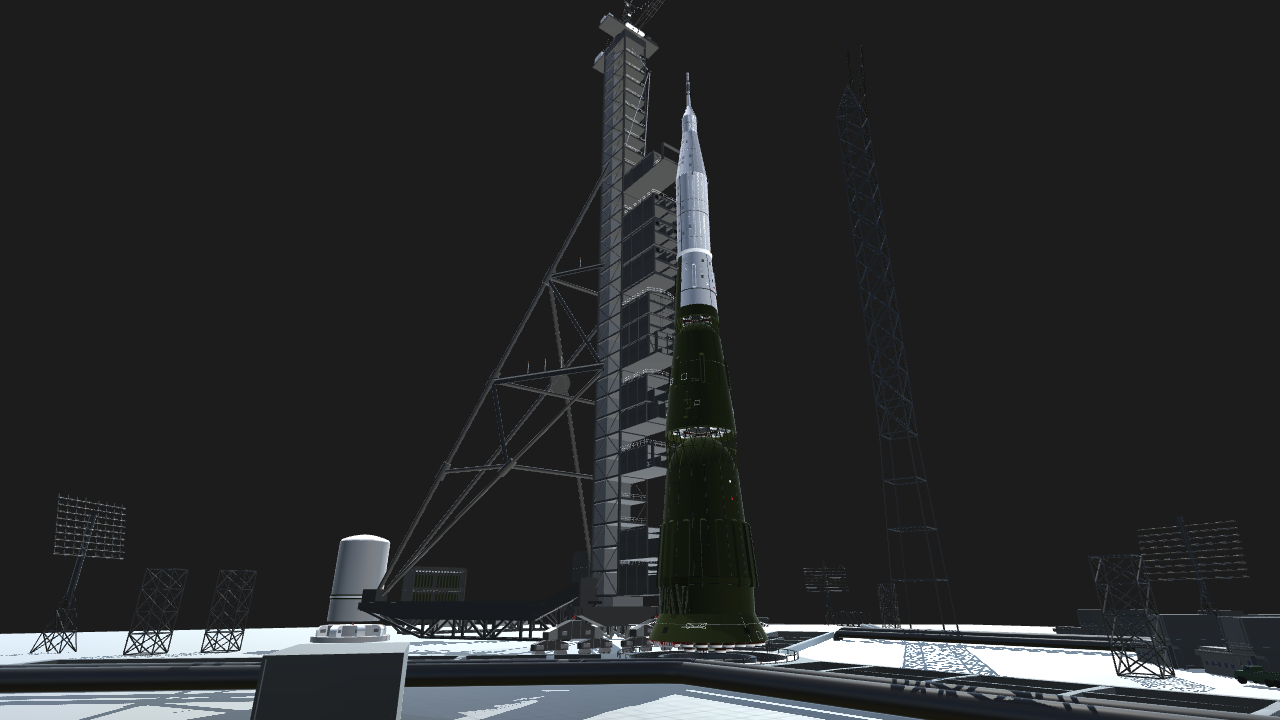 This is my favorite Rocket that was built by soviet union. Although it had only four chances to launch and all exploded,and none of this detracts from its charm.

Volt down or up: rotate launcher

Trim down or up: rotate crane

Ag7+Bomb: separate lunar module from base

have a good time! 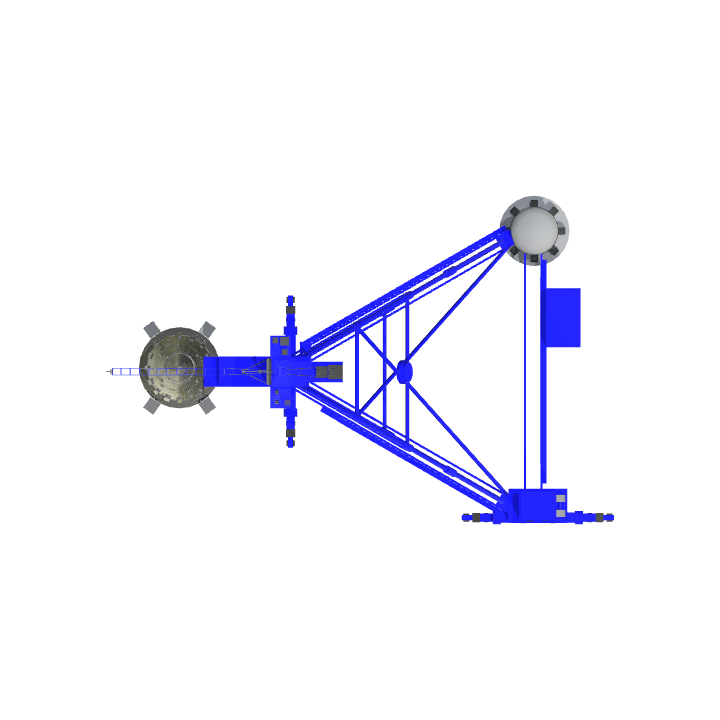 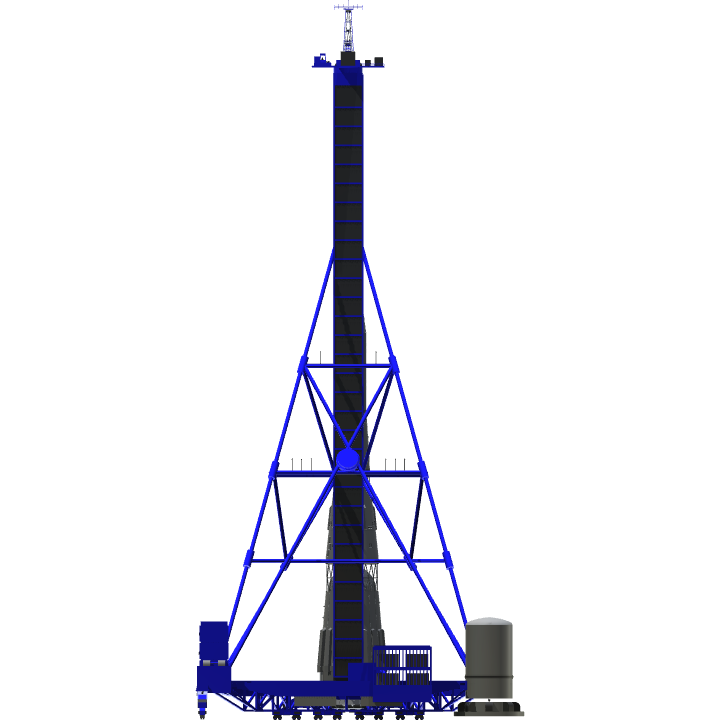 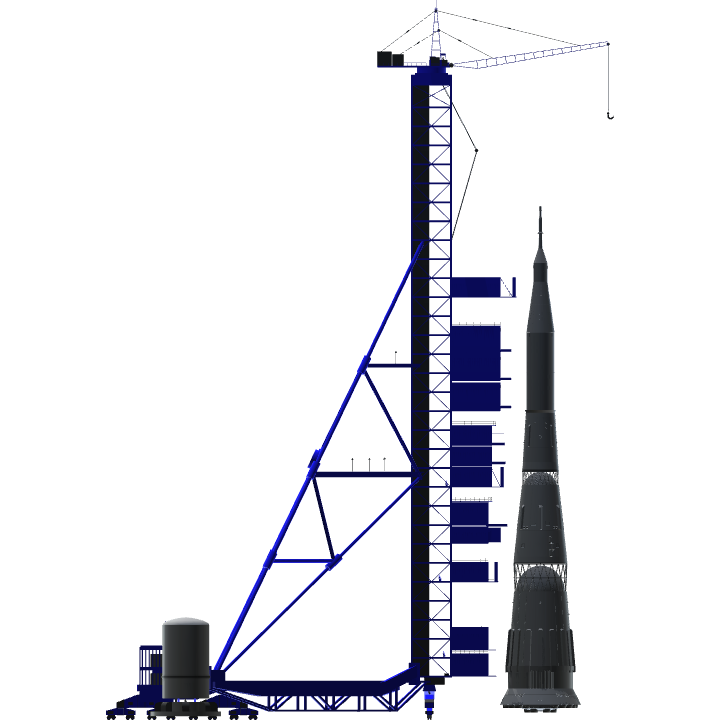