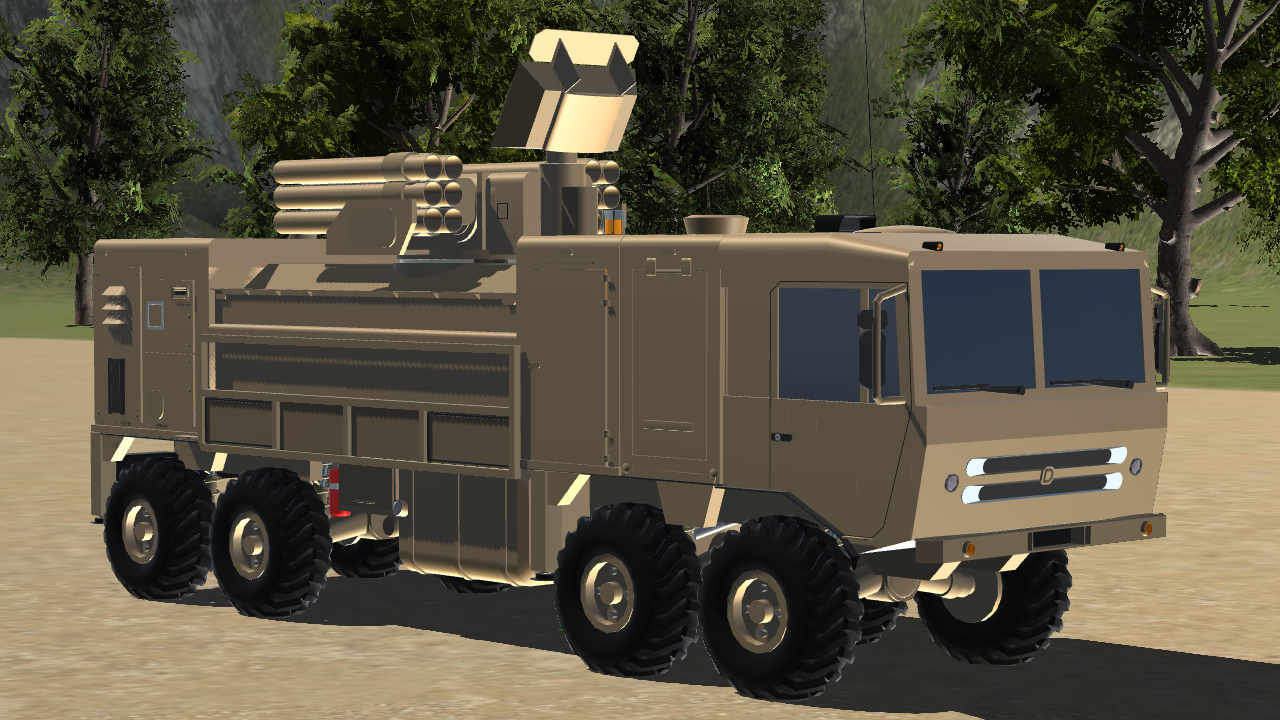 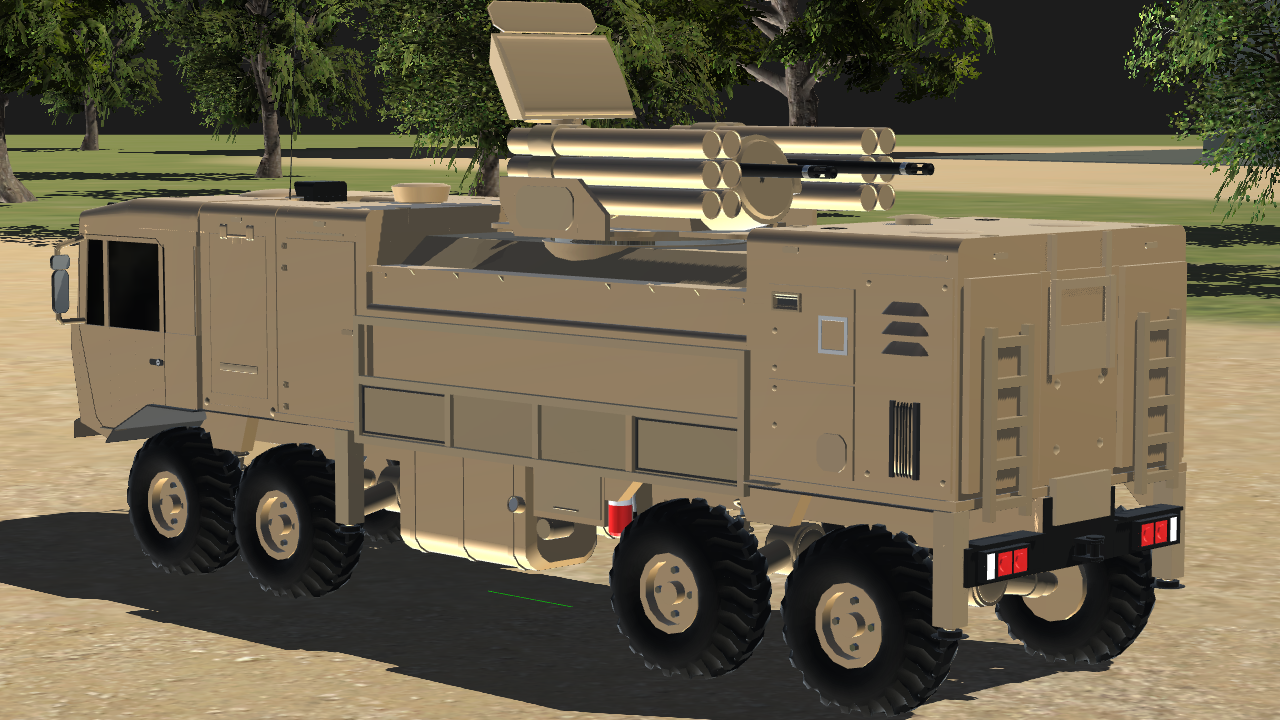 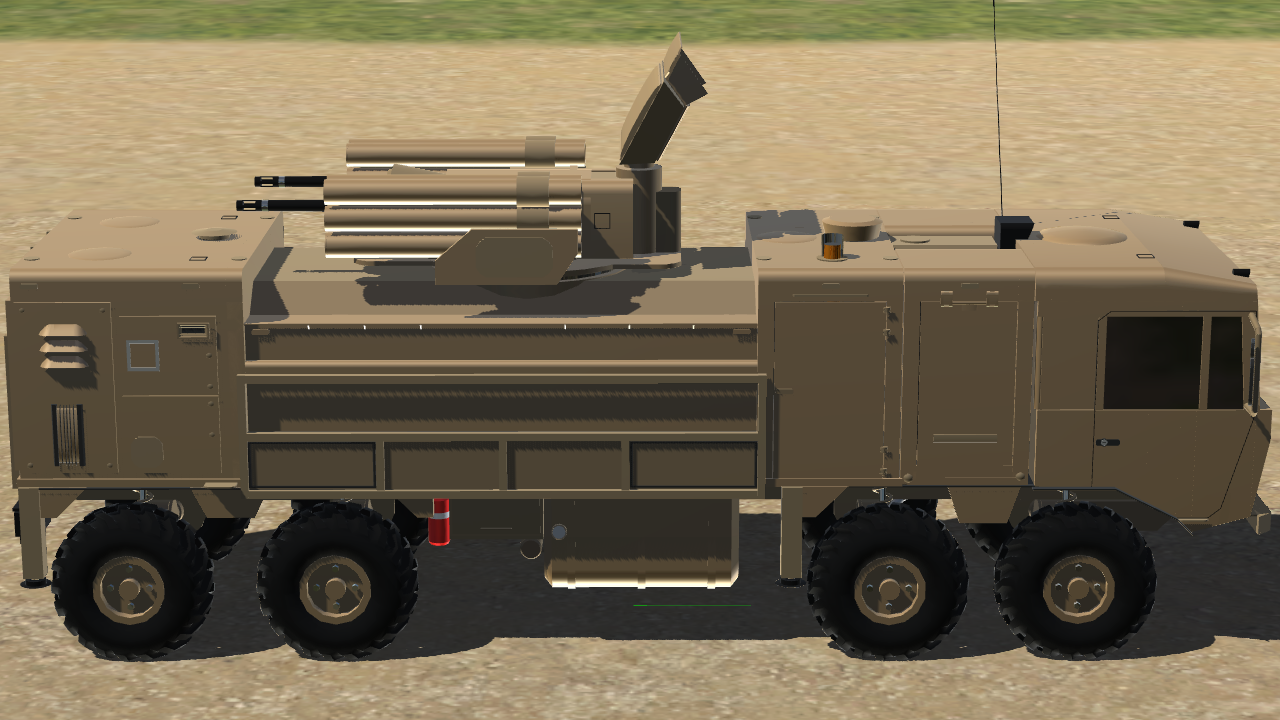 Shooting down an enemy aircraft

The Denier missile system is a family of self-propelled, medium-range surface-to-air missile and gun systems. It was designed to provide point air defense of military/industrial/administrative installations against aircraft, helicopters, precision munitions, cruise missiles and UAVs and to provide additional protection to air defense units from enemy air attacks employing precision munitions especially at the low to extremely low ranges.

The system contains two types of weapons. This Includes two 30mm cannons and 12 highly agile surface-to-air missiles with a range of 50km each. These missiles have a hit probability of around 97% and can hit the fastest, smallest, and most agile of targets including drones which are becoming increasingly dangerous in today's battlefields. The system can also hit different kinds of bombs and missiles. The system also has one PESA radar for target acquisition and another for target tracking.

Shooting down an enemy missile 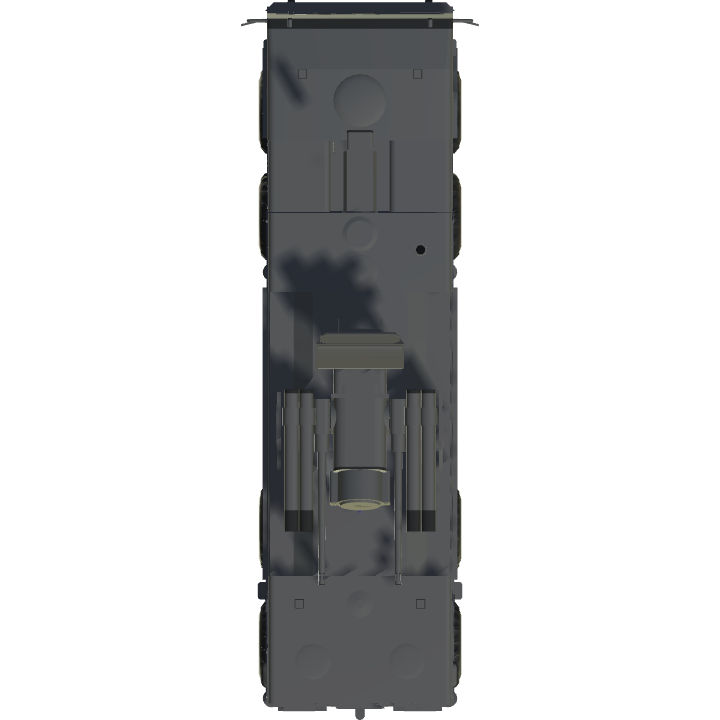 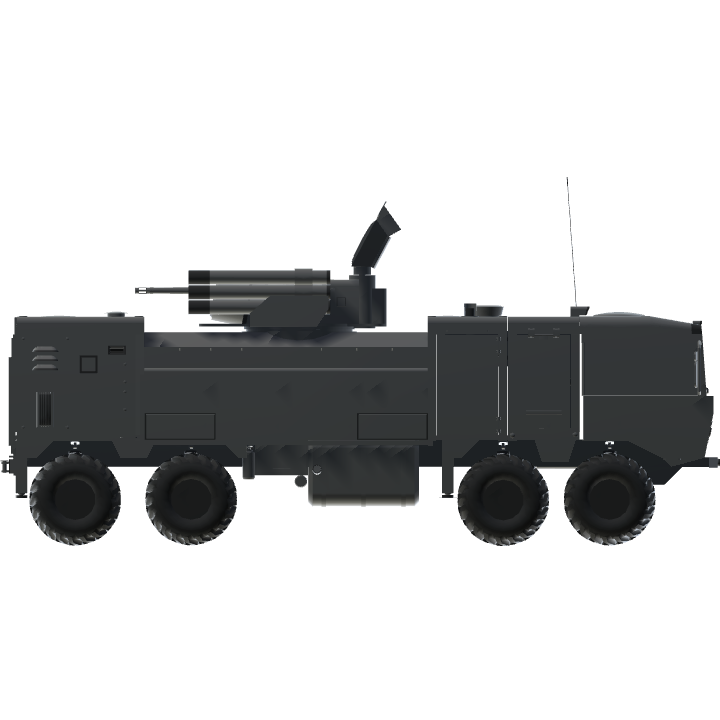 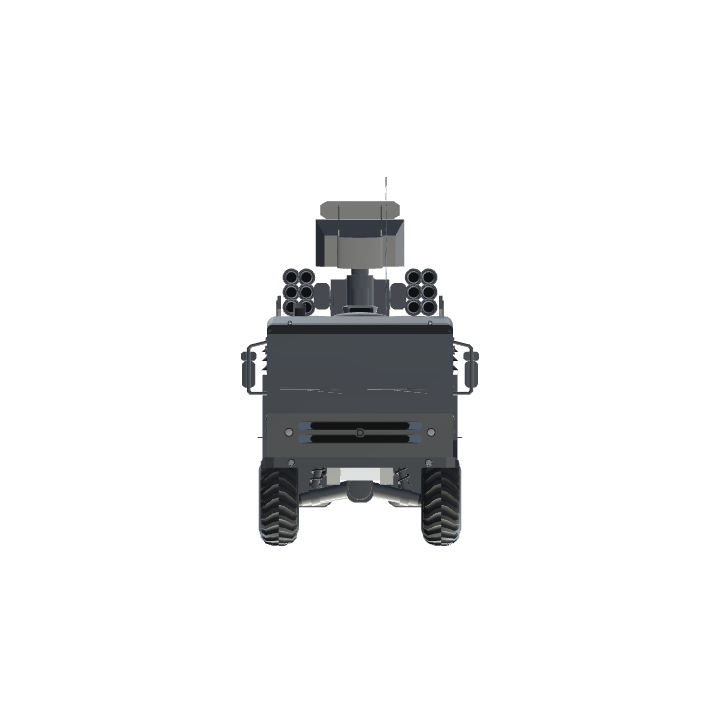