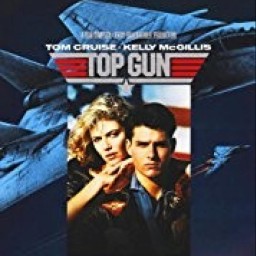 I want to mention that youre not allowed to reupload my vehicle in any kind until you did asked me before and told me what you wanna do to it.
Also pls give credit no one will kill you by doing so.

ANd one last thing