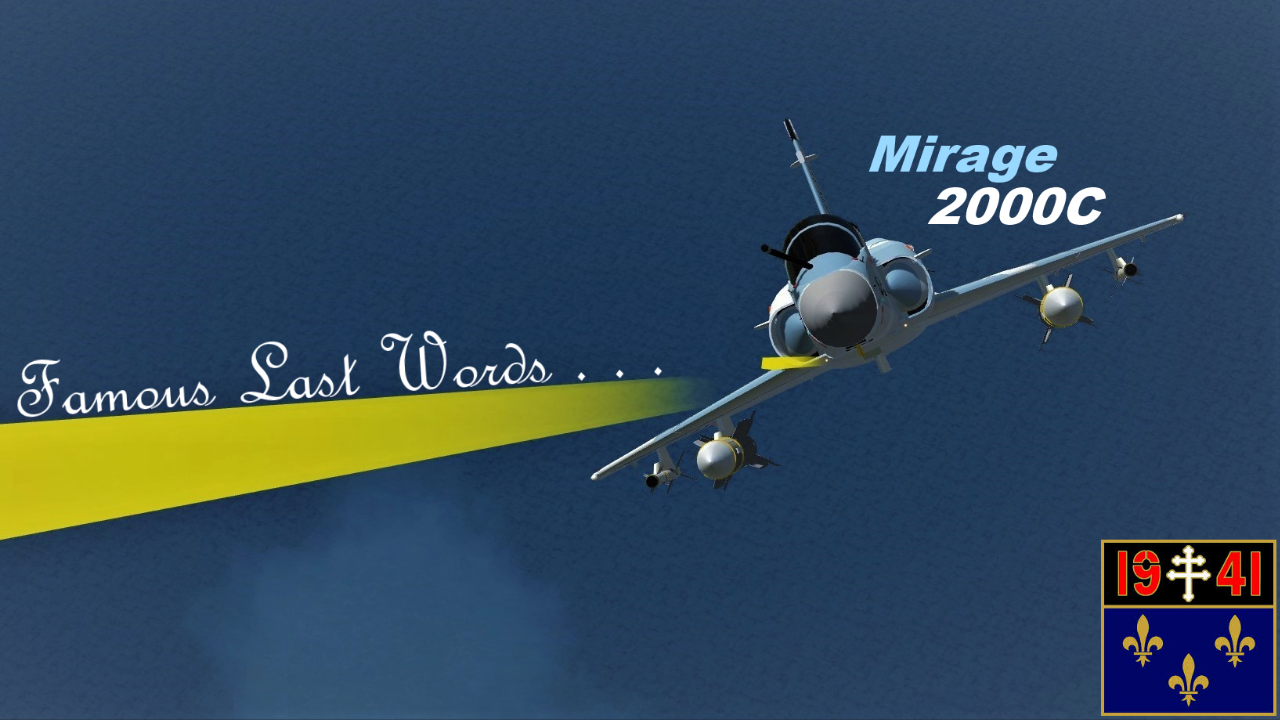 Wikipedia
"The Dassault Mirage 2000 is a French multirole, single-engine fourth-generation jet fighter manufactured by Dassault Aviation. It was designed in the late 1970s as a lightweight fighter to replace the Mirage III for the French Air Force (Armée de l'Air). The Mirage 2000 evolved into a multirole aircraft with several variants developed, with sales to a number of nations. It was later developed into the Mirage 2000N and 2000D strike variants, the improved Mirage 2000-5 and several export variants. Over 600 aircraft were built and it has been in service with nine nations." Control Quirks
Lots of nose-up trim is required to fly level. It will nose down regardless at very low speeds.
Optimal touchdown speed during landing is approximately 250 mph (rotation speed is likewise). It is possible to land at lower speeds, depending on how many stores you have on the aircraft.

It is recommended to jettison the EFTs in an air-to-air engagement. They have been weighted to simulate the 6g fly-by-wire limit that is imposed on the real aircraft when it has EFTs attached.

Notable features that were missing from my initial build include:
- Camouflage
- High-quality custom weapons
- Superior flight model
- Suspended landing gear
- Extreme level of accuracy to the real aircraft compared to the original

Unit Info
This aircraft was modeled after the historical livery of Mirage 2000C unit "5 - 0J" from the Escadron de Chasse 2/5 "Île-de-France." It is currently stationed at Orange Air Base in France, with a modified tail livery. The squadron has served the Armee de l'Air (French Air Force) since 1941. It has employed the Mirage 2000 since the 1990s. Currently, they are responsible for training all new Mirage 2000 pilots, alongside their primary goal of defending the nation. The Mirage 2000B two-seater variant also assists them in this role.

I would also like to credit all of the individuals who gave me feedback in SPBC. Their advice has improved the build, and it shows. You know who you are <3 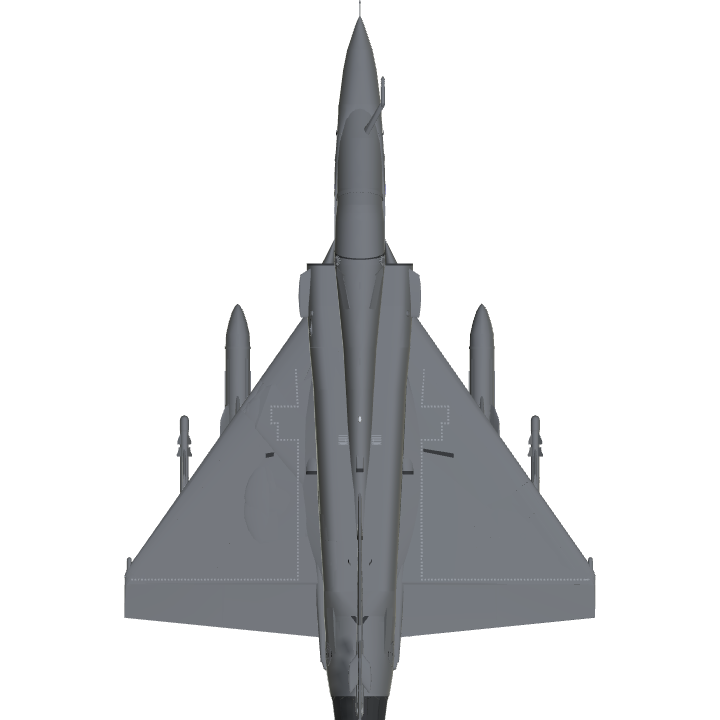 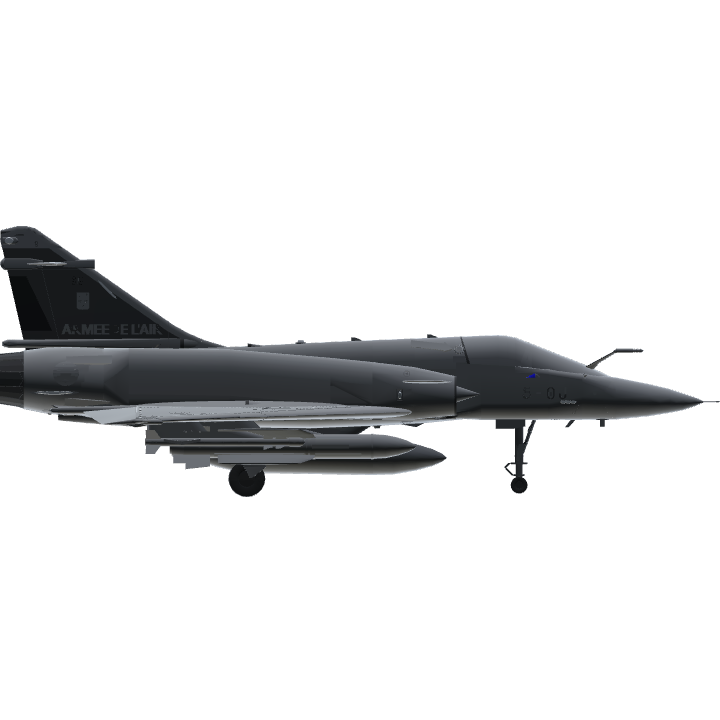 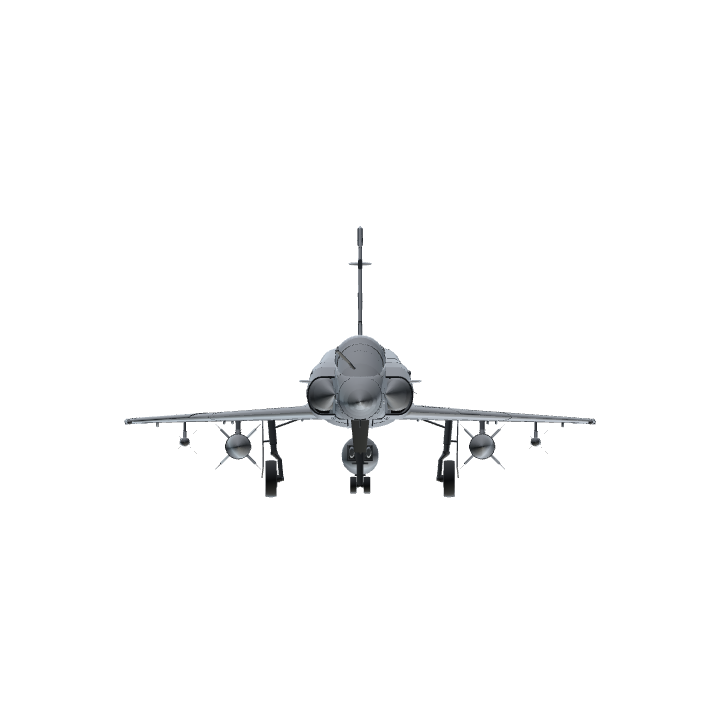