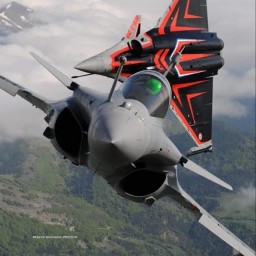 Im french, Im 17 years old, I was learning to fly, the virus has arrived, and my flights alone are postponed until next year! Damn it!

Silver memeber of C.F.S.P (Community of the French speakers of SimplePlanes) My preferate modern fighter : The Rafale ! (The best fighter of world !)

And my pref old fighter: The Super Mystere. 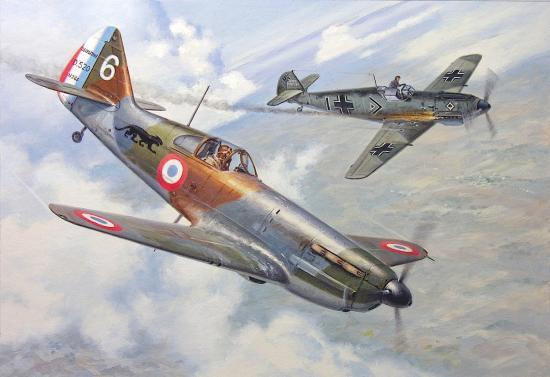 Mirage III one of the most beautiful planes of all time 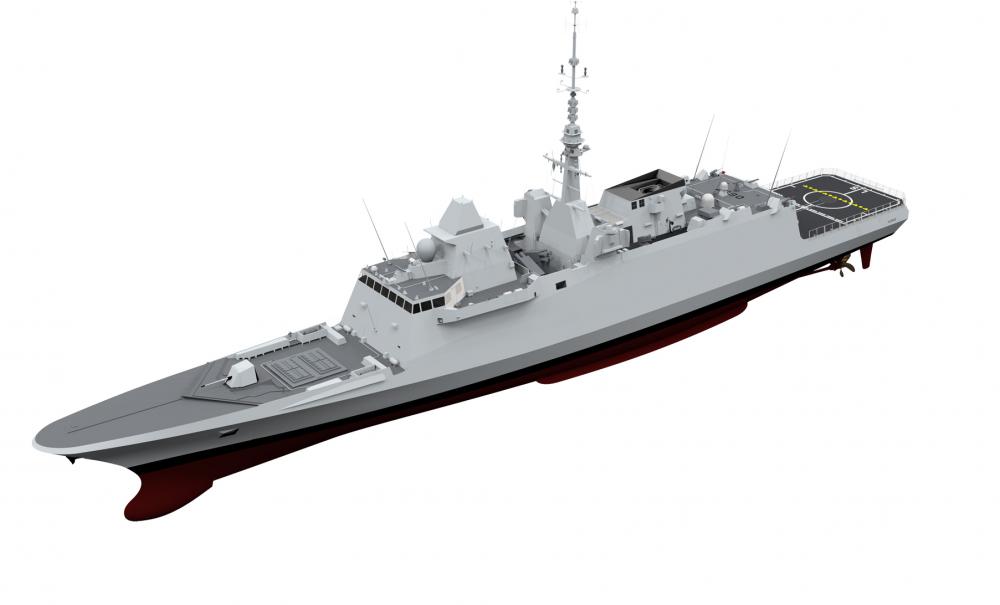 My preferate modern warship is the Aquitaine class 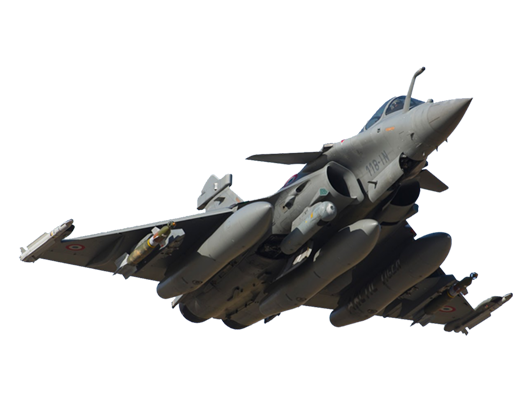 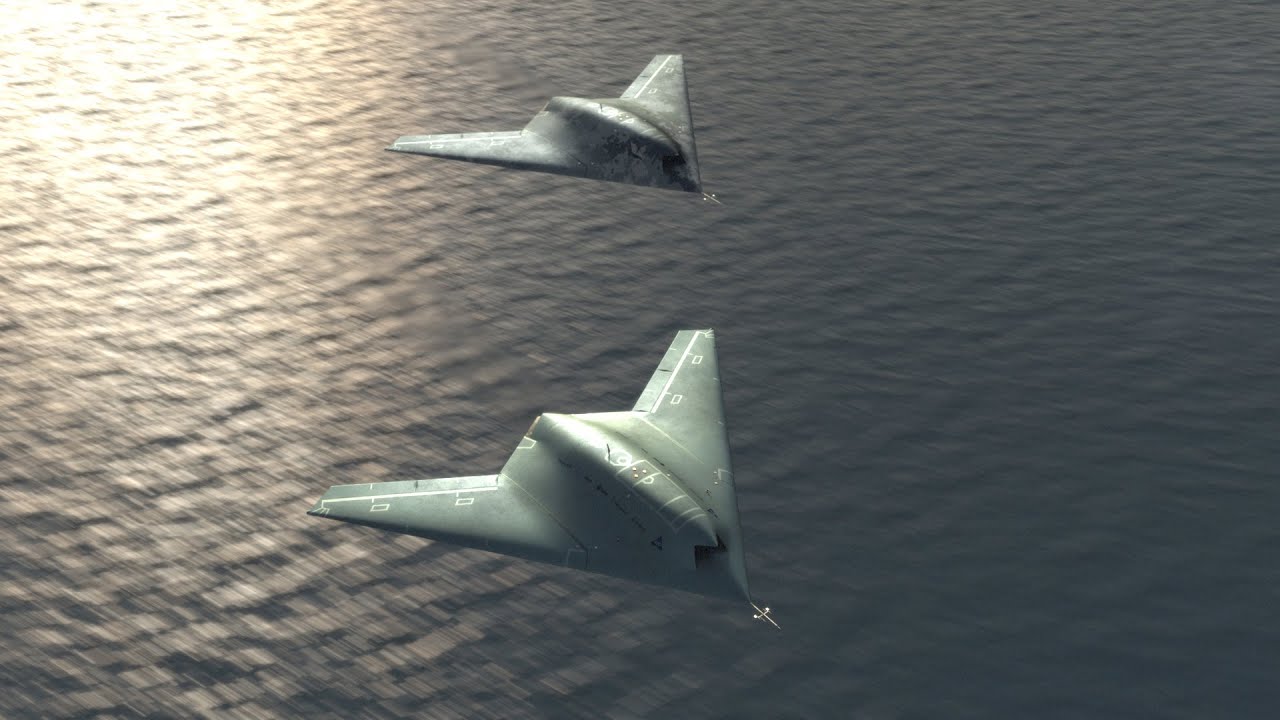 Stealth Drone, capable of flying faster than an airliner 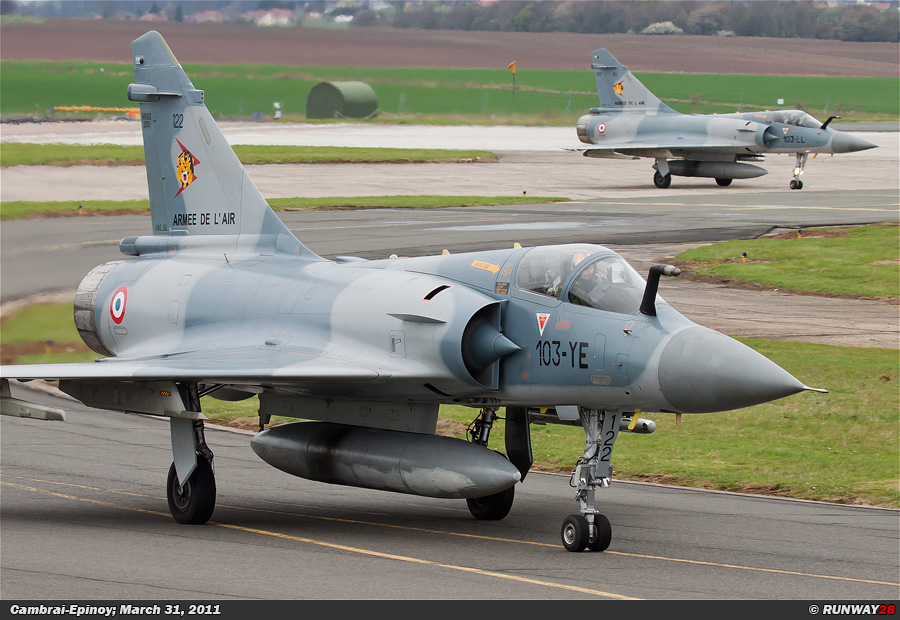 Here is the New weapon of France

India received its first Rafales, it will allow it to counter some "furtive" planes present not far from the region ... It will also strengthen the military alliance between France and India.