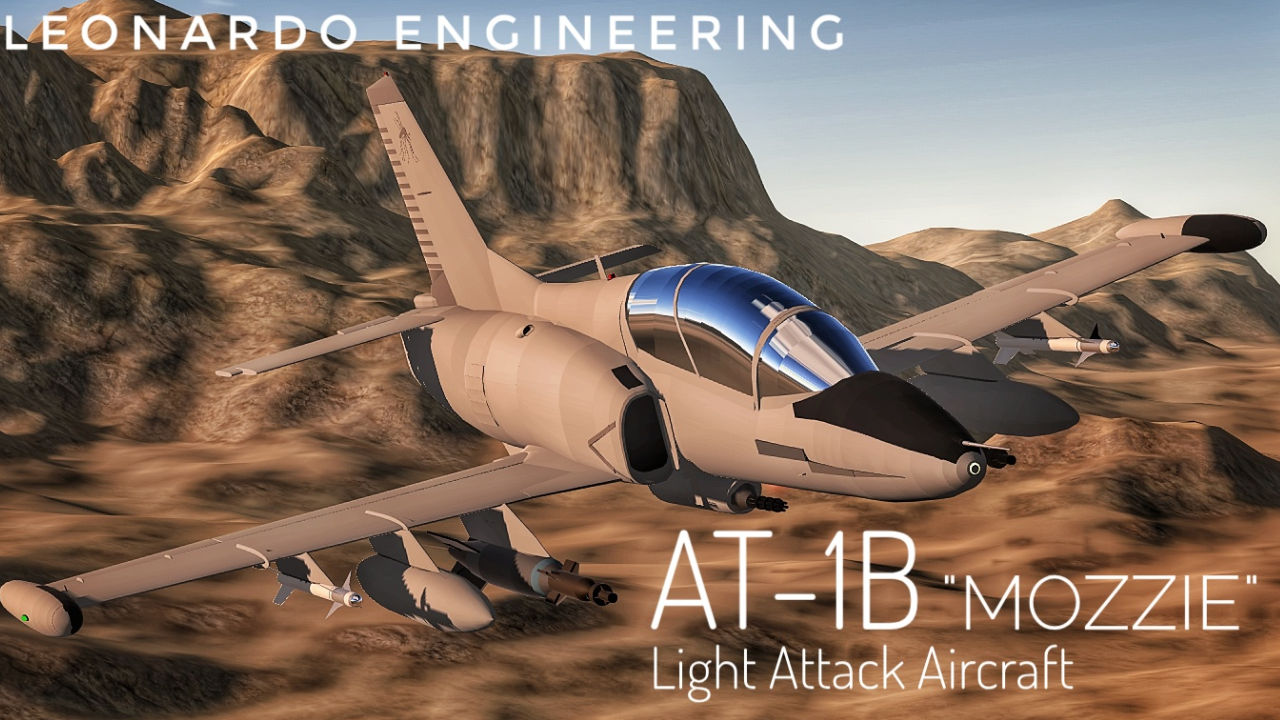 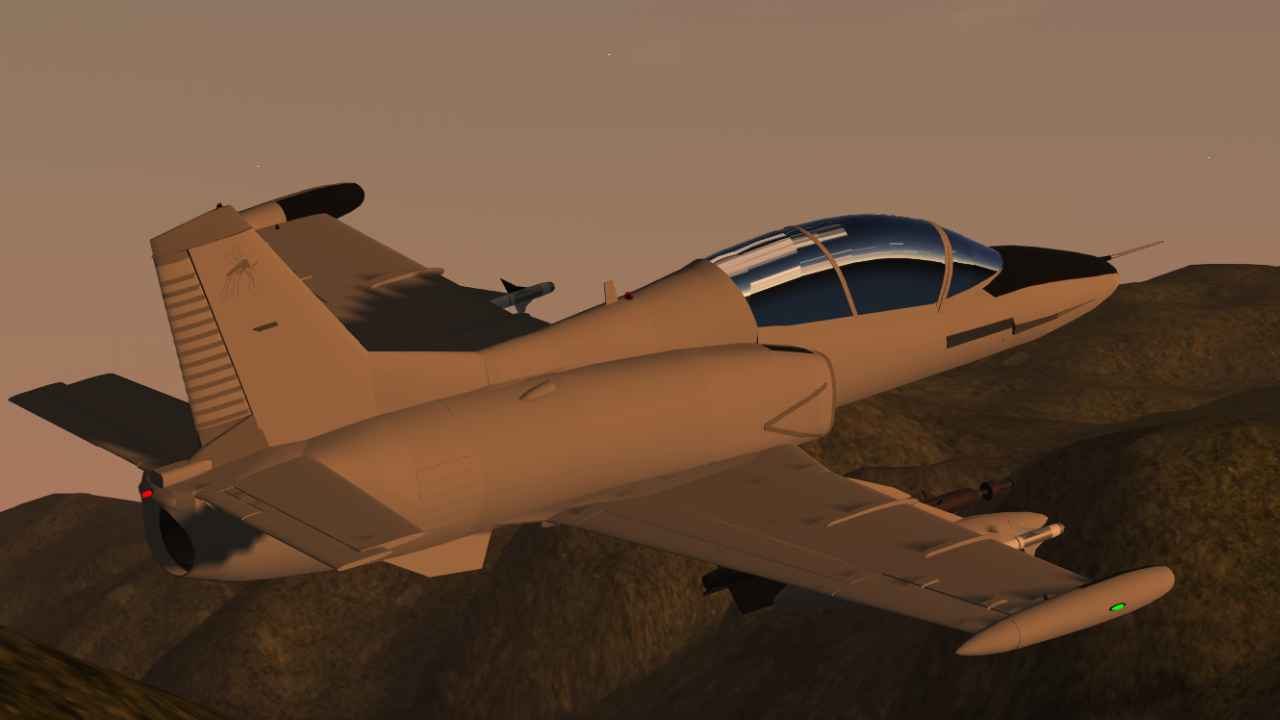 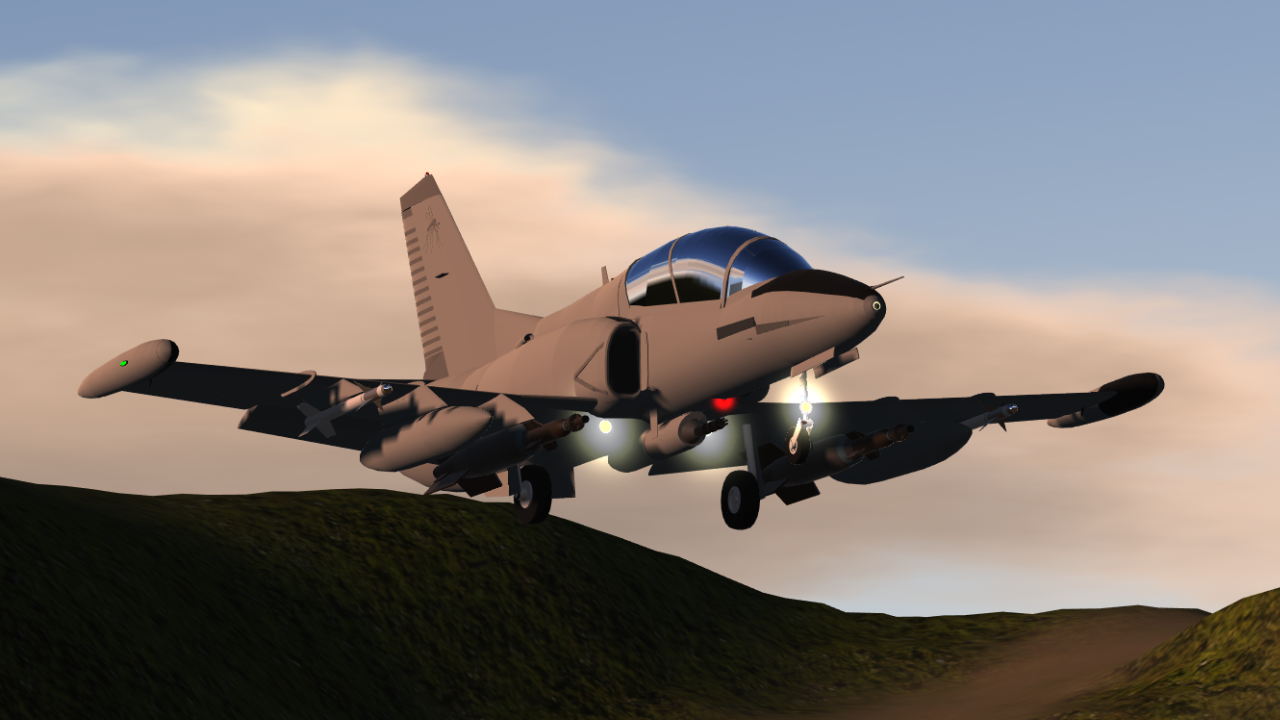 Following the export success of the previous T-1 Asso (Ace) , the LAER Departments proceeded with the development of an export ground attack and combat capable variant, that could engage ground, naval and air units. The Mosquito , nicknamed Mozzie , comes equipped with 6 Weapons Stations, capable of holding up to 2 tons of ordnance. Designed after the increasing demand by foreign countries for an aircraft with great maneuverability capable to engage targets in ground support and anti guerrilla operations, the Mosquito packs quite a punch.
Due to its size, the AT-1B represents an unexpected menace.
The Nc-20 Gatling Cannon, housed in a dedicated pod under the fuselage, that equipped with HEI and API rounds, allows the aircraft to perform both strafing runs, and close-combat dogfights, at the price of a significant weight increase.

Thanks for choosing our aircraft. Please, leave an upvote down below, and let us now your opinions by leaving your feedback in the comments, it would be really appreciated! 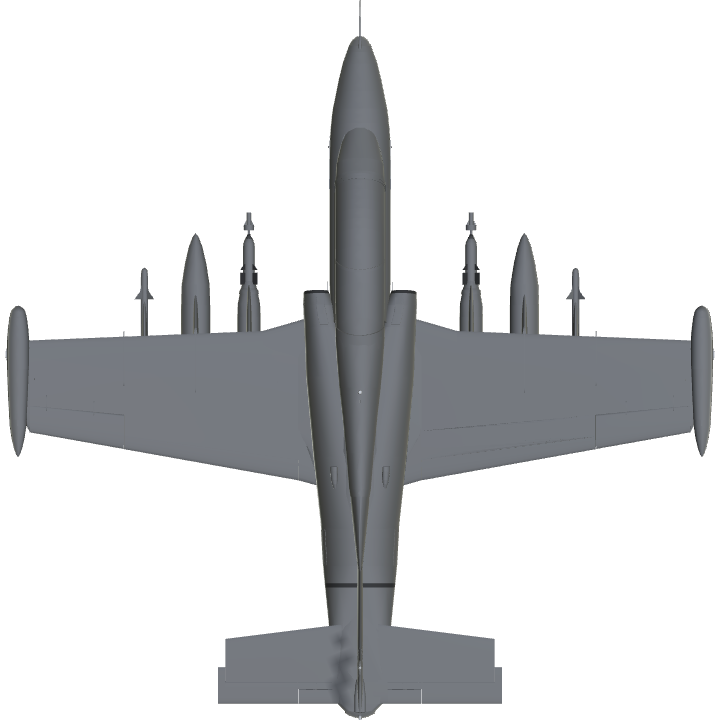 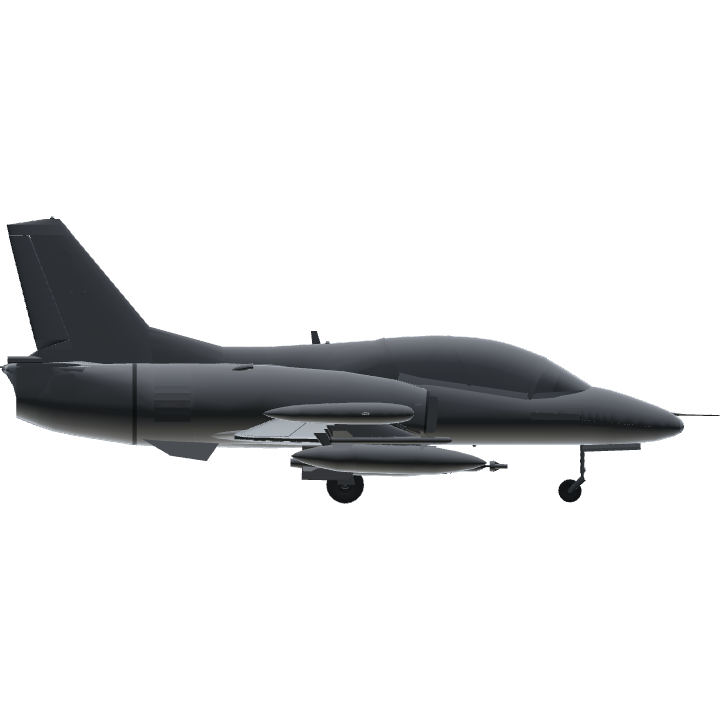 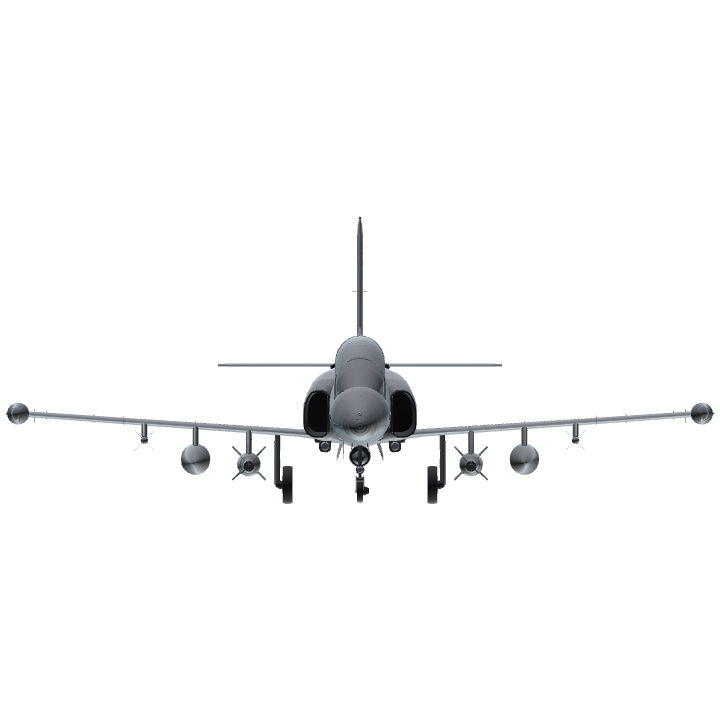