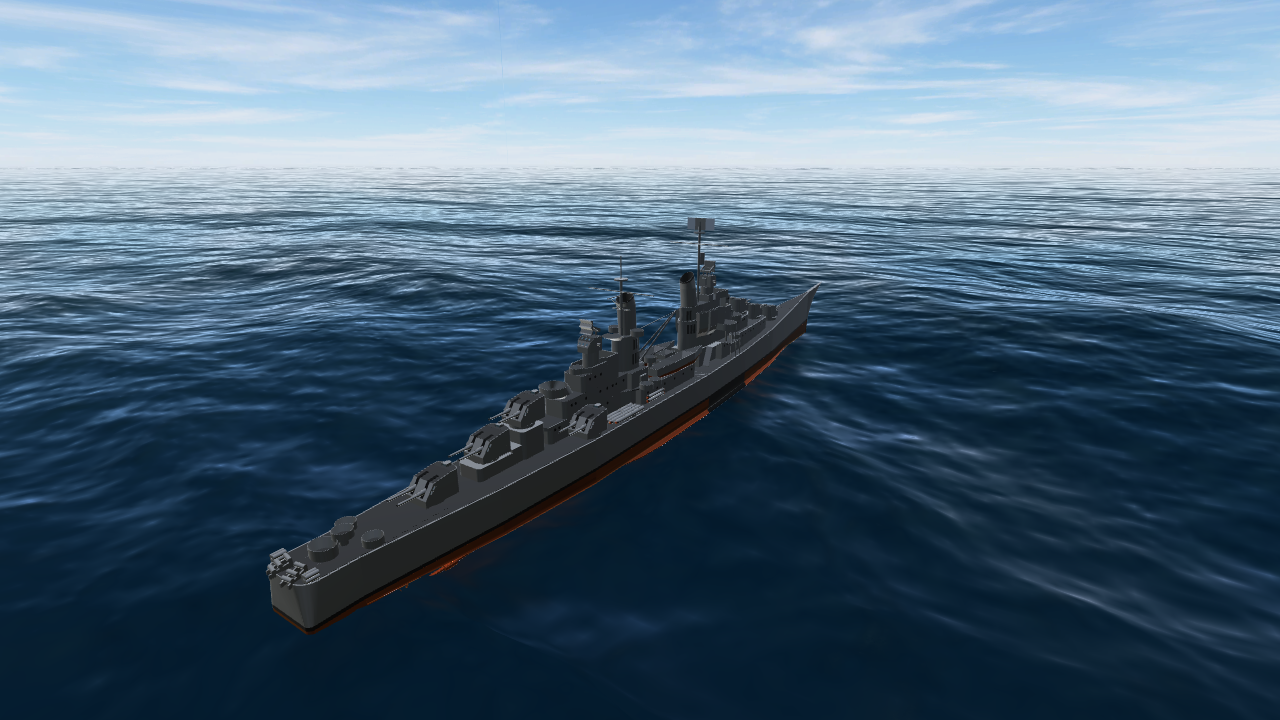 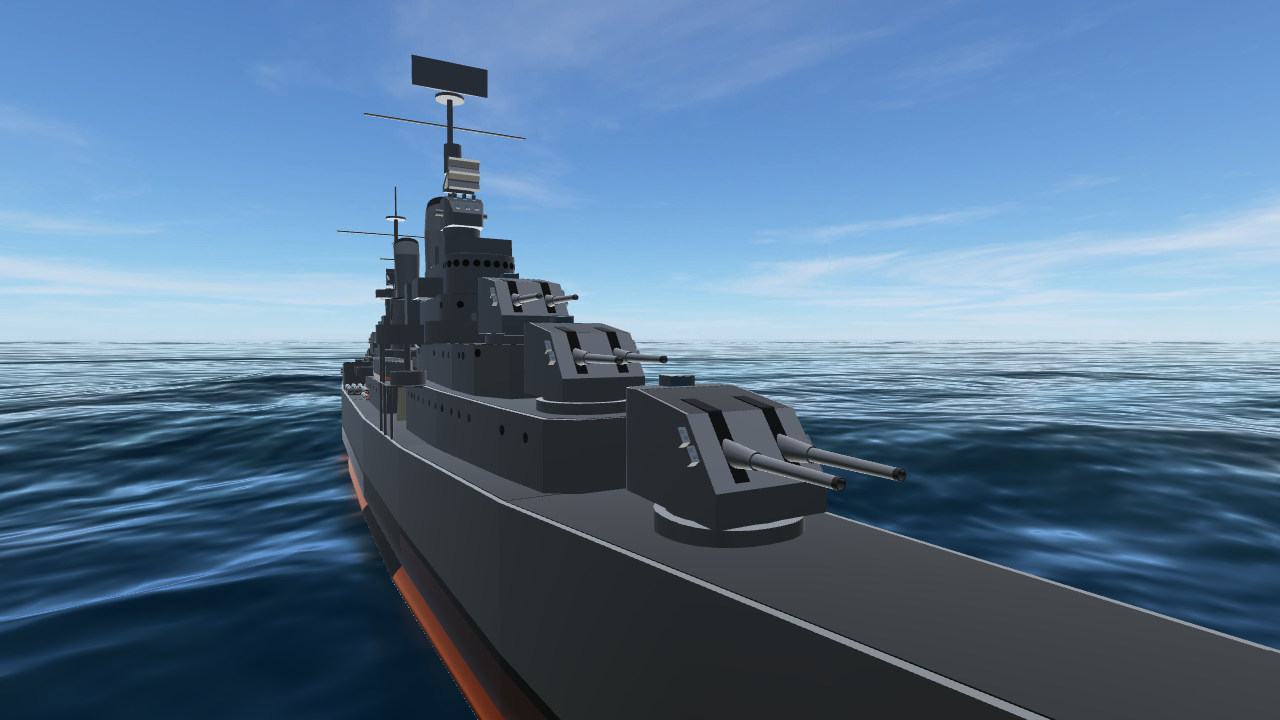 ----IMPORTANT DON'T SKIP!(Kidding, you can skip straight to the bottom for controls----

*First of all, i would like to inform all you guys that this will be my last build for a long time. So the reason is that, i had a rented a laptop till now and i used my phone but my bad luck says that, My phone's Touchscreen broke and the rental period ended for the Laptop....So Yeah you get it.

Secondly I would like to thank Jundroo for Taking my Old Atlanta for their 3D Print Test.......I Never got a Spotlight but that was more than a Spotlight so i won't get sad over it(This Ship is carrying that Color mistake that happened on the model, You can change the color back to Red)

And Yes, If some one wants to make a more detailed Atlanta, this can act as a base for it and it can also be camo too!(Just don't Bypass the successor system)

So, Basically Everyone knows about Atlanta but i will still leave the Info for those who don't know*

USS Atlanta (CL-51) of the United States Navy was the lead ship of the Atlanta class of eight light cruisers. She was the third Navy ship named after the city of Atlanta, Georgia. Designed to provide anti-aircraft protection for US naval task groups, Atlanta served in this capacity in the naval battles Midway and the Eastern Solomons. Atlanta was heavily damaged by Japanese and friendly gunfire in a night surface action on 13 November 1942 during the Naval Battle of Guadalcanal. The cruiser was sunk on her captain's orders in the afternoon of the same day.

Atlanta, in some works, is designated CLAA-51 because of her primary armament as an anti-aircraft cruiser. Hence, all of the Atlanta-class ships are sometimes designated as CLAA. However, her entire battery of 5-inch (127 mm) guns were dual-purpose (DP) guns, and were capable of being used against both air and surface targets, able to fire anti-aircraft, high-explosive and armor-piercing shells.

This is the first Replica ship to carry the following
-Fake wave motion
-Propeller Propulsion
-(Sound Maybe, i tried to get the ship engine sounds)
-Recoil Guns on the Turrets
-Wide Spread or single fire Torpedoes
-(For my builds, for the first time, Realistic Speed and Control)

Well, then i will be around on Port SP and the website but no more builds 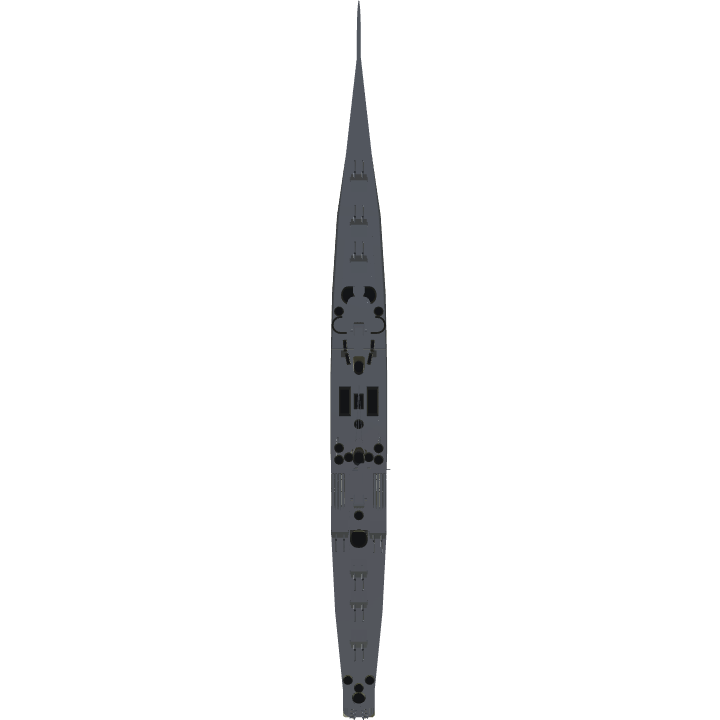 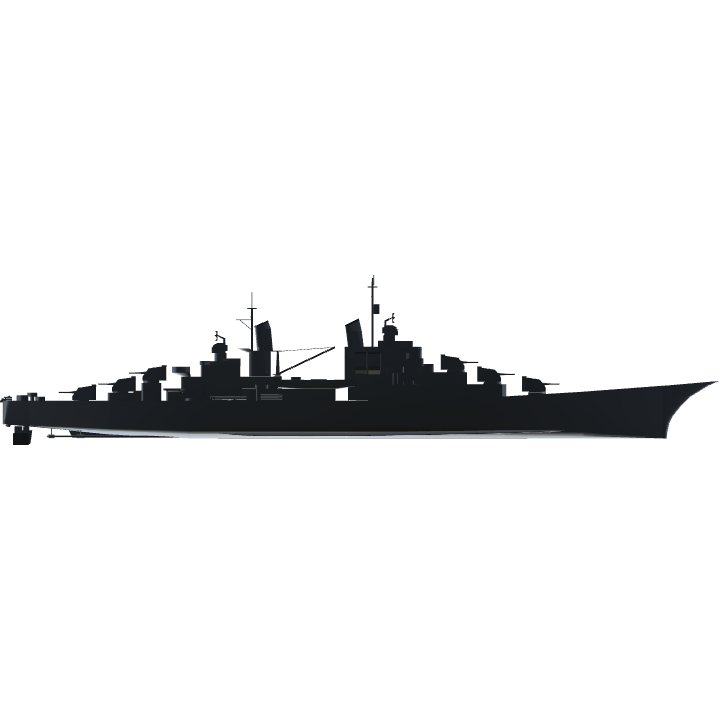 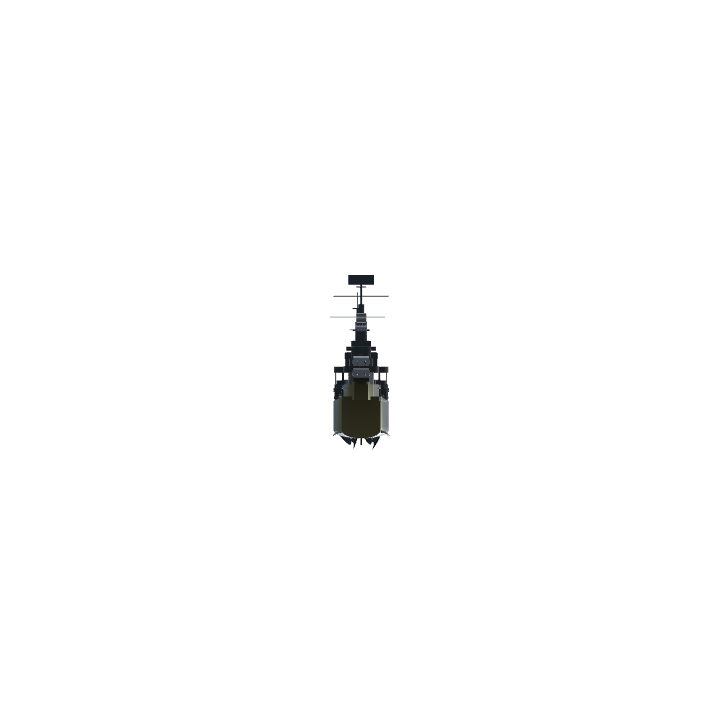