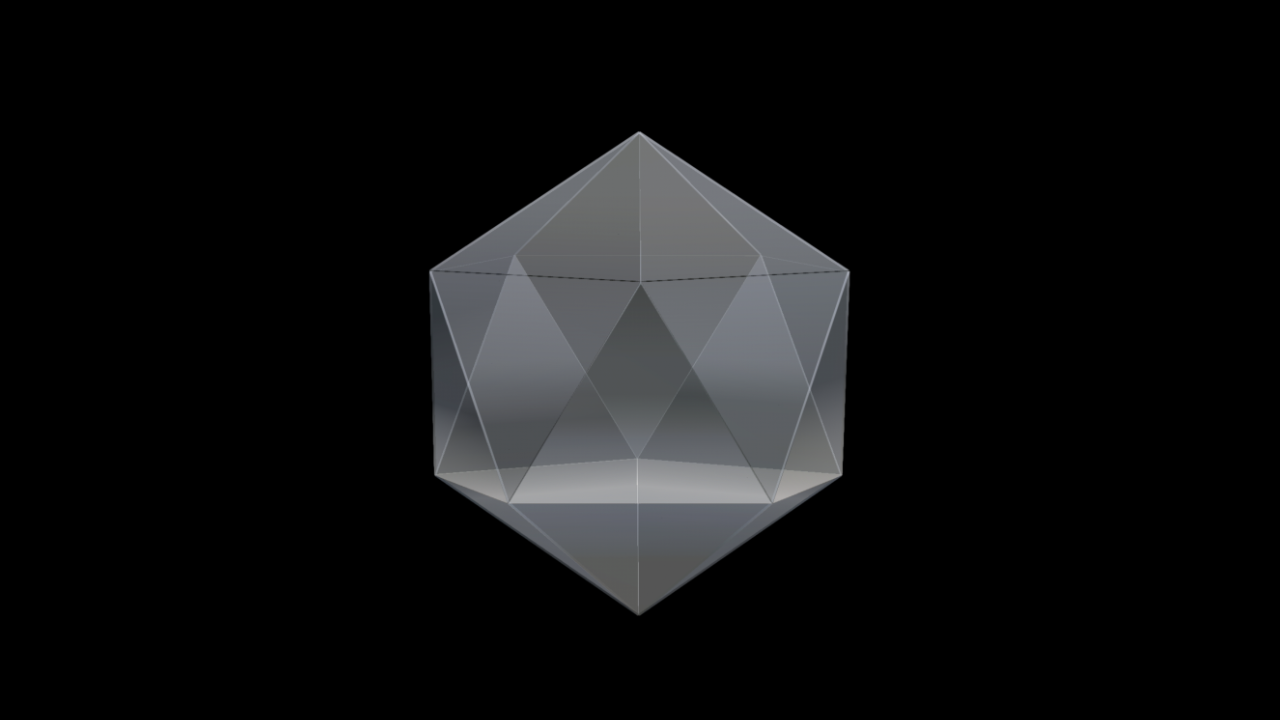 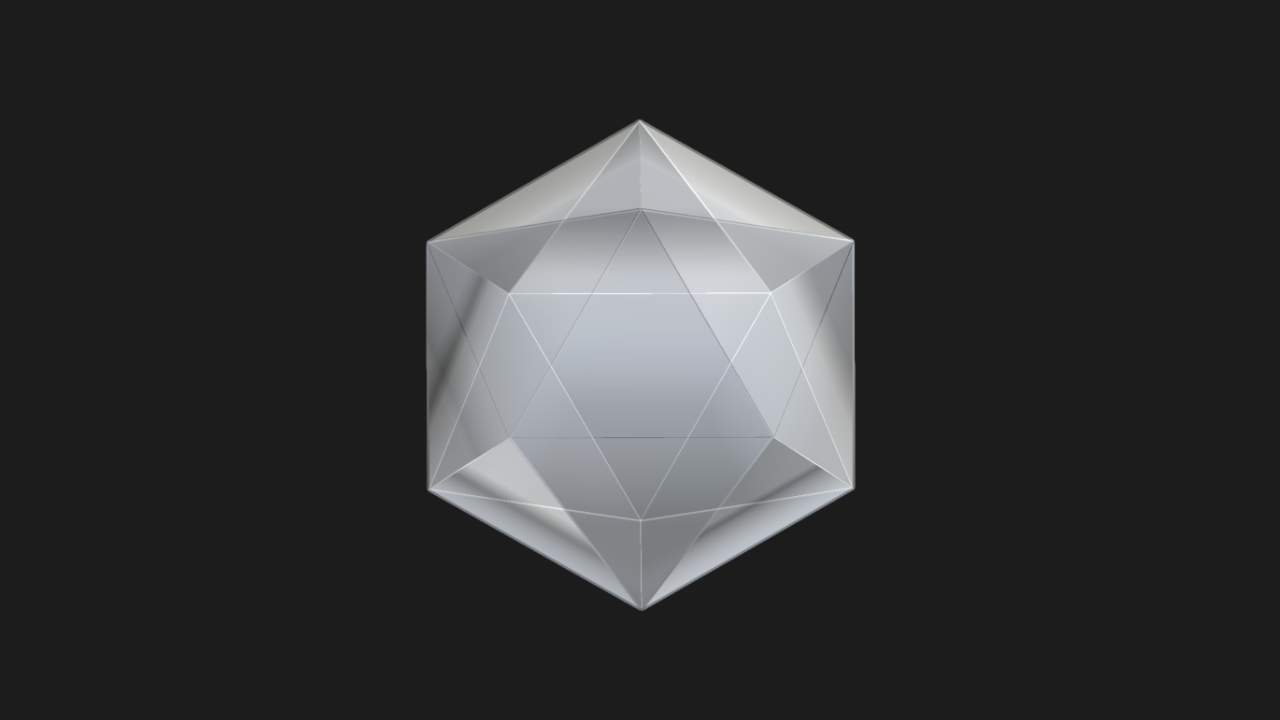 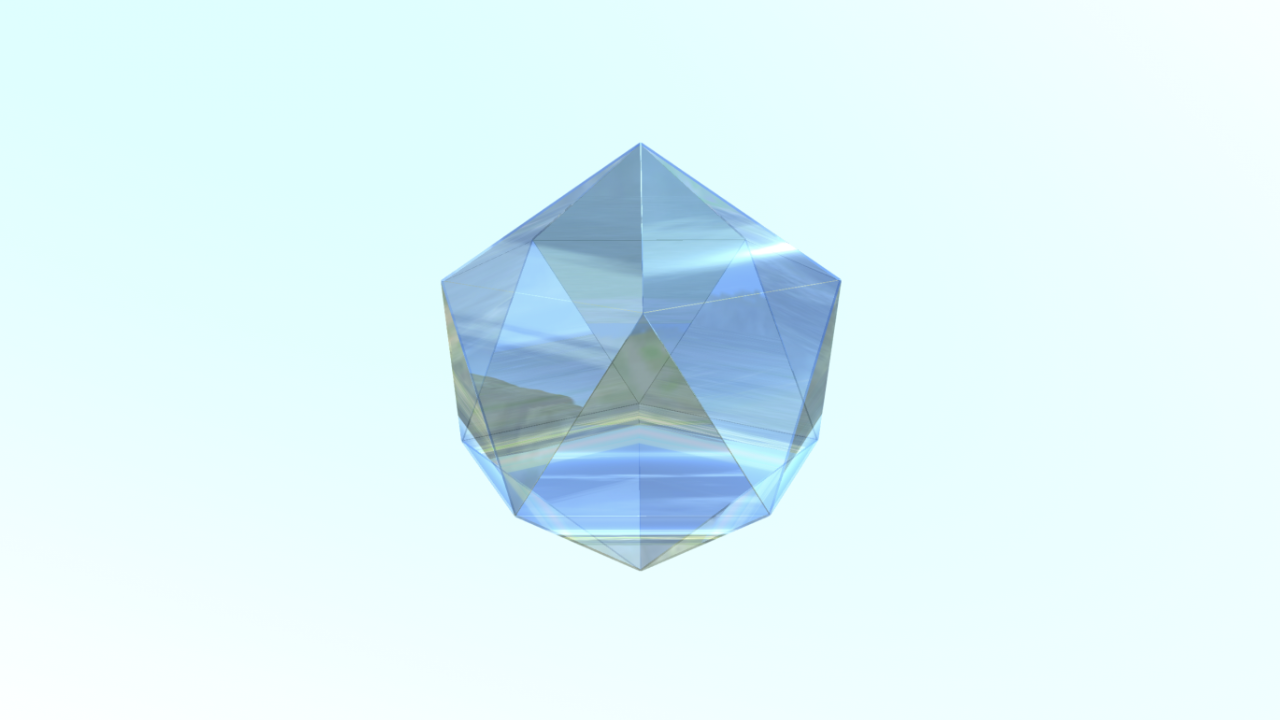 An icosahedron is a polyhedron with 20 faces. In particular, this is the regular, convex, non-stellated icosahedron, which is one of the Platonic solids, and is composed of 20 equilateral triangles. Link to Wikipedia article here.

The model provided uses equilateral triangles with a side length of 1 fuselage unit.

This model was constructed by hand using some math.

I was originally trying to create buckminsterfullerene but this looked easier to start with so I took around an hour and a half to build this. It looks nice, sort of like one of those "power crystal" things in games.

Hope this is somehow useful, have fun!
- Snow 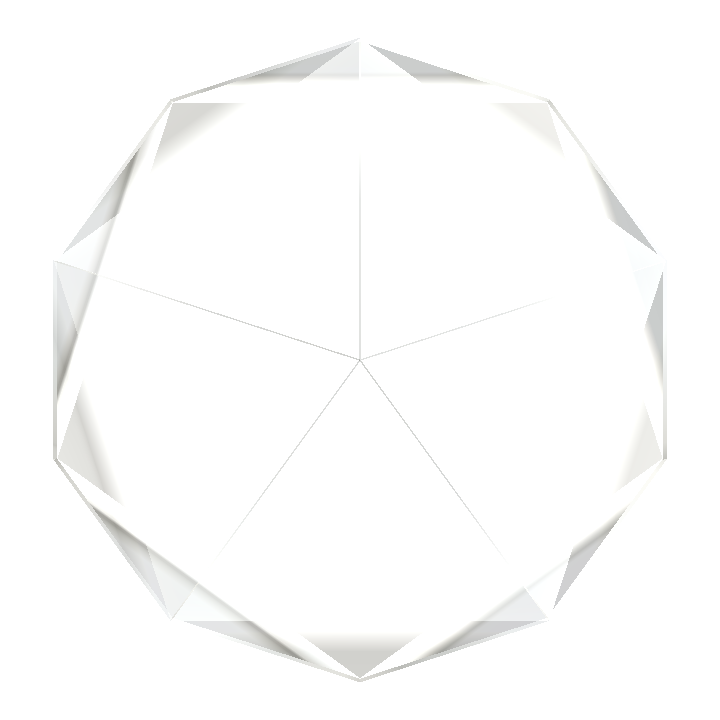 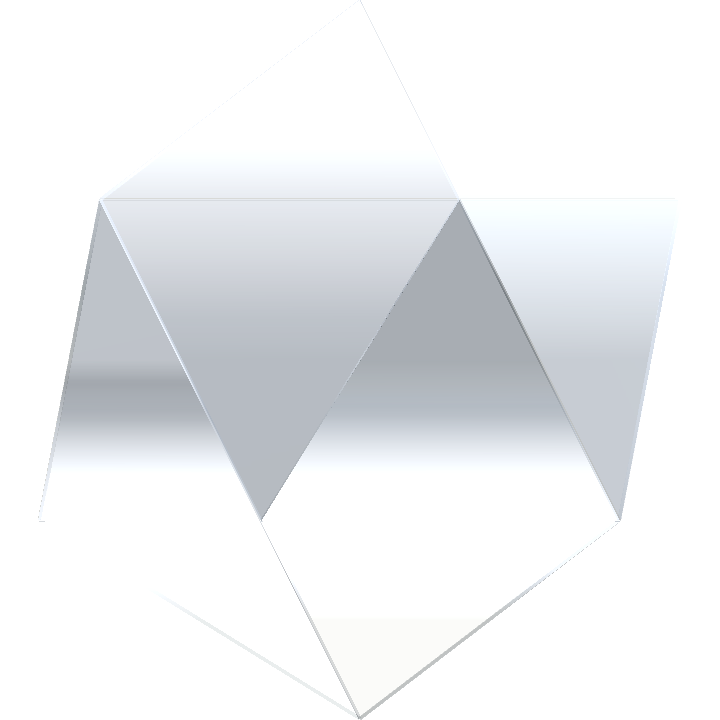 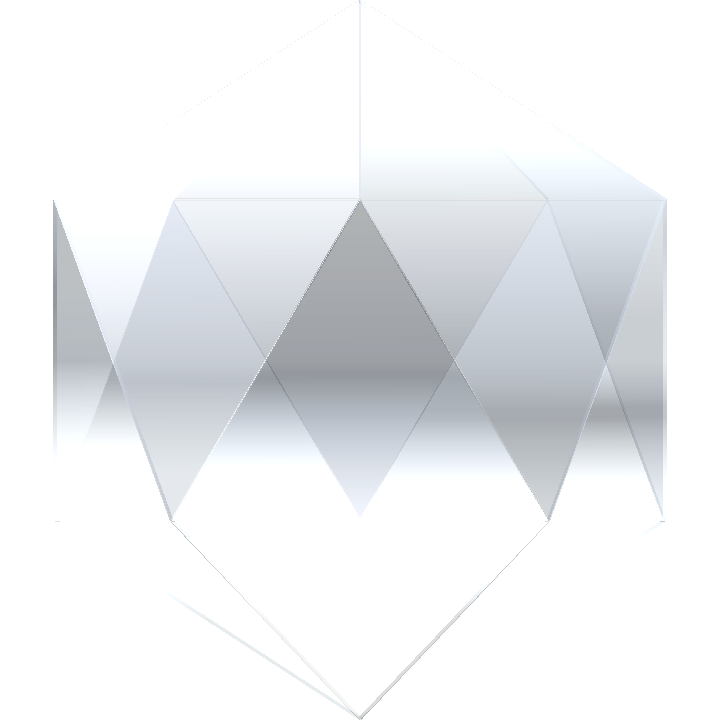