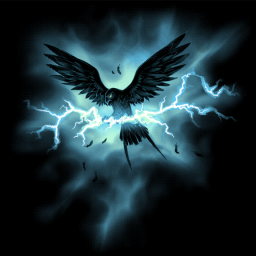 Welcome to the home of the Thunder Hawks! Per Hiemem Bella!

Here, I am learning how to make better planes and am also learning how to build using SimplePlanes. I enjoy odd looking military craft.
This is the realm of the Thunder Hawk Air-force (THA), do dare come here if you please ;)

Member of the SPCS

What I'm known for:
"Bird" - Simps
"Ur known for being cringe" - rexzion
"Your cringe name" - Embo
"friendly man" - WSindustries
"æ" - NexusGaming
"A funny but nice guy who likes to be stubborn and won't give up" - Grroro

Ideas for Builds if Anyone Needs it 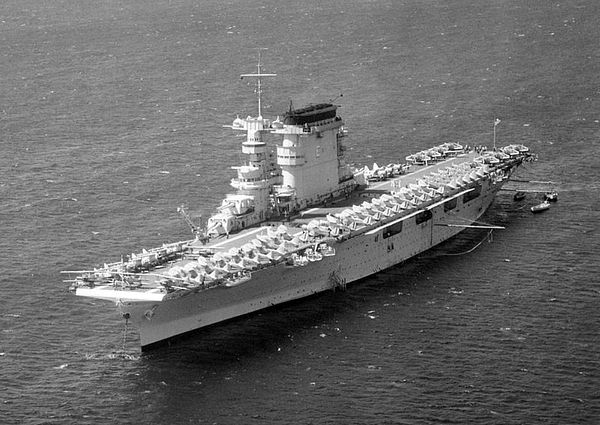 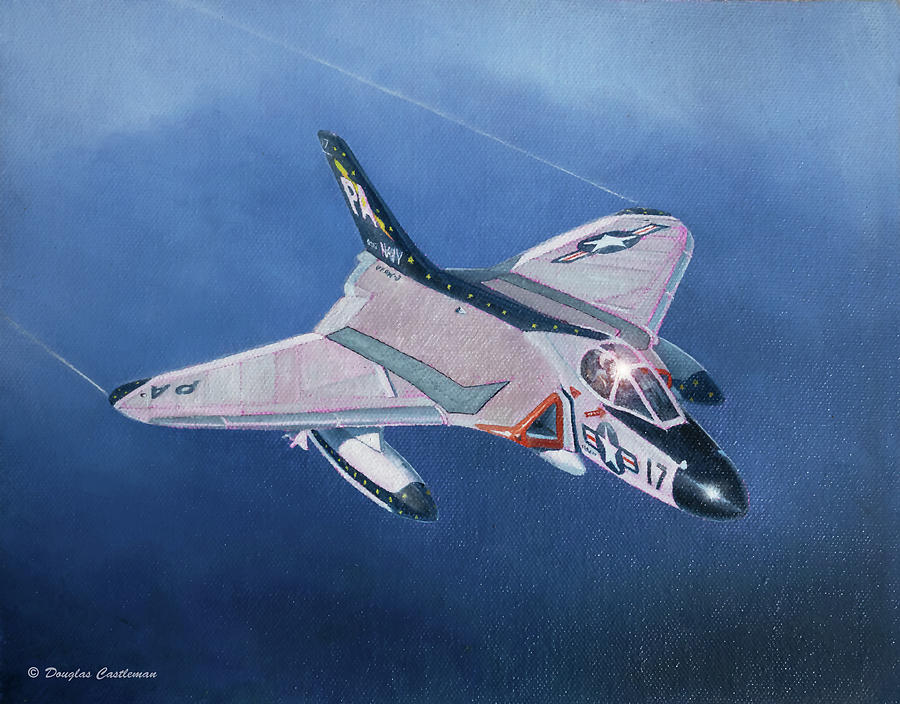 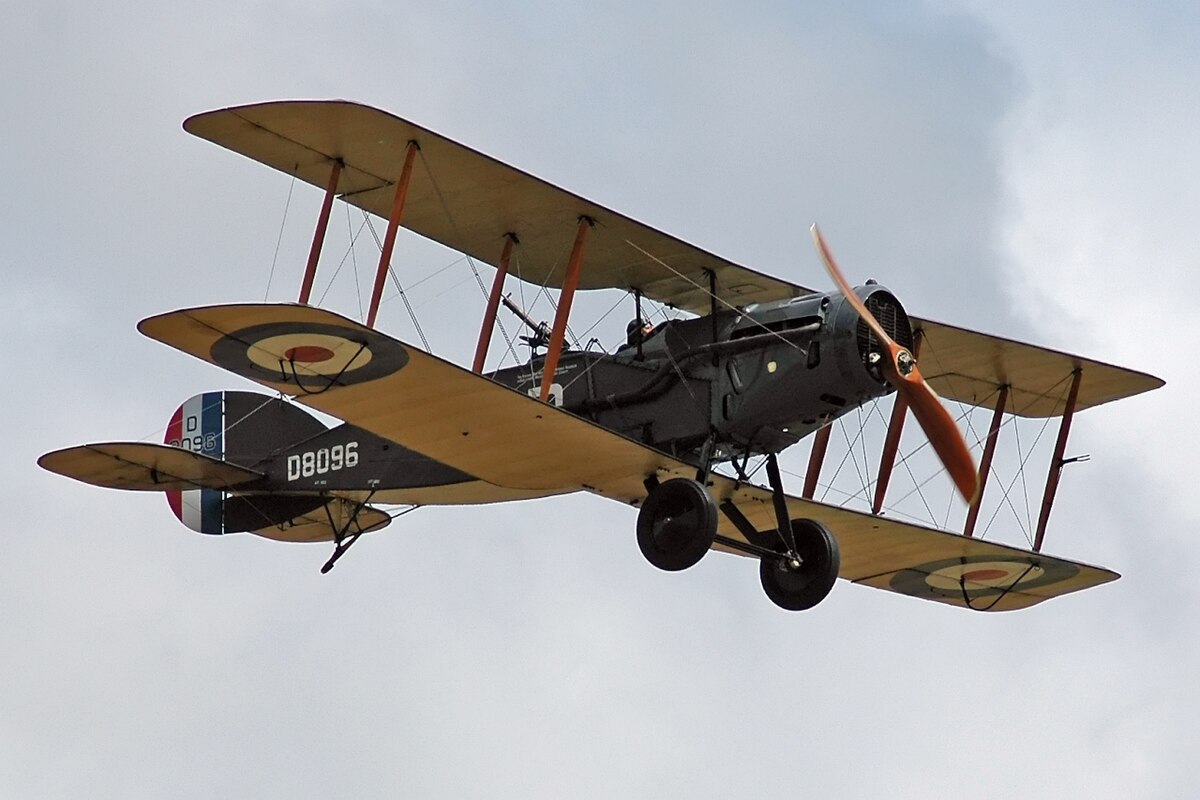 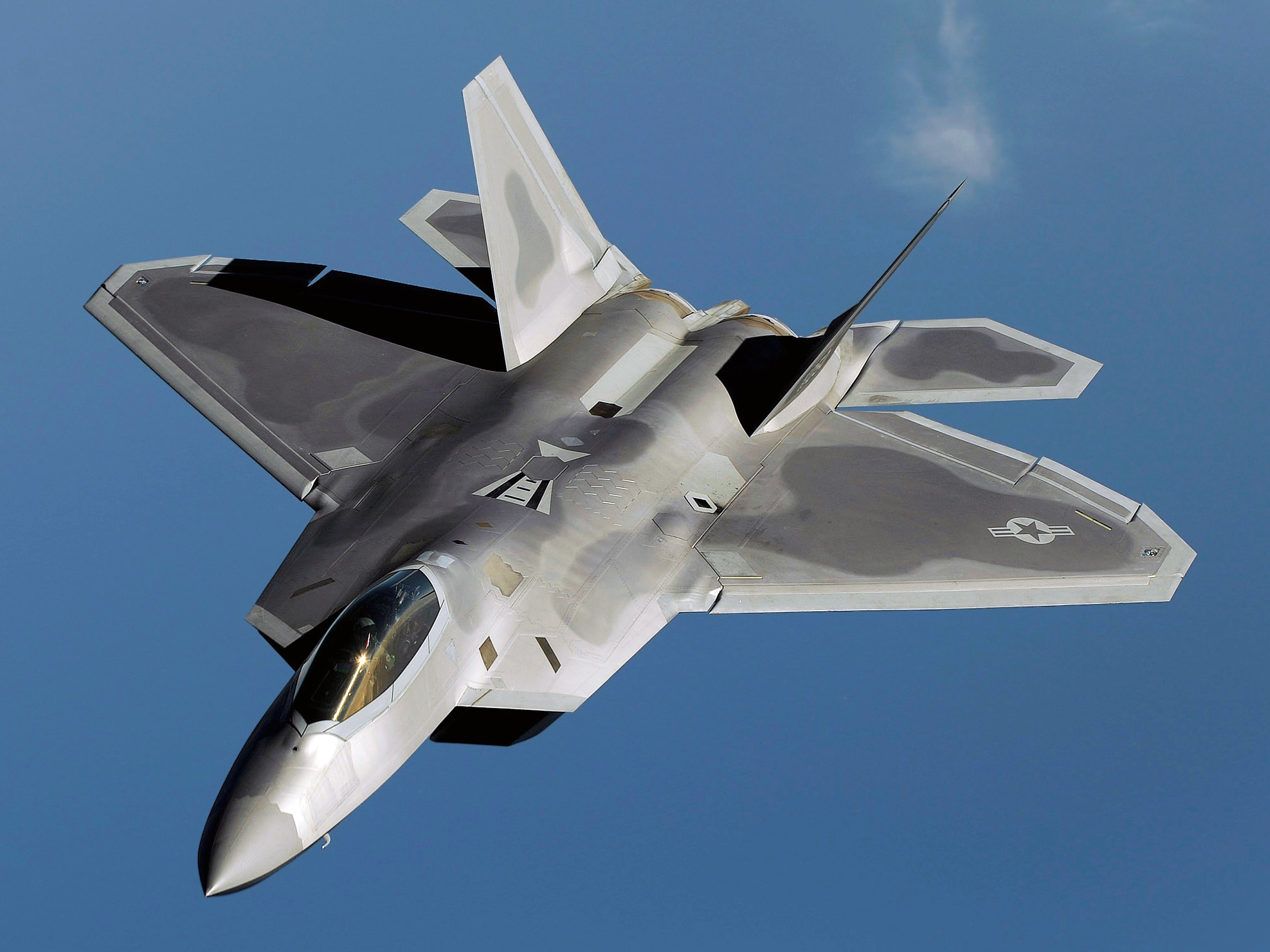 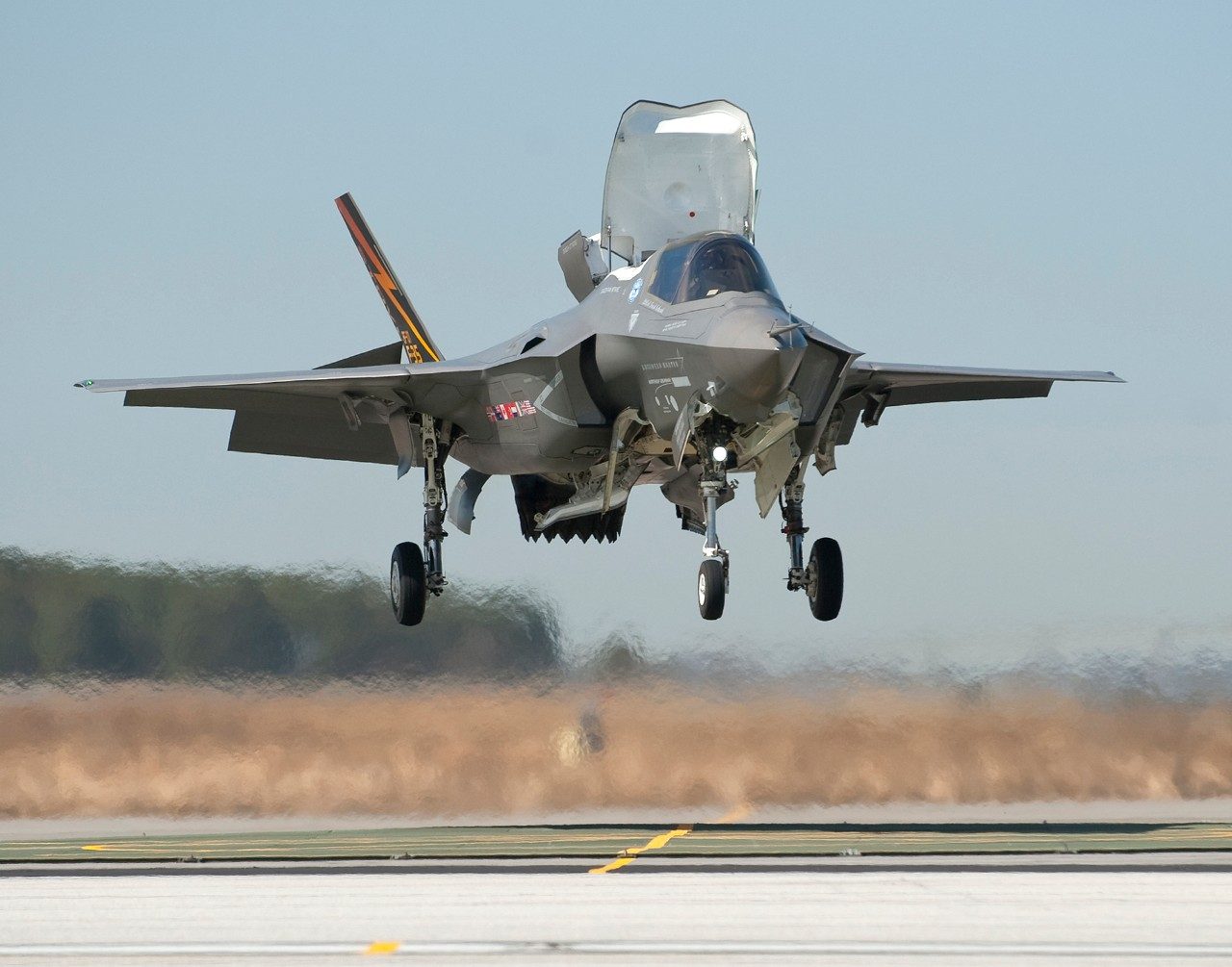 "When one door of happiness closes, another opens, but often we look so long at the closed door that we do not see the one that has been opened for us." - Helen Keller

"It's kind of fun to do the impossible" - Walt Disney

"No battle plan survives contact with the enemy." - Colin Powell

Planes for the future (x series):

Helicopters for the future (y series):

Airships for the future (xz series):

Warships for the future (z series):

Submarines for the future (zz series):

Tanks for the future (t series):

This is all... so far anyways.

I hope you enjoy my creations!

Thank you all so much for the support. I finally have reached Silver, and @NormalPioneer gave the final push, and I hope to strive on for longer more. I will continue to do better. Now to Gold (12/3/2020)

Thank you all so much for Gold, and more specifically to @NexusGaming for giving the final push. With all your support, I will work hard to become better. Now for the long stretch. The stretch to Platinum. (1/19/21)

Does anyone read this? I don't think there's a point to me keeping this bottom section :/