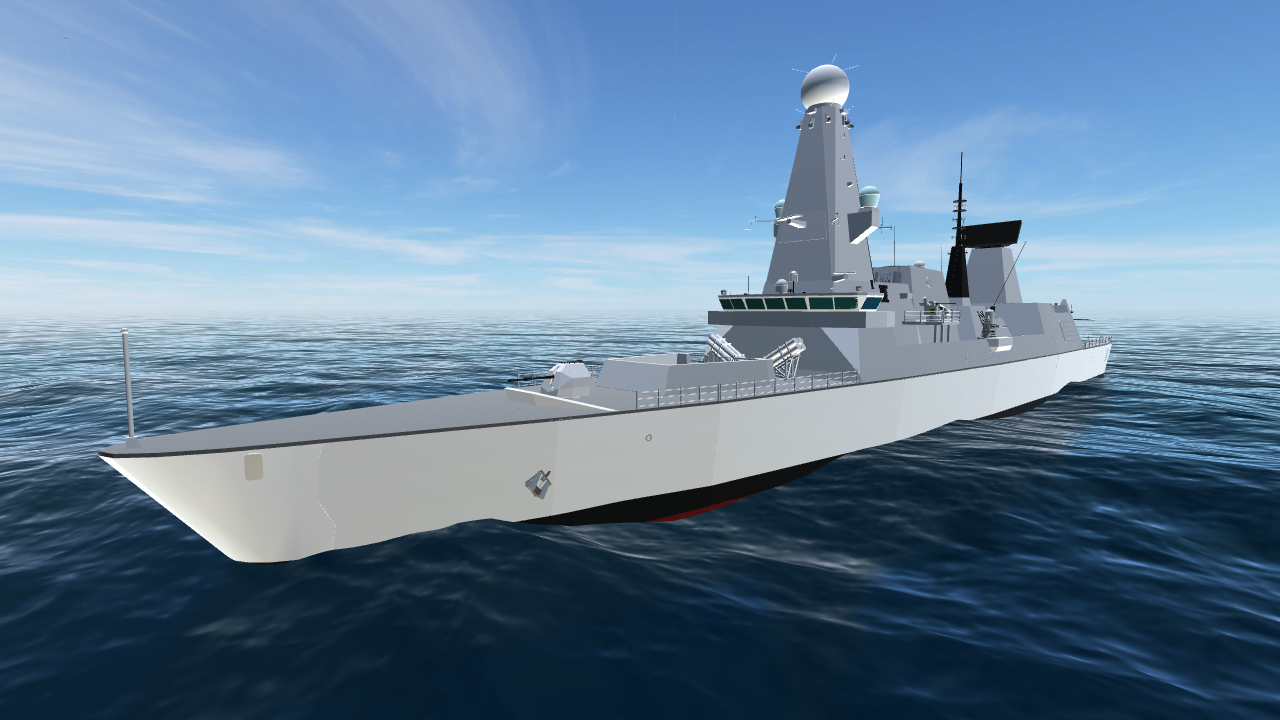 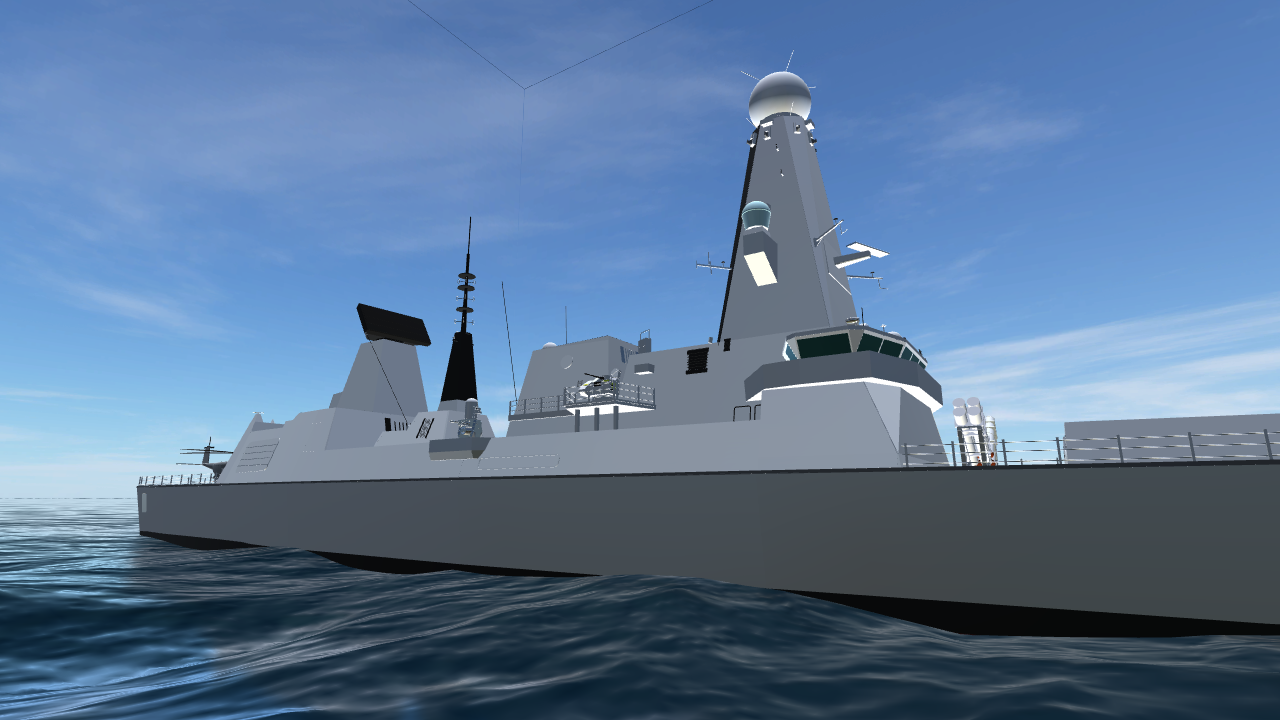 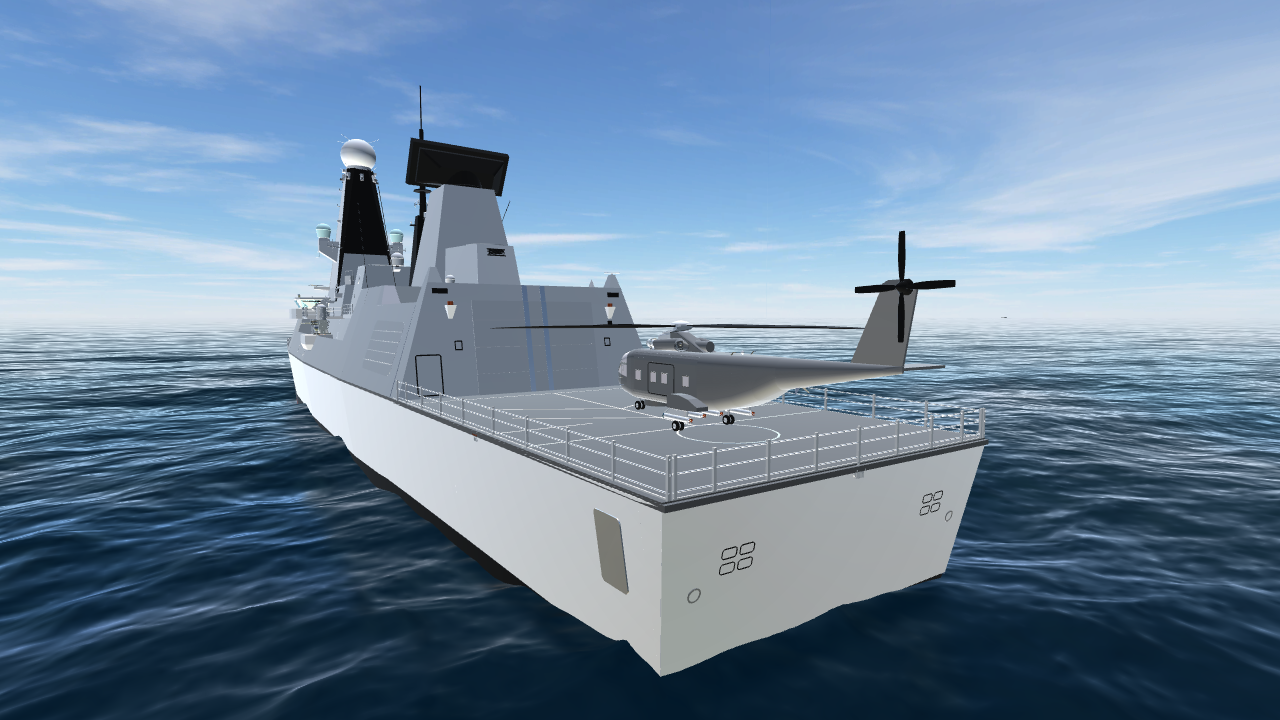 Introduction to this brilliant ship

Type 45 Destroyer is the most efficient air-defence vessel that the Royal Navy has ever operated.Being the heir of the NFR90 Programme,she's armed with the most up-to-date technology,including the Principal anti-aircraft missile system(A.K.A. PAAMS),S1860M Radar and many else.
Advanced though this replacement of the old and to some extent,not very reliable Type 42 destroyer is,its number of ships being built only reaches one fourth of its predecessor,while it doesn't matter when it comes to showing British naval capability to the watching world(as long as the engines are okay...).

AG1+VTOL&TRIM Main gun(make sure that you are calm enough when you use this stuff;)
AG2+Roll&Pitch Phalanx CIWS
AG3 Vertical Launching System (use TRIM to open the top of each unit)
AG4+Roll&Pitch Quick Firing Gun
AG5 engine,gyroscope of EH101-Merlin helicopter
AG6 launch the torpedos carried by the helicopter
AG8 engine and gyroscope of the ship herself 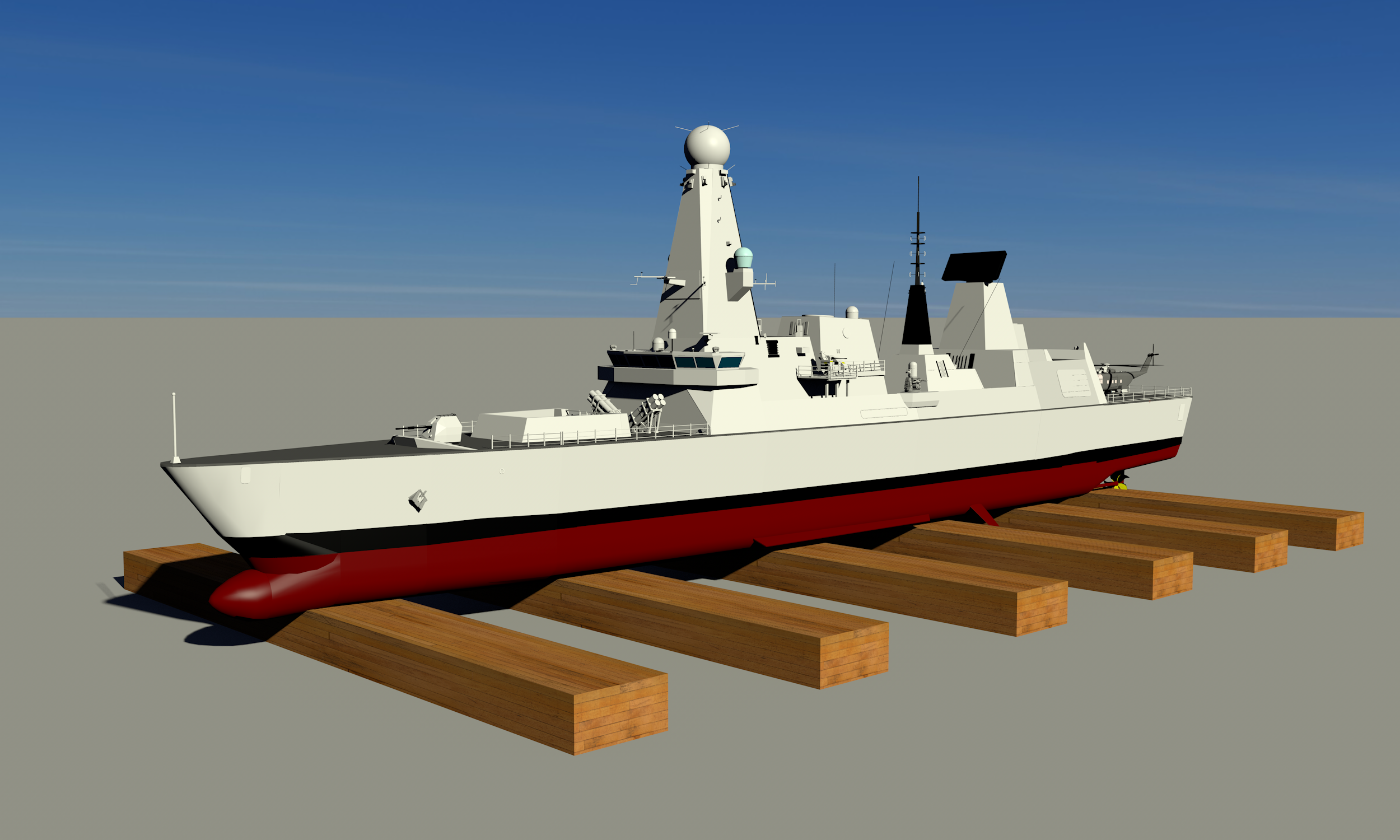 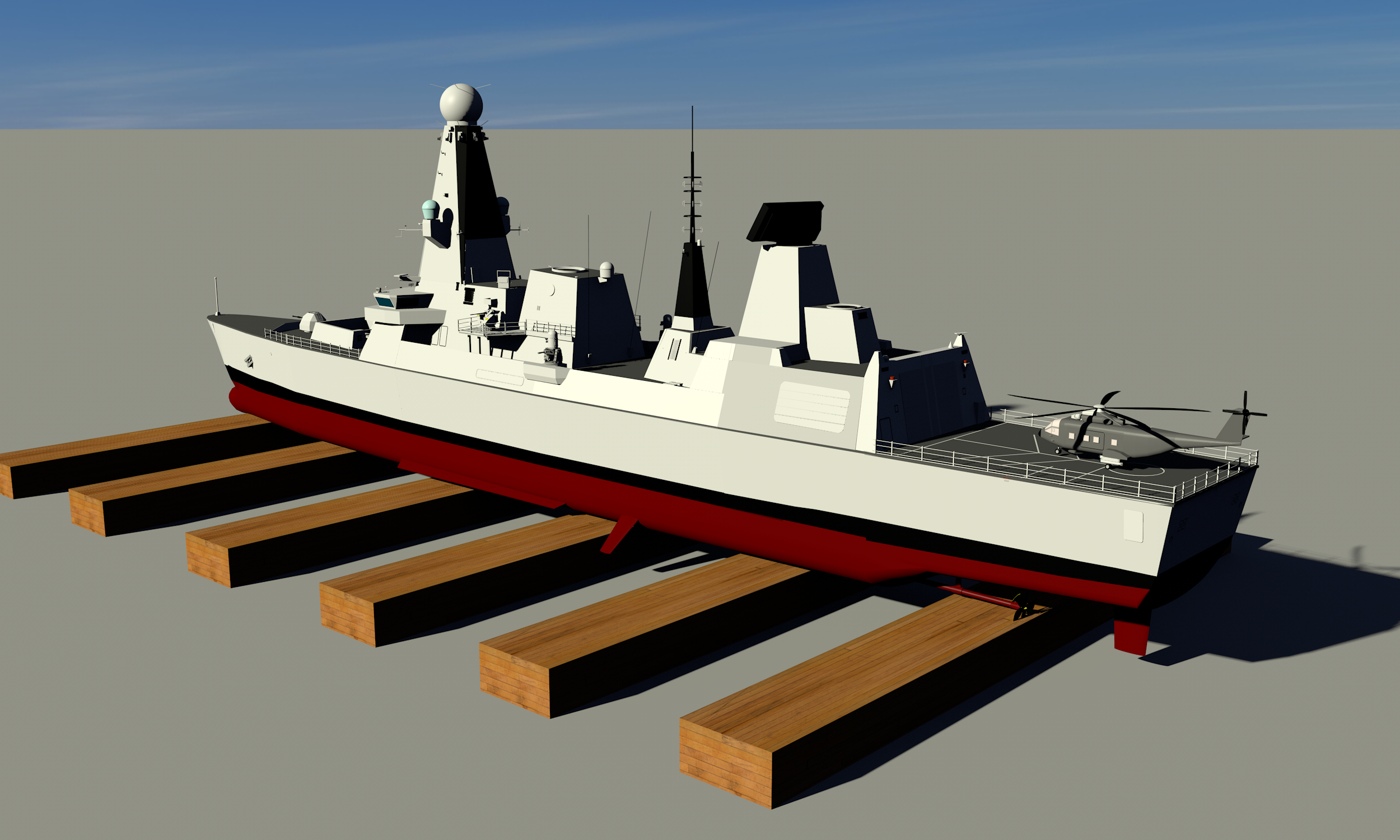 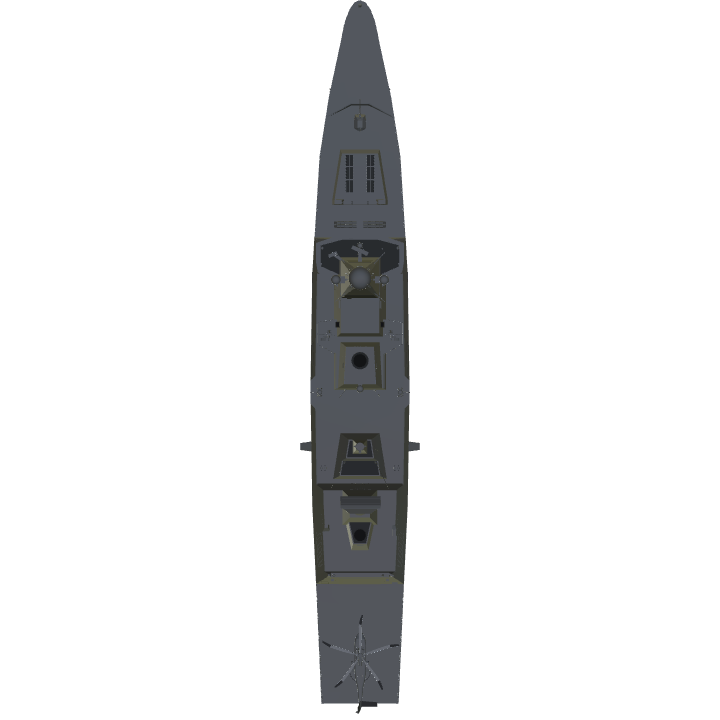 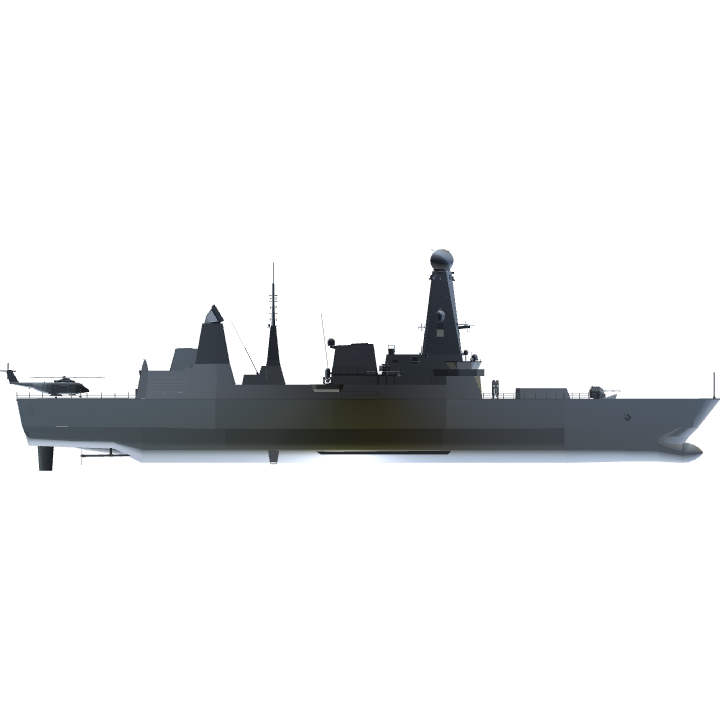 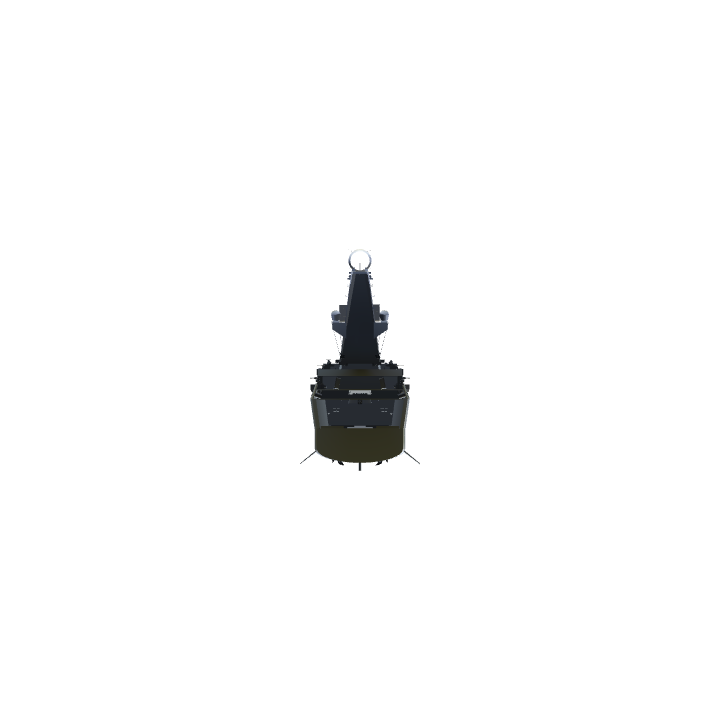