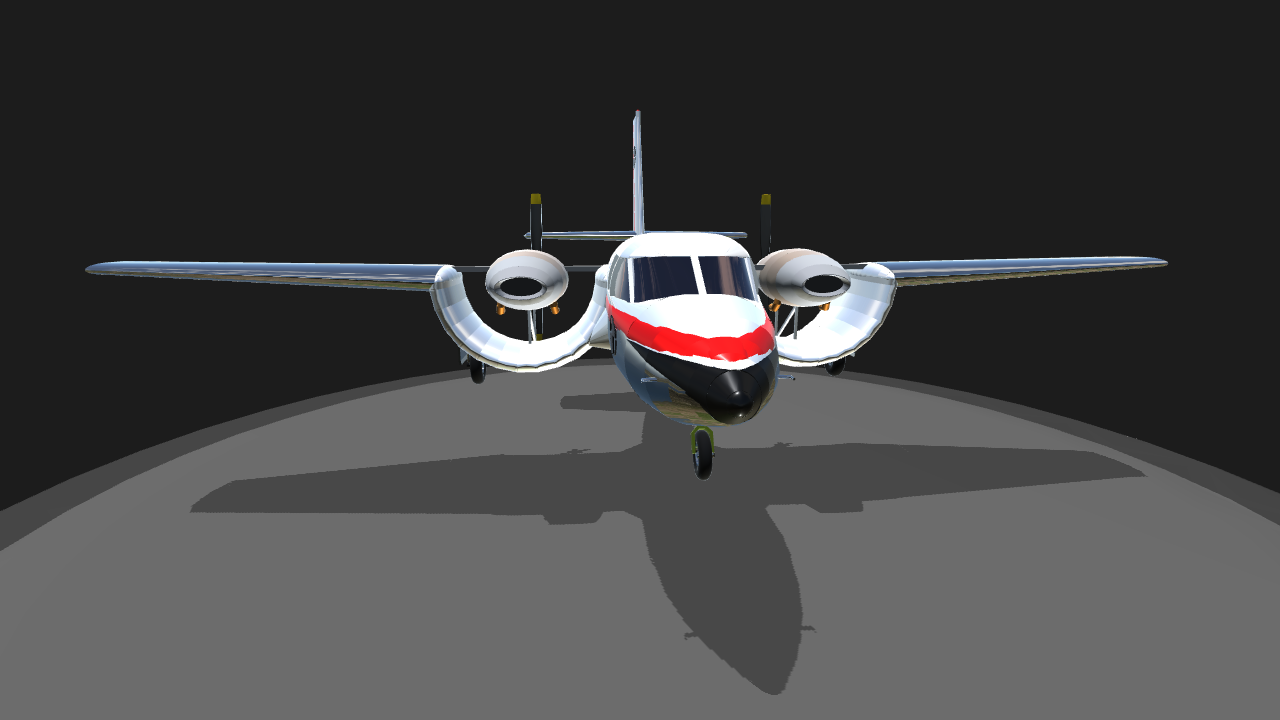 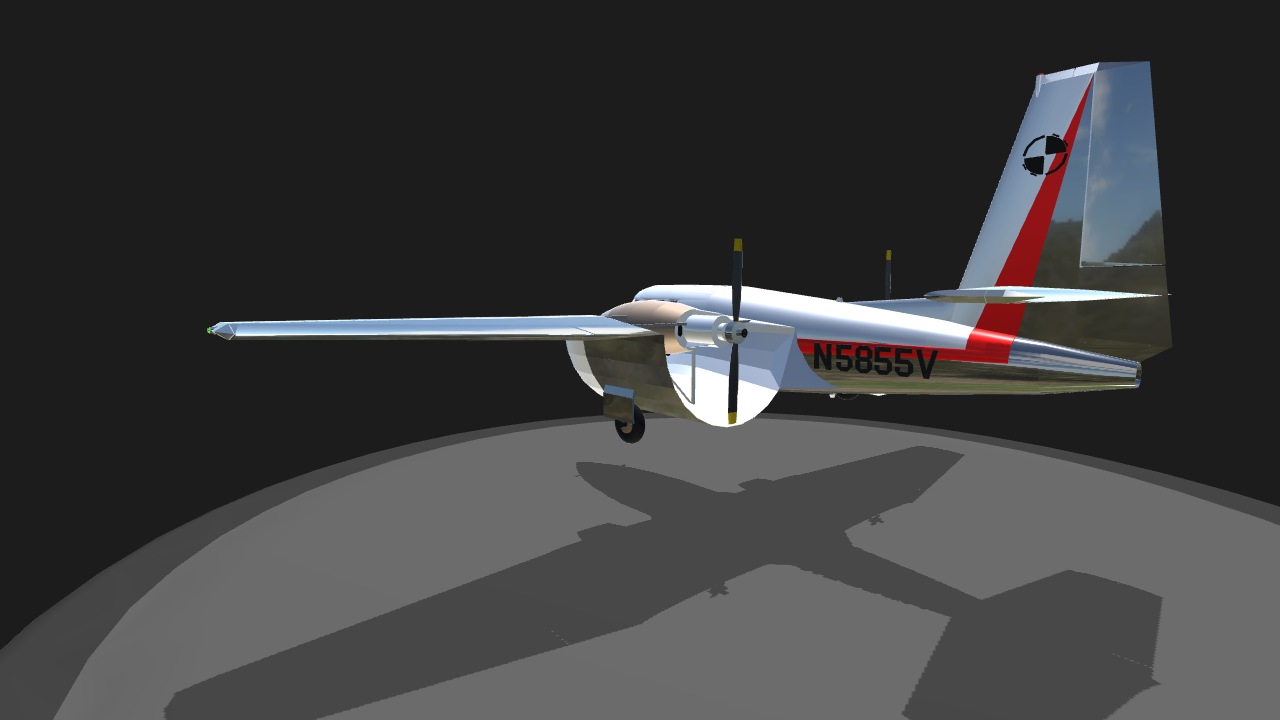 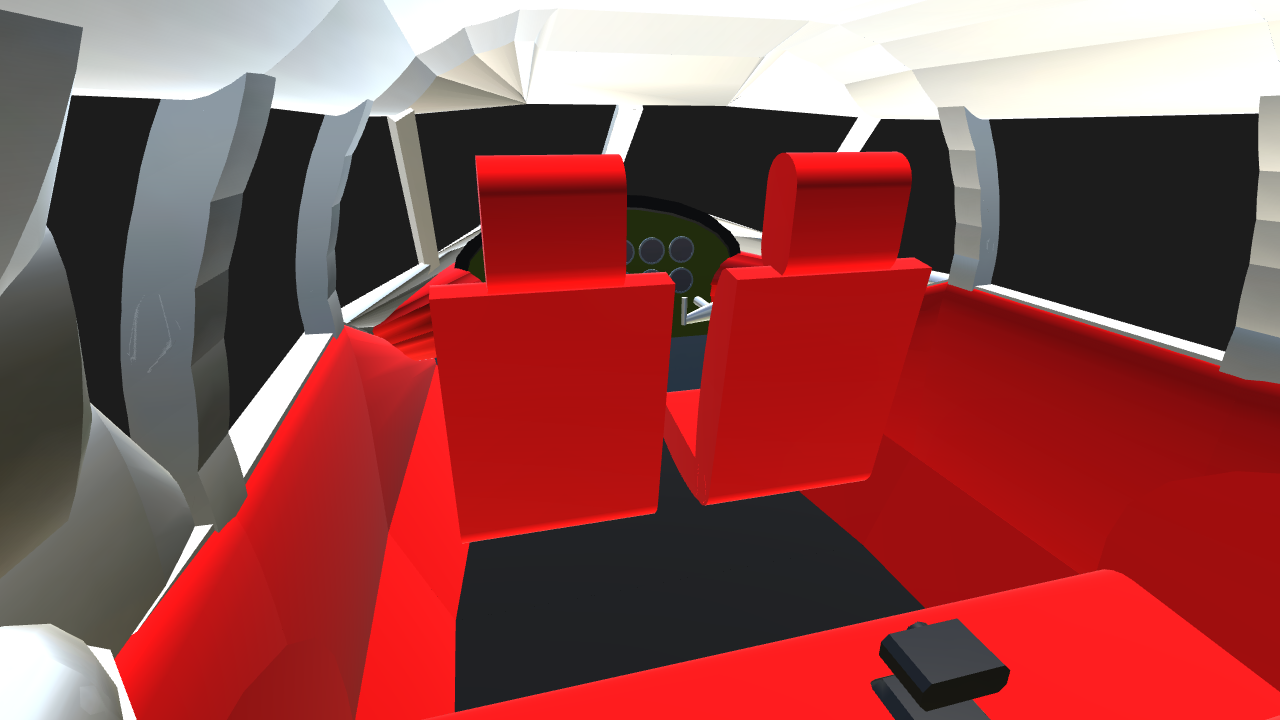 One stormy day, a man named Willard Ray Custer (Great grandnephew of Gen. Custer!) witnessed the roof of a barn fly off in a particularly strong gust of wind. He came to the realization that "Its not the airspeed that matters, its the speed of the air". If there was a way to draw air over an aircrafts wings then takeoffs and landings could be substantially shortened. After some experimentation Custer settled on a semi circular "channel" with a rear mounted pusher prop which laterally constrained the air flowing over the wing. To demonstrate the feasibility of his design Custer Built the CCW-1 . It worked so well that the CCW-1, with Custer at the controls (he wasn't a licensed pilot btw), accidentally took off! After some more rigorous testing Custer built the CCW-5 (5 for five seats) and was intended to be a production aircraft for businessmen. The CCW-5 was based on the Baumann Brigadier, which was a prototype itself. The Brigadier was modified by replacing the wings as well as the addition of new fuel tanks and shortening of the main landing gear. The channels allowed the CCW-5 to take off at 11mph and land at around 7mph! It could also remained very maneuverable at speeds which would cause a normal aircraft to stall out. When the aircraft did stall out, its stalling characteristics were described as "gentle and forgiving". This insane low speed ability also came at a price however. The extra wing in the channel added weight and drag giving the CCW-5 a top speed was only 220mph as opposed to the estimated 300mph. The low landing speeds required a very awkward nose high attitude. The channels were found to generate a lot of noise and vibrations due to the tips of the blades passing in and out of the channel. These vibration were a cause for concern, as they might induce unwanted stress on the airframe. This disappointing performance, lack of funding, and lack of general interest among other reasons ultimately led to an end of the channel wing with the CCW-5s last test flight being in the 70's.
Custers first CCW-1 (FAA registration No. ) survives today and sits in storage in Maryland. The production version CCW-5 serial number 001 (FAA registration No. N5855V) Sits out in the open at the Mid Atlantic Air Museum awaiting restoration.

Fun fact: Custer sued Fairchild over the A-10 claiming that its rear engine pods and twin tail infringed on his patented channel wing! Maybe he was just a nutty kook with an out there idea...

This is how the CCW-5 looked after her last modification in 1969.

This is how the CCW-5 looks today.

Notes: This is probably my most favorite aircraft ever. I live the strange weird one-offs in history and it doesn't get much weirder than this.There's nothing more that I want to see back in in the air than this aircraft. I did my best to represent the flight characteristics without the channel physics being present in SP. I've been able to control it down to about 55mph. This is an exact 1 to 1 scale build. 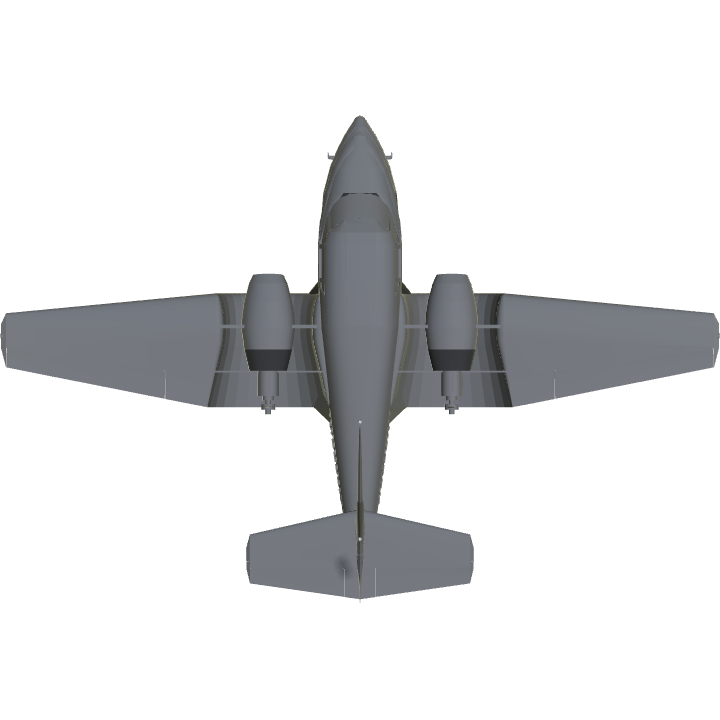 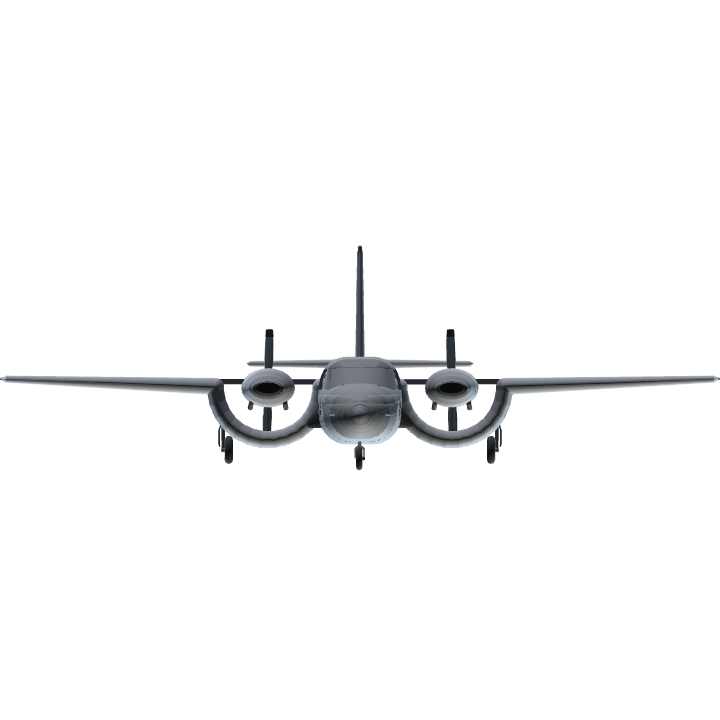