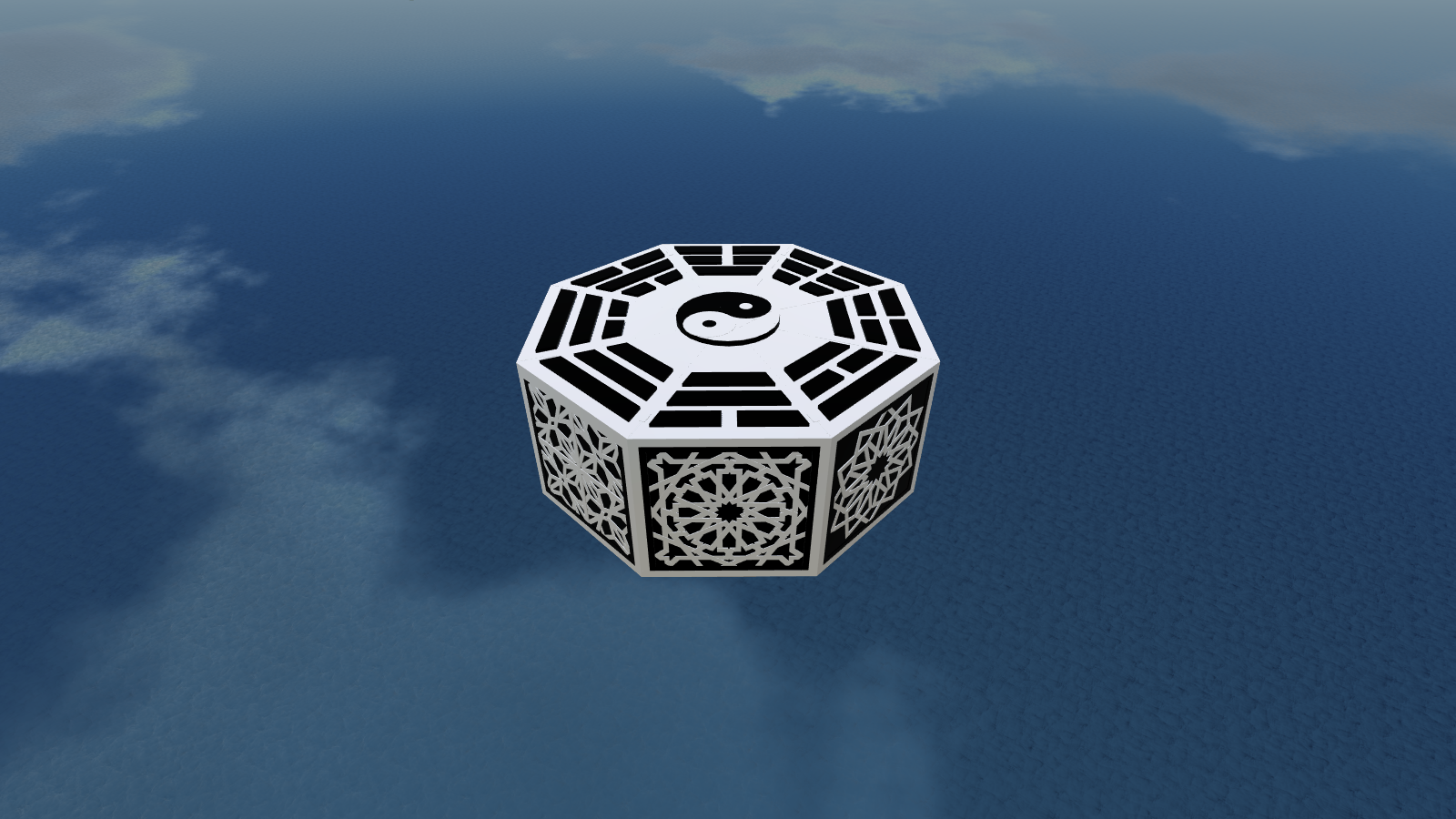 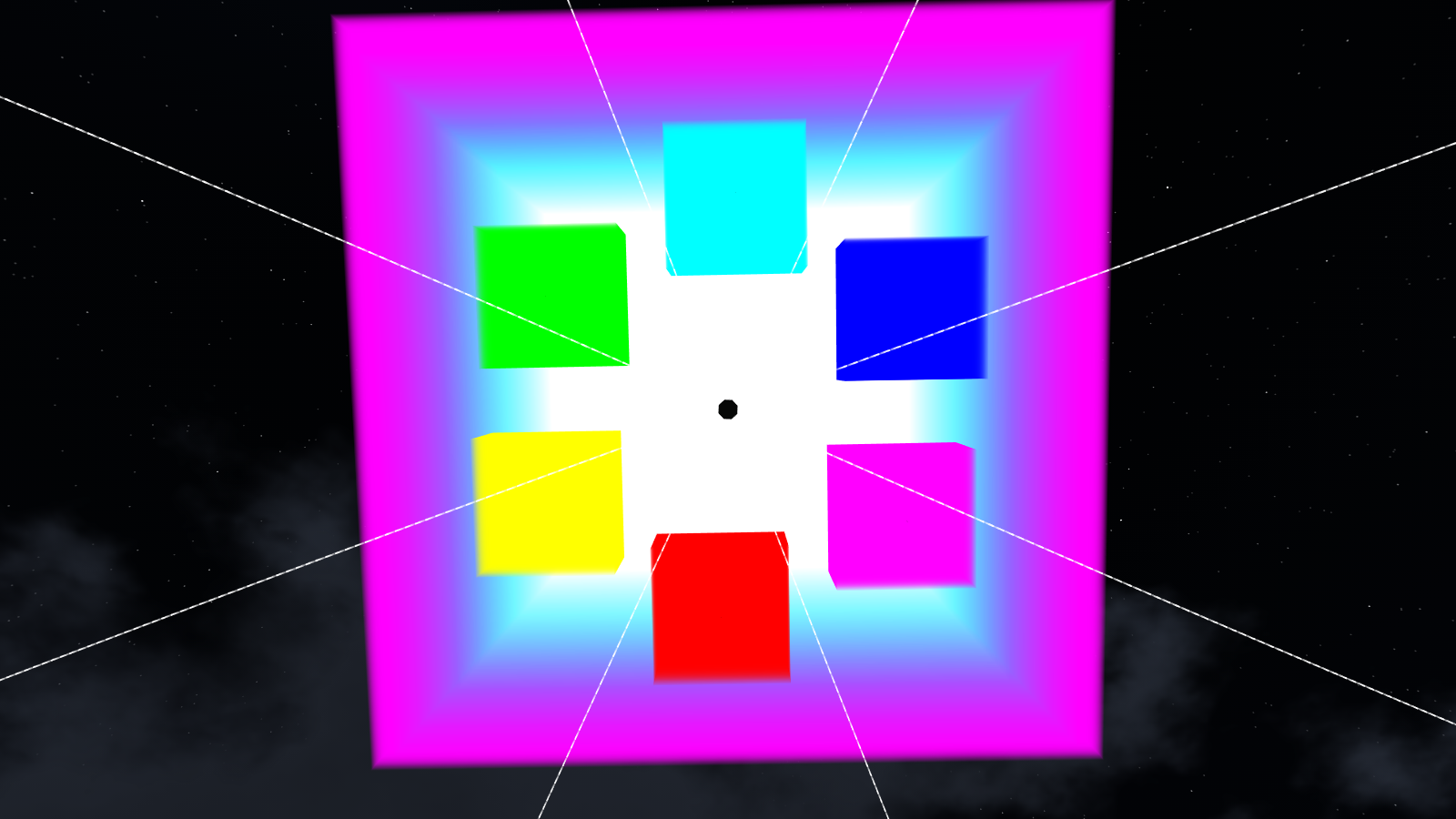 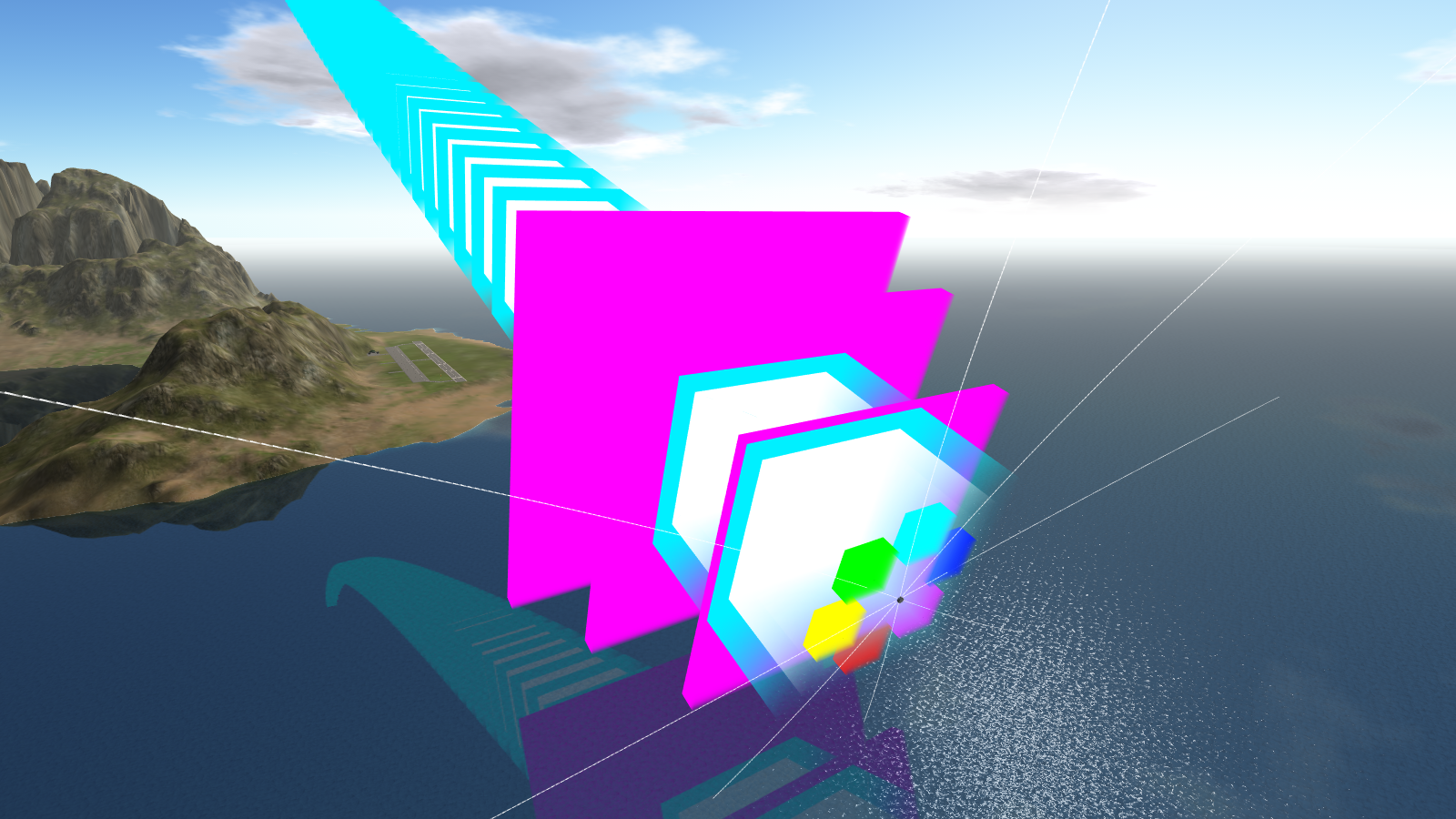 146 downloads
No Tags
Auto Credit Based on Iota's Mini Hakkero

Good day fellow SimplePlaners!
In this build, I decided to build something different from spaceships.
I recreated the Mini Hakkero from Touhou Project while adding some other little details that I liked. Hopefully, everyone would be happy with my creation and Master Sparrrrk!

The Mini-Hakkero ("mini-Eight Trigram Furnace" or "mini-Elemental Furnace") is a magical device owned by Marisa Kirisame. As revealed in Curiosities of Lotus Asia, it was originally given to Marisa by Rinnosuke Morichika after she stopped living with her parents. The mini-Hakkero takes the shape of a hand-sized octagonal block of wood, with the eight Taoist trigrams inscribed in a circle around its center. The internal components were originally made of iron or steel, but replaced by the mythical hihi'irokane metal after rusting. It is capable of generating immense heat and magical energy--Rinnosuke describes it as capable of reducing a mountain to ashes. Marisa relies on it heavily for research and combat, most notably to power her Master Spark.
source: Touhouwiki

My recreation features decorate panels on each side of the Mini Hakkero, along with a clockwise turning Yin-Yang symbol in the center.
This recreation is not an exact replica of the original Mini Hakkero, but I recreated it to the best of my ability.

The most notable part of this build is the Master Spark, a giant beam of laser that shoots out of the Mini Hakkero

The beam is made to be extremely wide in-game and has a decent amount of damage that can be unleashed on your foes.

Thelegitpilot13, the best captain
Shadowed, a loyal friend
Edensk, one talented fuselage artist
Xeurith, a brave soul
you too, for being here :) 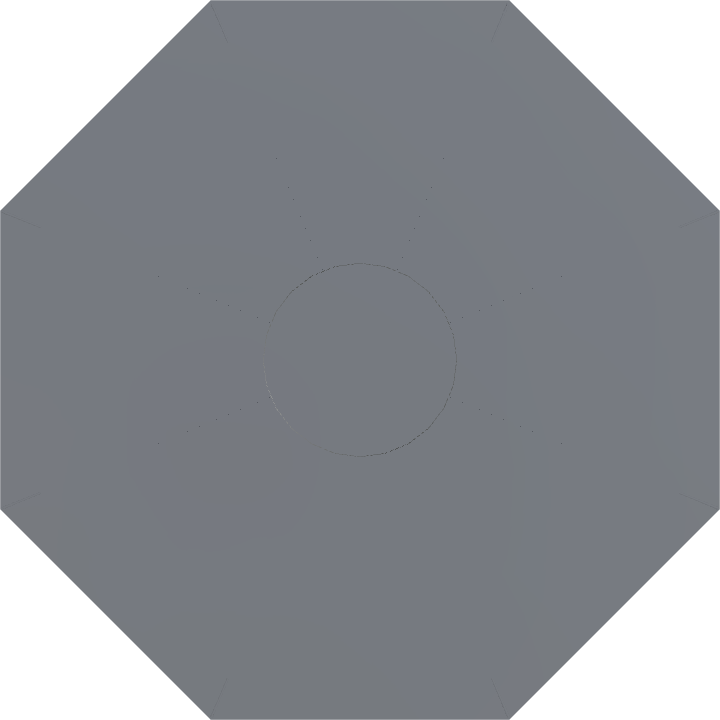 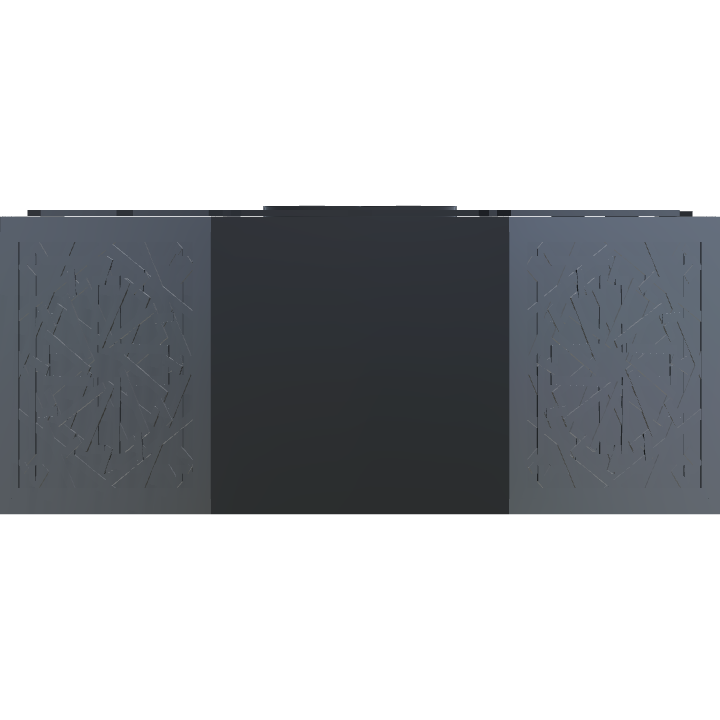 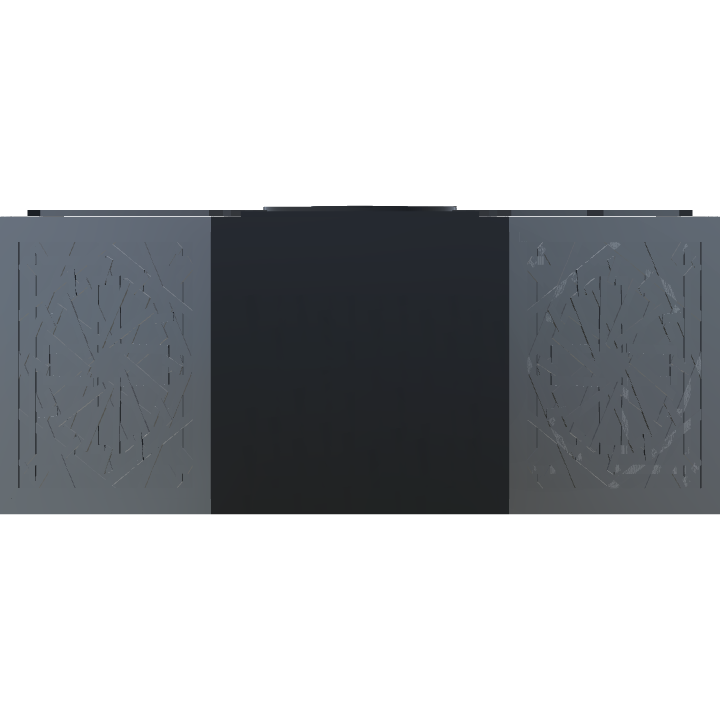