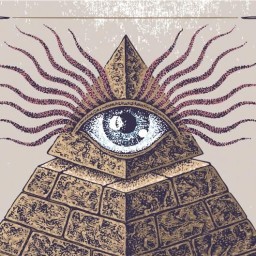 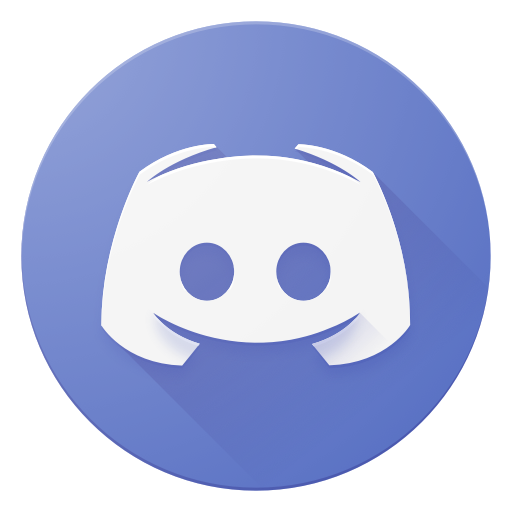 have a nice day

I born on a stupid 3rd word country in South America, on December 26/2004, I tried all my entire to have few nationalism, but the country is so fucked up for have the minimal amount of nationalism.

When I was 11 years old (5th grade of primary school~1st secondary grade on South America) I designed my 1st full auto prototype, calibrated on homemade cartridge (17X50mm) and the system was based on an older full auto crossbow than I designed and I implemented a Recoil bolt system ( like the Ruger Mark IV ) and based also on a stronger version of the bolt of a nerf gun (what did you expect you from a 11 years old kiddo in a 3rd word country) but my 1st gun had a big failature at the bold and if exploded, the shrapnel left a scar on my chest and broken my leather jacket, but the motorcycle helmet keep me in one piece (maybe one day I will upload here one day)
I always had a personal attraction to guns (maybe more promoted for the weapons prohibition from my government) but now I found a special motivation from change my country and protect it from the multiples guerrillas, I also have a special hate against them, apart from the constants war crimes from then, is because in the 1970’s my grandpa and my mom almost died when in their office was a “bomb threat” and the explosion make big injuries in the lung, and let him with an oxygen tank too many years, the hate against them was so high than I voluntary join to a military school for take an extra military training, but then I decided be an aeronautic engineer, for equip the poor [air force of my country](https://www.defensa.com/adjuntos/kfir c10.jpg) click HERE to download a IAI Kfir from a nice guy)

But already I bored you enough with my history, have a nice day