Mikoyan-Gurevich MiG-31 'Foxhound' | Thanks for Gold! 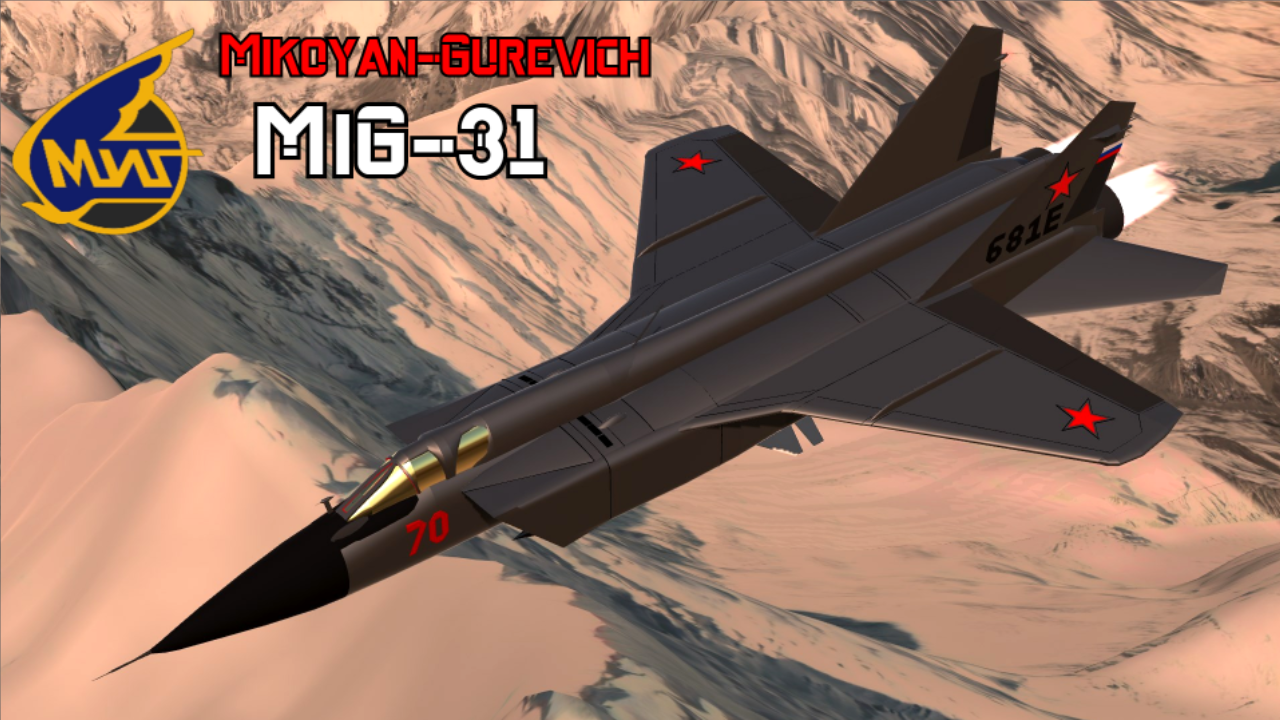 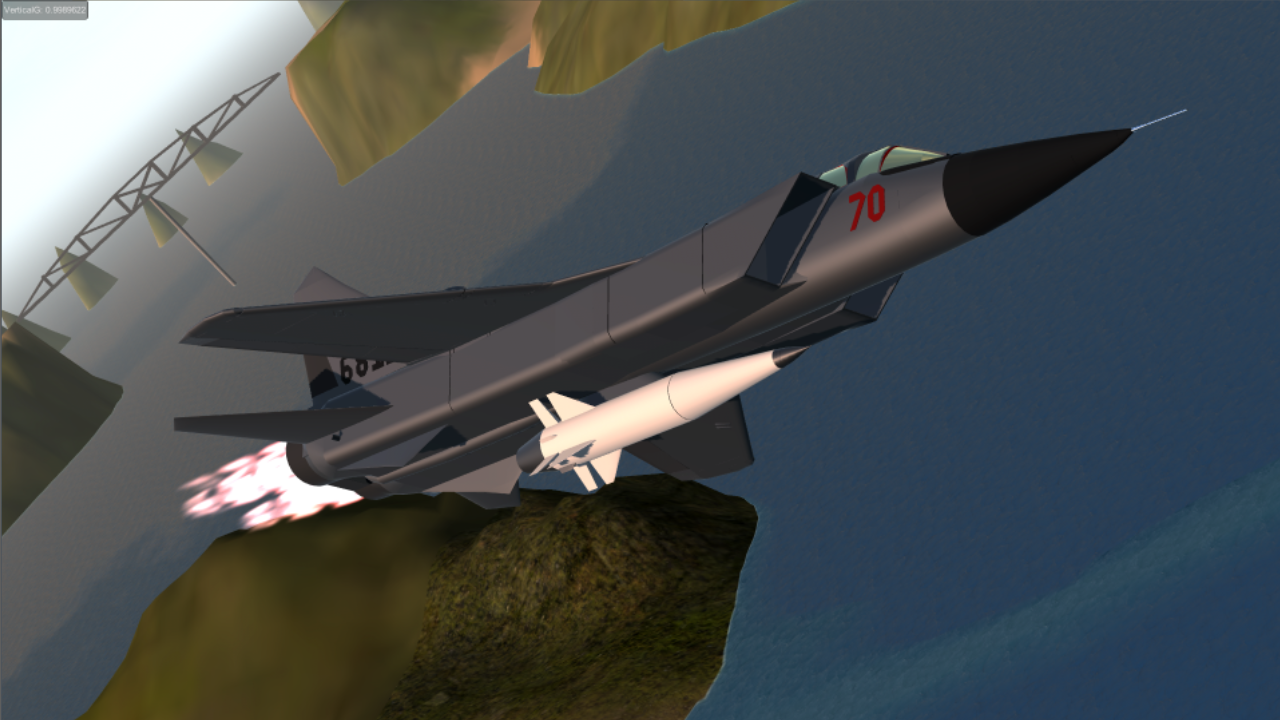 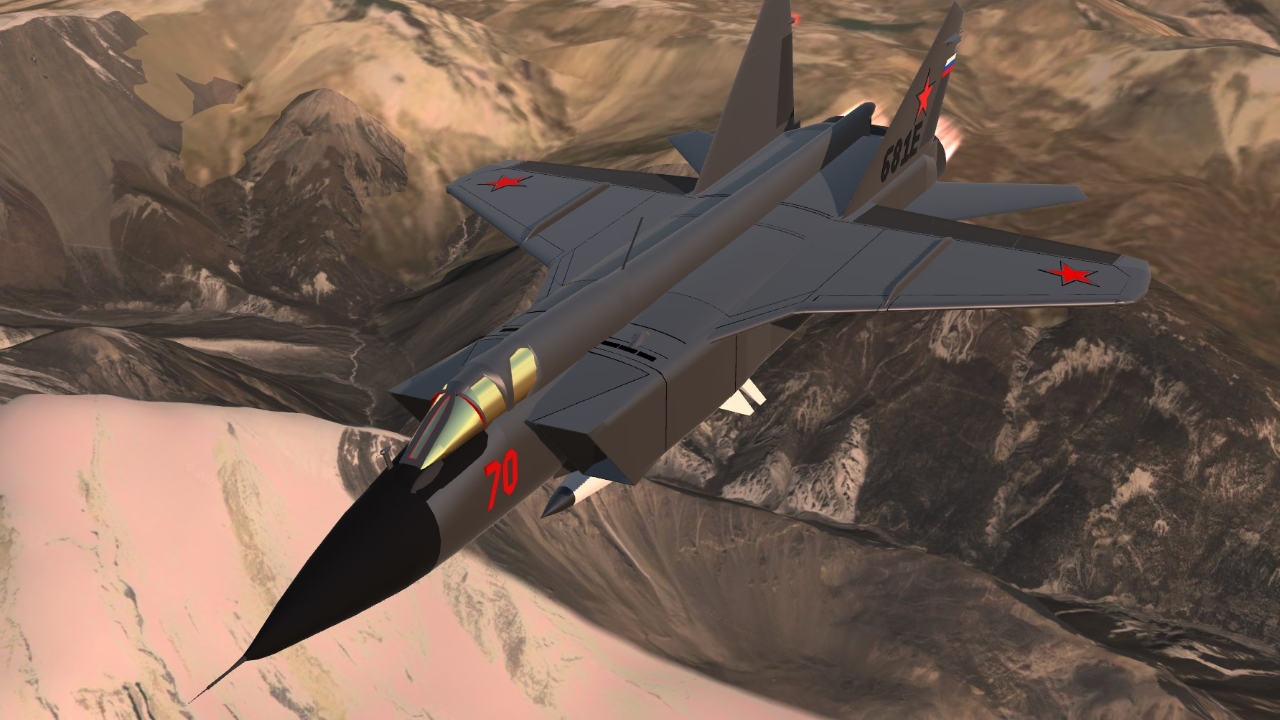 Thank you so much for gold! Consider this my gold celebration build.

Special thanks to Parshainaerospace for the nozzles. They are some of the best I've seen and the exhaust is, as a result, amazing. The plane just would not have been the same without it.

Furthermore, special thanks to BogdanX for flight testing and bug fixing. The plane would've been riddled with issues were it not for him helping me when my laptop was reduced to the state illustrated in the below screenshot. There are two choices for you to pick from.

Loadout 1 (already mounted on the plane)

Loadout 2 (in the trolley on the side)

Disclaimer: If you want to use the alternative loadout, please install a gun.

The Mikoyan MiG-31 is a supersonic interceptor aircraft developed for use by the Soviet Air Forces. The aircraft was designed by the Mikoyan design bureau as a replacement for the earlier MiG-25 "Foxbat"; the MiG-31 is based on and shares design elements with the MiG-25. Sincerely hope you enjoyed it! 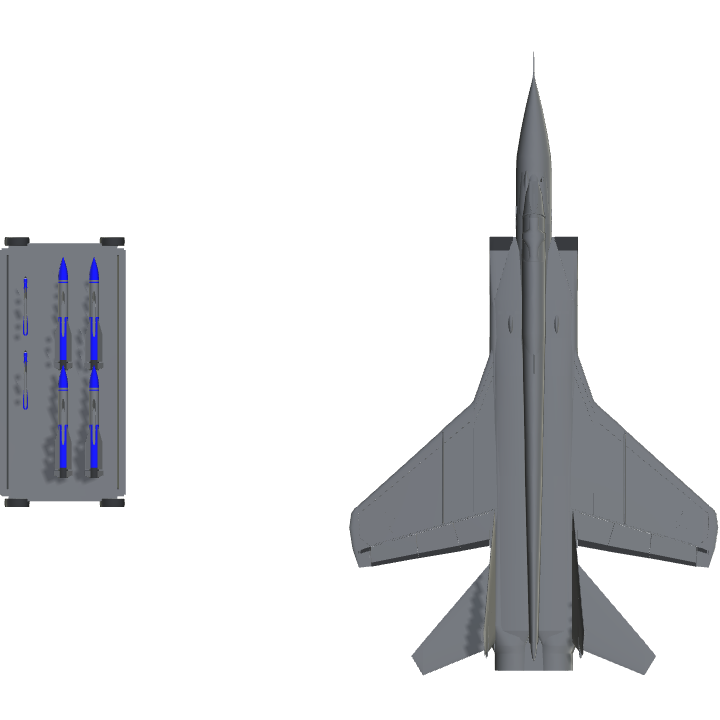 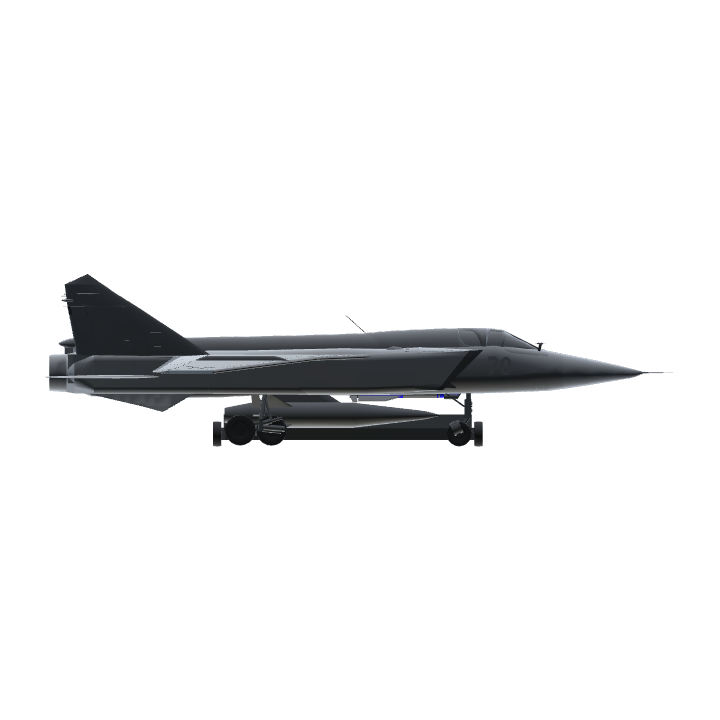 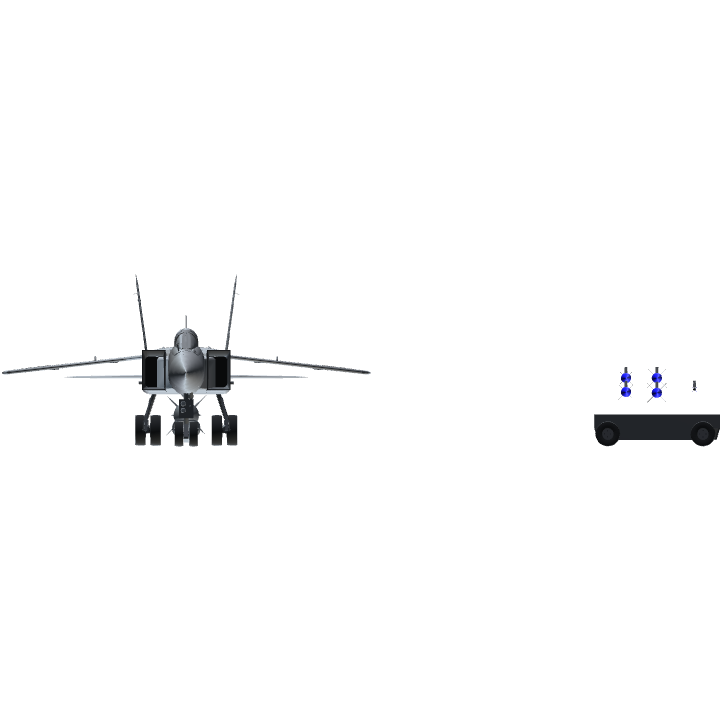