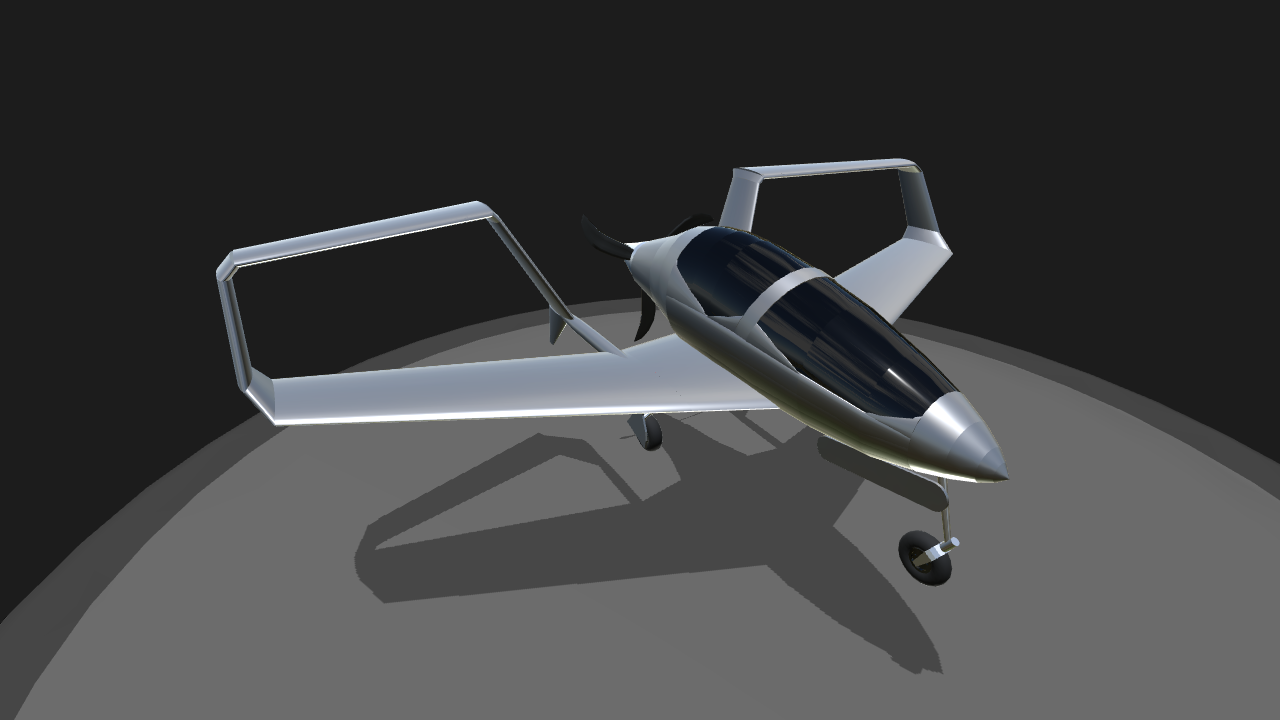 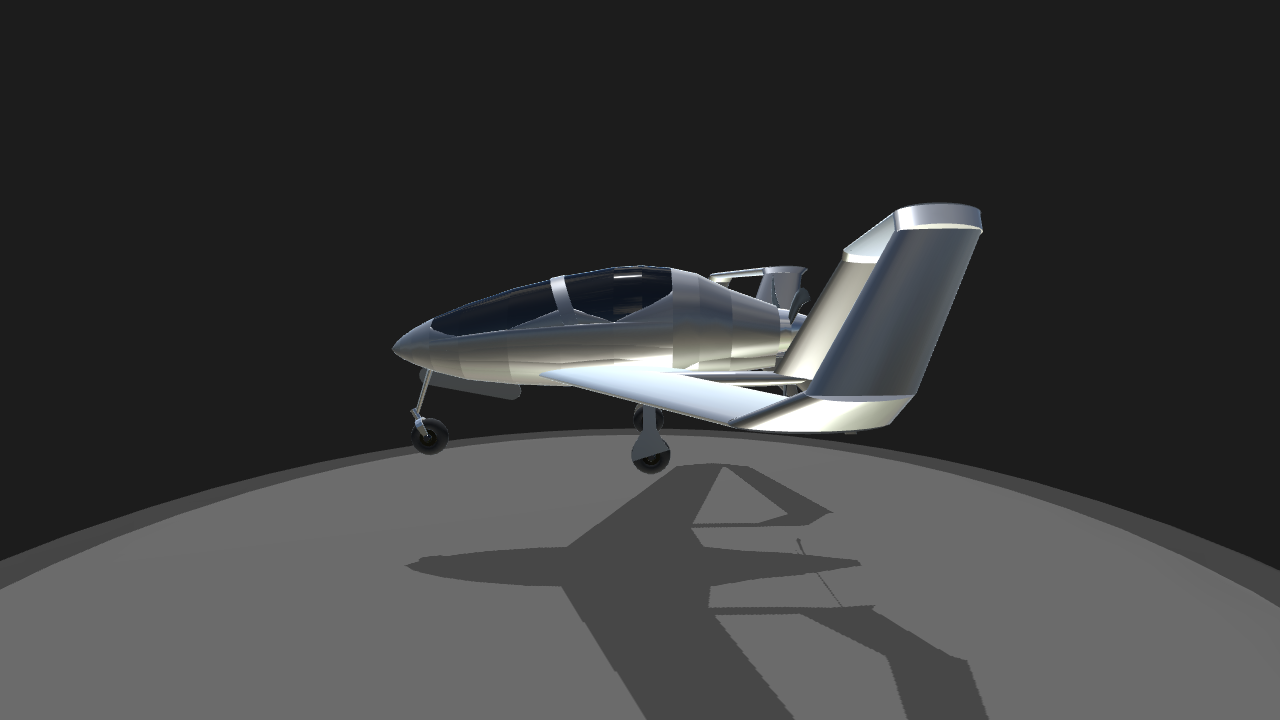 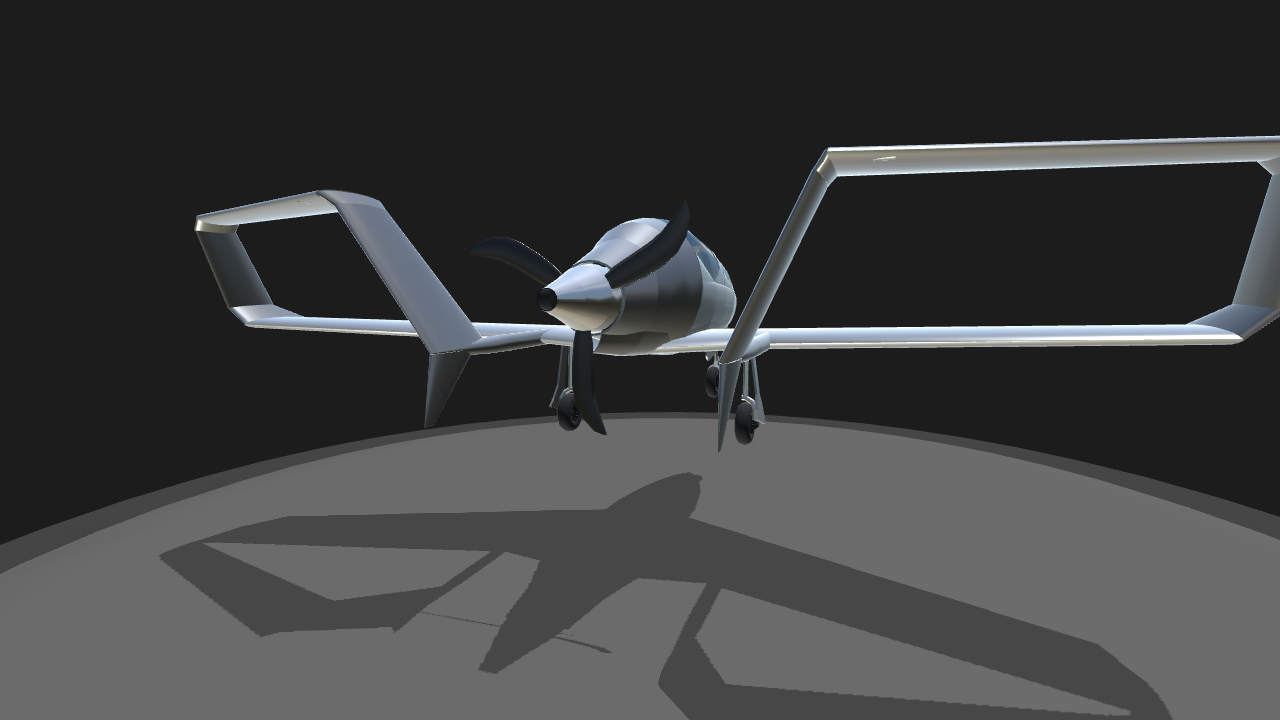 Since the rise of general aviation and its rise in popularity for the average individual regional aircraft have have never been particularly fast, affordable, or efficient. Large jets require a lot of expensive infrastructure, and private jets are still lacking in affordability and utility. Synergy Plans to solve these issues with a single aircraft that has been designed to implement as many aerodynamic advancements as possible to make Synergy Prime exceptional speed, stability, and control. At the same time, Synergy Prime will boast greater carrying capacity then contemporary GA aircraft while taking up significantly less hangar space. Some of these advancements include

Among many other patented technologies.

As of now, only a remote controlled scale version has taken to the air. The first full scale prototype is currently being slowly constructed. For more information, visit the Synergy website here.

All normal flight controls. TRIM is trim. Its kinda nose heavy so you'll have to use a fair amount of trim.

I originally made this for the GA challenge, didn't get around to posting it, so I've just been sitting on it. Oh well here it is, in its lackluster 1 to 1 scale glory... I guess. 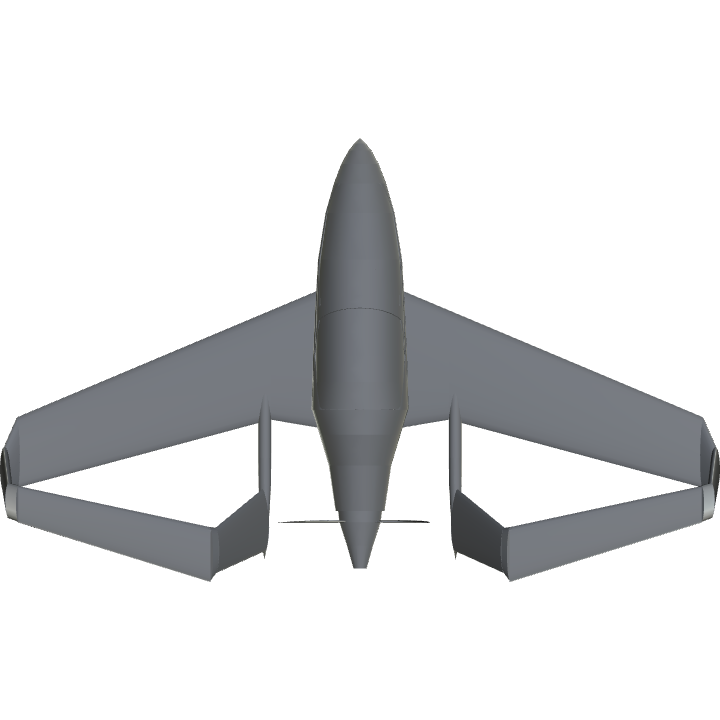 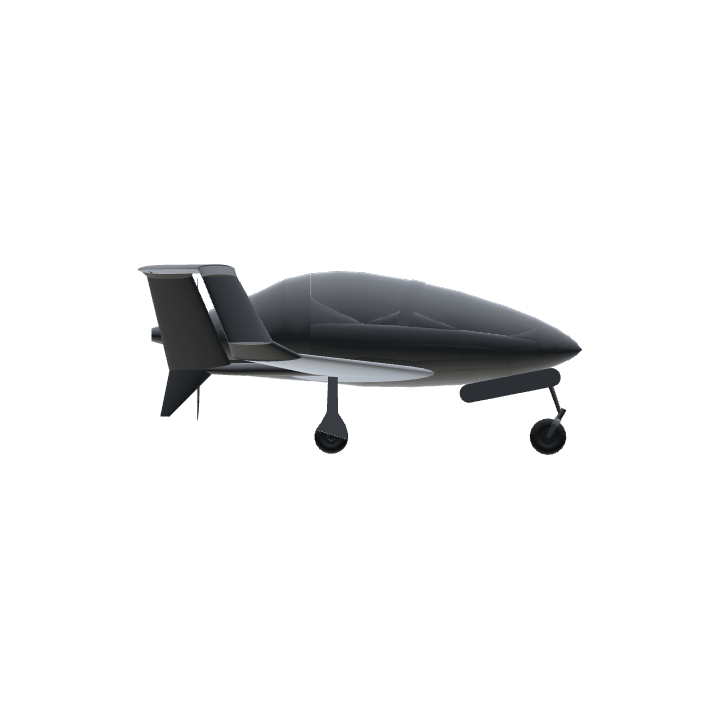 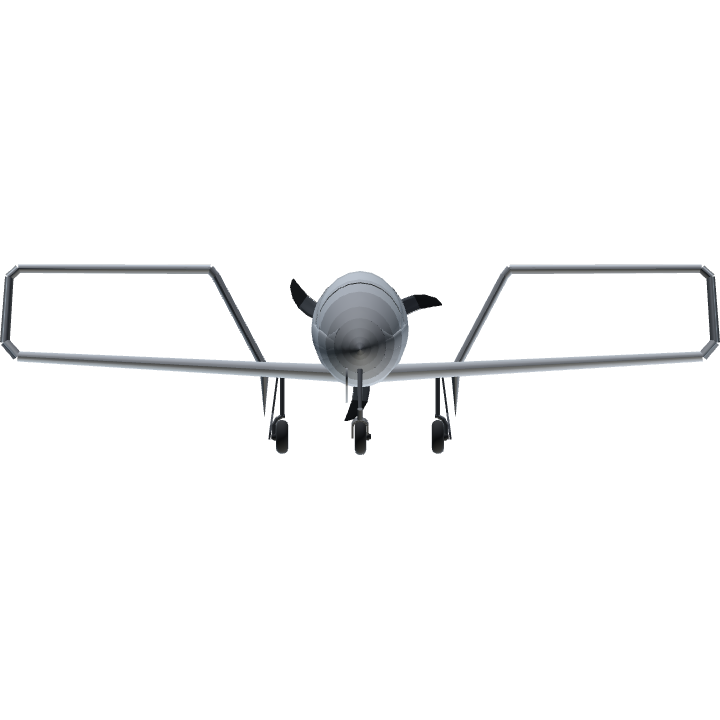