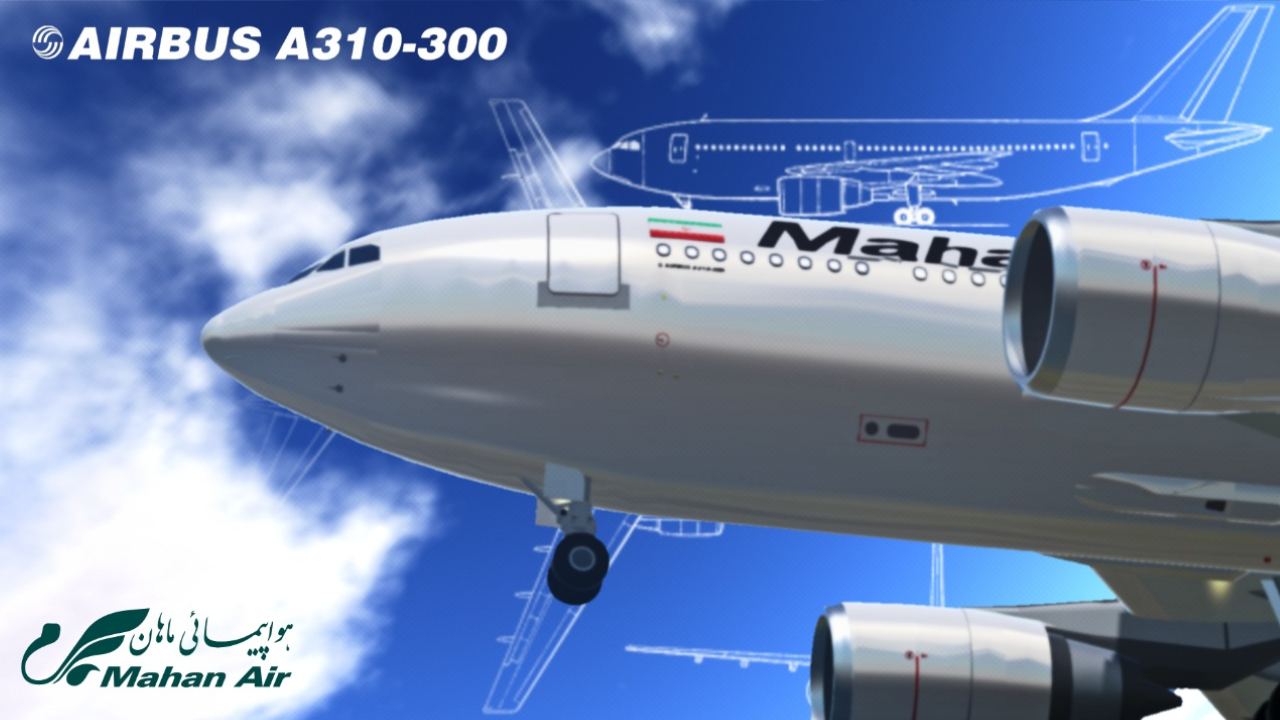 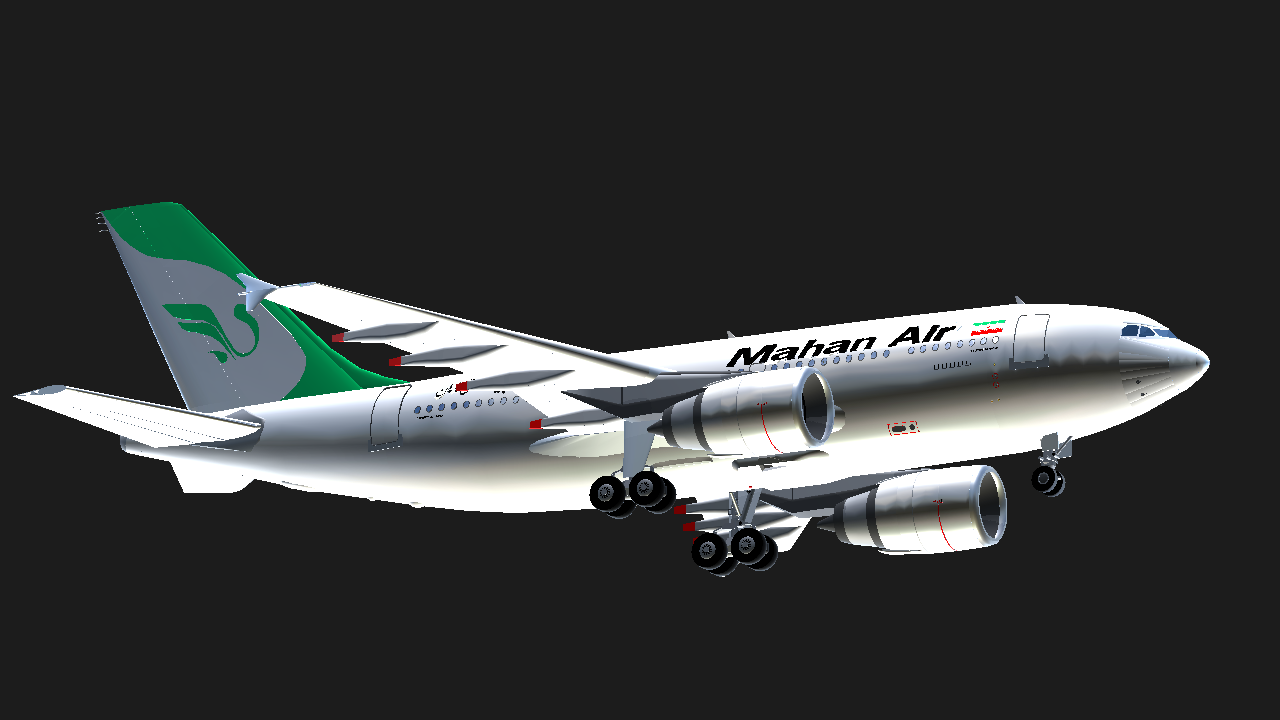 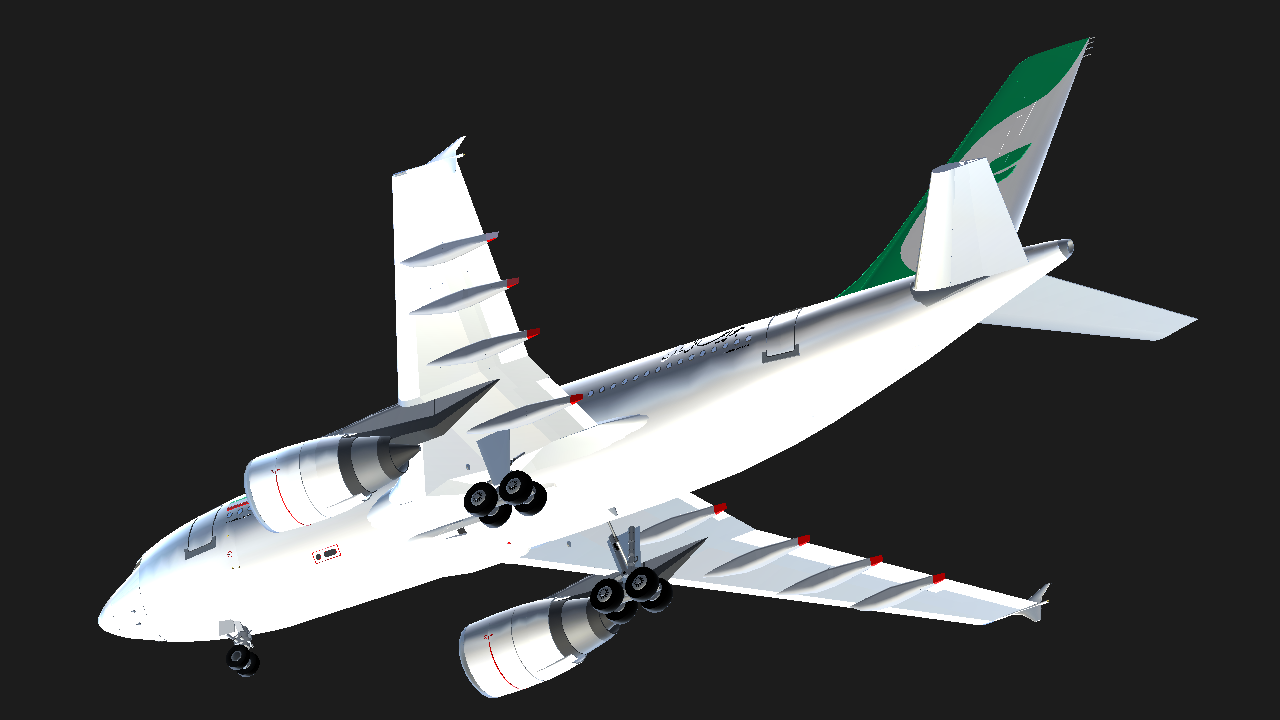 Before Anything, please read these :

Hi, I'm back after near 6 month and after my last build. At this time I decided to show you the first giant plane and one of the best works of my masterpiece, which has taken almost two or three months to build, and of course I suffer from arare glandular diseasewhich causes excessive sweating throughout the body, and It made the construction process very difficult, but with God's help and my skills, I finished it on time, so I hope you enjoy with no problem :)

The Airbus A310 is a wide-body airliner developed and manufactured by Airbus, then a consortium of European aerospace manufacturers. Airbus had demand for an aircraft smaller than the A300, the first Twinjet wide-body. On 7 July 1978, the A310 (initially the A300B10) was launched with orders from Swissair and Lufthansa. On 3 April 1982, the first prototype conducted its maiden flight and it received its type certification on 11 March 1983.
Keeping the same eight-abreast cross-section, the A310 is 6.95 m (22.8 ft) shorter than the initial A300 variants, and has a smaller 219 m2 (2,360 sq ft) wing, down from 260 m2 (2,800 sq ft). The A310 introduced a two-crew glass cockpit, later adopted for the A300-600 with a common type rating. It was powered by the same General Electric CF6-80 or Pratt & Whitney JT9D then PW4000 turbofans. It can seat 220 passengers in two classes, or 240 in all-economy, and can fly up to 5,150 nmi (9,540 km). It has overwing exits between the two main front and rear door pairs.
More in wikipedia

Mahan Airlines is an Iranian private airline and its main hangar is located in Kerman. It is headquartered in Tehran. This company was established in 1371 in Kerman and the name of Mahan Air is derived from Mahan Shahri, 35 km from Kerman. The major shareholder of this company is Molly Al-Muhdeen Charitable Institution. Mahan Airlines currently has a fleet of 37 passenger and cargo aircraft and has daily direct flights to 20 destinations in Europe, Asia and the Middle East. Mahan Airlines, headquartered in Tehran, in terms of air fleet And the transported passenger is considered as the largest airline in Iran. This company was established in 1992 with two passenger planes. Mahan Airlines started its service in 1991 with a flight between the city of Kerman and the capital of Iran, Tehran. The beginning of the international flights of this company dates back to the end of 1992, during which the flight from Tehran to Dubai took place.
More in wikipedia

Notes : for take off this heavy aircraft you need a safe speed of 160kmh on runway and then you have to lower the flaps to 15° or 20° (for short runway) degrees so that you can get up easily and without stalling

Then slowly lower the flaps, due to the high power of the engines, an unwanted force is applied to the plane after reaching a speed above 400 to go up slightly, which is not a cause for concern or any problem, after the peak power of the engine Reduce to 70% and then reduce the engine speed to 75 or 80%, meanwhile lower the nose slightly to slow down to maintain balance, by reducing the engine and adjusting the nose (Trim) to At the bottom you can easily balance the plane.

Thanks for @KLM_747 for Custom Engine's Blades, landing gears parts and some guides for flight test

And @YourWife for screenshots (if his username is correct)

Have Nice and Comfortable flights

Point:The very important point is that I made two separate models with fewer parts that can be easily run on a mobile phone.
This mammoth isn't horrible and can't hurt you

• Set the shadow on off
• Disable Air traffic in sky
• change the aircraft's main color (just white) to matte (metallic 0% and smooth at least 50% and of course for other variants)
• if you using the heavy mod tool like plugin airport or map, disable it (there is no compulsion) for mobile users 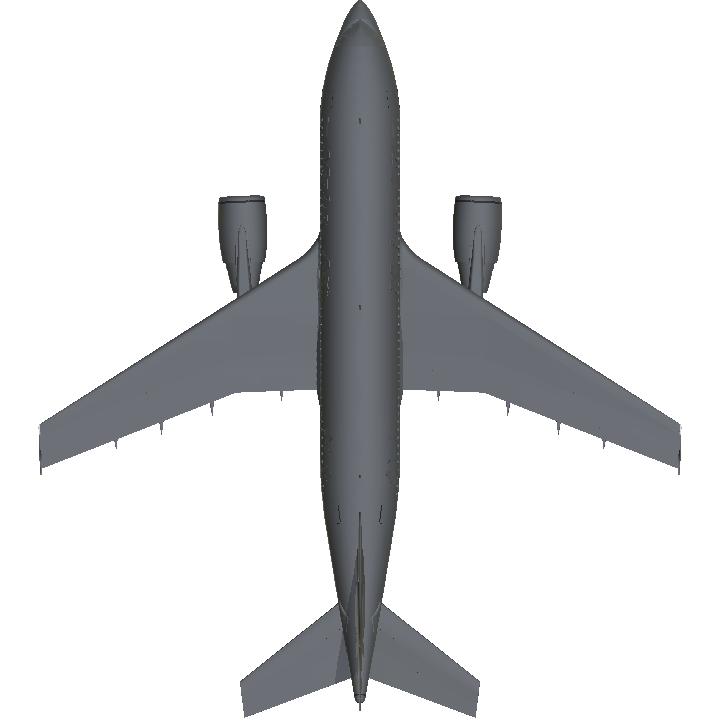 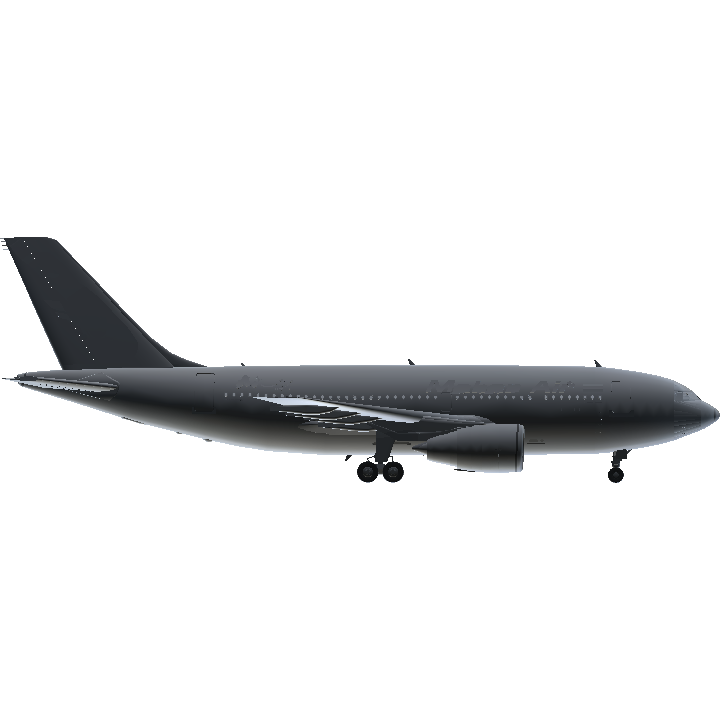 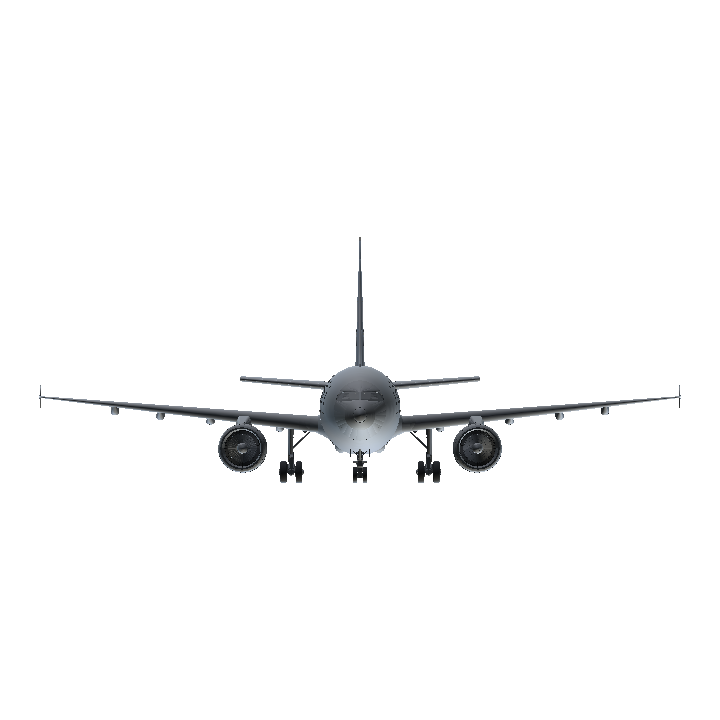