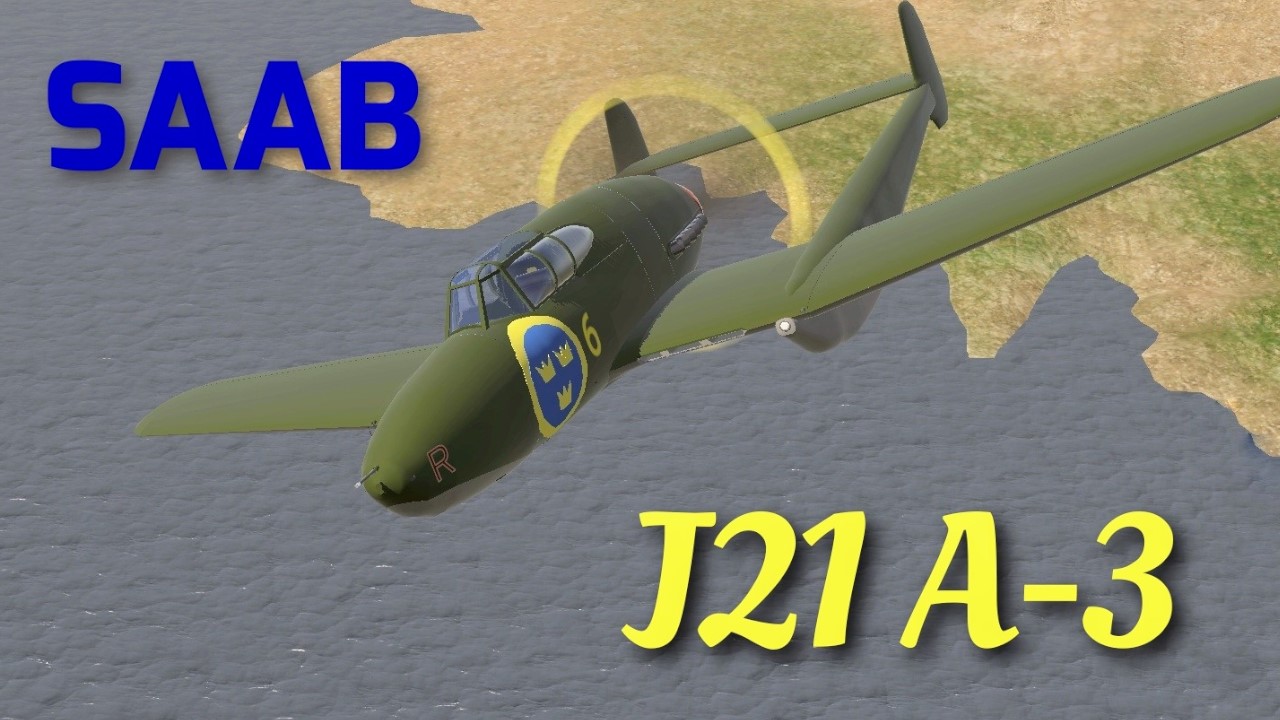 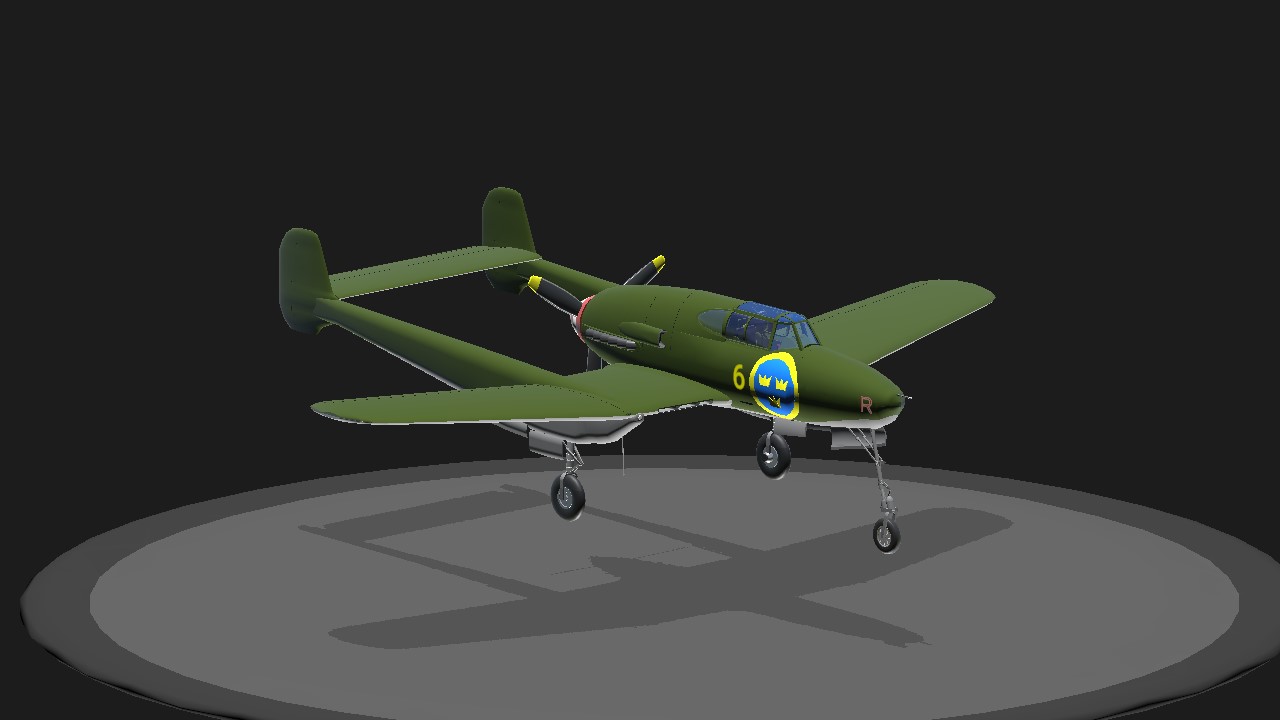 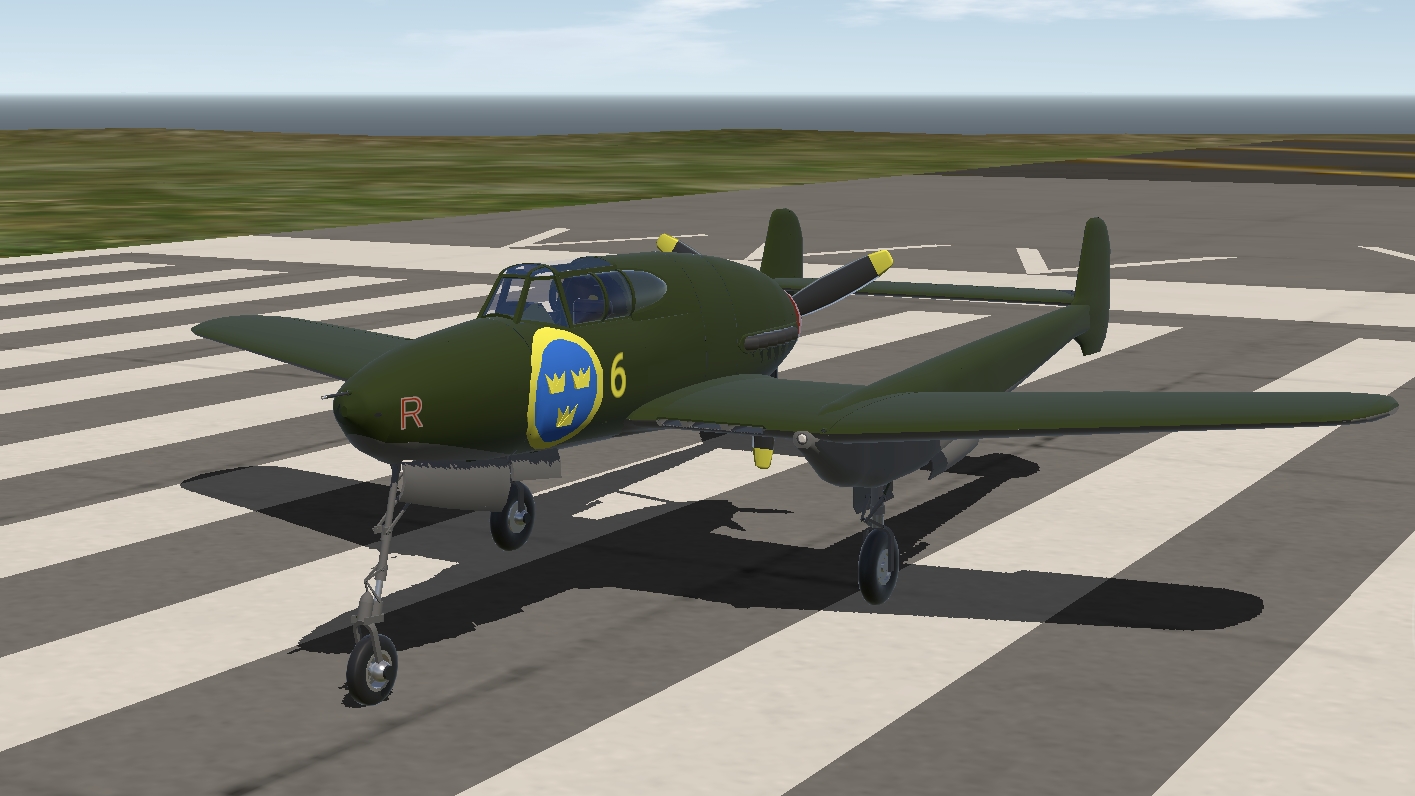 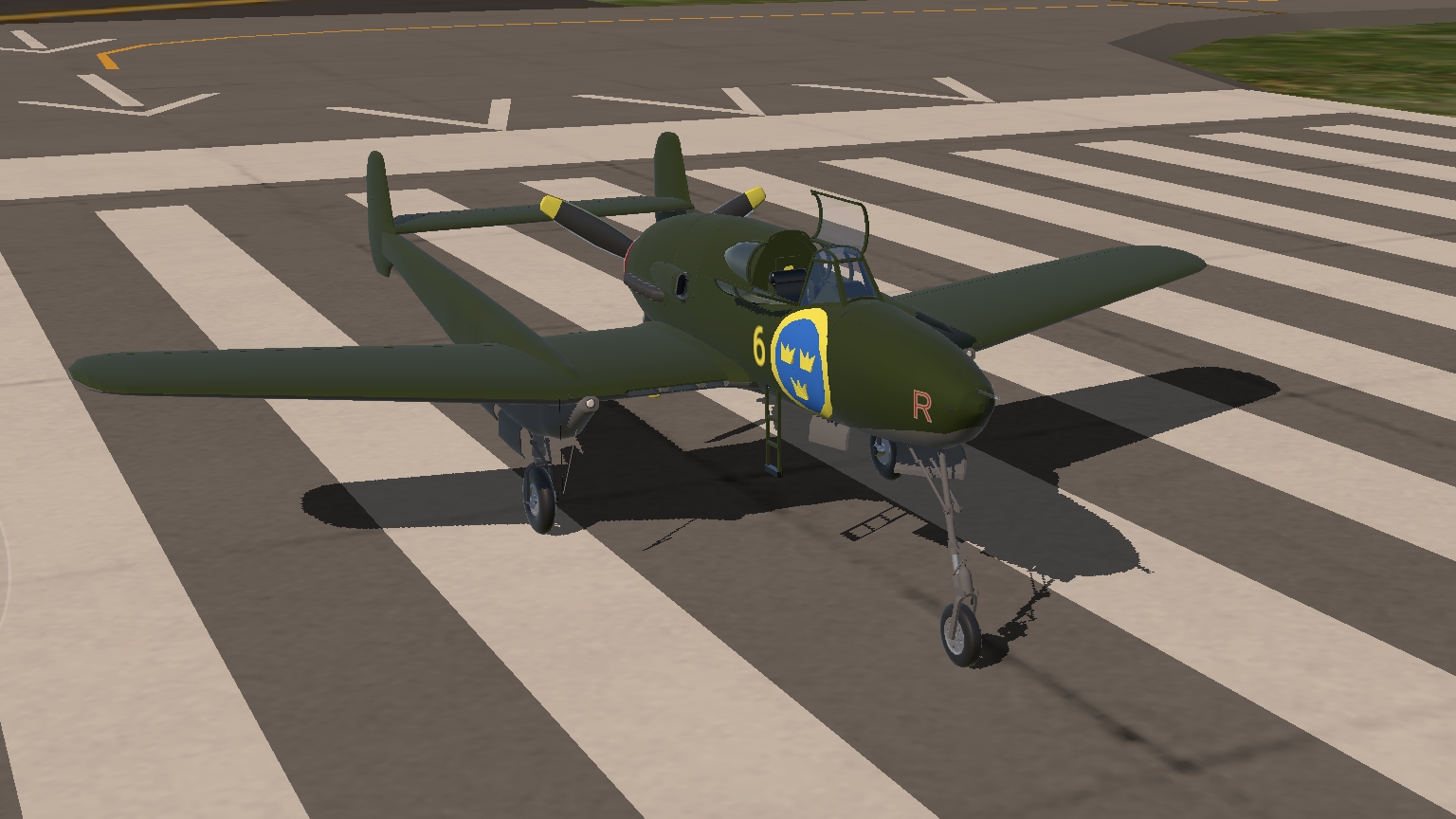 Wikipedia
SAAB J21 is a fighter aircraft developed in Sweden.
During World War II, Sweden needed to develop a fighter aircraft to maintain its independence and neutrality.
Saab developed a highly unconventional fighter with a Pusher type, twin-body design. It was designed to provide forward visibility and to concentrate armament in the nose, but the completed prototype also demonstrated good maneuverability.
The A-3 was a fighter-attack type that first flew in 1947. It was a multirole fighter, which can be said to be the origin of Saab's current multi-purpose fighter.

[About the work]
For this model, I focused on the realism of the landing gear movement. Folding and unfolding are operated by a single piston. (As a result, the number of parts increased excessively...) It has become a little delicate, so please deploy it when the plane is in level flight.
If the aircraft is catastrophically damaged, pull the red lever on the lower right hand side or activate AG2. Once at a safe altitude, remember to pull the left hand blue lever (or activate AG5).
In my previous works, I cheated by scaling the wing parts of the moving wing section, such as ailerons, to increase maneuverability. In this work, however, I did not cheat and kept the size of the wings, including the moving wings, as close as possible to that of the actual aircraft. Although it is less maneuverable than the previous works, I believe that the flight pattern is closer to that of the actual airplane. Thanks to Kangy and PapaKernels for their advice.
The cockpit is roughly reproduced.
I don't have Simple Planes VR, so I haven't verified it. Sorry 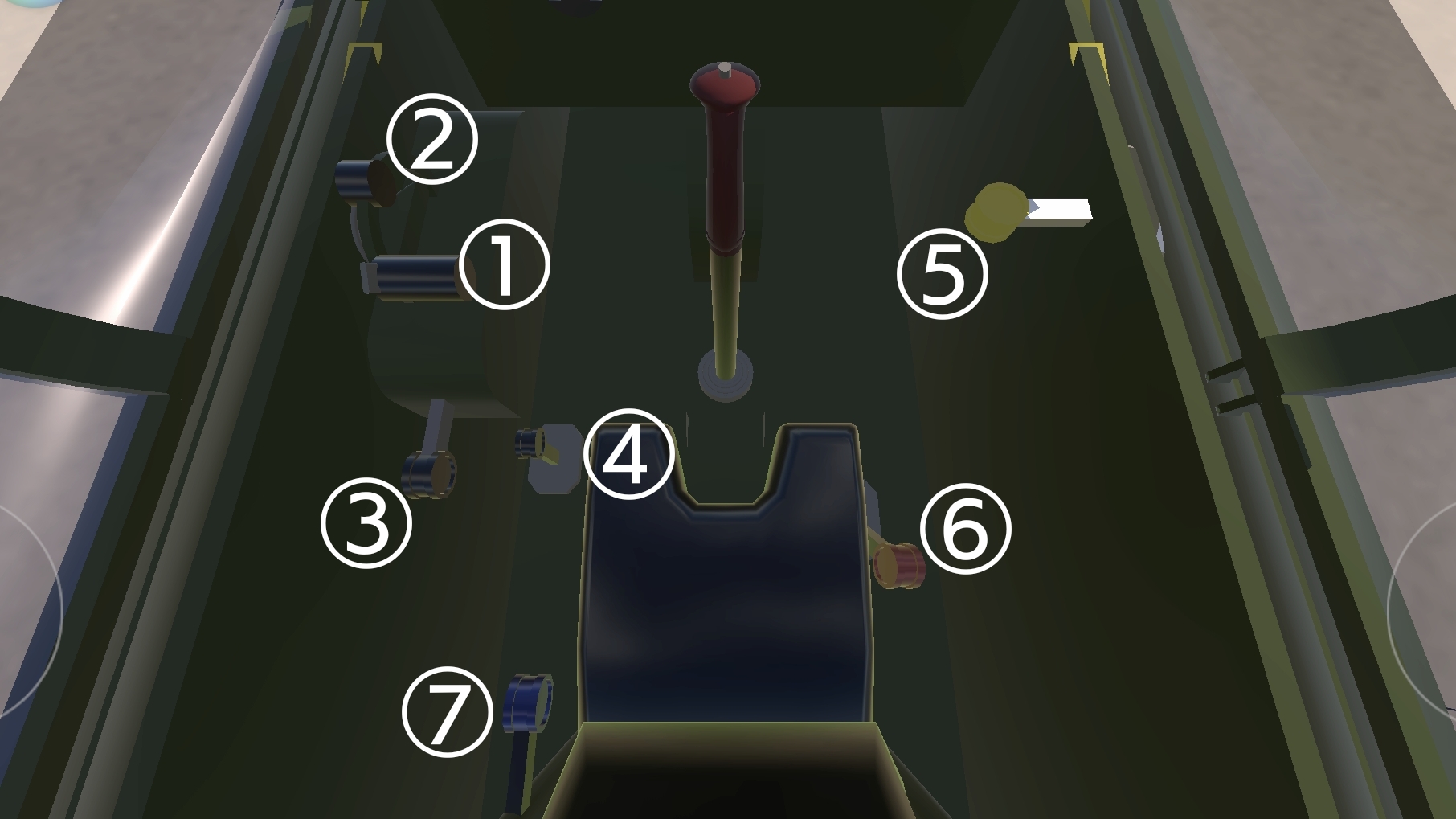 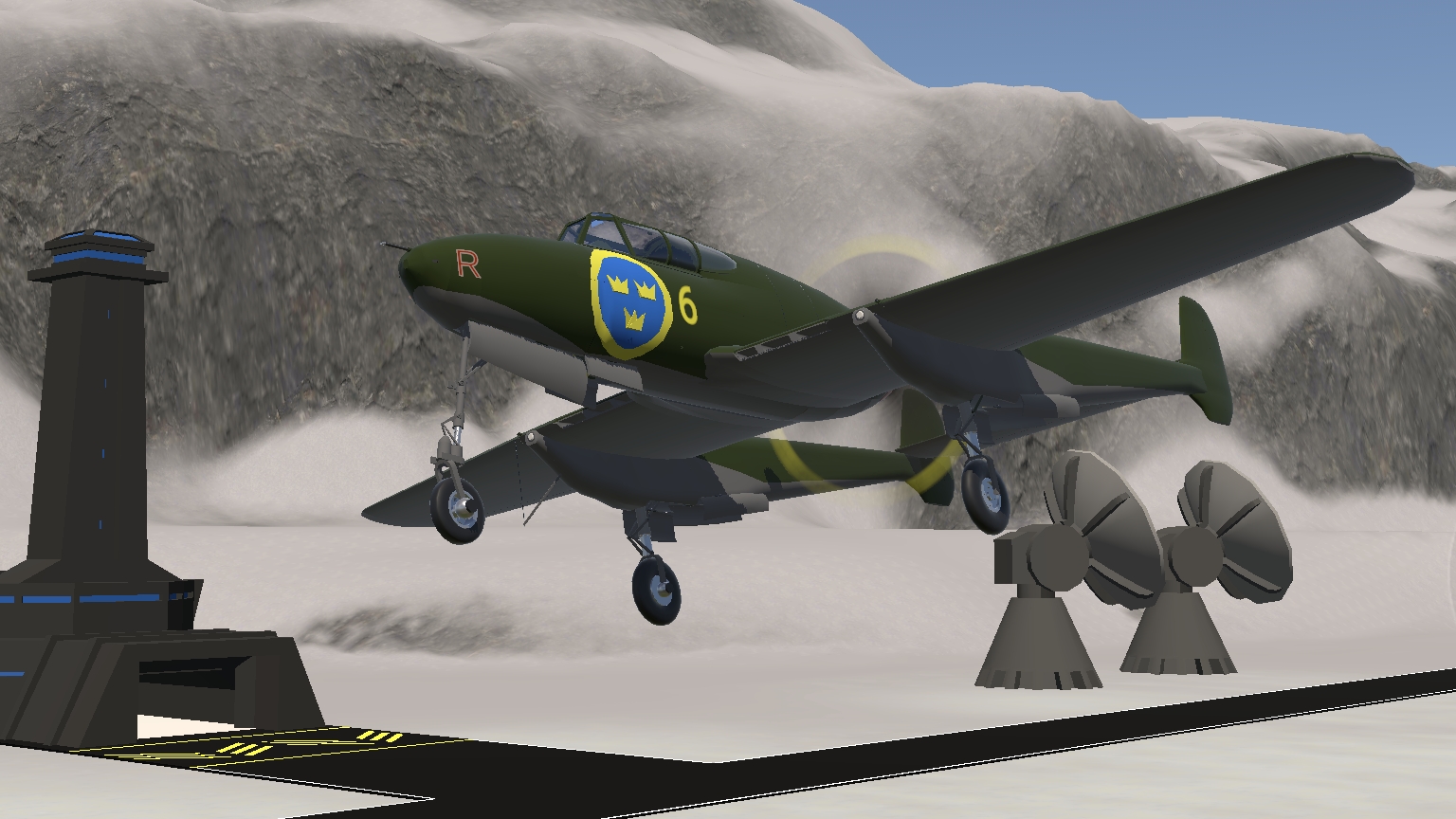 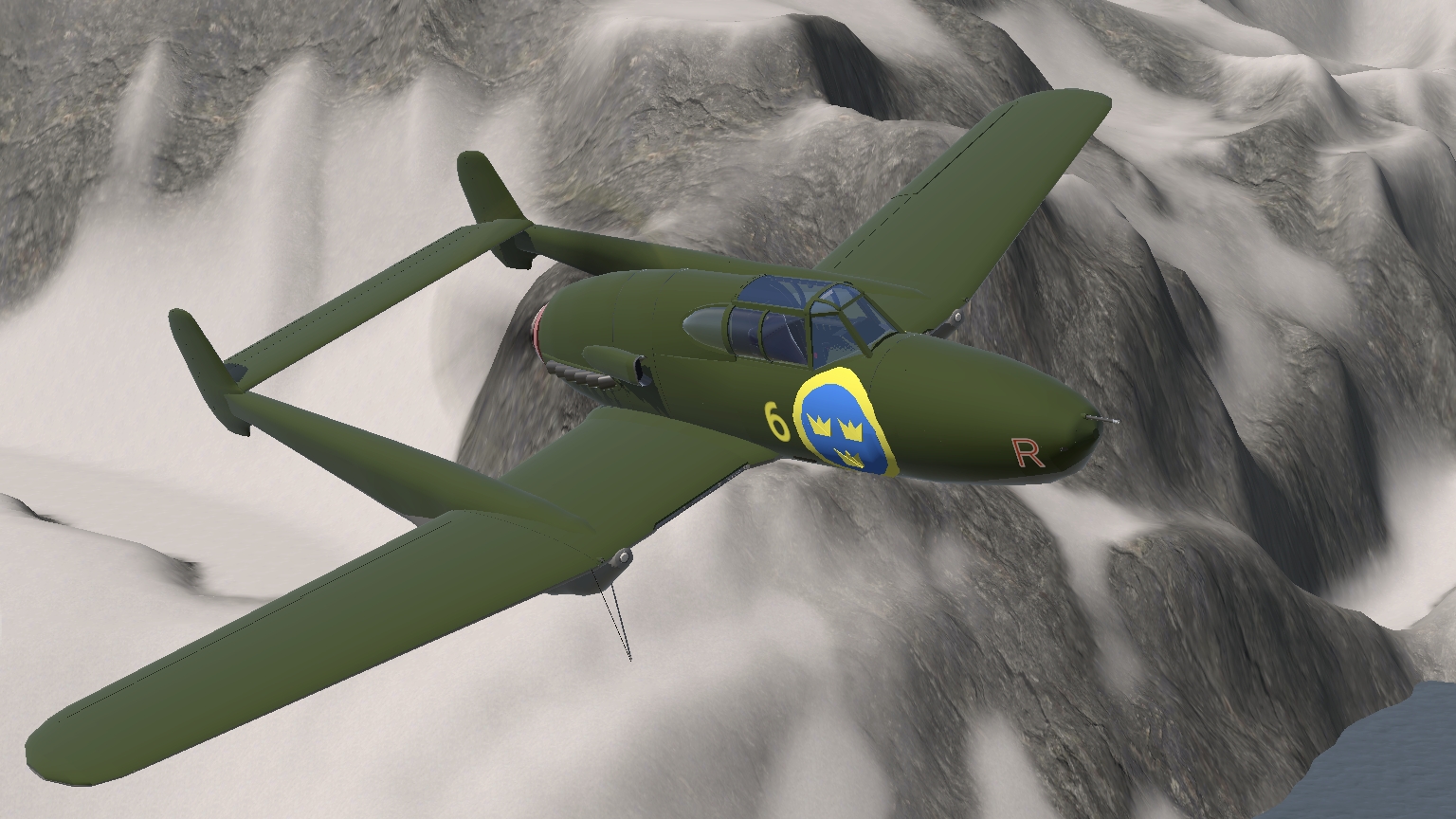 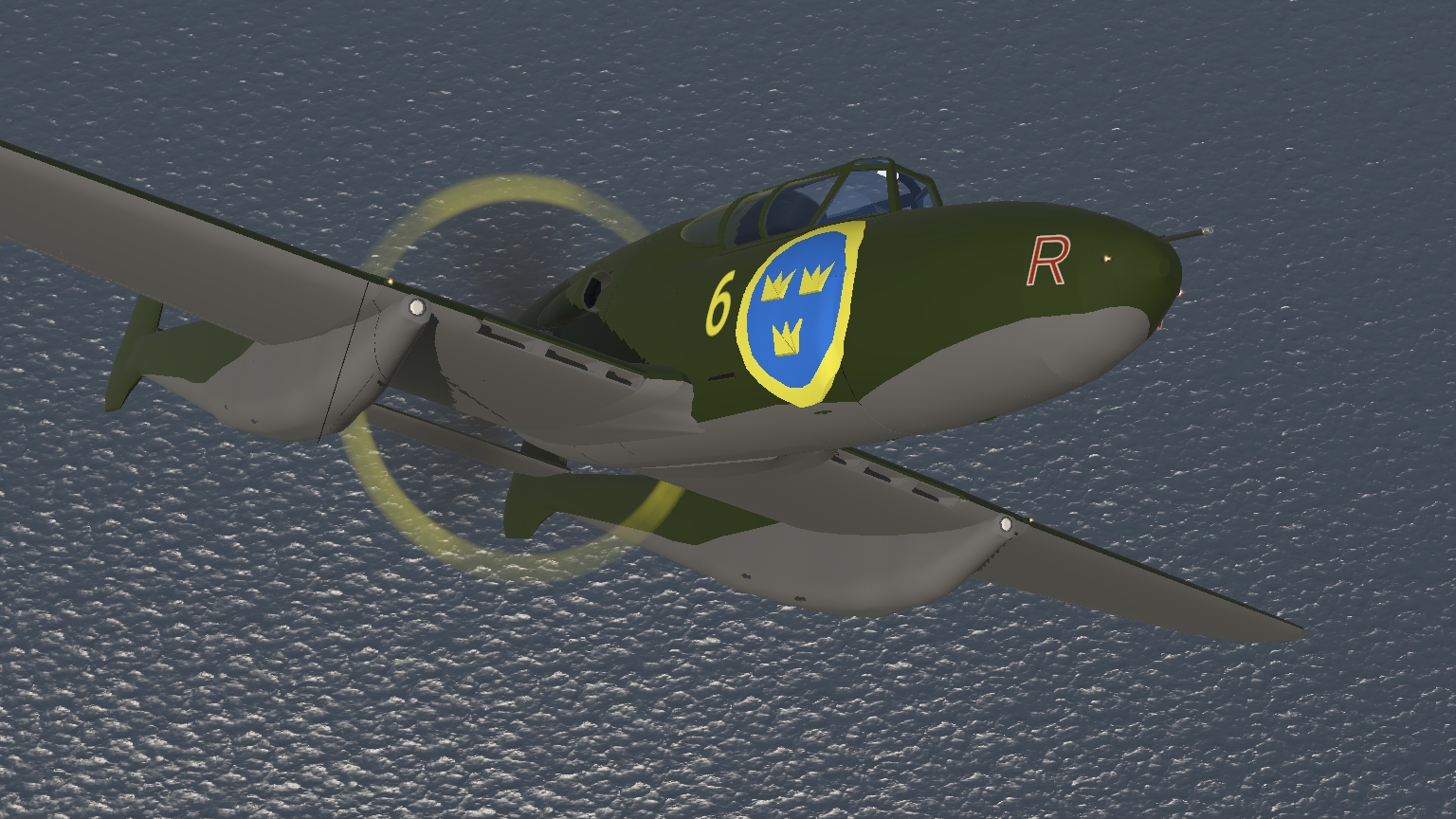 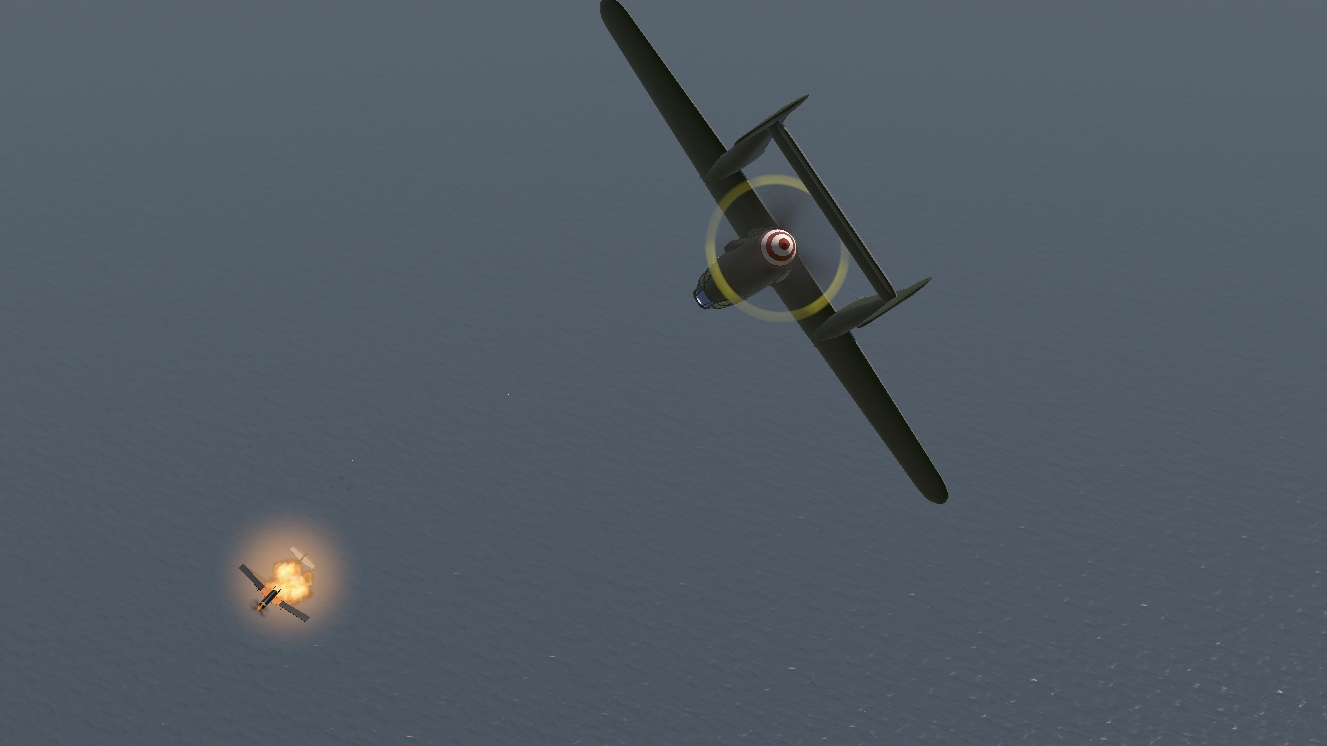 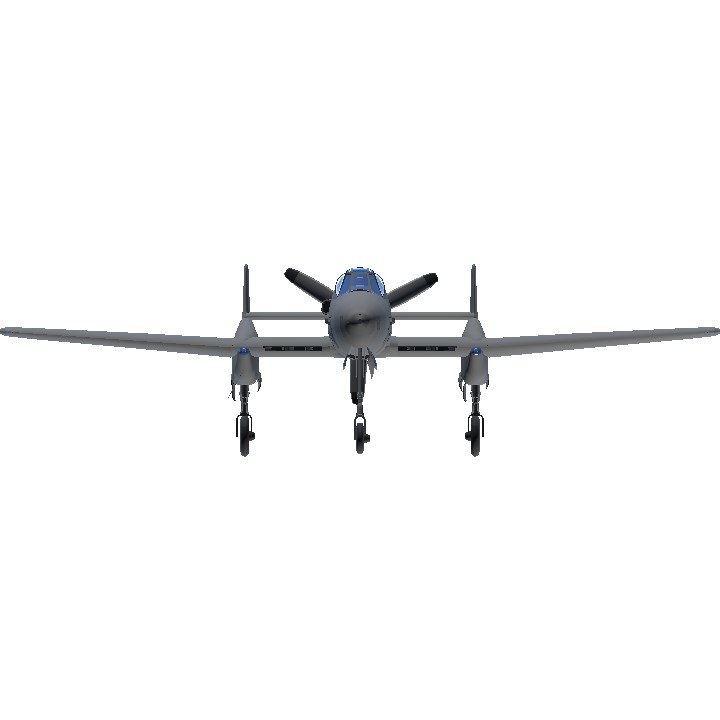