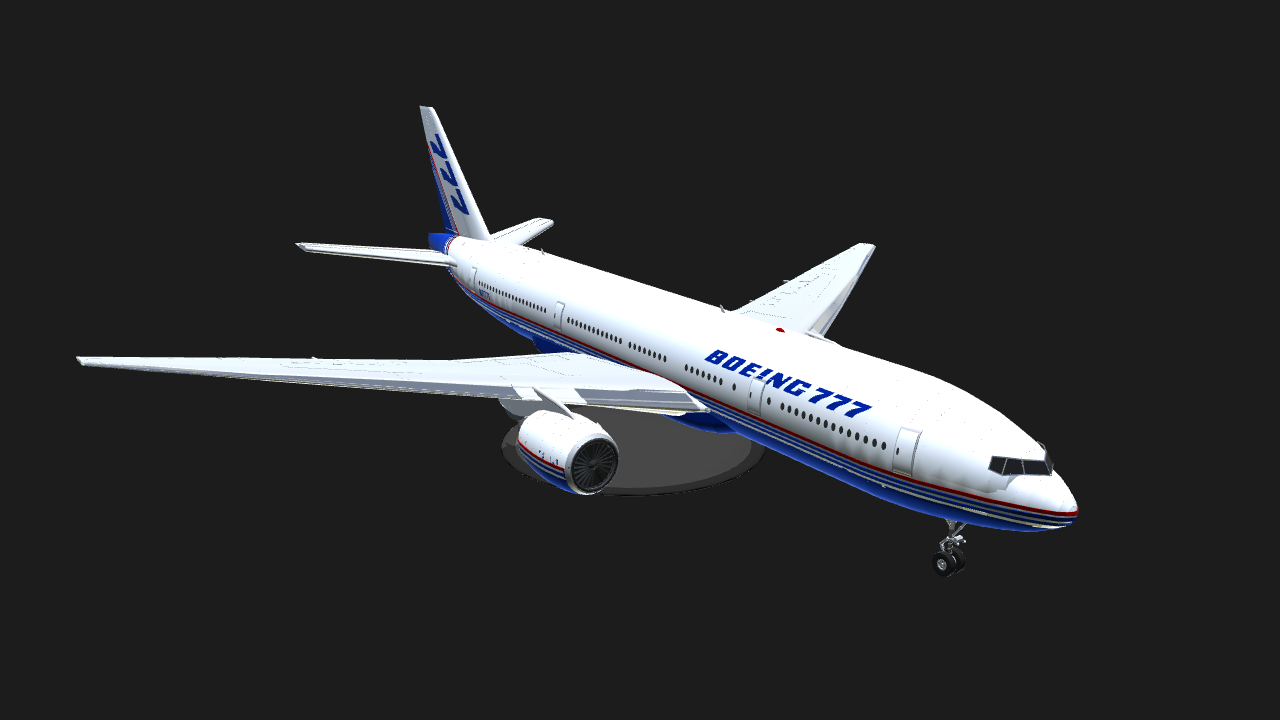 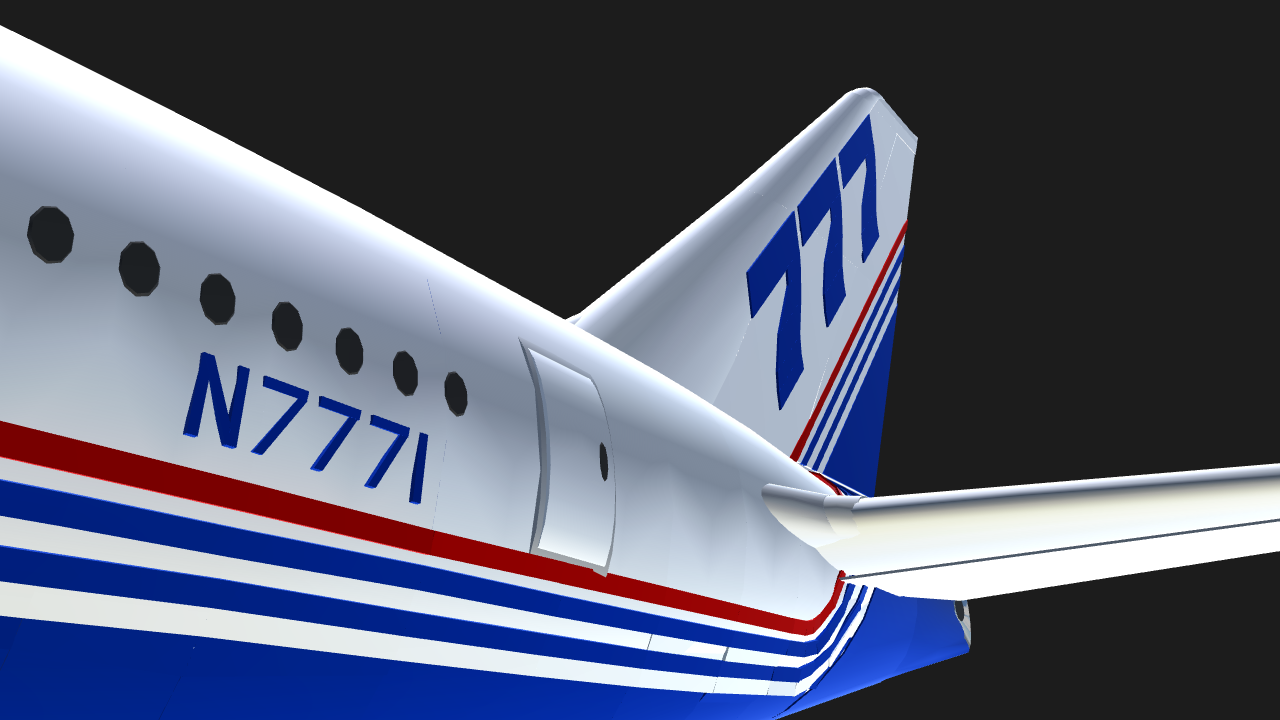 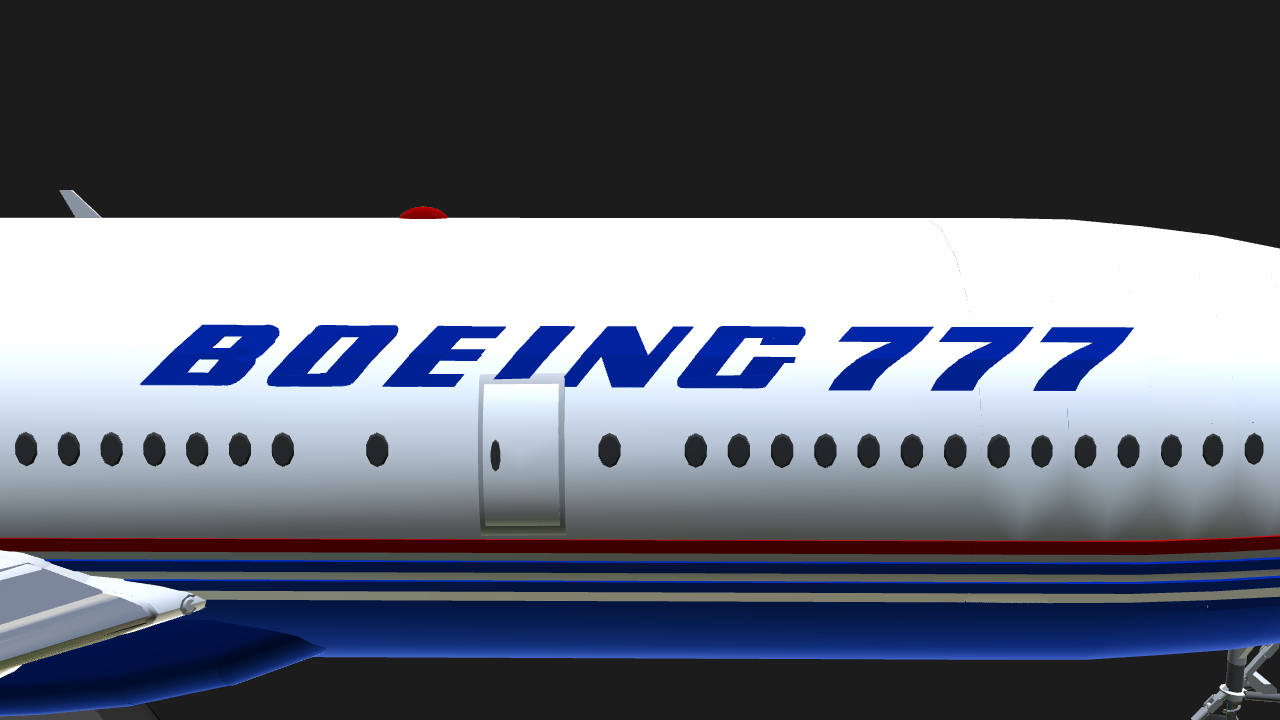 It will be one of the most complex machines ever built
It would take 10,000 people and nearly 5 years to build it
It would cost an estimated 5 billion dollars
Success was anything but certain
The plane would contain 4 million parts, supplied by contractors around the world
This would be the most tested airliner in aviation history
Eventually, lives would be at stake
To make it work, the company would reinvent itself from the inside out
And all of this would have to happen, at a time when the world's airline industry was in recession
If the Triple Seven were to fail, the company's future was at risk
Success would keep Boeing ahead of the competition for decades to come
This plane would be built to set a new standard for commercial aviation

The Boeing 777 is a family of Large Twin Engine Jet Liners that started in the early 90s, this family composes of the -200, -200ER, -200LR, -300, -300ER, Freighter, as of now, -8, and -9 in the near future. The design phase for the new twinjet was different from Boeing's previous commercial jetliners. For the first time, eight major airlines – All Nippon Airways, American Airlines, British Airways, Cathay Pacific, Delta Air Lines, Japan Airlines, Qantas, and United Airlines – had a role in the development. This was a departure from industry practice, where manufacturers typically designed aircraft with minimal customer input. The eight airlines that contributed to the design process became known within Boeing as the "Working Together" group. At the first group meeting in January 1990, a 23-page questionnaire was distributed to the airlines, asking what each wanted in the design. By March 1990, Boeing and the airlines had decided upon a basic design configuration: a cabin cross-section close to the 747's, capacity up to 325 passengers, flexible interiors, a glass cockpit, fly-by-wire controls, and 10 percent better seat-mile costs than the A330 and MD-11. Boeing selected its Everett factory in Washington, home of 747 production, as the 777's final assembly site. 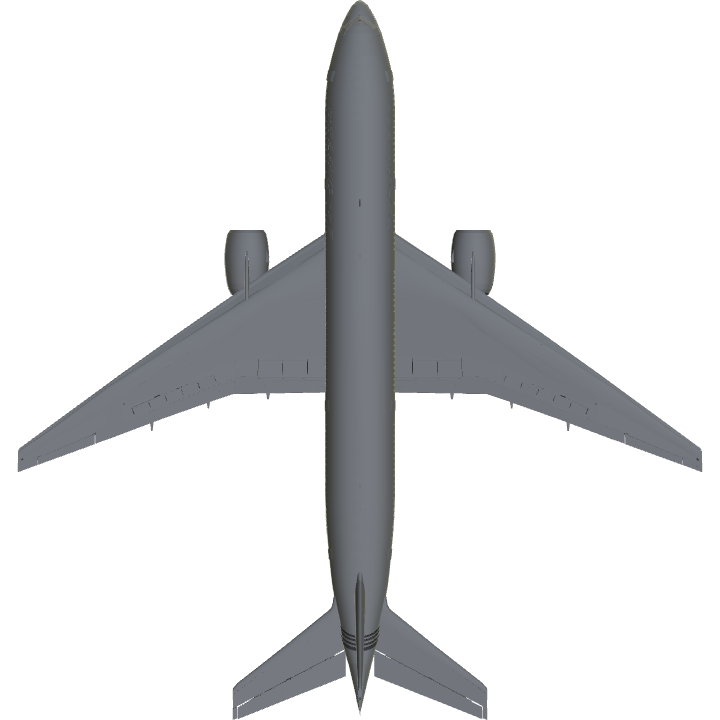 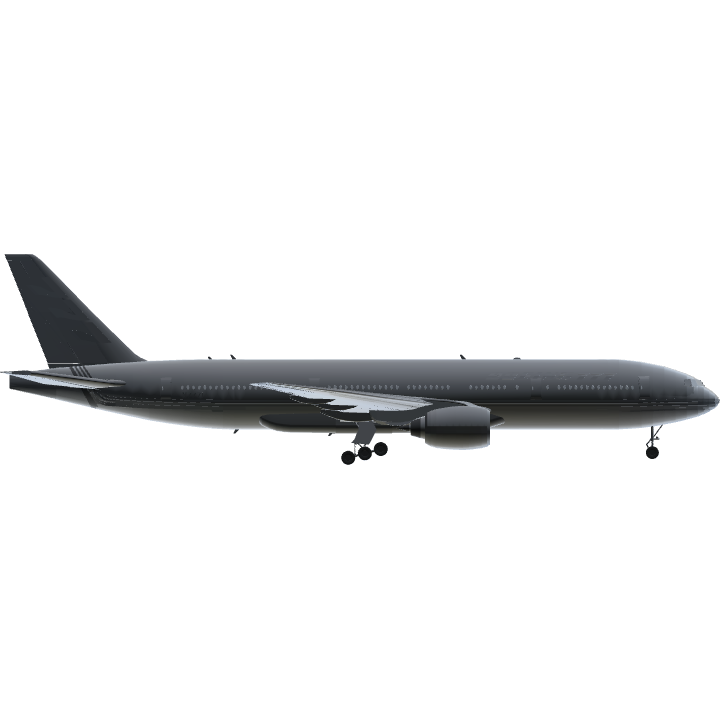 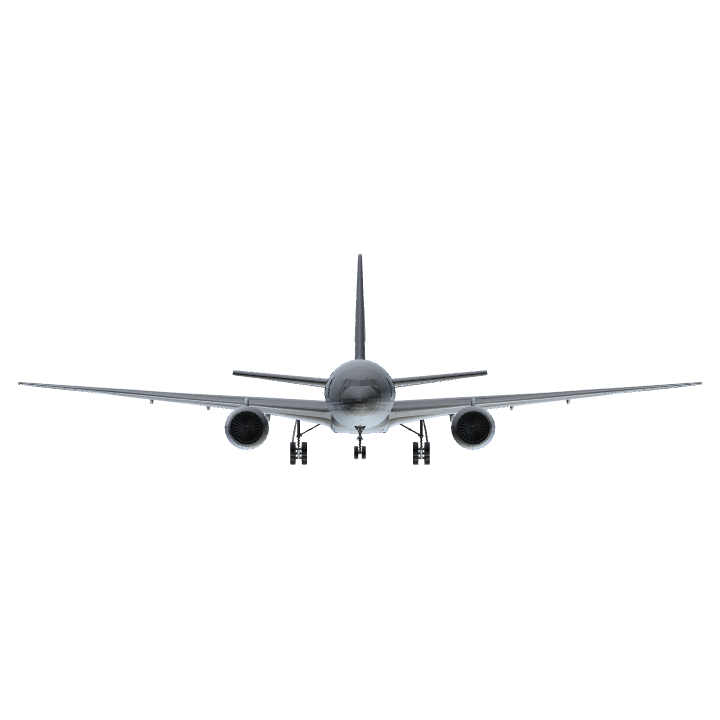