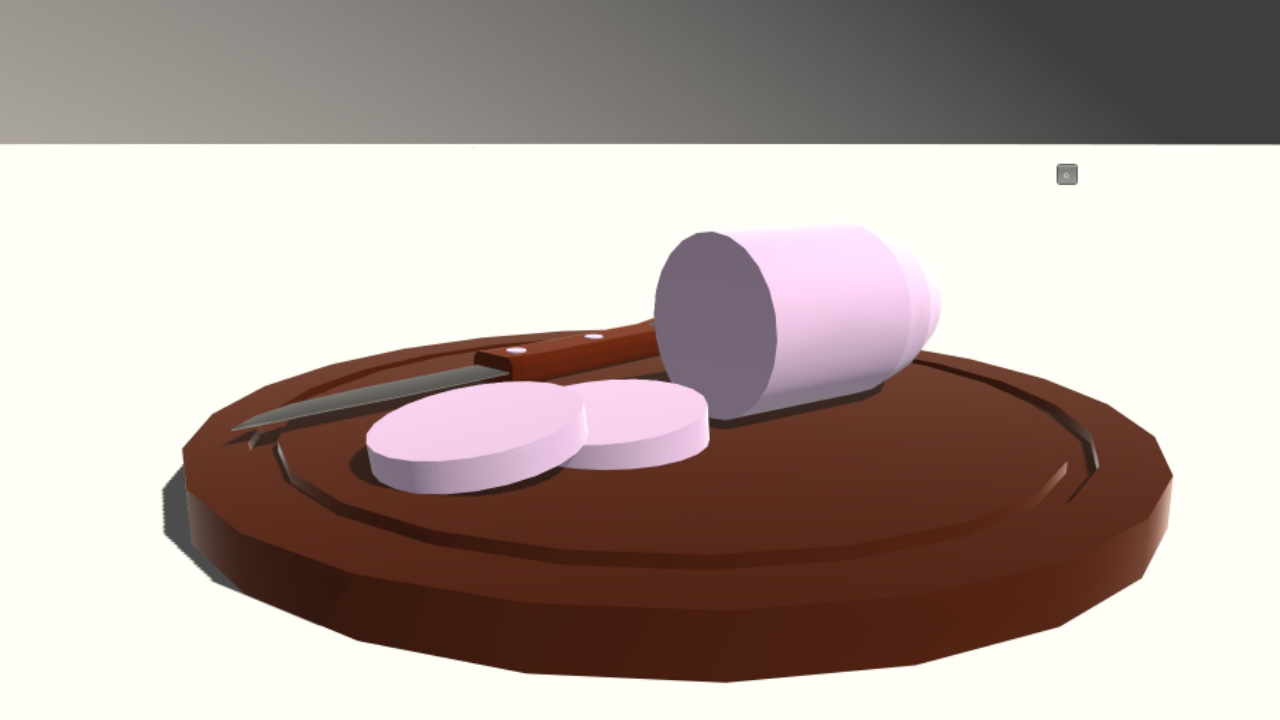 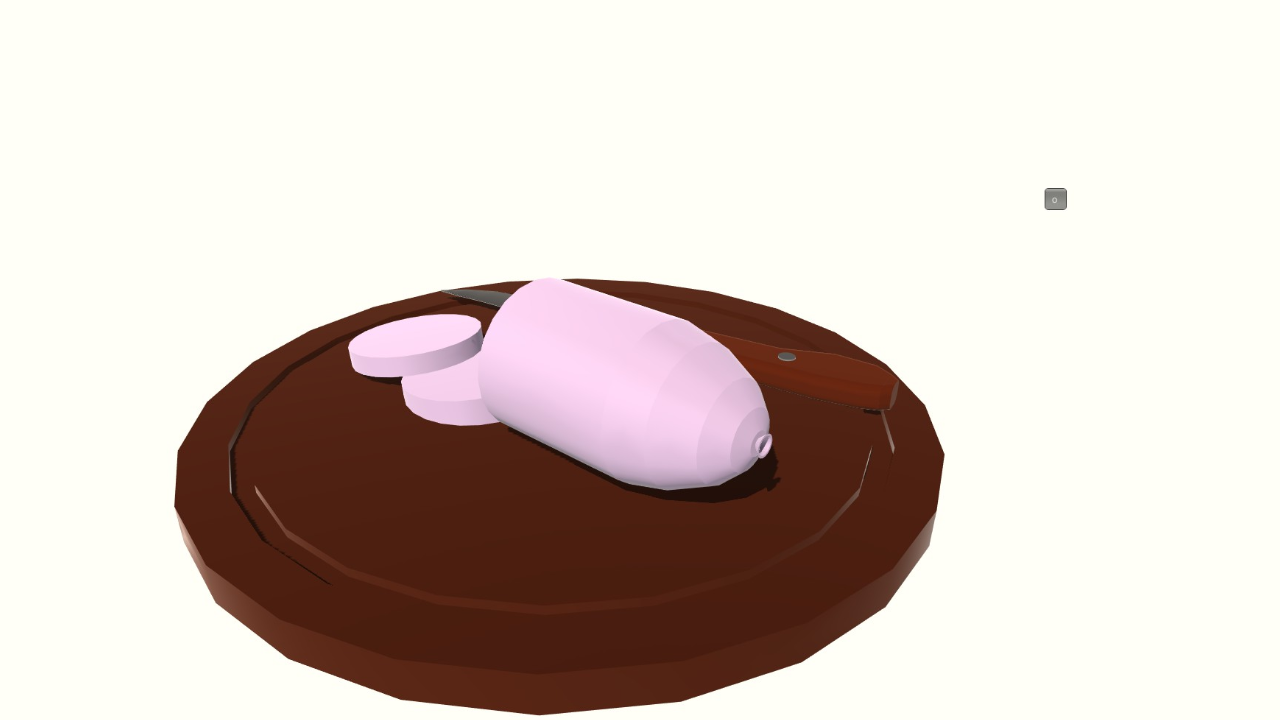 Doctors Sausage, otherwise known as Kolobasa, was the food symbol of the USSR, It was first in American hands, but then sold to Russia and then it exploded and started being sold all over the country, After the collapse of the USSR, alot of stores were still selling Kolobasa, being used in many other ways than one, making it a perfect breakfast, or snack, even lunch!

Yeah, i know that the blade on the knife should be longer but i mean, drunk russians in the factory.
Weird ''Dot'' in the screenshots from the Radar mod, yeah i have that.

Yeah, i was bored, You should be able to tell, if not, that's a problem 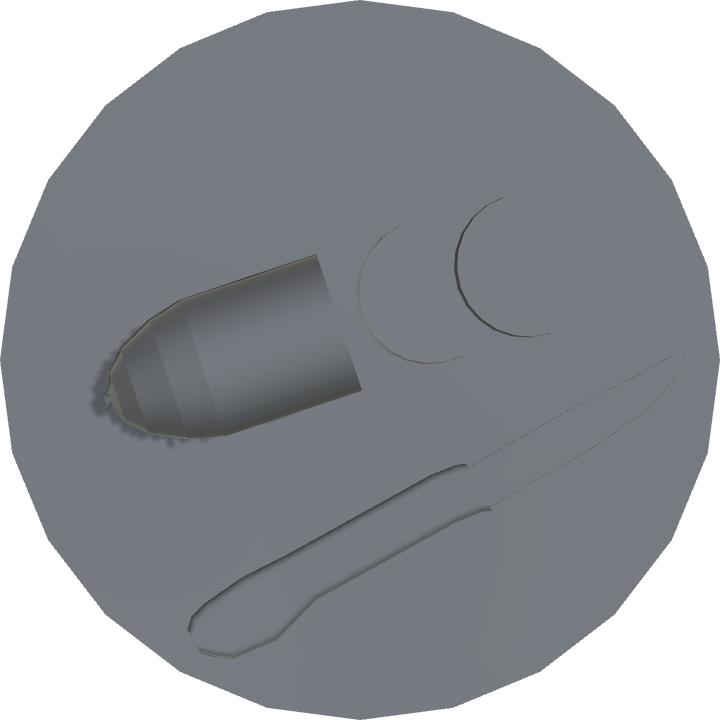 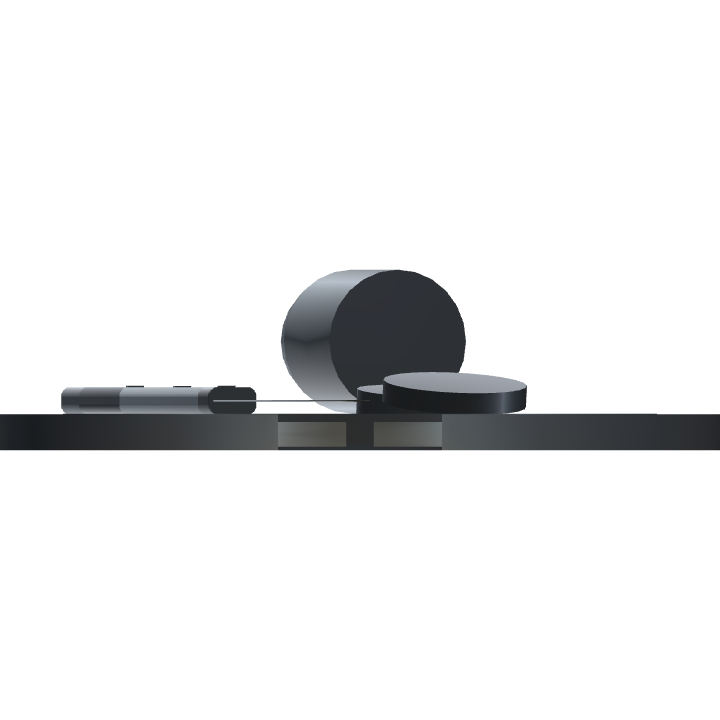 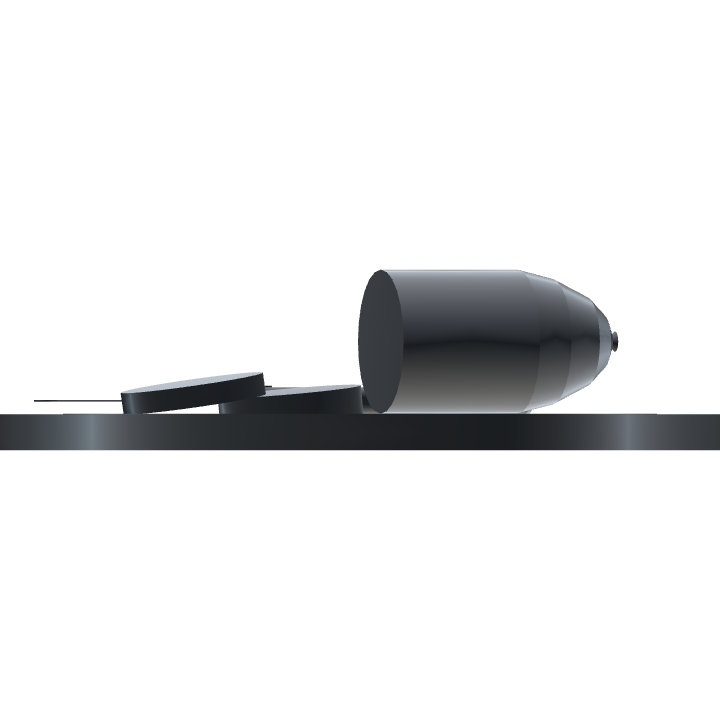