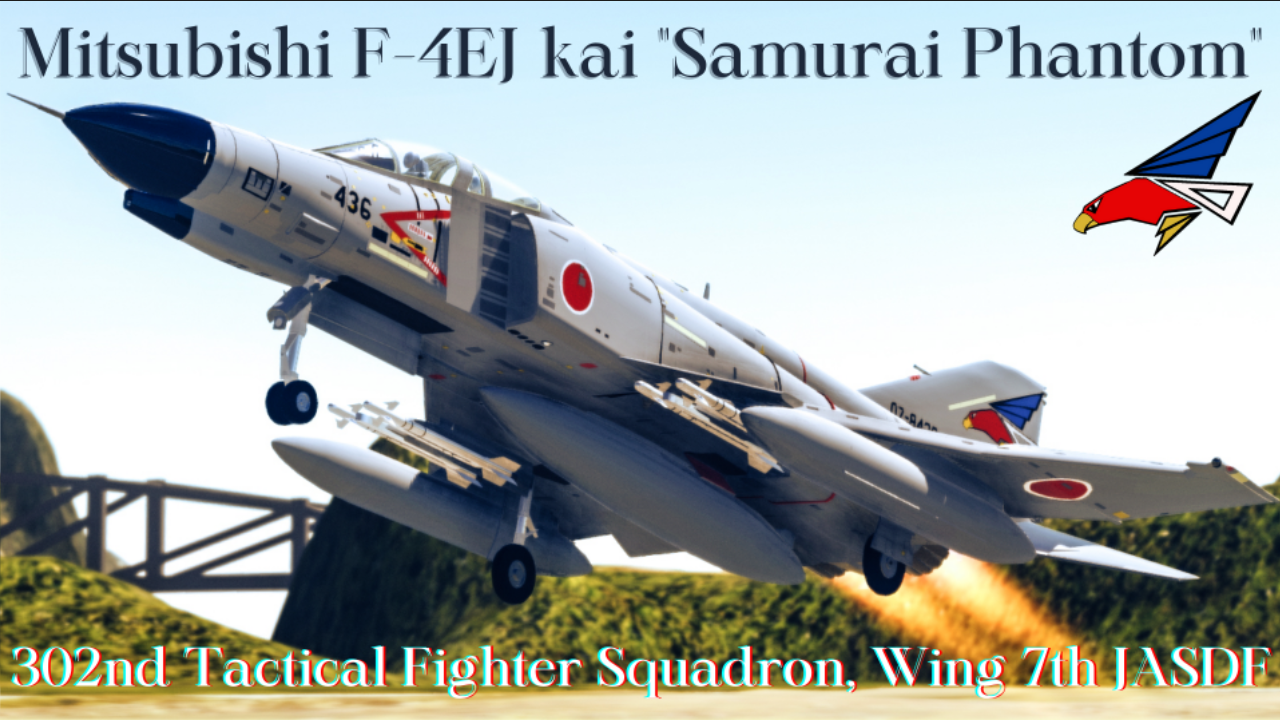 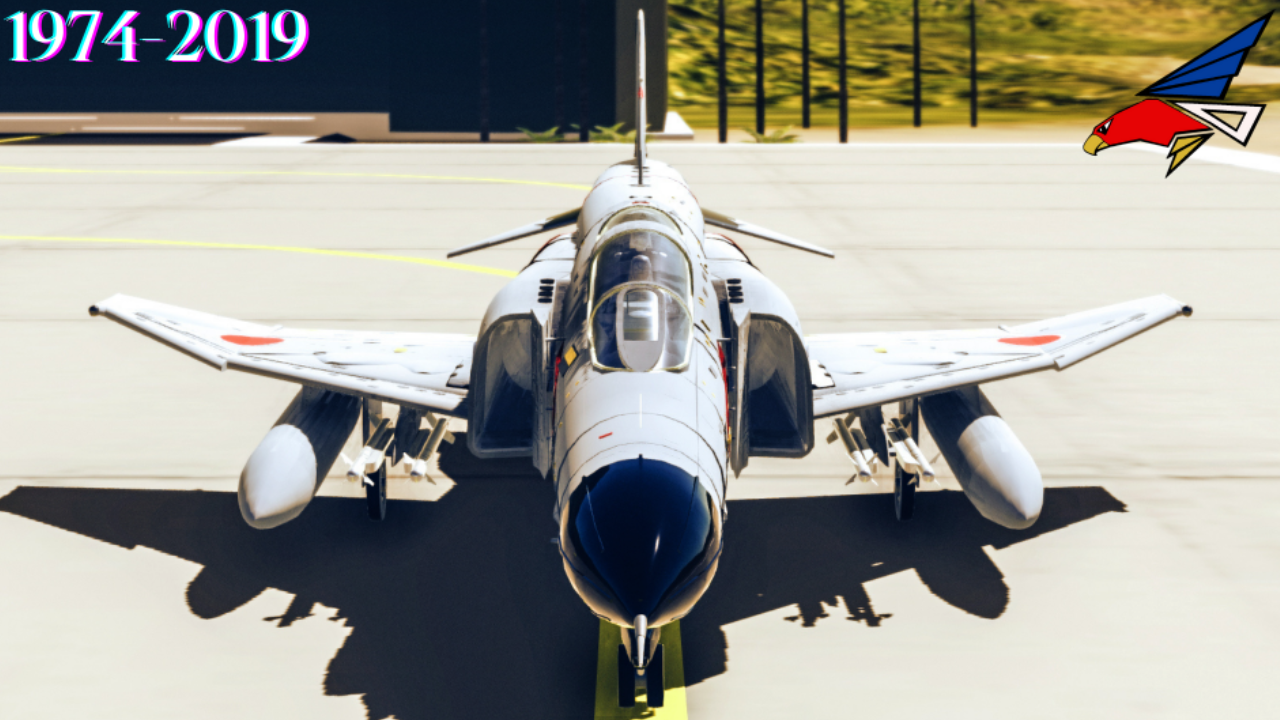 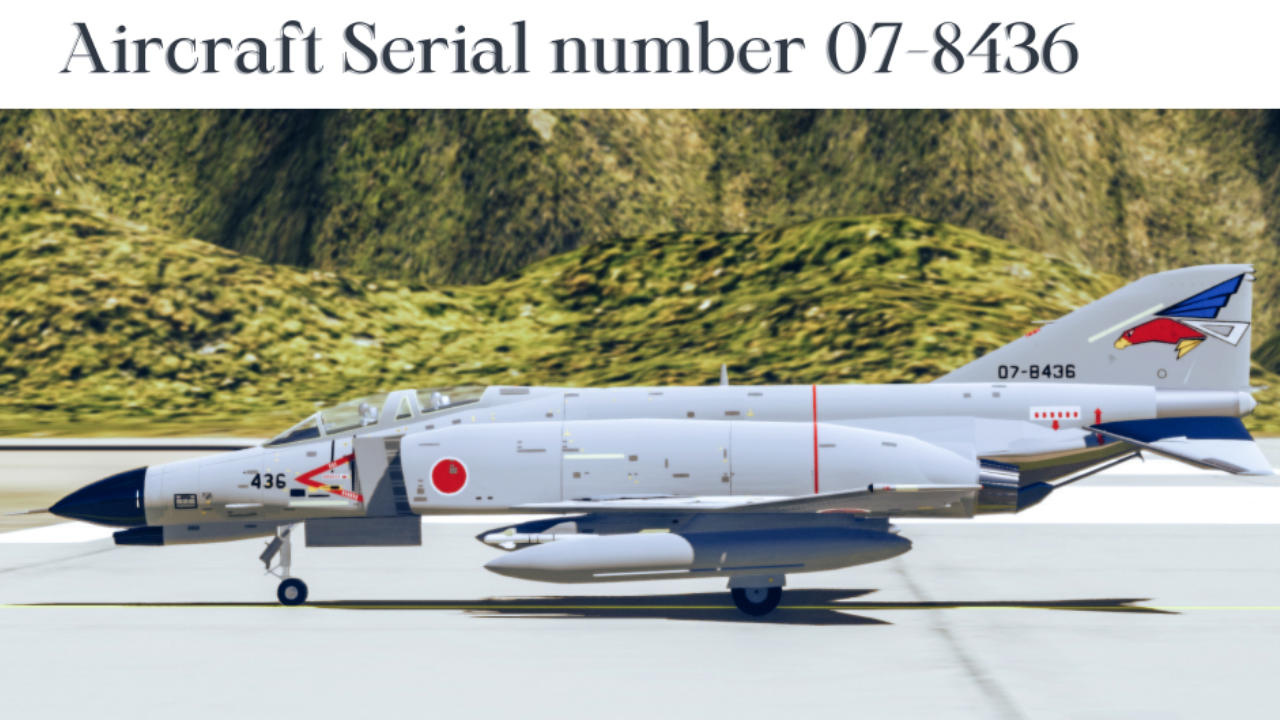 Oh boy don't be afraid to download it. I've reduced the lag by alot

Brief History:
The McDonnell Douglas F-4 Phantom II is a tandem two-seat, twin-engine, all-weather, long-range supersonic jet originally developed for the United States Navy by McDonnell Aircraft. The F-4EJ Kai was an improved version of the F-4EJ which is a Japanese-built variant of the F-4E. The F-4EJ saw service in the JASDF (Japanese Air Self Defense Force) from 1971 until 2020. At the end of 2020, the F-4EJ will be replaced by the F-35A Lightning II.

Squadron:
302nd Tactical Fighter Squadron. Stood up in 1974 at Chitose Air Base in Hokkaido, operating the F-4EJ. The 302nd relocated to Naha Air Base in Okinawa in 1985 and received F-4EJ Kais in 1994. The squadron would relocate again to Hyakuri Air Base in Ibaraki Prefecture in 2009, operating its F-4EJ Kais until their retirement in 2019. They now operate F-35As out of Misawa Air Base in Aomori Prefecture, being the first JASDF F-35 squadron.

Special thanks to UsernameTH5 for the F-4C base! (even though i changed all the parts)

and UnmanagedResevoir for the missile and a lot of help

Thanks to a lot more people that helped me! 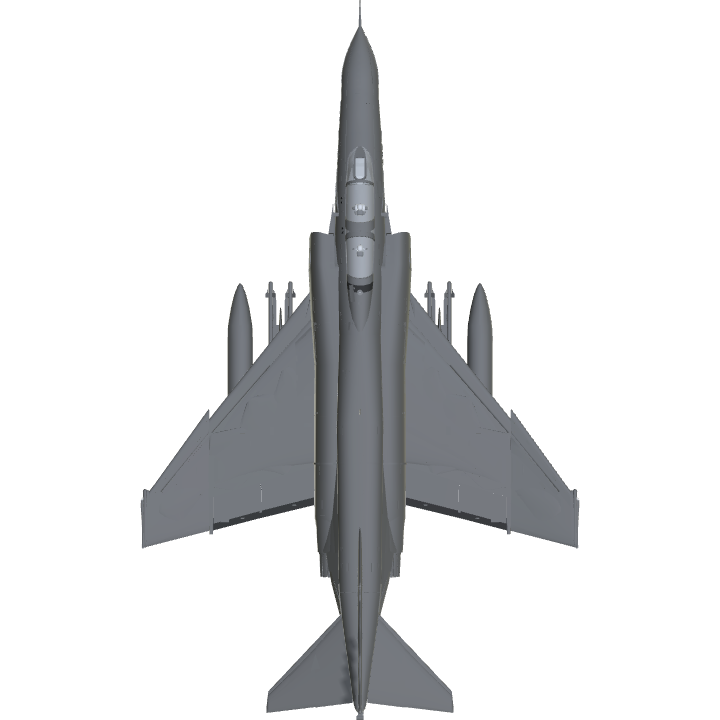 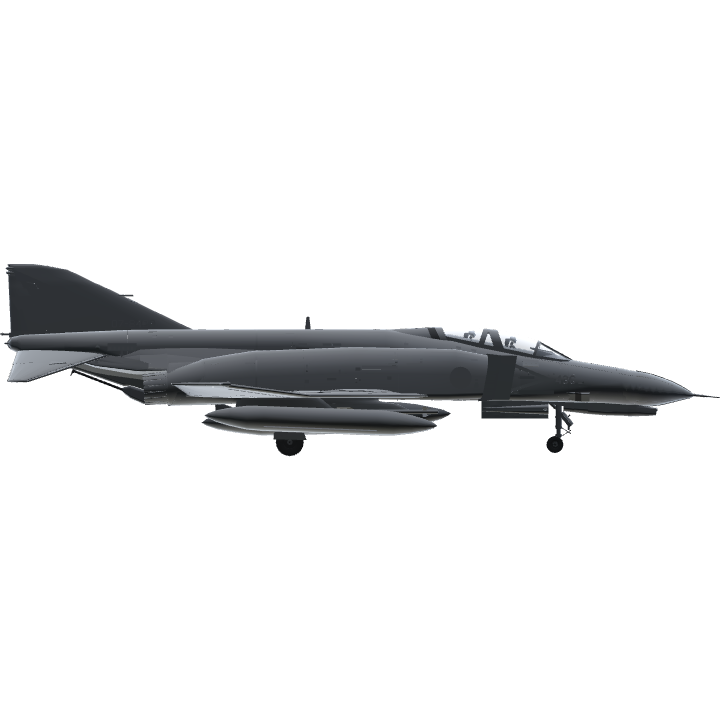 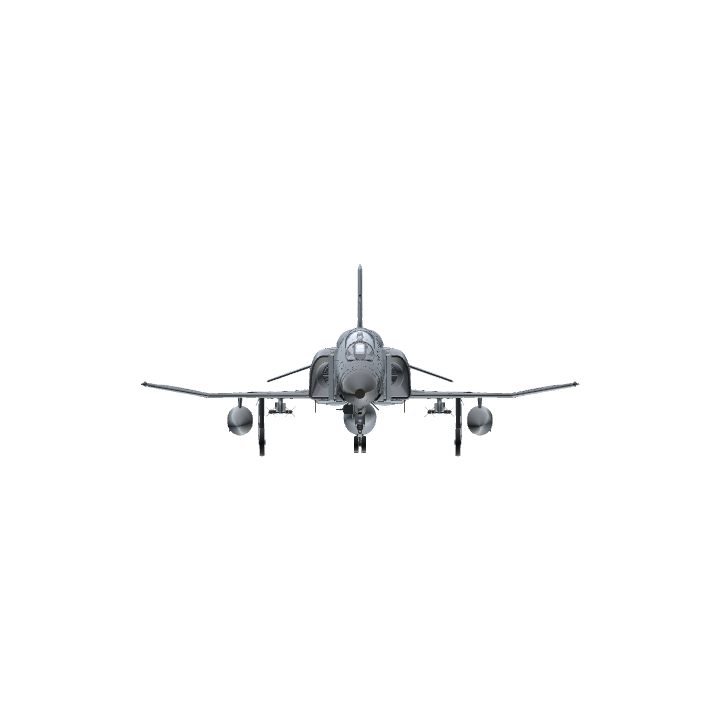