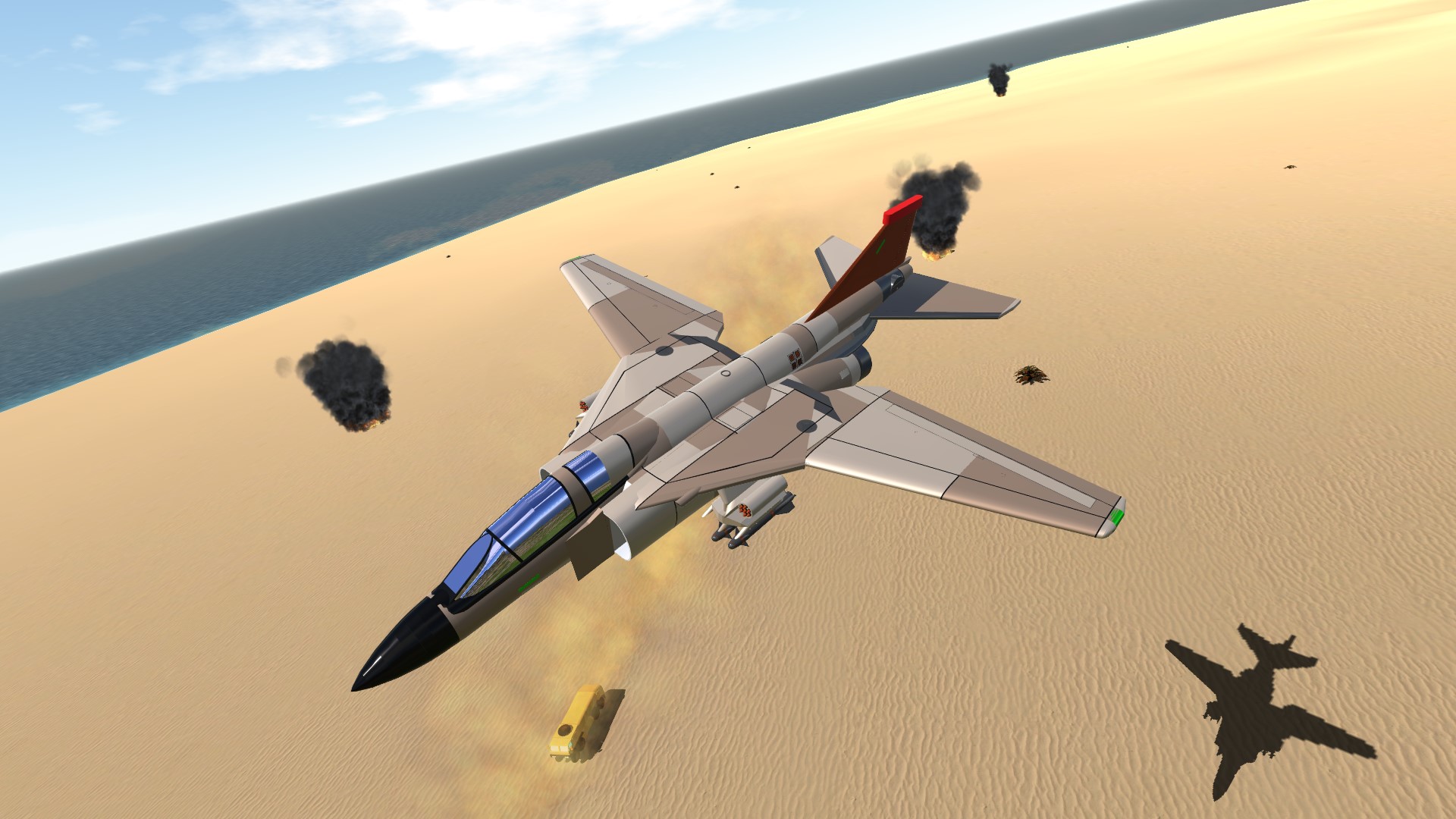 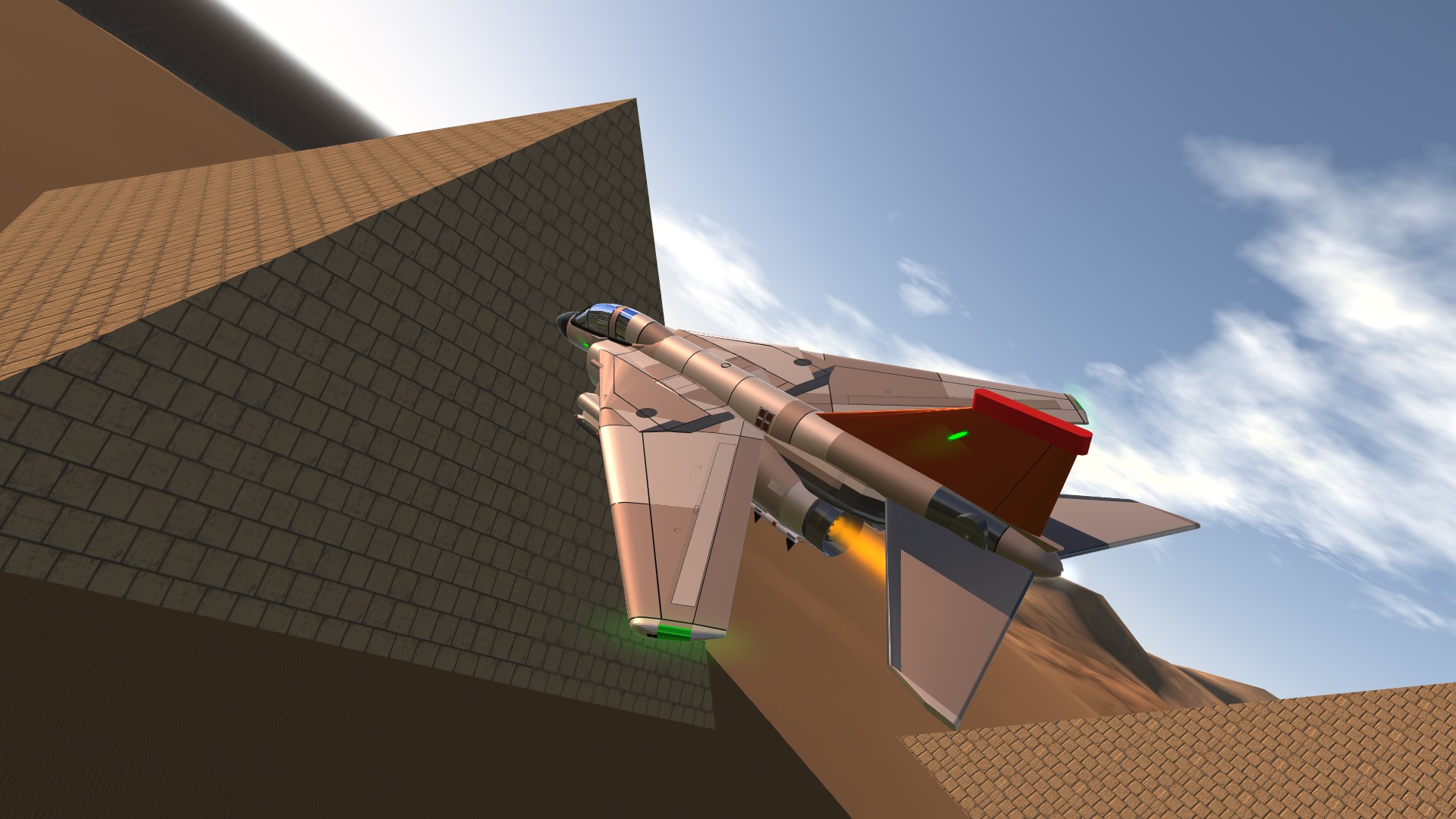 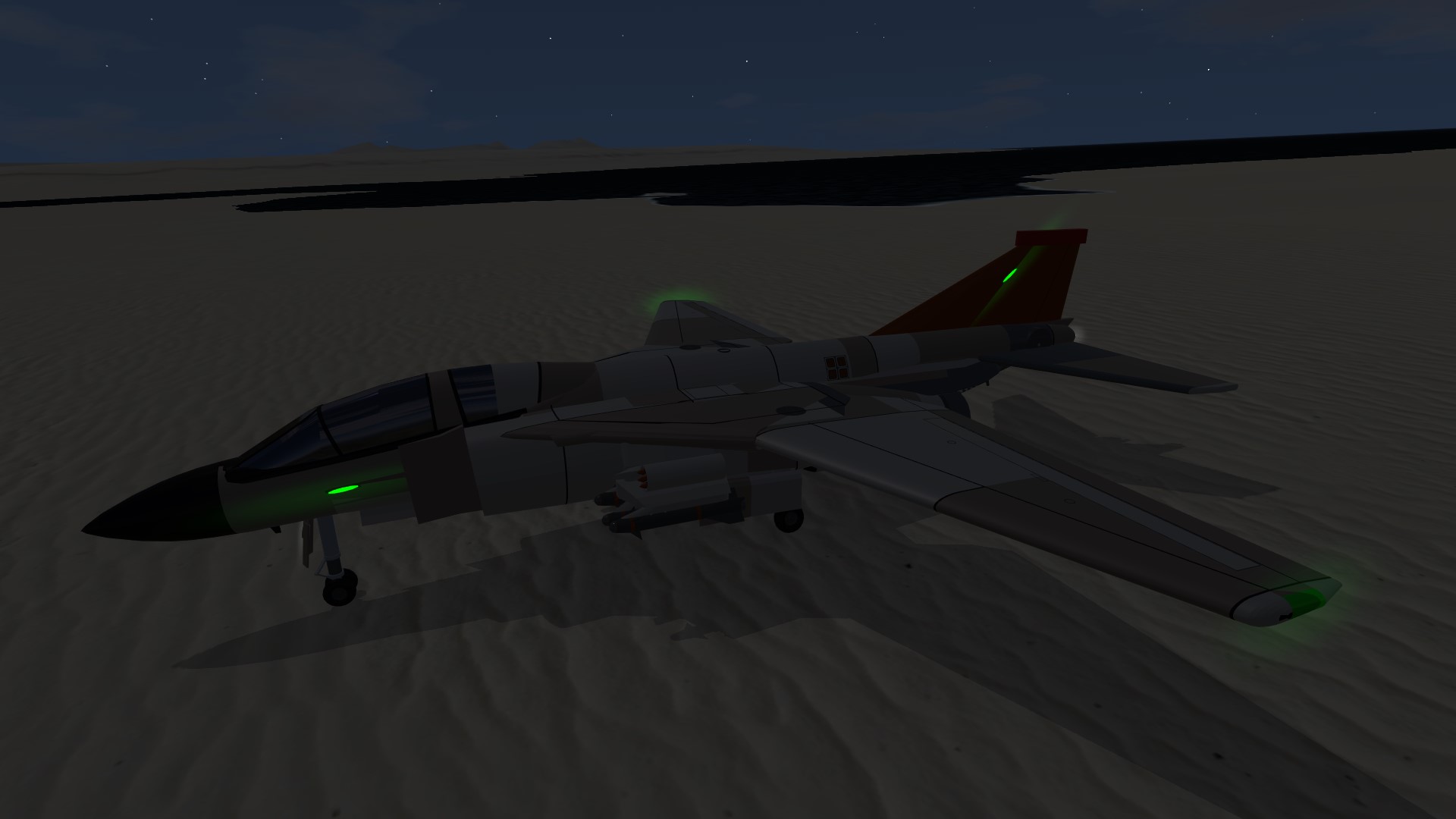 This craft is design by PWDB. The F-4 FVS is a proposal introduced by McDonnell Douglas in 1966. As the F-111B seems impossible to be the Navy's service carrier fighter, MD come out and give this proposal. In which a new Phantom using variable geometry wings, new avionics and new engine. Can become a new and powerful carrier fighter. However, it fail in comparison with the Grumman G303(which becomes the famous F-14 in the future). MD also sent this suggestion to the Royal Navy but they have little interest. Eternally this project is scarped and never went off the drawing board. However, this plan and all its technical data end up being sold to PWDB. In which the dear engineers that decide to build this aircraft and try to export it to nations that currently use Phantoms. Sadly, the trial failed, again. Even though a prototype is built and perform various display flight in front of different nation's military. After PWDB cease the project, this prototype is "losted" a few years later. And mysteriously appear in Area 88.
(I guess McCoy is really a man of his word, he can get you anything if you have enough money) This is the first time I tried something as complicated as this. I know a kind of wasted too much part on the aircraft and I will try my best to reduce parts count next time
Thanks for @edensk for helping with the VG wing control ! This plane cannot fly without his help !
Also thanks @CoolPeach for allowing me to take reference from his Phantom, he inspaire me how to build the Phantom's fuselage ! 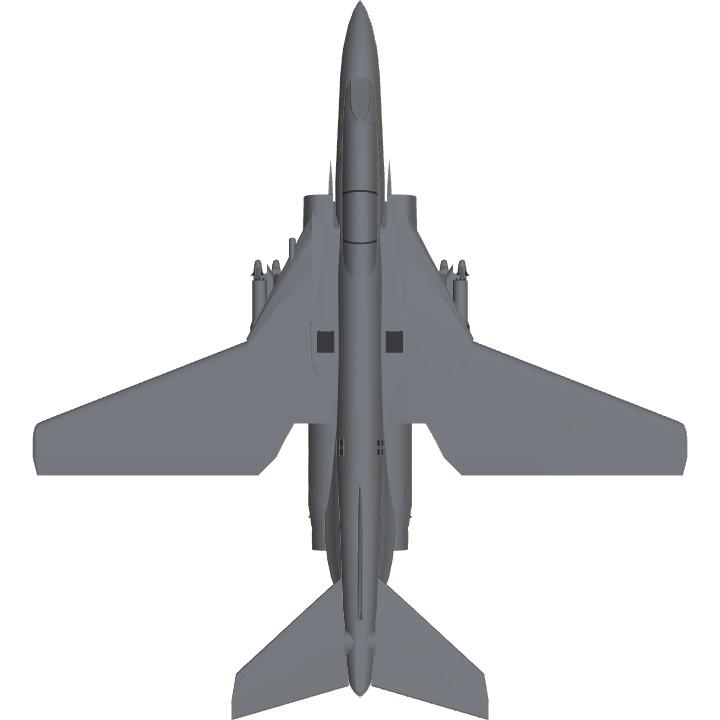 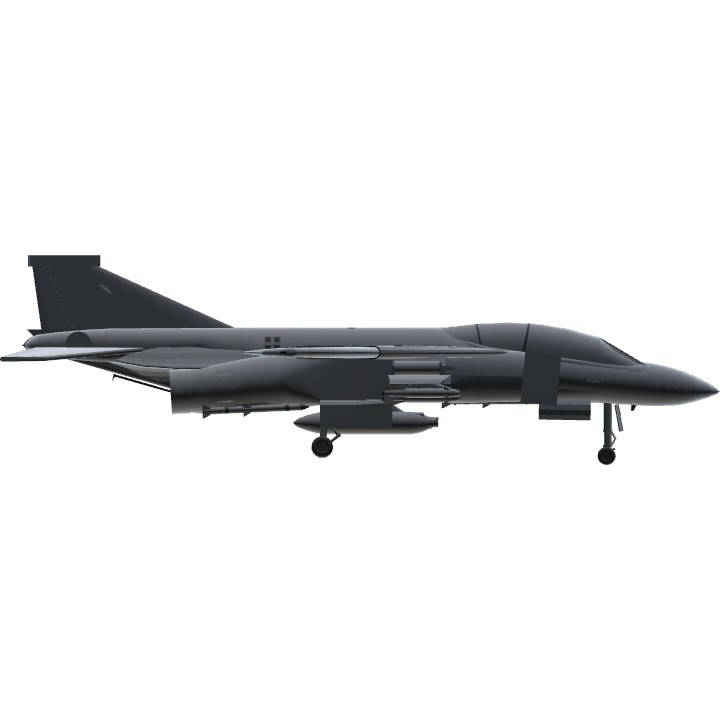 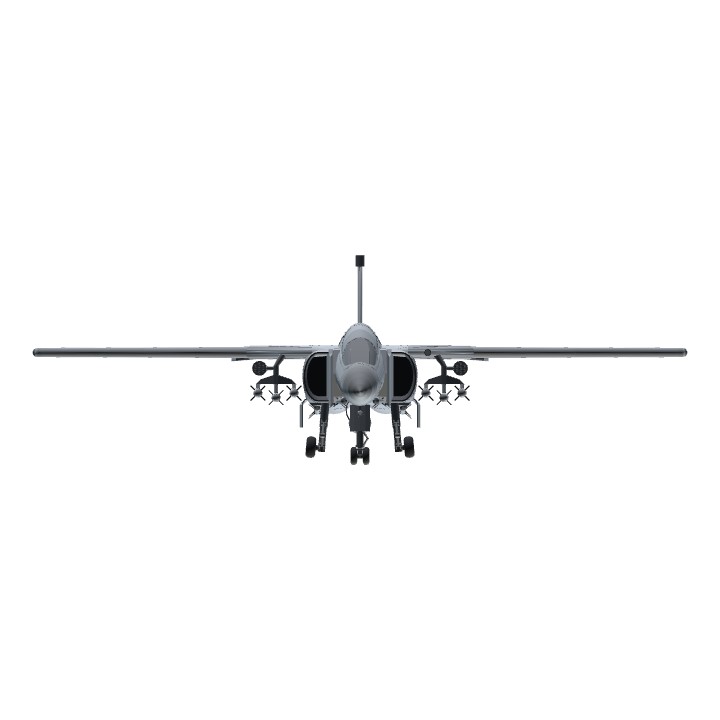