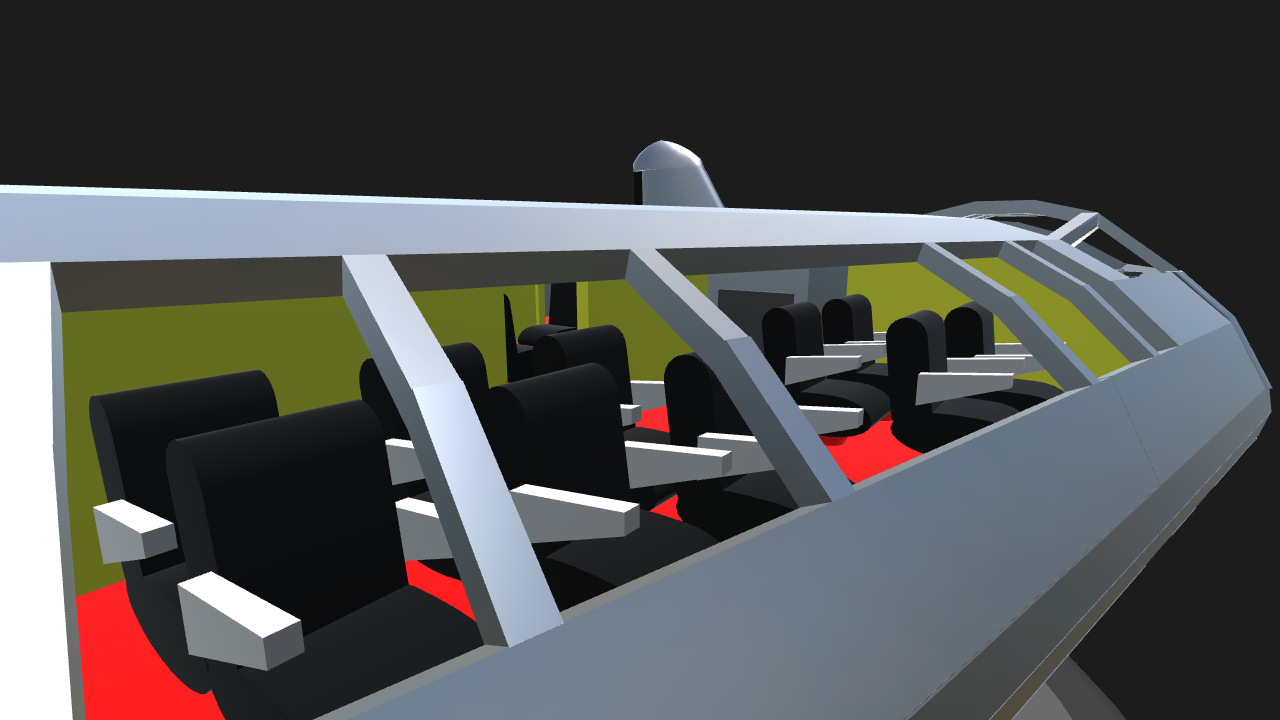 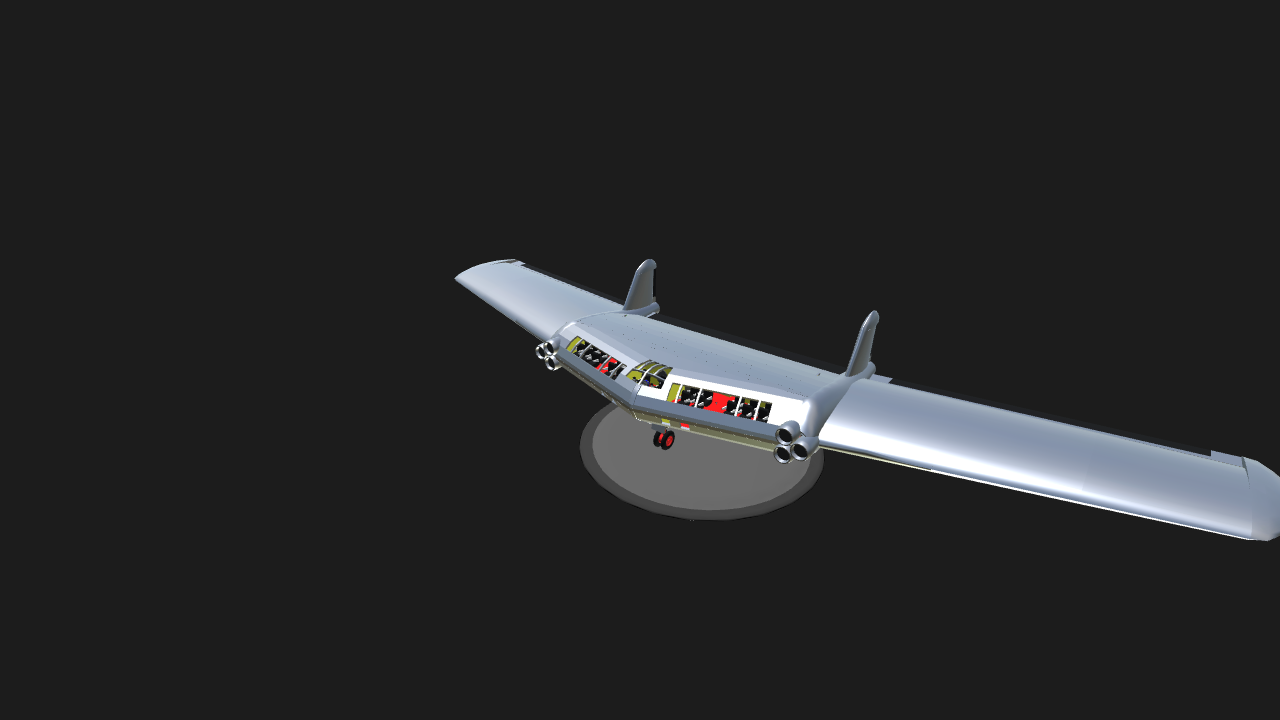 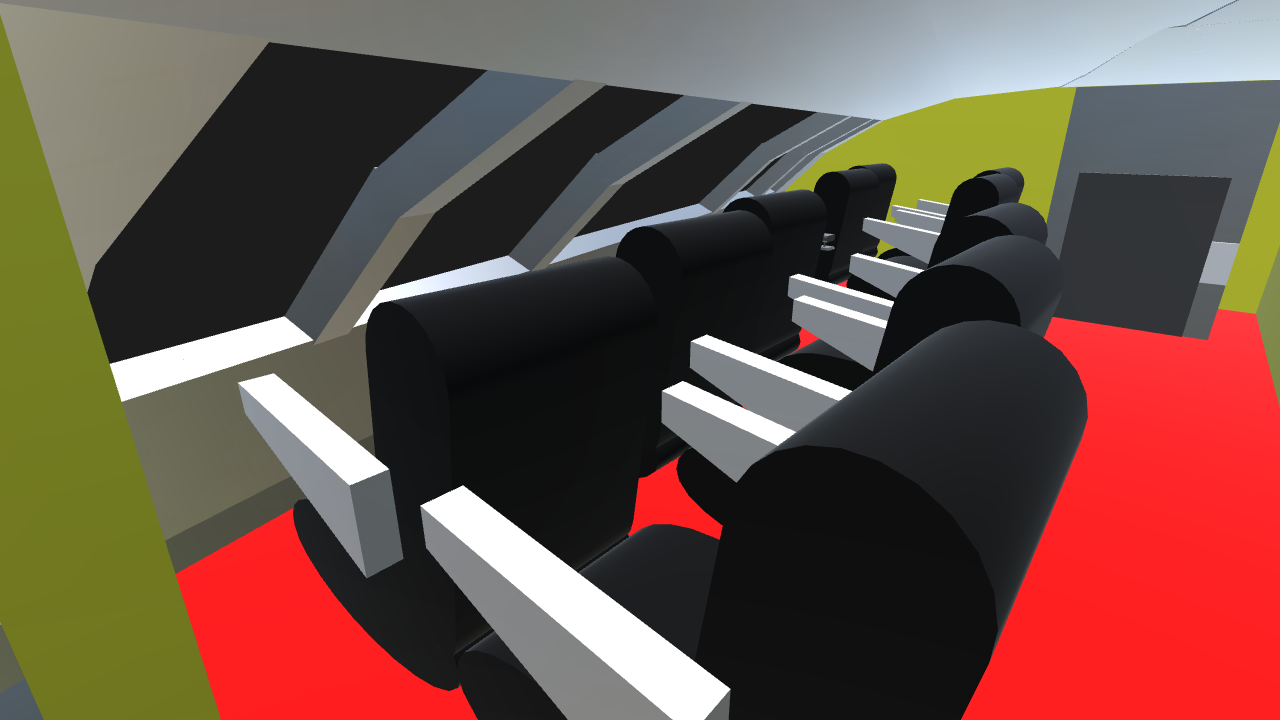 This is a project that I finished a year ago and I never had the courage to post, it is the best passenger plane I have ever done, it was way beyond my expectations of doing something in two nights listening to the adventures of superman on the radio. It is based on the vision of what would be the passenger version of the YB-49 and a little Jetliner from Fallout 4.

Yes, I know there were no glass blocks at the time, so the plane has none but I promise that the next one will have one, I also didn't like landing gear at the time then ... "that hug". It has two cargo holds accessible by elevators and two rooms for passengers to socialize during the trip.

ps2.Forgot to say that it has interior XD 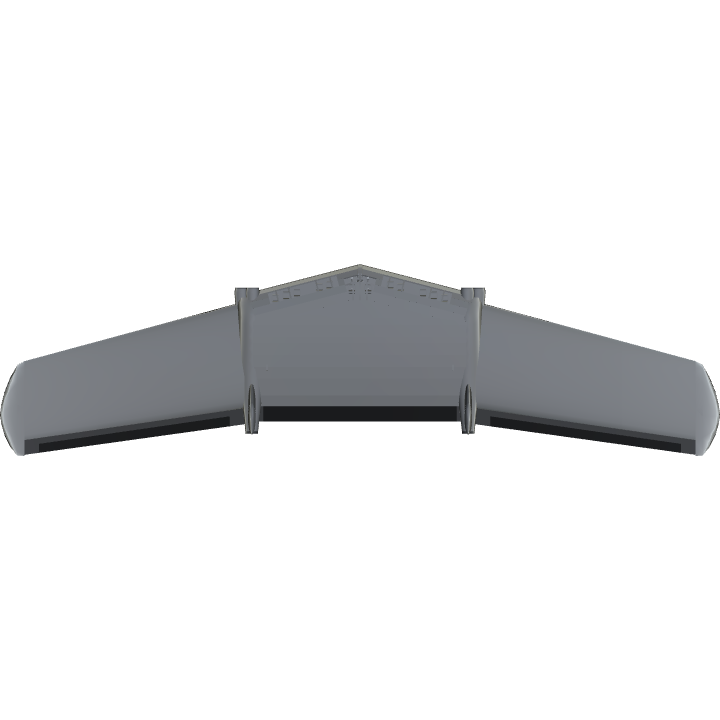 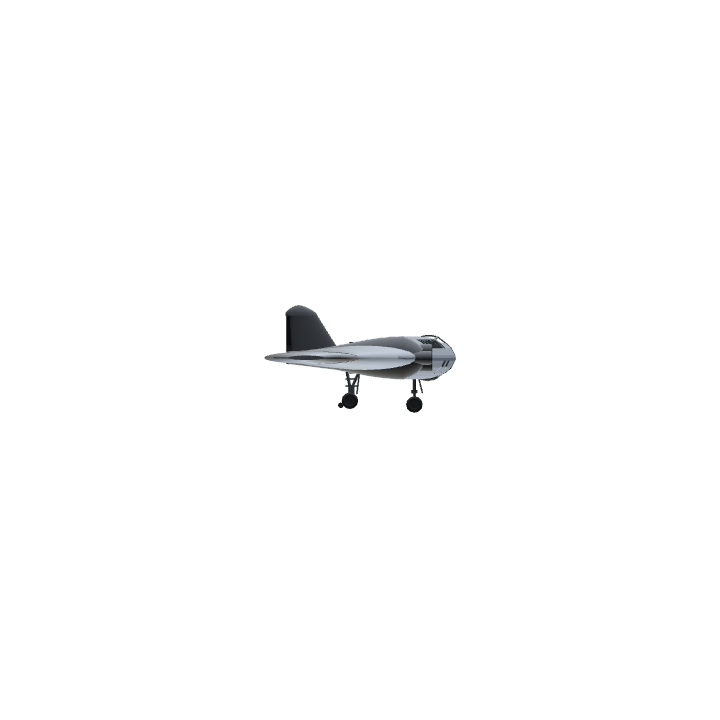 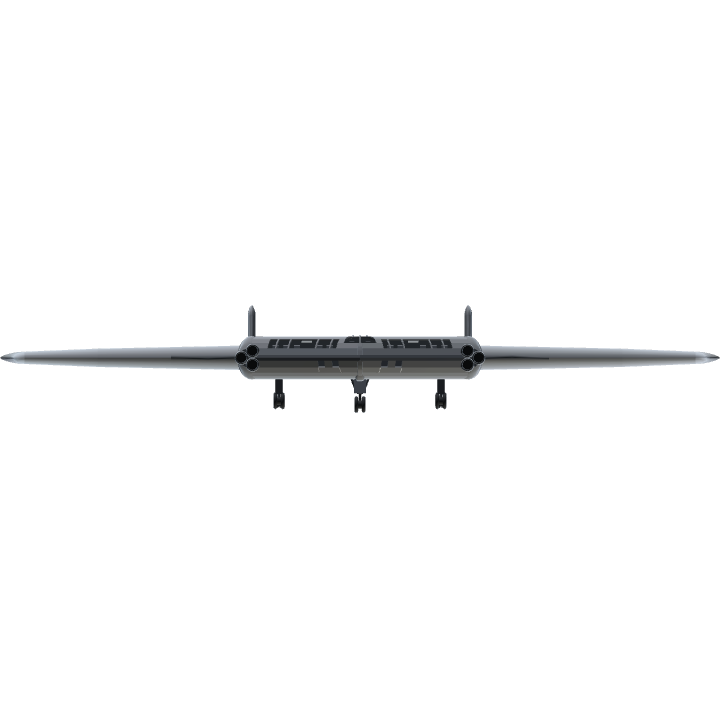