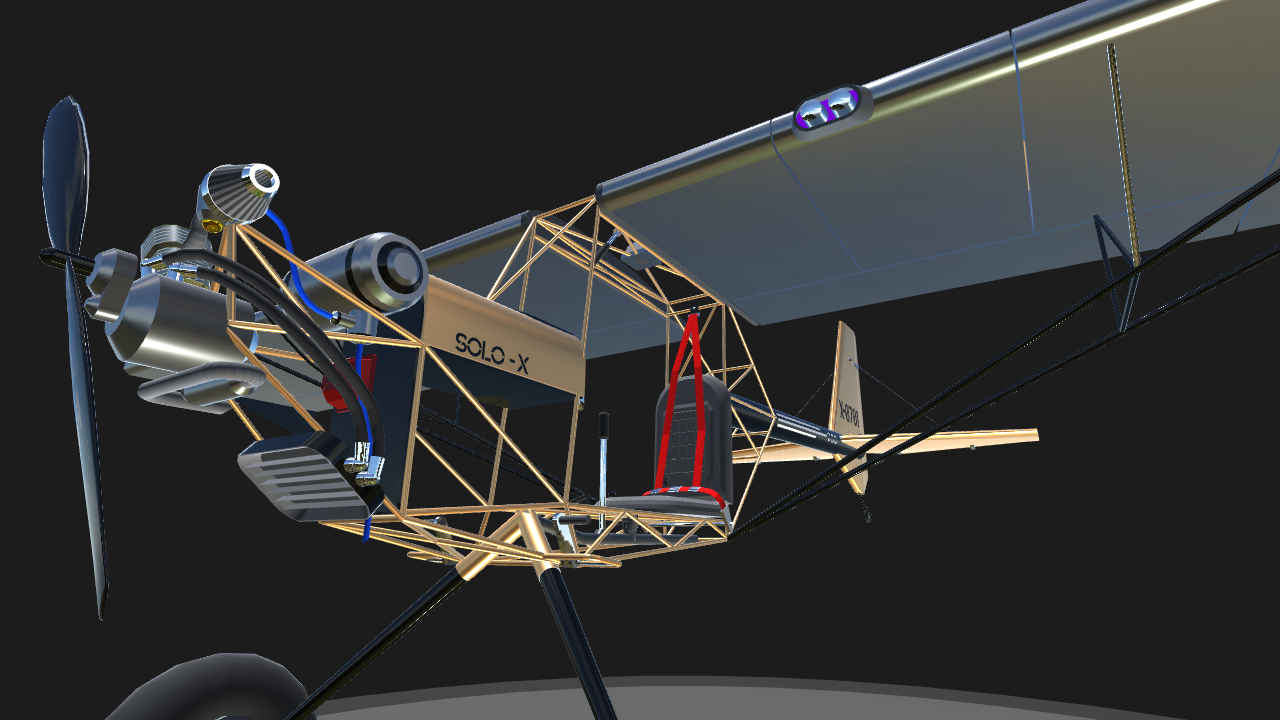 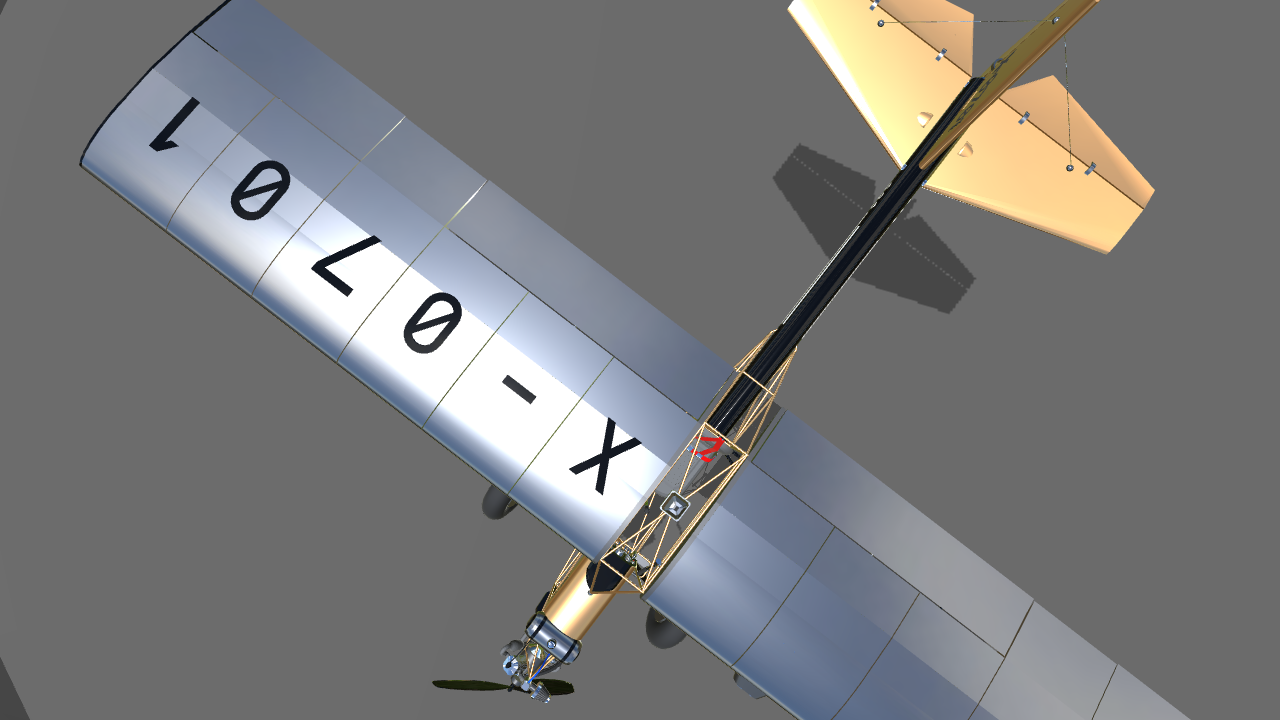 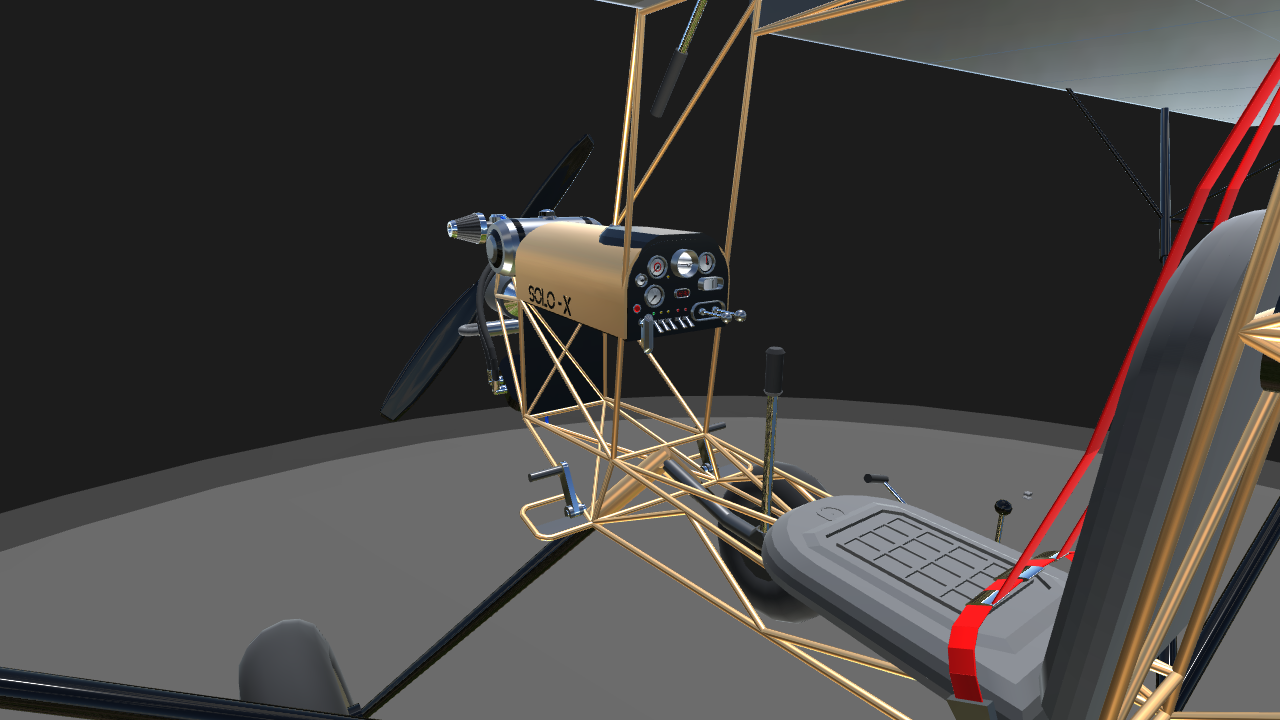 By complying with these restrictions, you are able to fly without any sort of pilot's license or medical certification, which makes it a great buy for the casual recreational flyer (you should definitely still take flying lessons first though).

The Just 103 Solo is a fantastic Part 103 plane; quick, sporty, light controls, extremely well balanced. It's more of a plane than you might expect to get from an ultralight aircraft. Perhaps one of the best ways of getting into affordable recreational aviation. The Just 103 Solo-X (experimental) is a prototype intended to be the second gen 103 Solo. Although the Solo-X uses the same Polini Thor 250 2-stroke engine, this 36 horsepower motor now produces greater thrust; through careful tuning and the addition of a 96” prop. This has improved the Solo-X's level-flight top speed from 63 mph to 79mph. This is a 25% increase over the original 103 Solo (this new top speed is also 16 mph faster than the Part 103 top speed restriction... but we won't tell if you won't). The Solo-X has also been equipped with flaps and flaperons, further decreasing its stall speed and improving low speed handling. The Solo-X flies just as comfortably at 29 mph as it does 100 mph. The larger winglets decrease drag, increase lift, and lower fuel consumption, increasing the range. Another improvement is the plane's flight instrumentation; adding compass, altimeter, ADI, and airspeed indicator. The safety of this plane has been greatly increased by the installation of a four-point harness and a ballistic parachute. And just for fun, we added a smoke trail system!

The 103 Solo-X is scheduled to be available for purchase early next year. So if you're interested in affordable, simple, and seriously fun recreational flying, then contact us and pre-order your own Solo-X today! Using the prop wash simulator, you can lift the tail section into the air before you've even started rolling! The ballistic parachute will do an excellent job at preventing you from ending up in a terrible deadly fireball crash! All flight controls are standard.

I recommend deactivating the prop wash simulator (Ag2) after take off, as it reduces realism of flight characteristics during normal flight For best STOL take off: -And thanks to @tylerdeveneuxmusic for final testing. If you haven't seen his work, you might want to visit his profile page here and check out his awesome car builds. Okay that's all, thanks to anyone who actually read this whole description lol. This build is technically an update of an old build, but I put more effort in than a regular update. I'm happy with how it turned out, I hope you like it too! 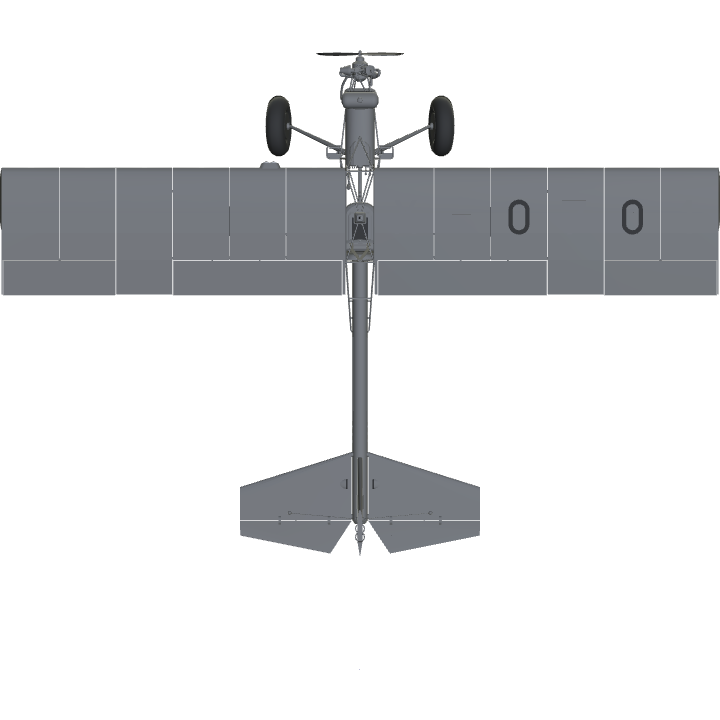 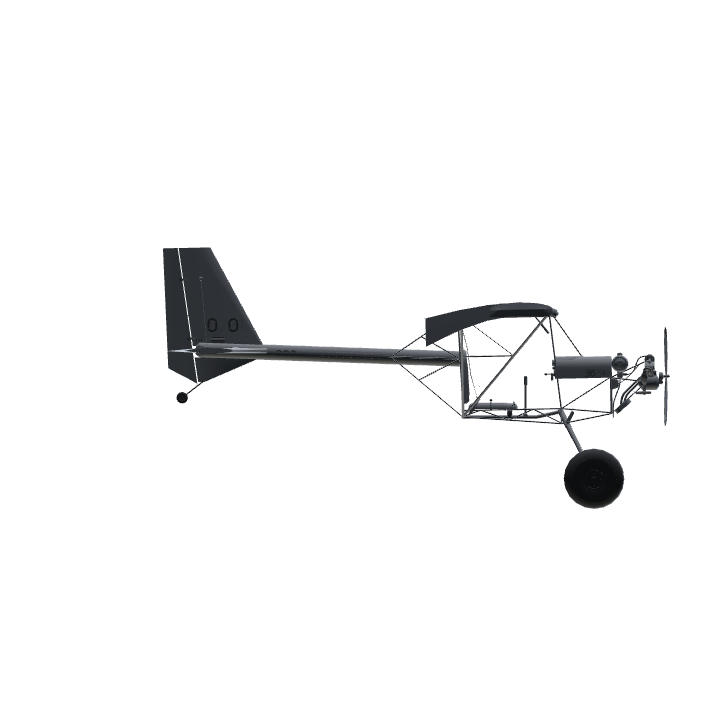 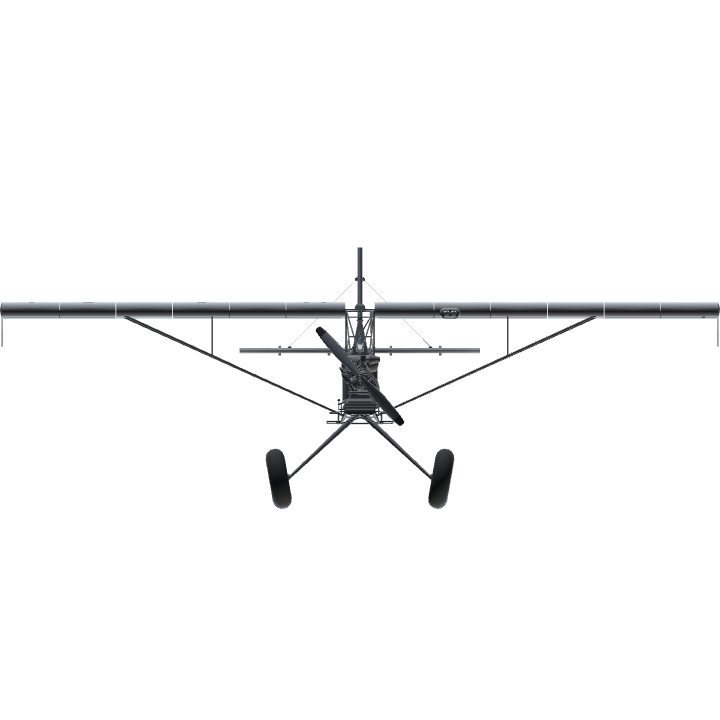