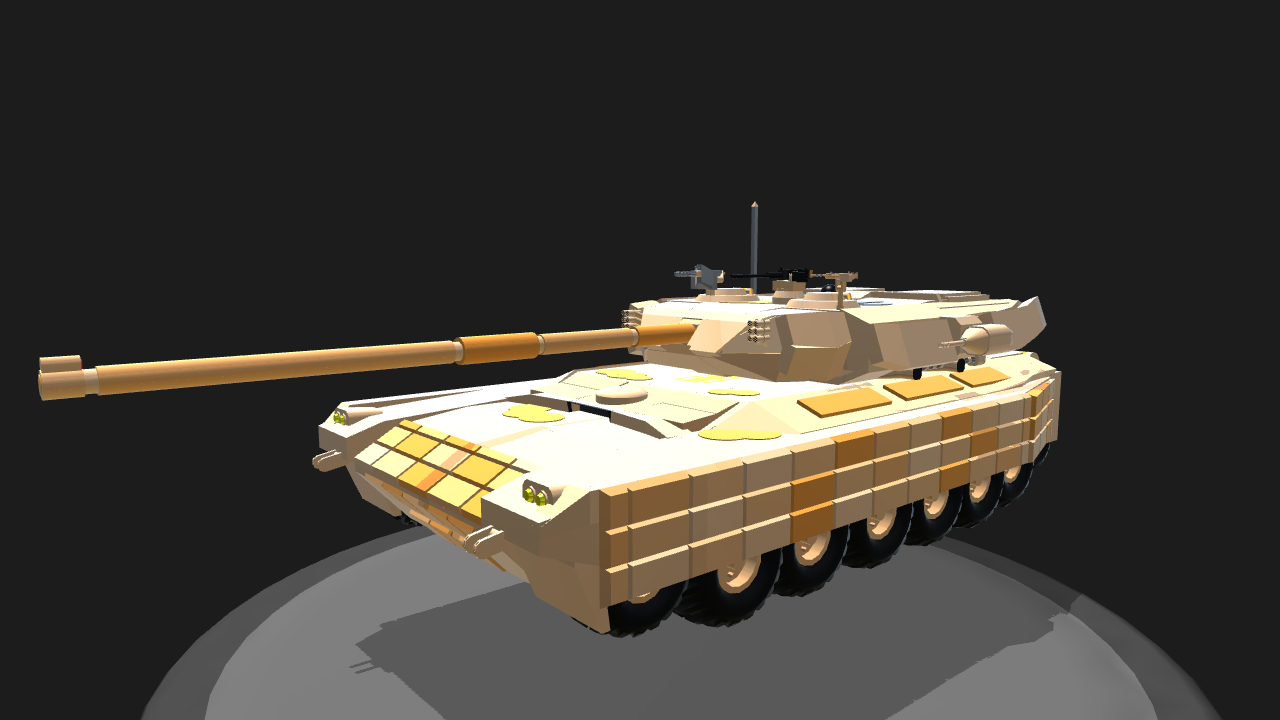 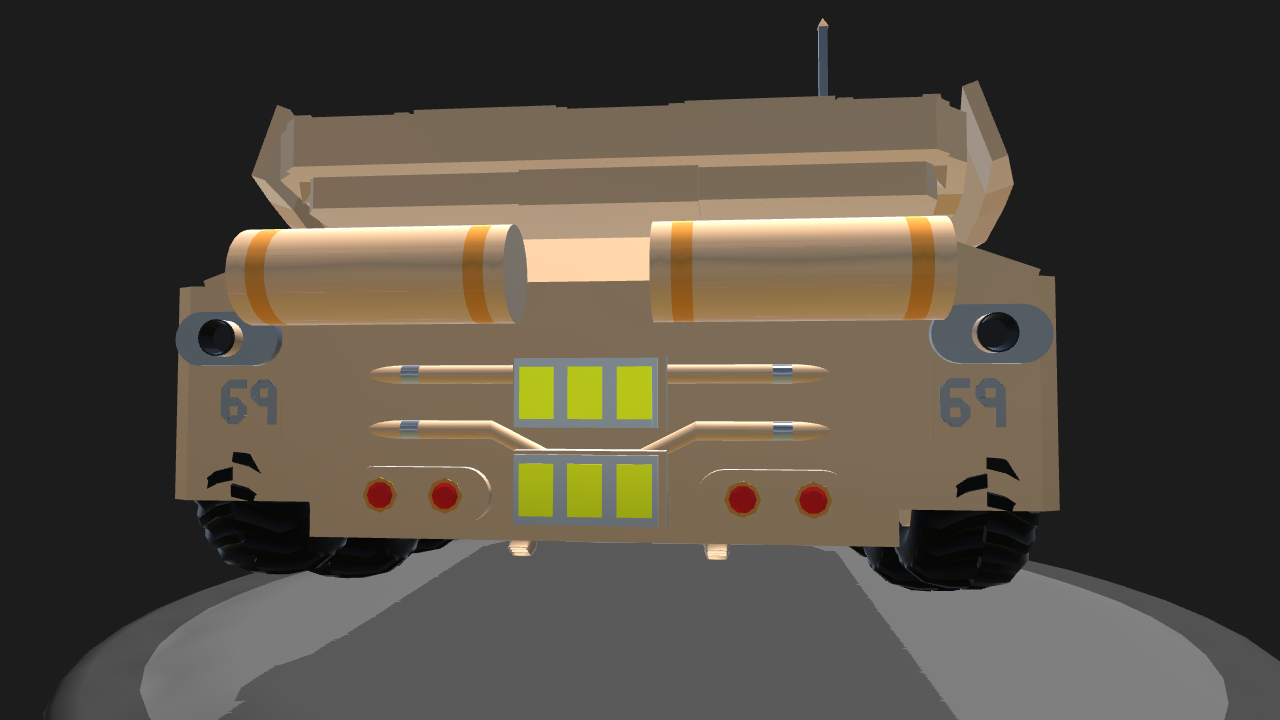 NOTES: Yes, that is an ALEK-90 on the gun mount. Special thanks to Pilotmario for the gun design and .50 cal, Dankdorito for help with the backside, LatteCoffee for help with ERA, and PilotOfFuture for scaling the machine gun.


The A-103 MKII, or "Destrier" is the next generation of tanks after the A-103, made to help keep up with the newer tank designs. It possesses anything anyone could want: from a 120mm-130mm gun, state of the art technology, an ALEK on a rotating stick, an embedded meme, a super advanced AI, a variety of logistics and spotting equipment, and an intimidating design. Equipped with a variety of APS systems, it is a force to be reckoned with, only matched by the Paternian M5A4 Victoria and the UDC M28A4 Basilisk. (The crews of the UDC call the A-103 MKII "The Scandal").

The MKII came into production around the late 2010s, as a successor to the A-103, which before the creation of the M28A3 Basilisk (yes, the A4 and A3 are both called "Basilisk") was only rivaled by the Paternian Victoria. The A-103's main problem was it's apparent lack of "technological advancement" being scrutinized by Paternian military analysts as being incapable "to even run 'Hello, World!' on its processors.". Along with other problems such as a lack of an APS and ATGMs. The MKII however fixes all those problems and even adds a couple more advantages. While being slightly bigger than its main rivals, it boasts superior armament, armor, speed, and over 6 APS systems as well as other features (a mini drone, and a super advanced AI): Most notable is ARES-1, which can actually hijack ATGMs being guided in the Infared, radar, and ultraviolet spectrums. It can either prematurely detonate the target, jam its controls to divert it in a preferred direction, or even redirect the missile at another target. Along with many other types of systems, it is expected to not need changes until around 2030-2040, with the introduction of more advanced systems and a 120mm-130mm railguns/coilgun.

TIP: If done right, you can actually kill the entire convoy just by shooting missiles at it from afar.

I hope you enjoy! My goal is to get at least 30 upvotes, and maybe even a feature. I worked over a month on this beauty. 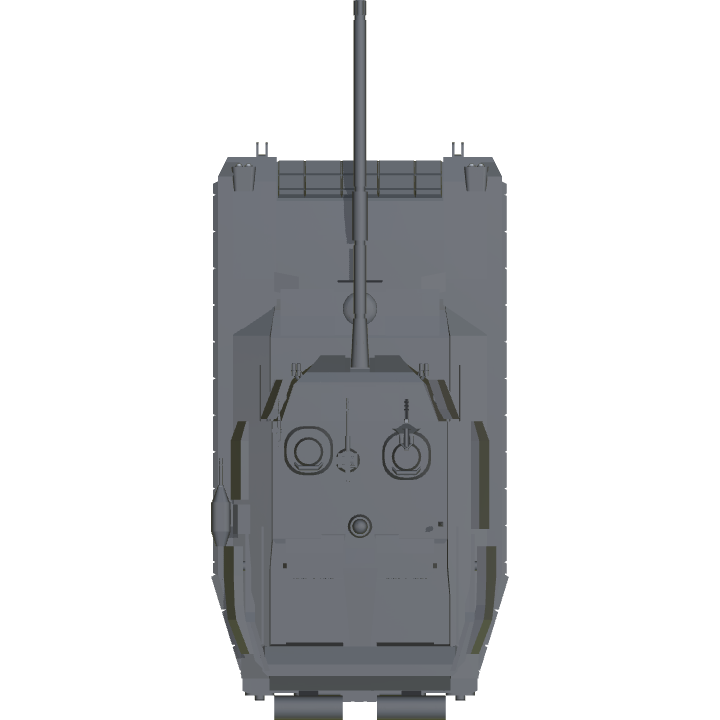 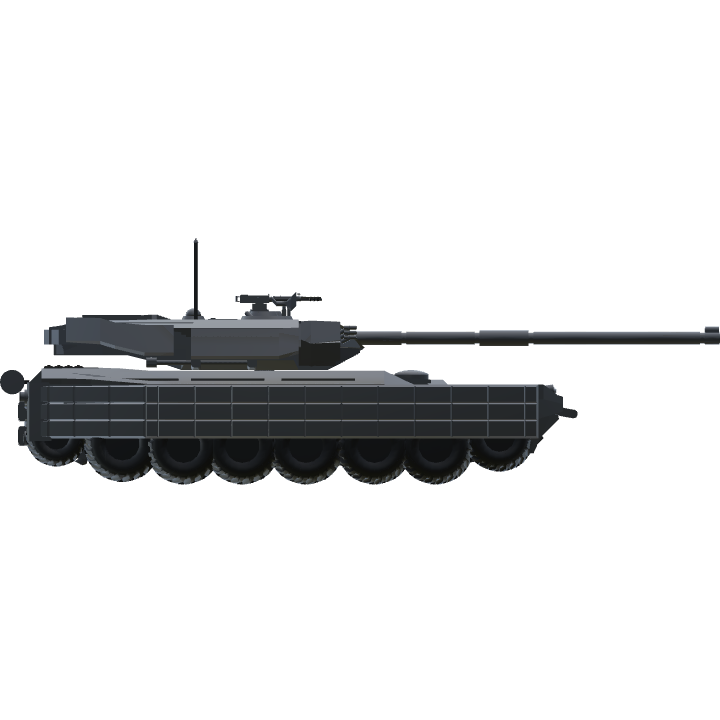 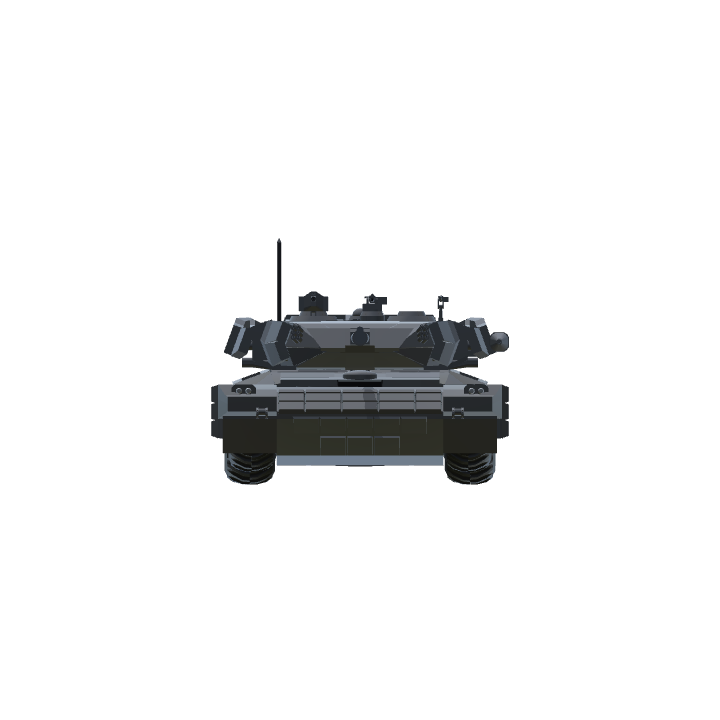