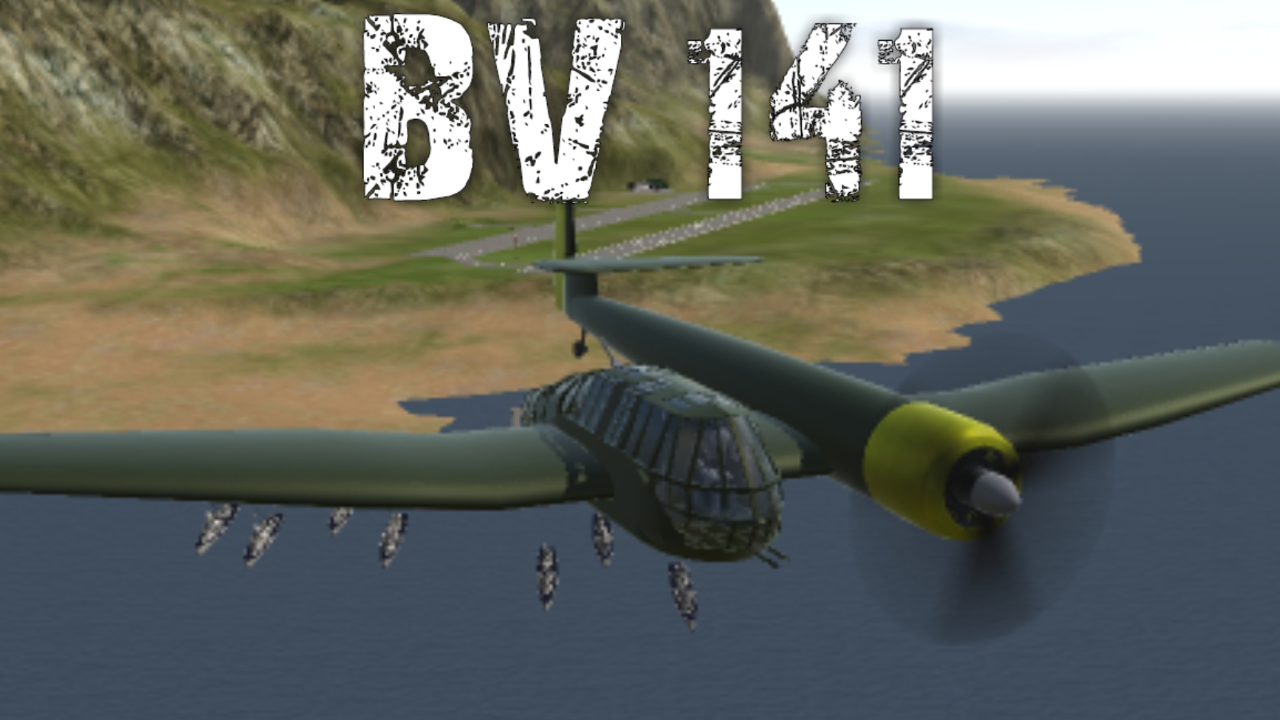 The Blohm & Voss BV 141 was a World War II German tactical reconnaissance aircraft. It is notable for its uncommon structural asymmetry. Although the Blohm & Voss BV 141 performed well, it was never ordered into full-scale production, for reasons that included the unavailability of the preferred engine and competition from another tactical reconnaissance aircraft, the Focke-Wulf Fw 189

Normal as other planes
VTOL = FLAPS 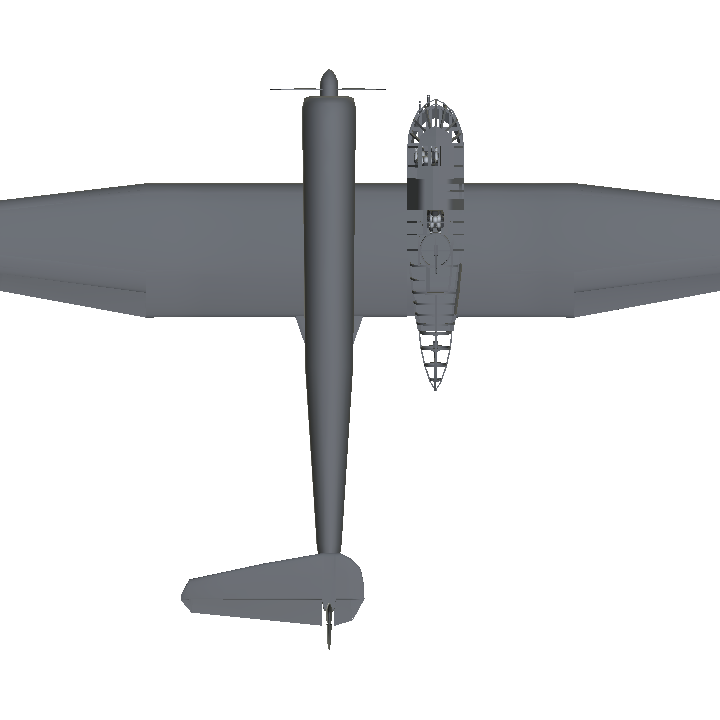 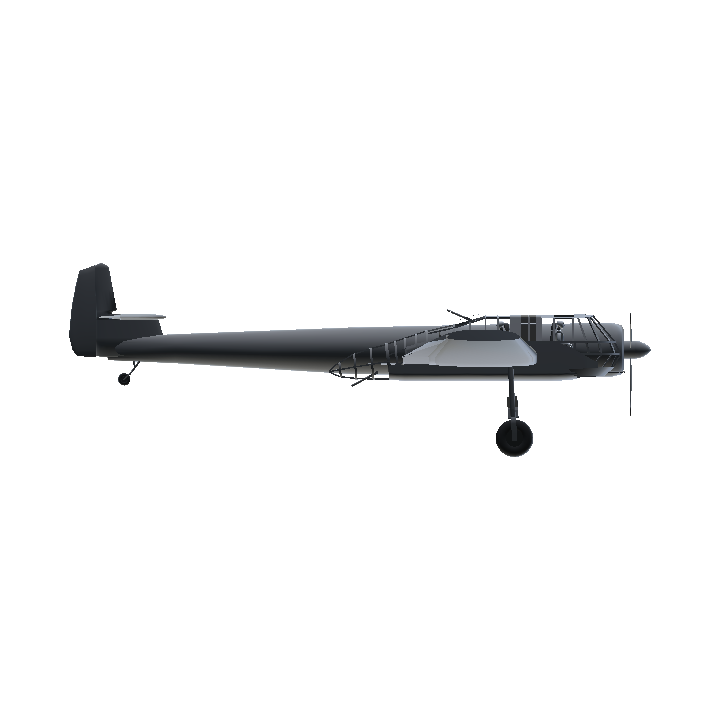 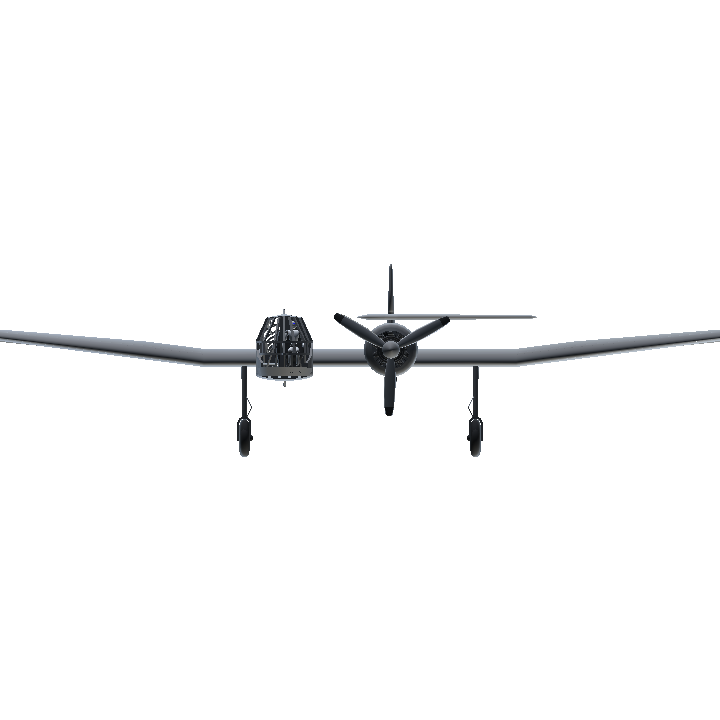