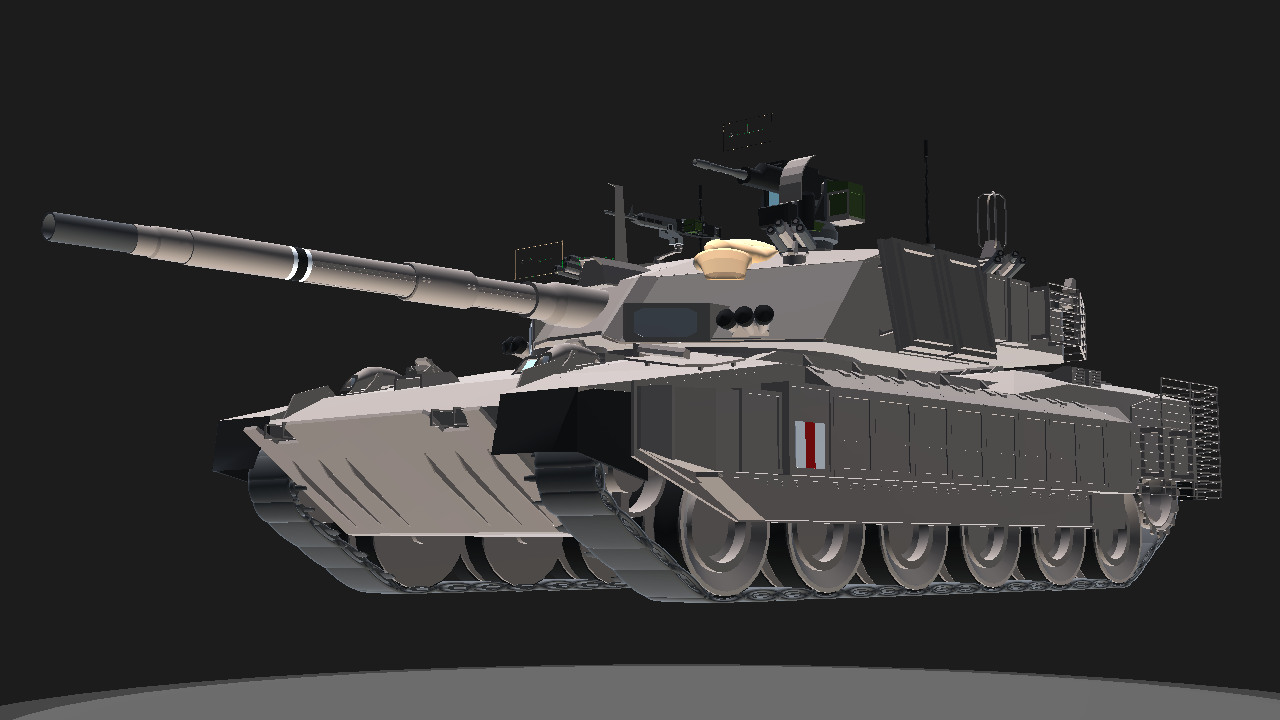 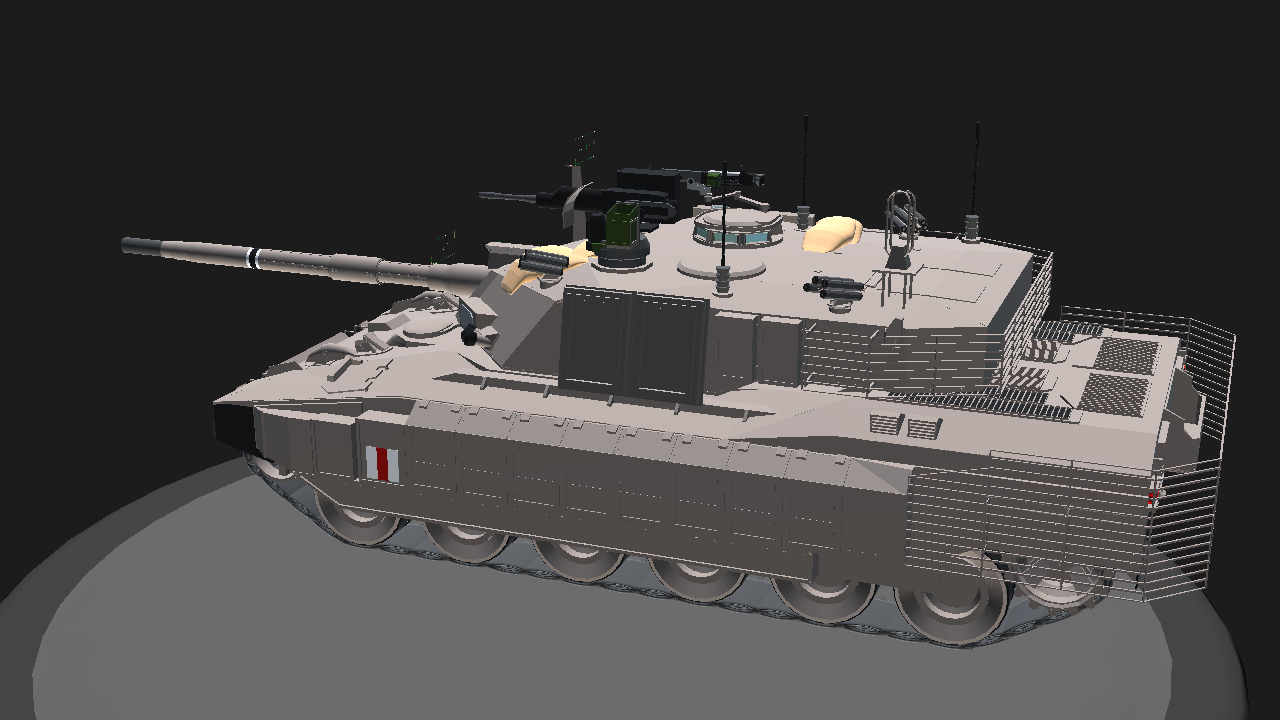 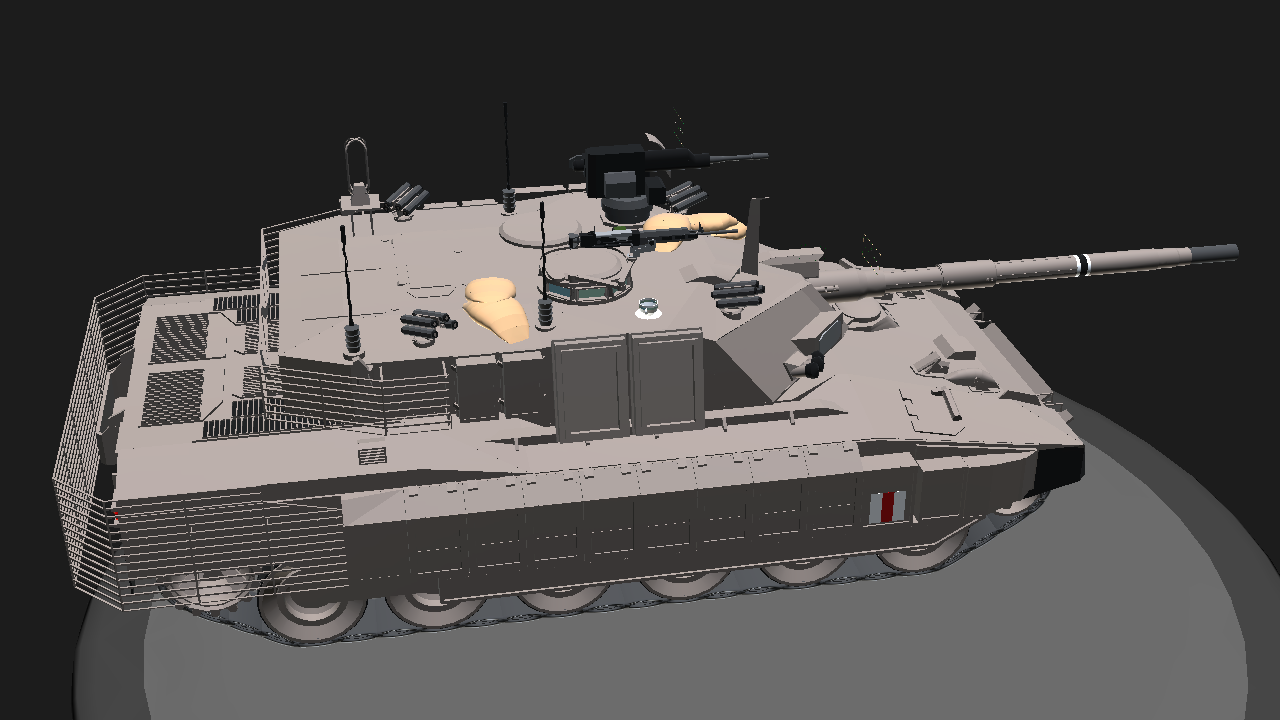 The CV2055 Winchester is similar in appearance with the Challenger II Main Battle Tank, although with a better fire control system, ballistic computer, rangefinder, night and thermal vision, and protection.

Secondary armaments include a GPMG on top of the Commander's hatch, a 12.7mm HMG mounted on a Rafael Defense Systems CROWS, and a coaxial 7.62 Machine Gun.

Current operators of the Winchester MBT is the British Armed Forces and Royal Venoslav Armed Forces, with the Deutsches Ubersreich and Thailand showing interest.

ag1 turns on the engine, use pitch and yaw to drive

ag2 turns on the headlights

ag4 enables RCWS controls, it's the same as the turret

Thank you to @BoganBoganTheWoman, @FairFireFight, and @NirvashTec for testing and evaluation of the vehicle, I can't thank these figures enough as they guide me into making the specifications of this vehicle realistic.

that is all, enjoy this build of mine, and see you next time. 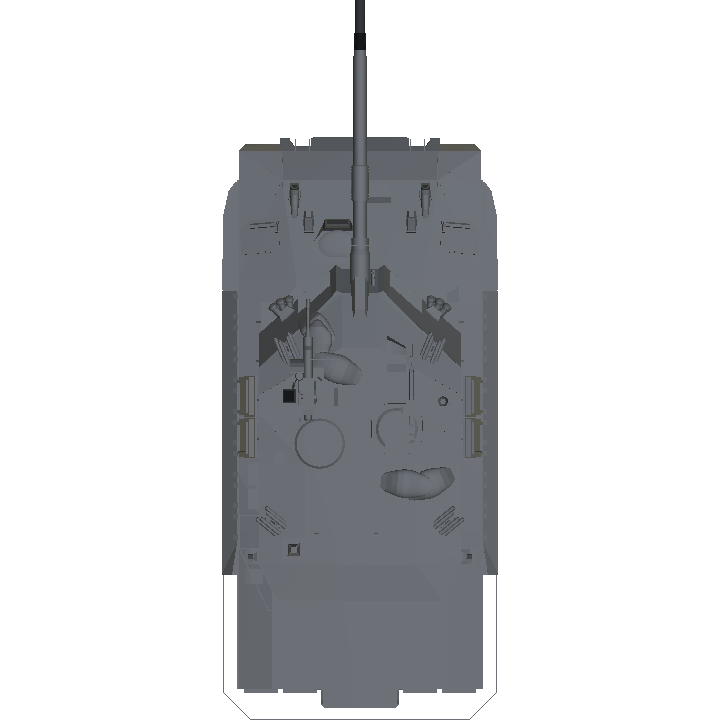 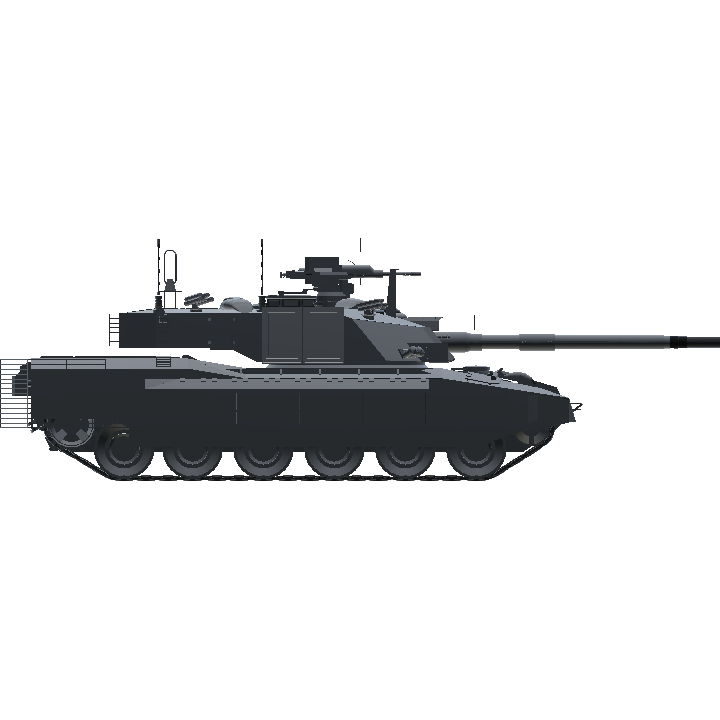 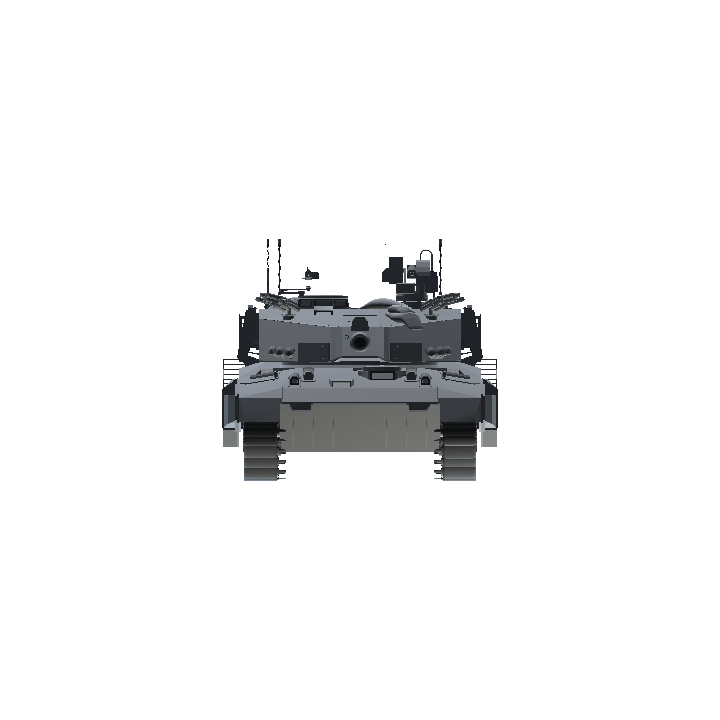