BRRRRRT! The Arma III A-164 Wipeout 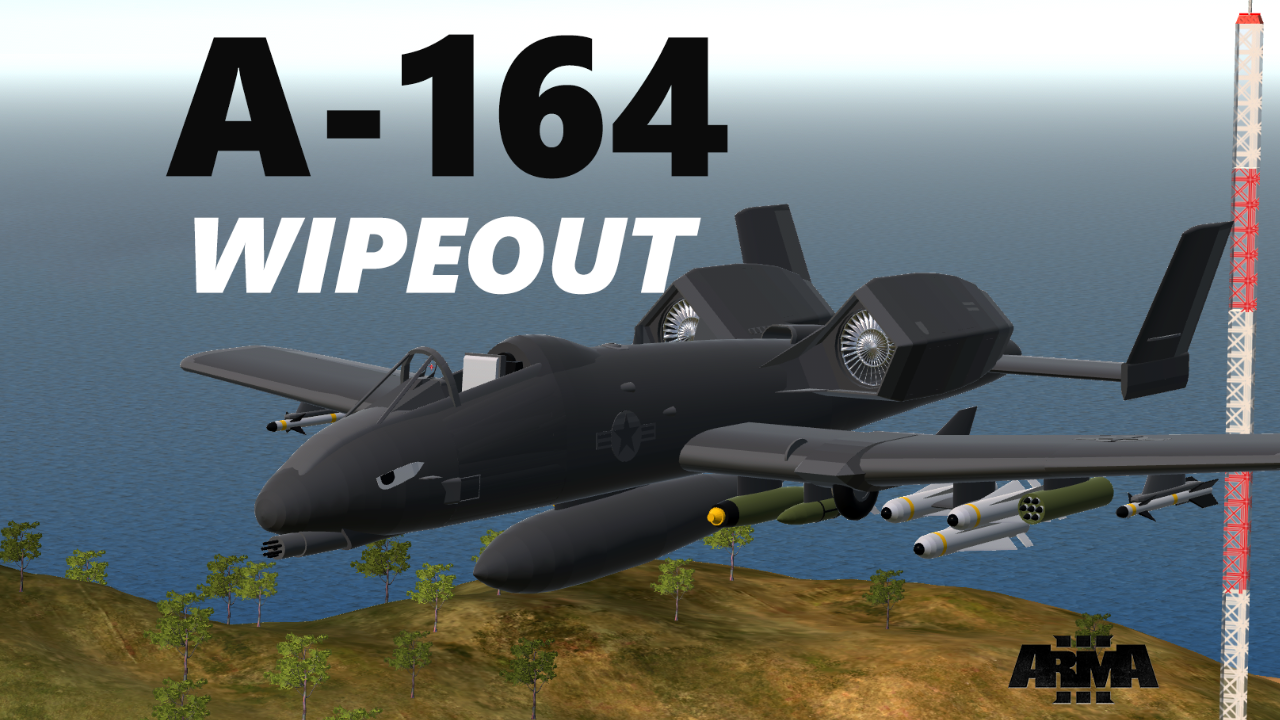 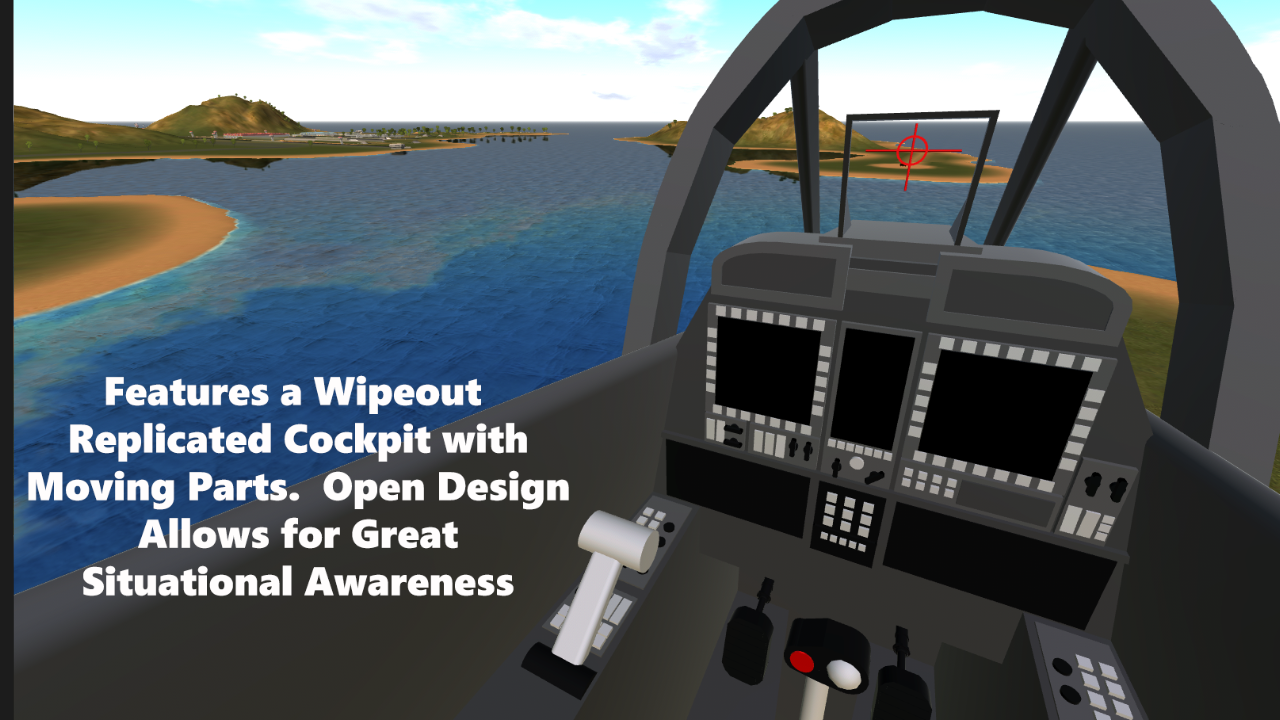 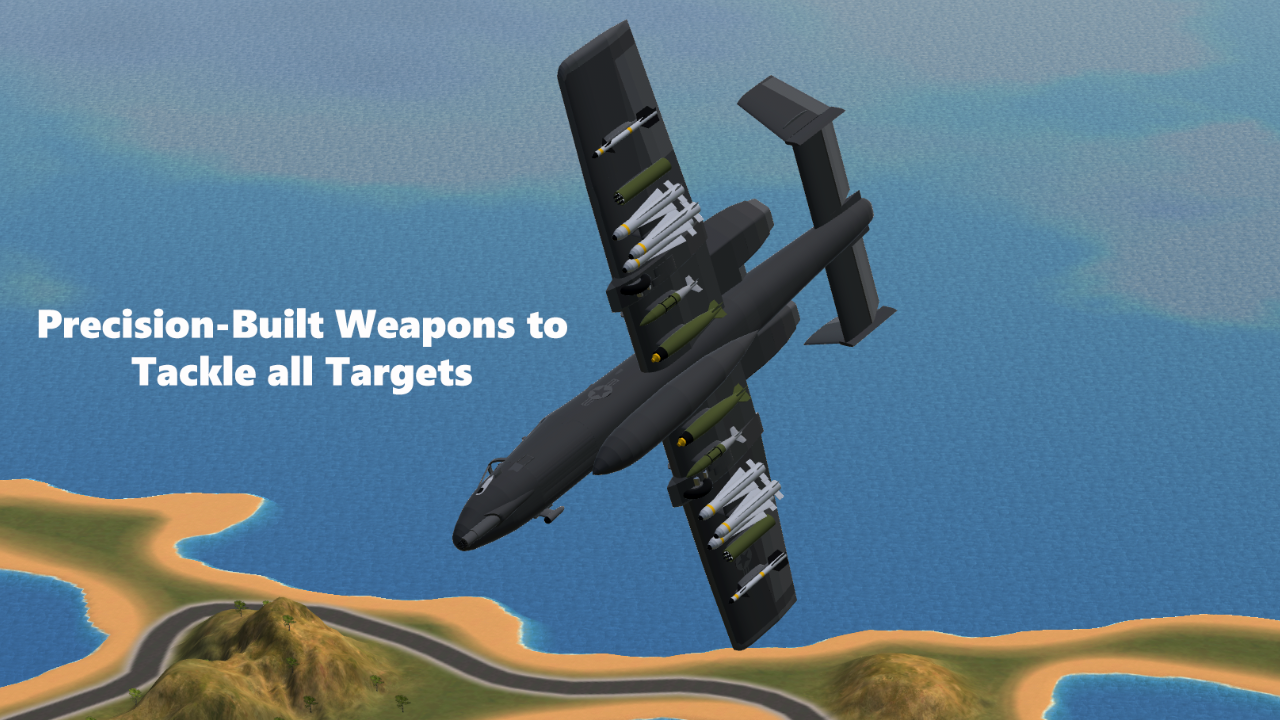 Be warned there are a lotta BRRRRRT comments in the chat...

After stumbling across the 1234 Challenge and realizing I had enough time to build something before Learning Gulag opens, I figured I'd build a model of a plane that I have wanted to build for a while, the A-164 Wipeout. I have absolutely no experience and have never player Arma III, so don't light me up on the comments for every inaccuracy lol. There weren't any blueprints either, so I took an A-10 blueprint and matched this plane up to the best of my ability. I think it came out really well.

The A-164 Wipeout is a single-seat aircraft used for close air support and air interdiction. The life-cycle of its predecessor, the A-10, ended in 2030 and the need for replacement grew more important with the rising tension in the Pacific. A limited development budget did not allow for a fresh start, instead the concept of the A-10 was improved with better shape, engines, and armaments.

As you can see here, the F-35 sucks in the ground attack role (or doesn't, your opinion), and so we have this plane. Ironic how the game predicts the future?

Landing Is a little rough. The default front gear lacks good traction, so it will skid around the runway. Brake gently and use yaw.

When jettisoning ordinance, pull up slightly to avoid collision with weapons.

Thanks to ChiChiWerx for the USAF decals.

Thanks to Mikoyanster for my go-to screenshot map, AeroClub 2 Crashed in the early stages of building while shooting at the Maywar convoy. Tough plane. Notice the front gear isn't game default. Its custom, but had to be removed due to technical issues. 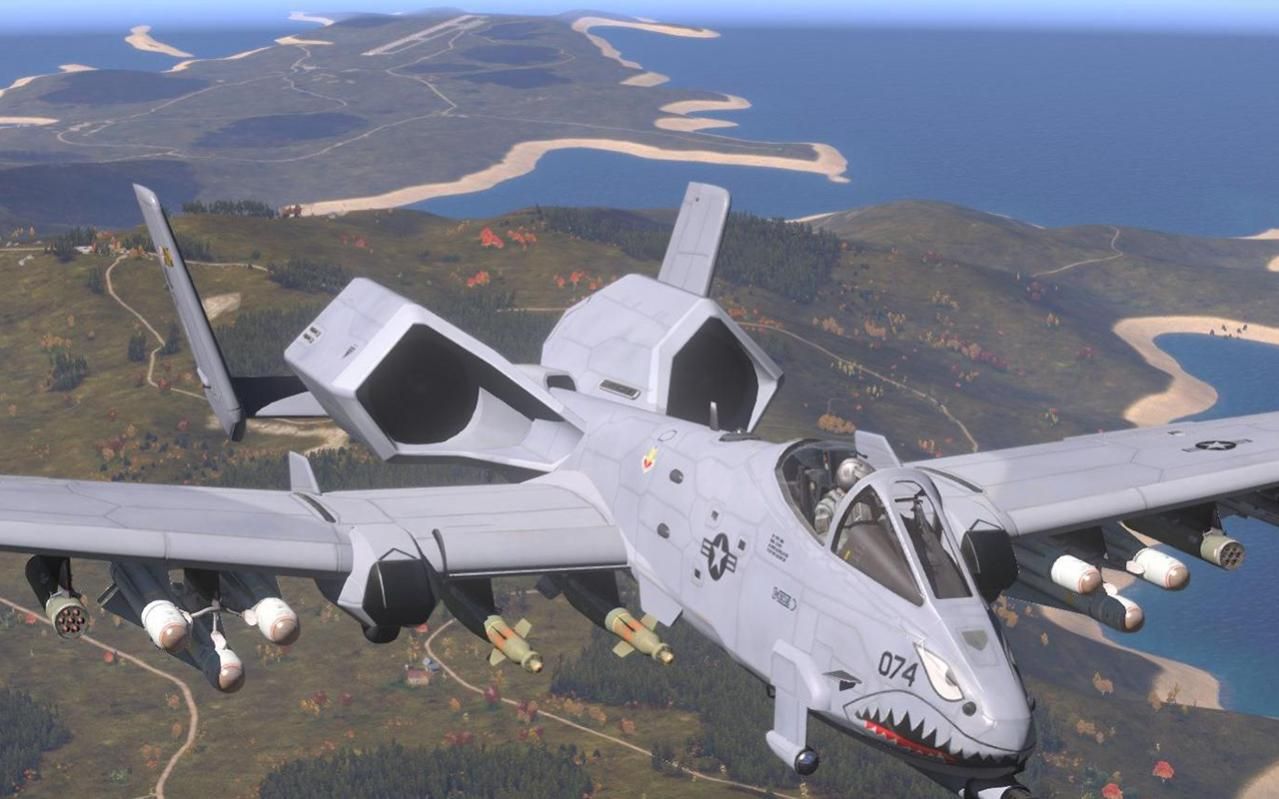 Thanks for looking at the Wipeout! It was a good build, certainly took its time. By the time I post this, I believe Gulag will be in session, so fewer planes, but I still have one more half-done project to share! Thanks!

Notice
Due to the recent bans/restrictions on tagging, I am asking that if you are a frequent tagger (aka someone who likes to be tagged on my aircraft) please just follow so that we all can avoid a big debacle over spam tagging. Thanks! 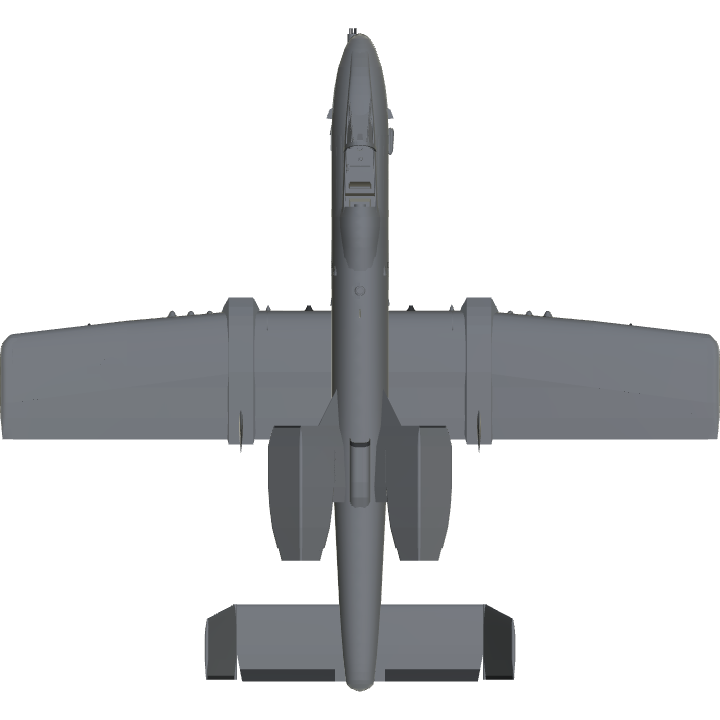 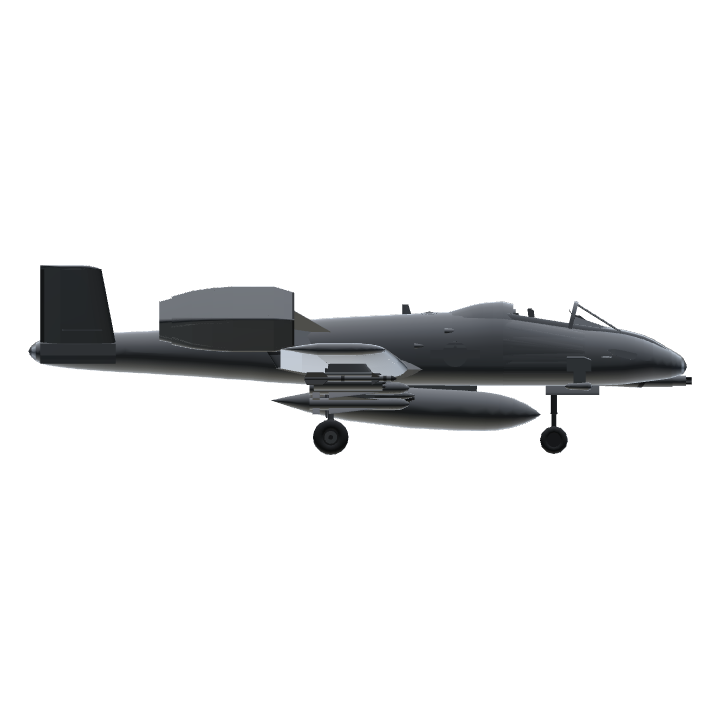 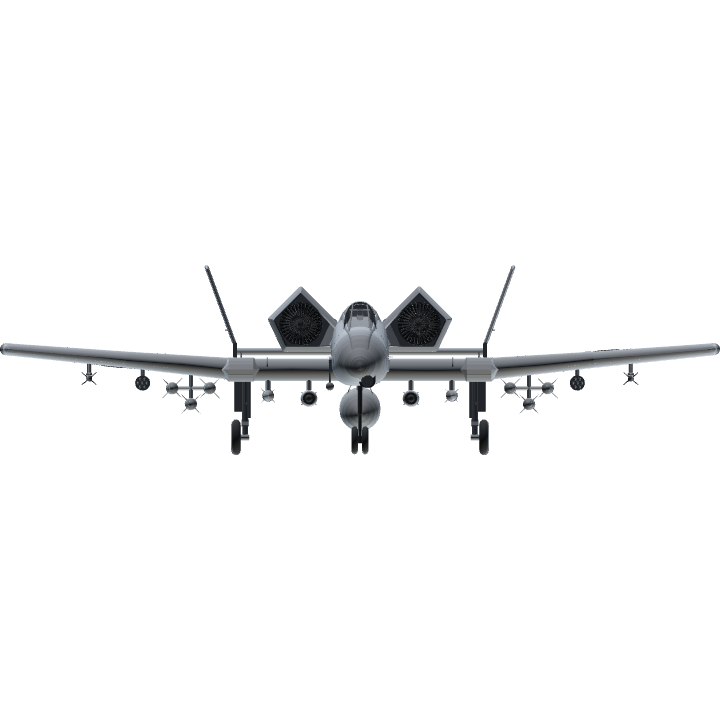