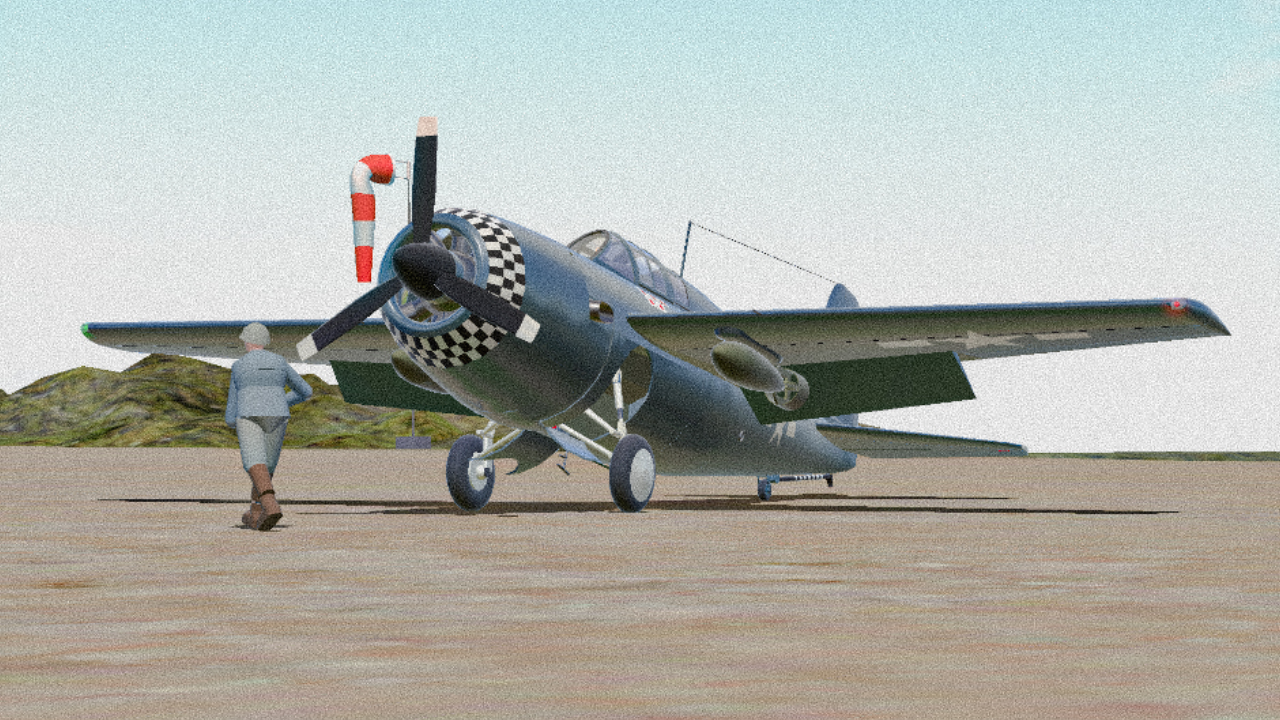 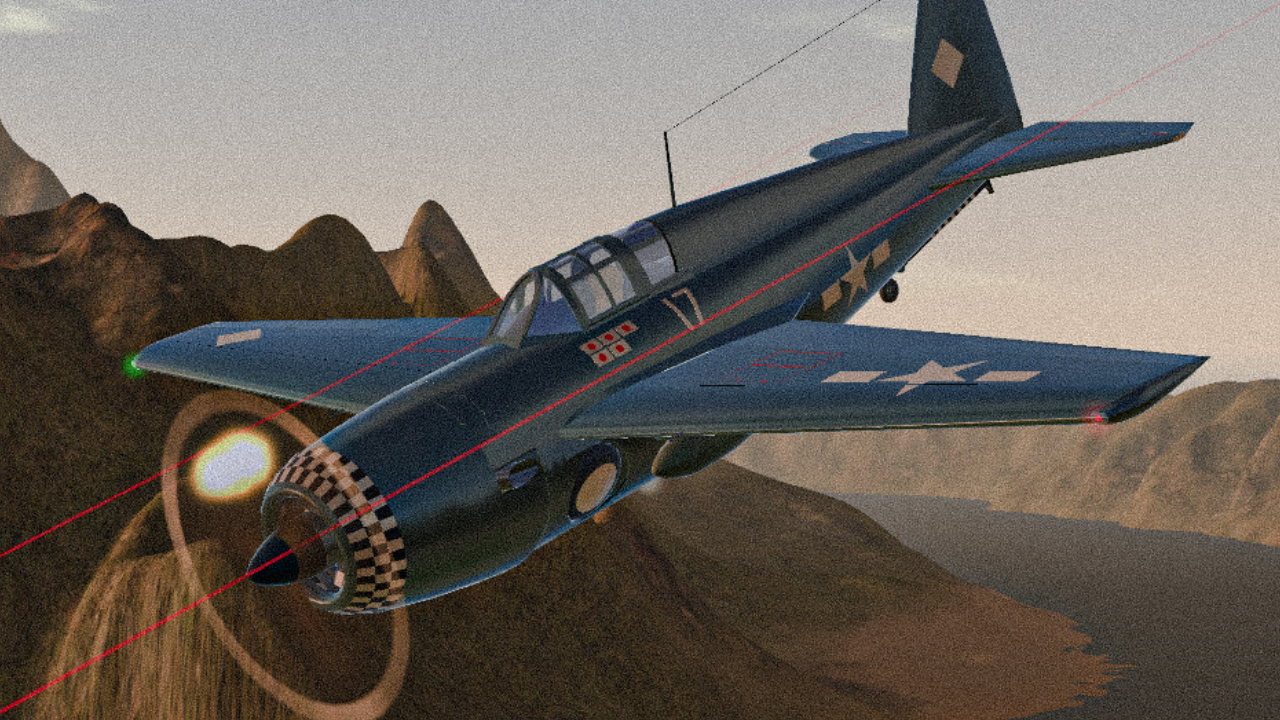 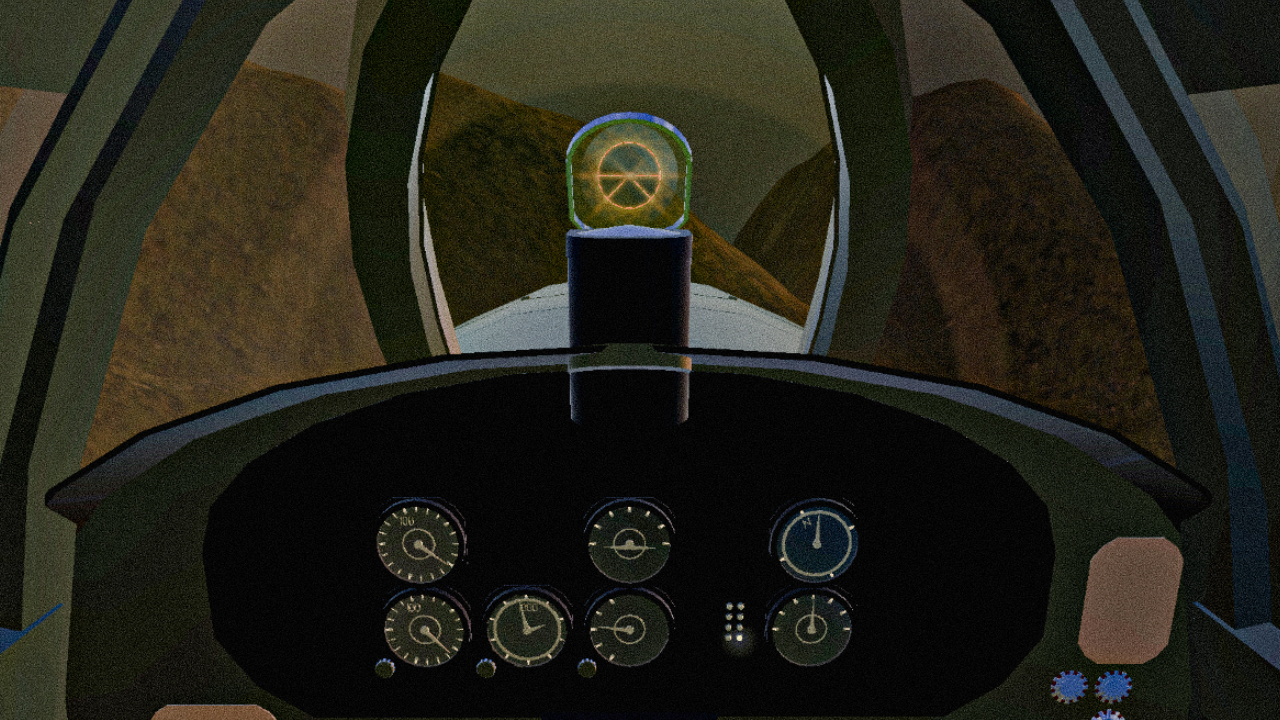 The F3J was a carrier based fighter-bomber designed in the late 1930s and used throughout the war. It is similar in design to the Grumman F4F wildcat with landing gear which retracts into the fuselage and a mid mounted wing. It features backward folding wings, arresting gear for carrier landing, simplified but fully functional cockpit and a full, period correctly livery. 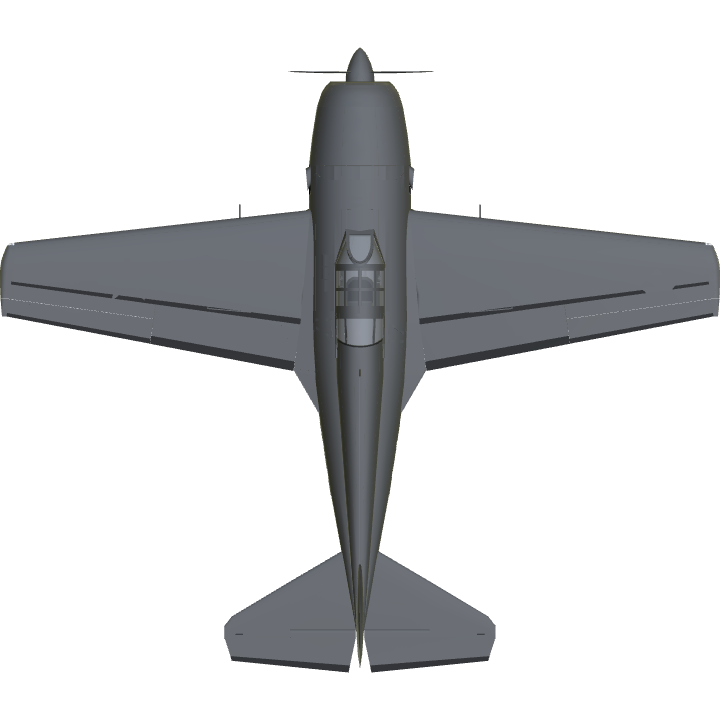 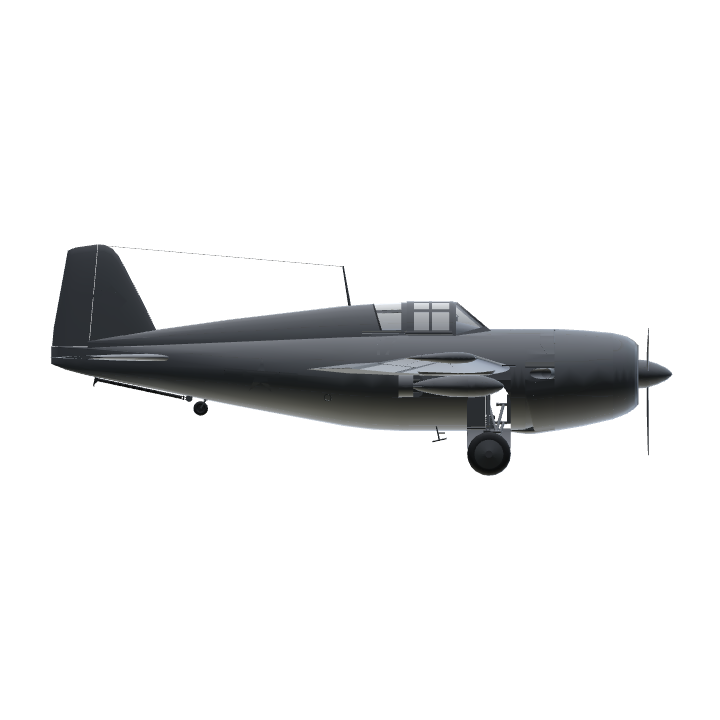 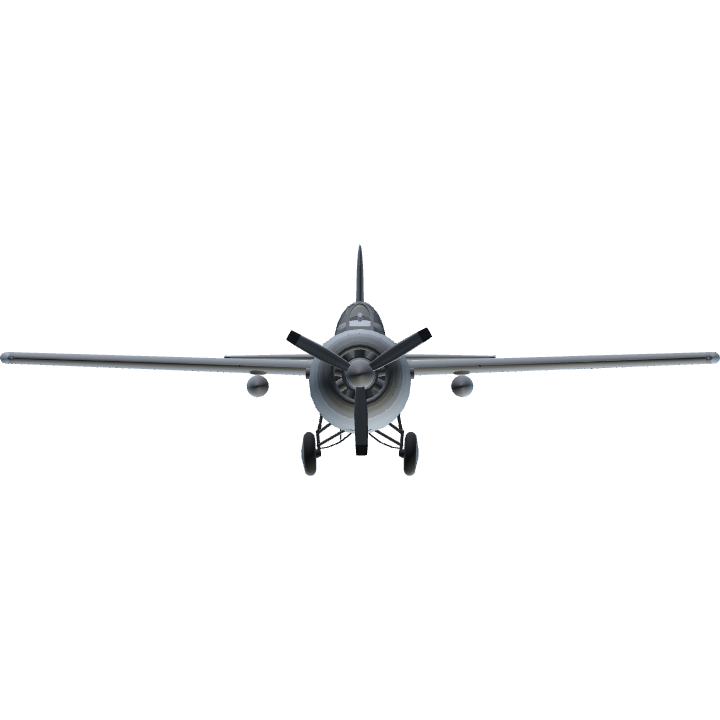